CONOR McGREGOR and Dee Devlin got their hearts racing in more ways than one as they worked out together.

McGregor shared a series of loved-up snaps from their entire Valentine's Day together in The Bahamas which included a bike ride as well as a leisurely coffee as they enjoyed gorgeous ocean views. 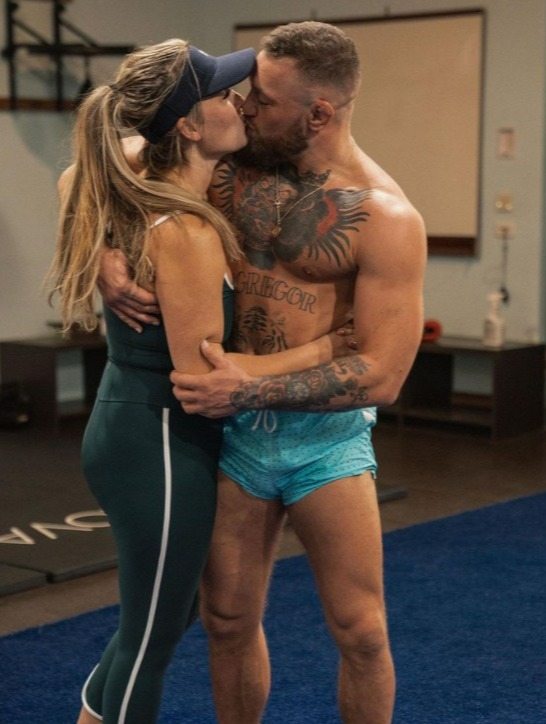 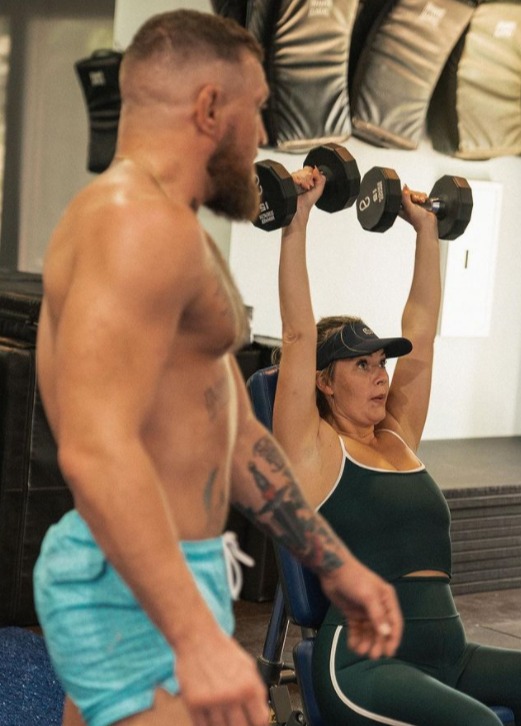 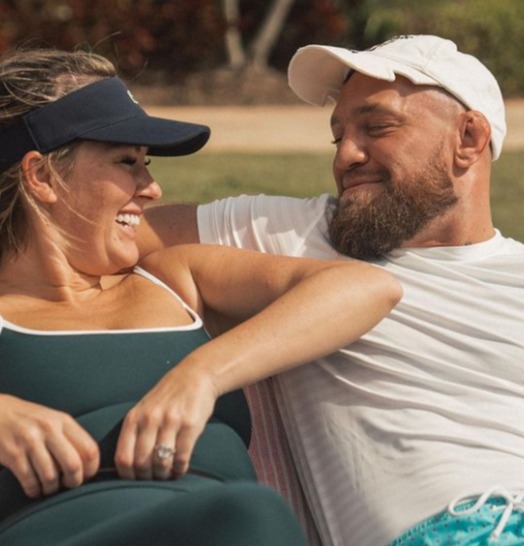 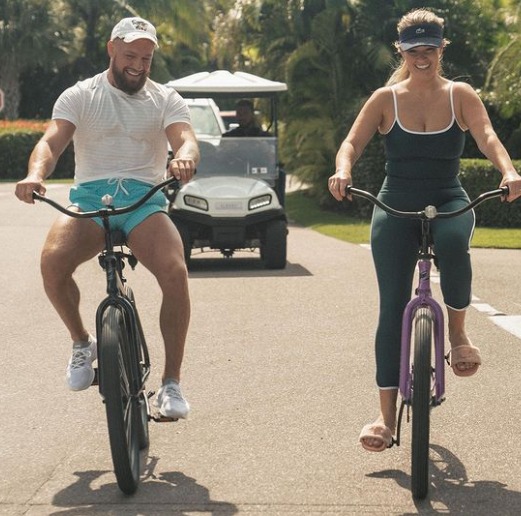 They ended their romantic day in paradise by watching films and gorging on snacks and drinks.

House of Gucci, starring Lady Gaga, was the film of choice for the amorous couple.

McGregor and Devlin have been soaking up plenty of sunshine since swapping the drizzly skies of Dublin for the paradise-like setting offered up the series of islands which are locates close to Cuba.

He's not the only A-lister out there at the minute either as he met up with old pal Justin Bieber supposedly without even coordinating with the Canadian popstar.

Bieber had been playing tennis at their plush accommodation when the Crumlin native passed by.

By the sound of it, he's a belieber in Justin's tennis game as well as his music. 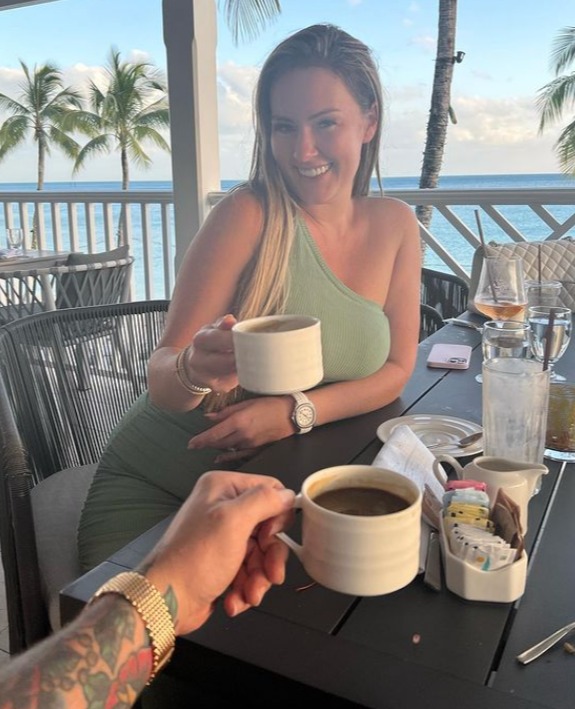 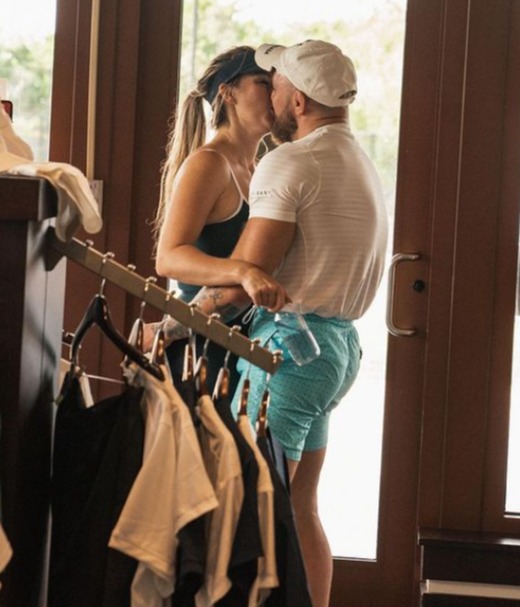 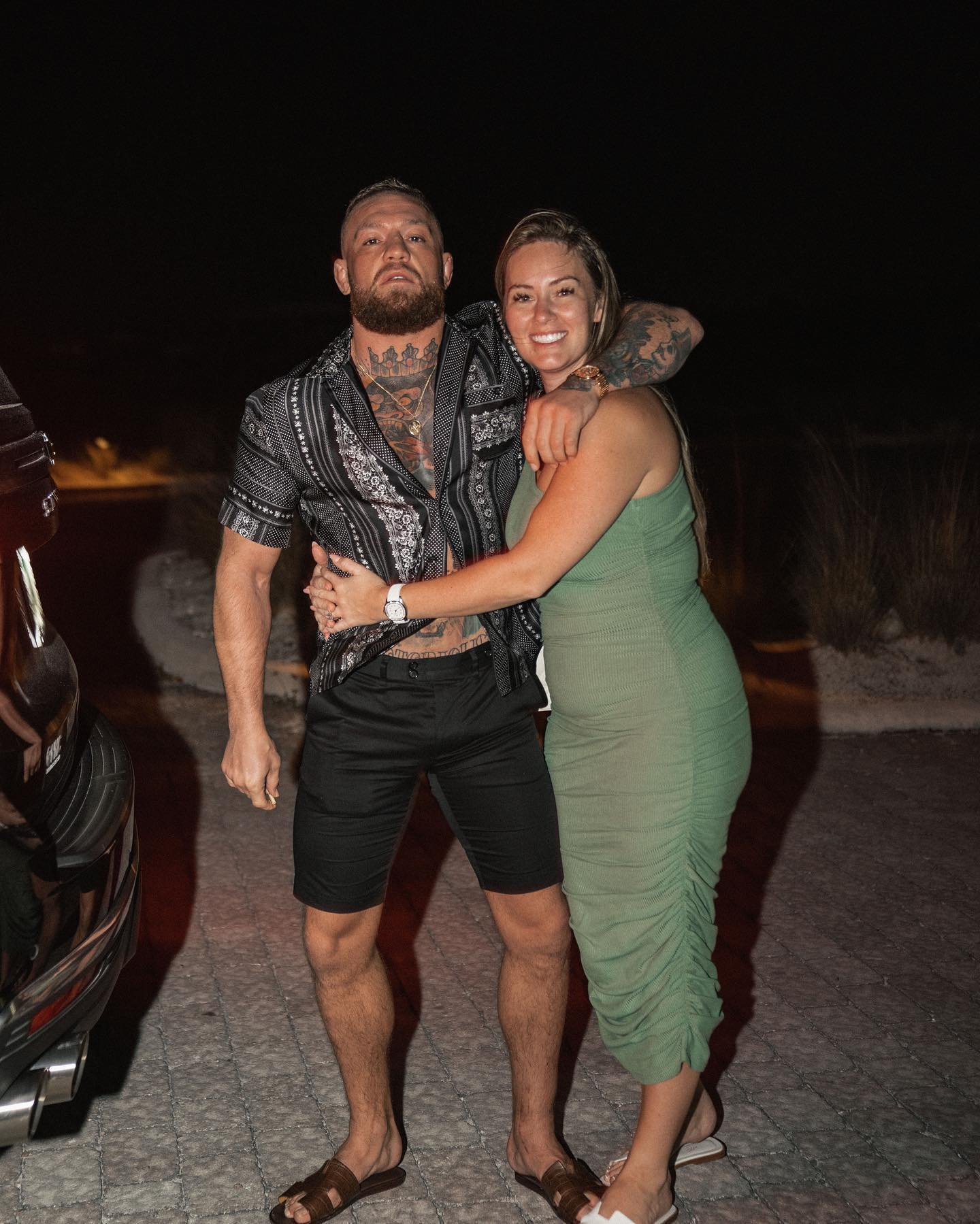 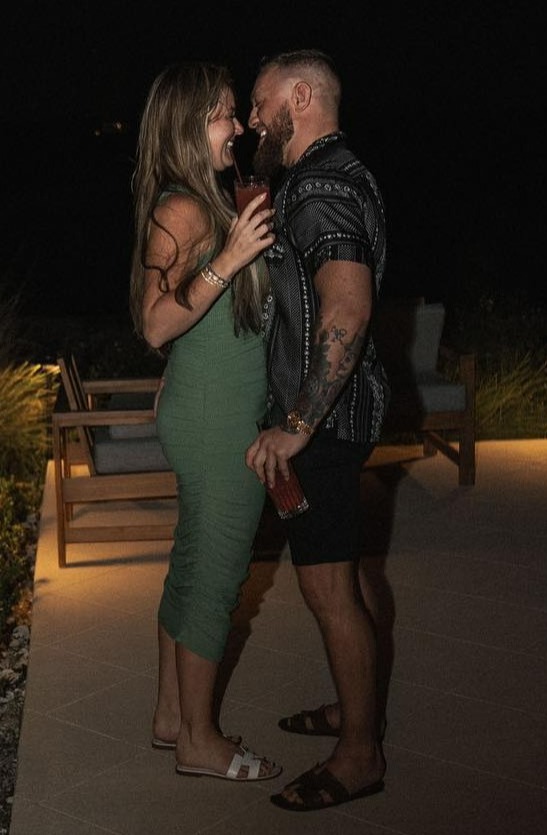 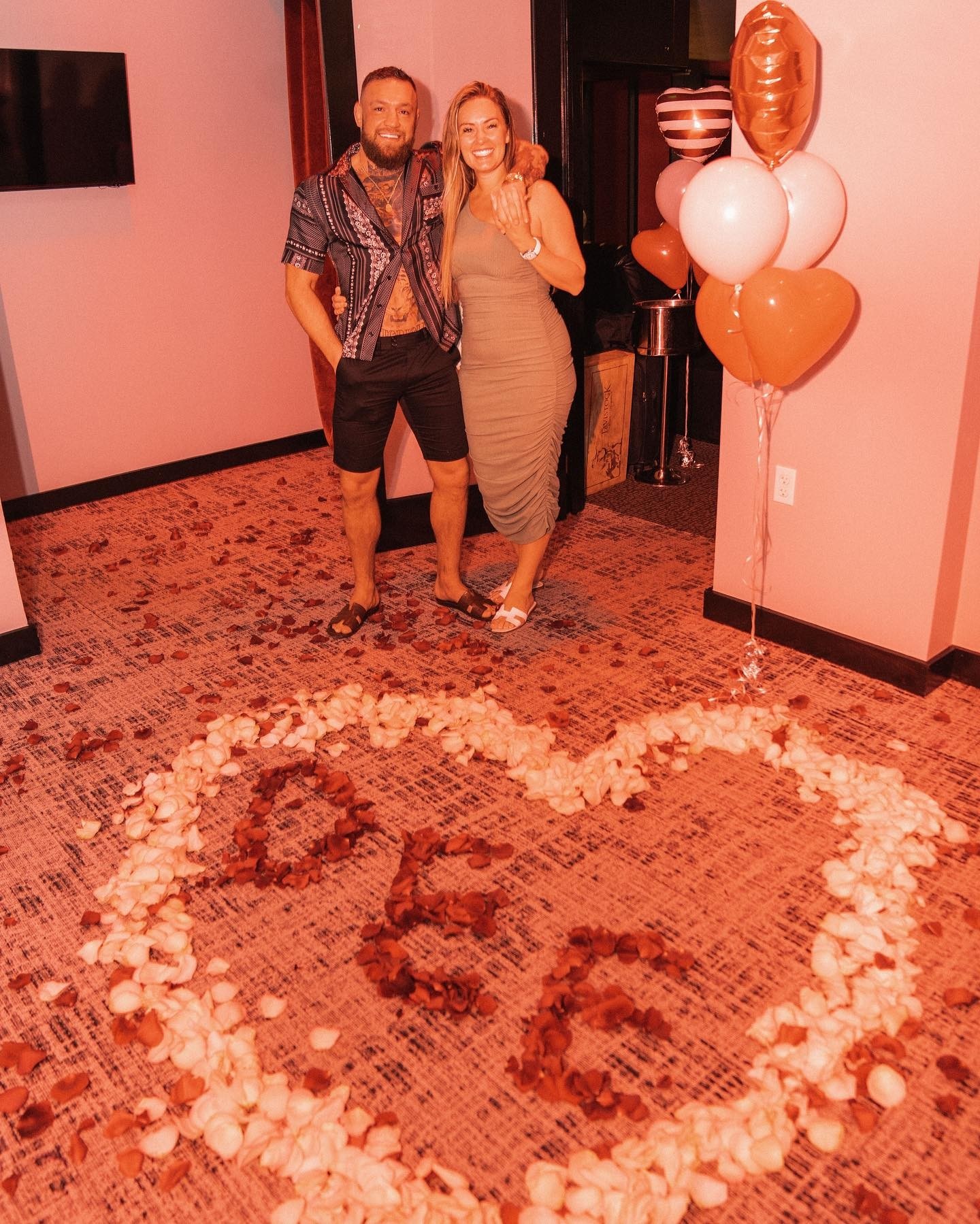 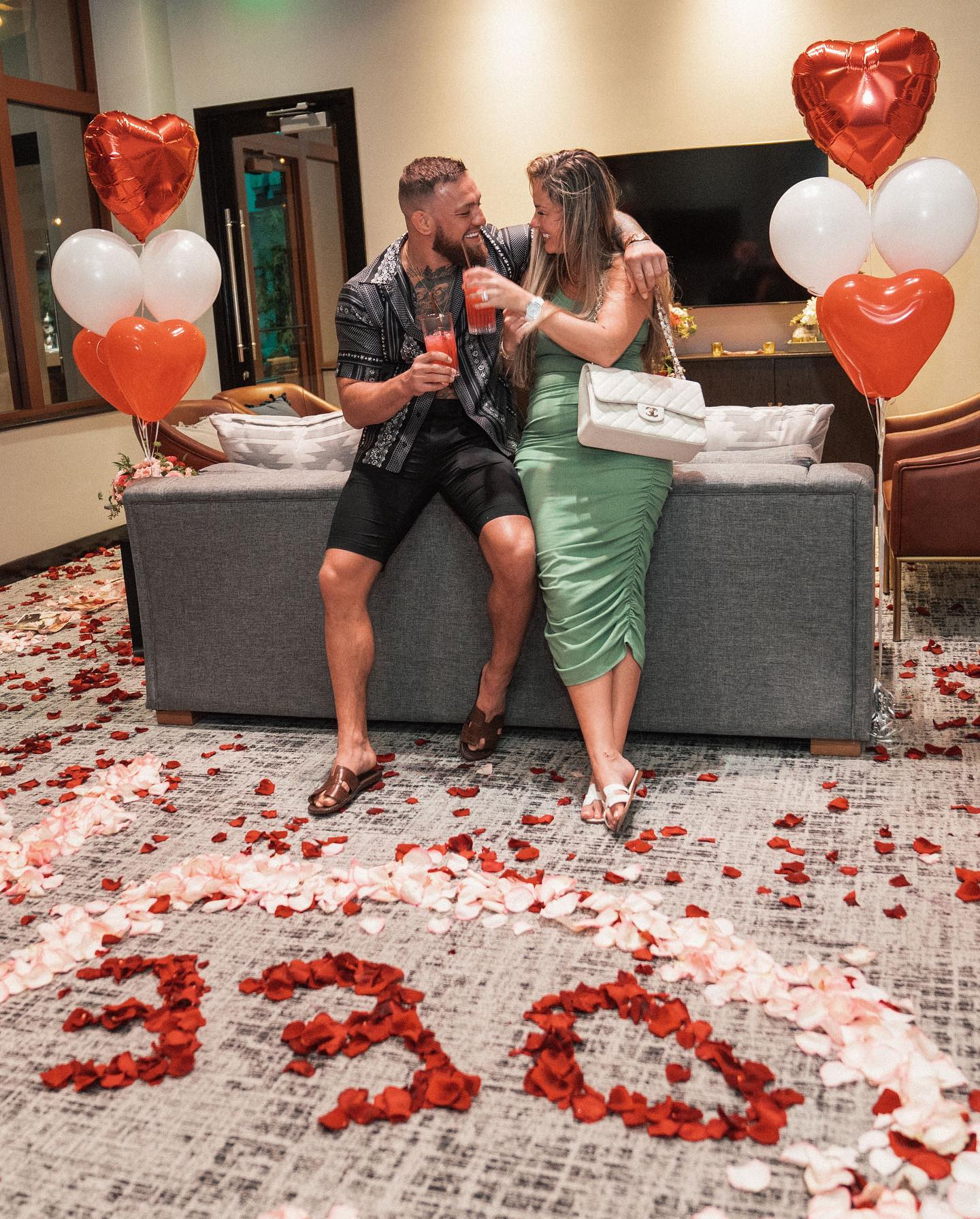 Most read in MMA 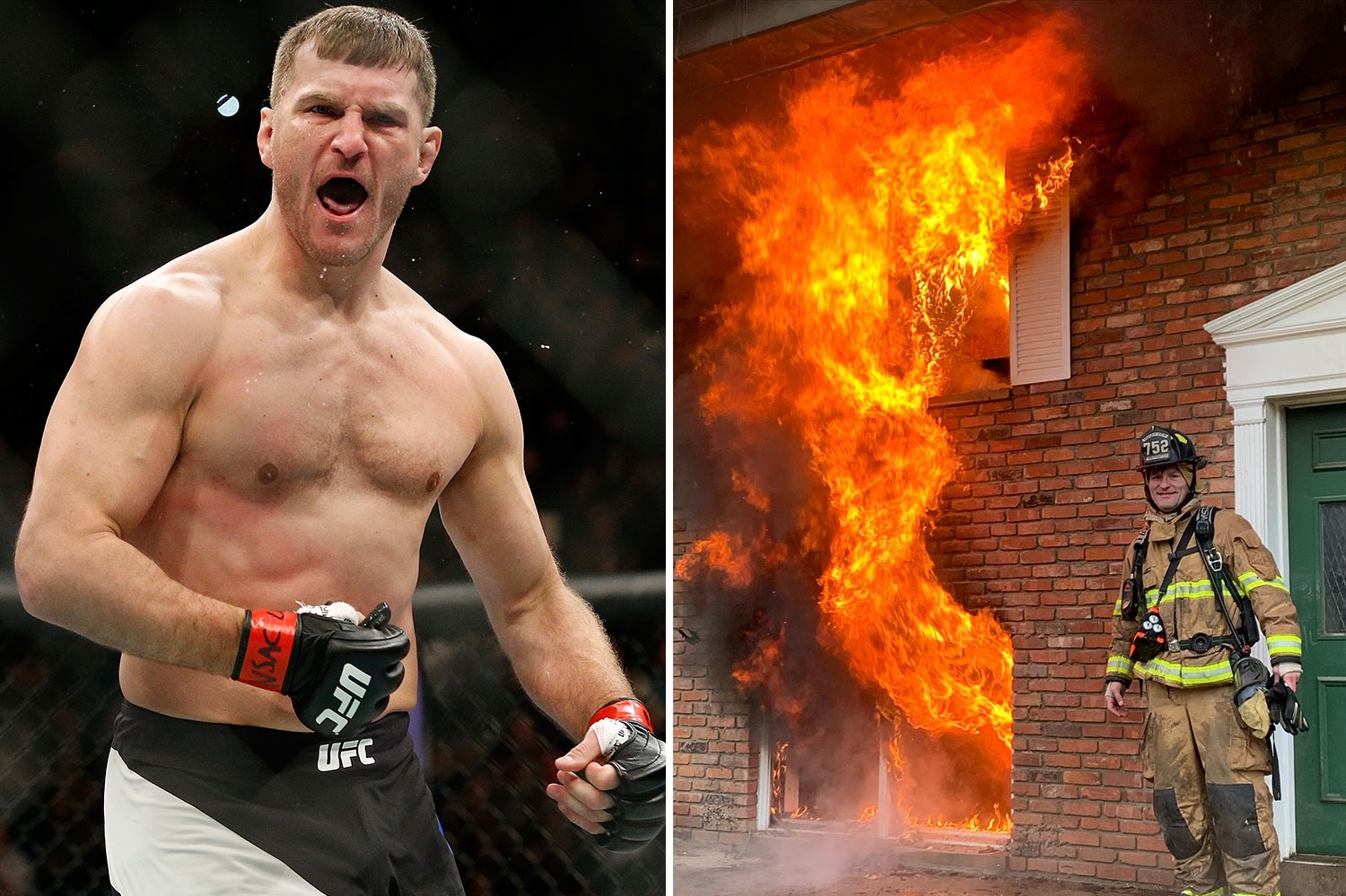 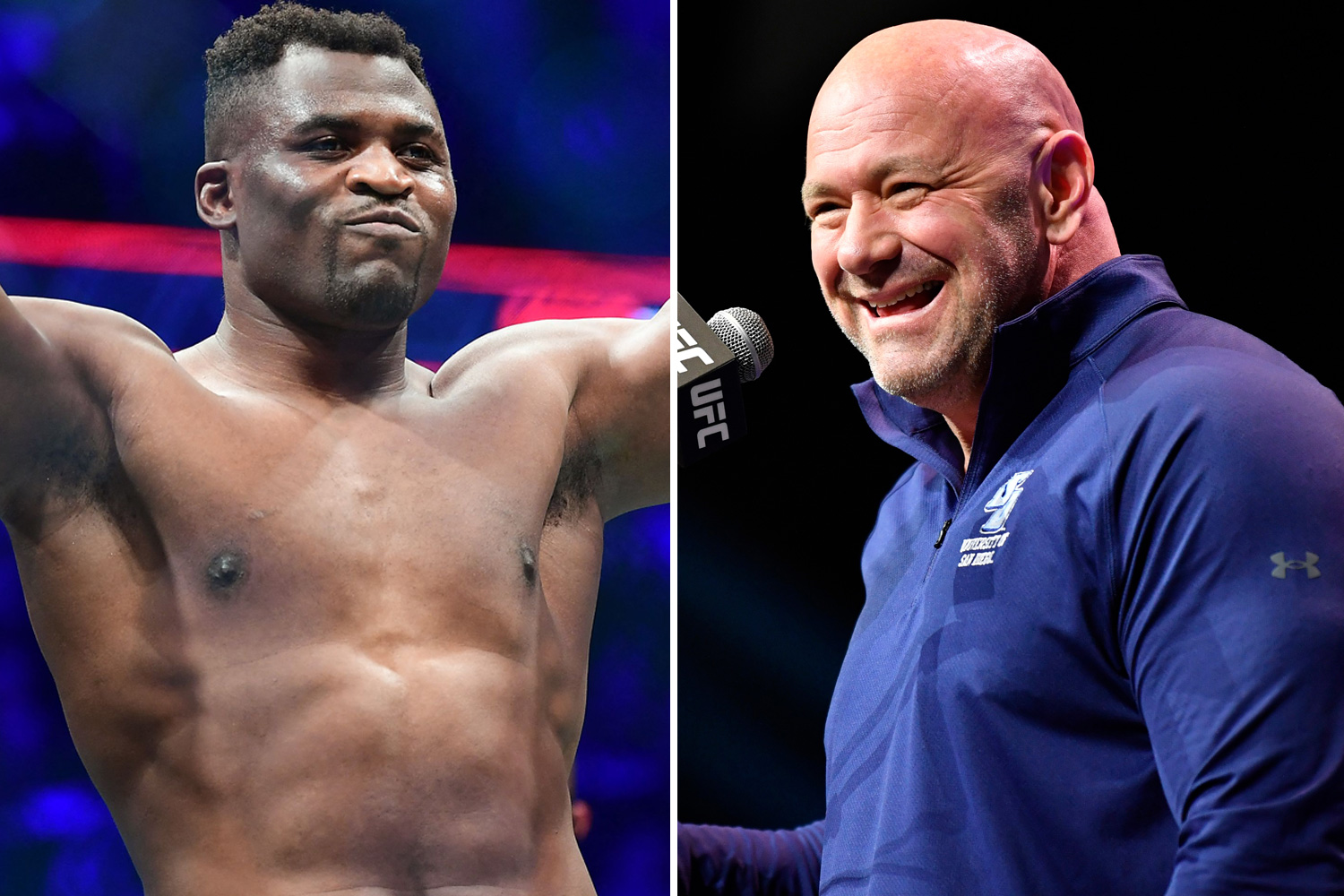 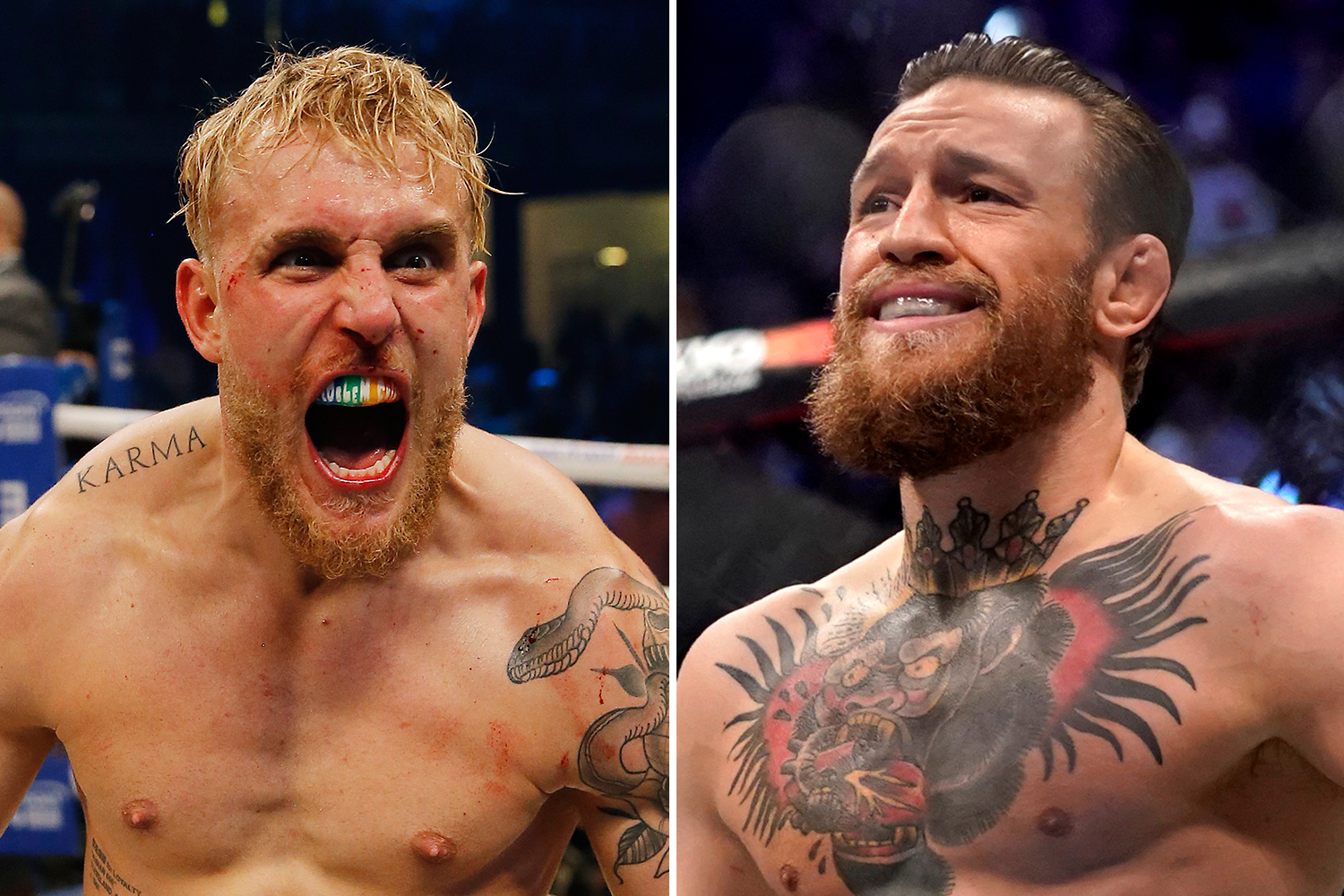 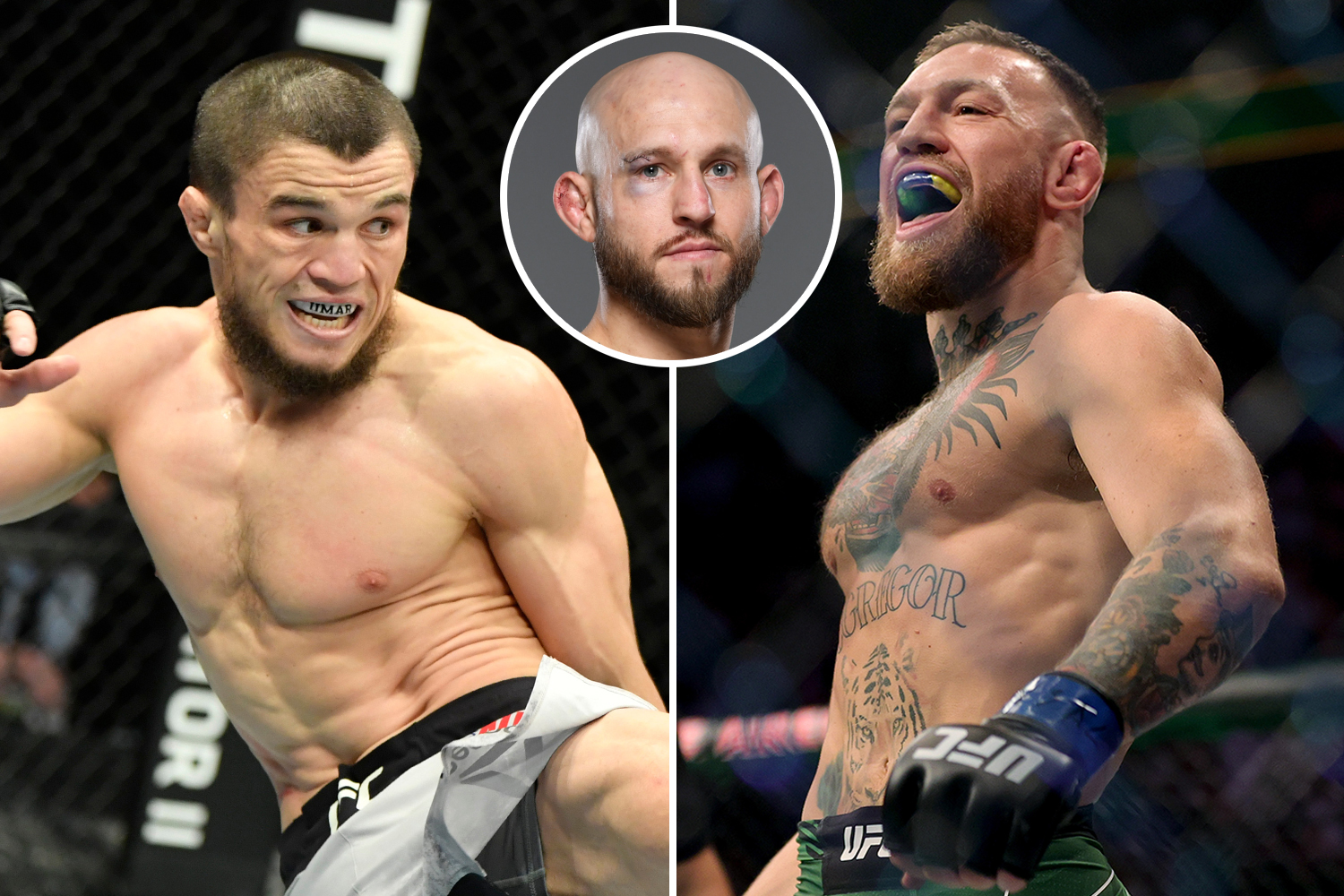 He wrote: "I bumped into @justinbieber again today. In the Bahamas!

"I always randomly see Justin out of nowhere and just chop it up, I love this kid!

"I put it up to the sky this keeps happening, it’s something from above that keeps doing this!

"God bless you my brother, great to see you always. Some serve today!"

27-year-old Bieber has similarly cheered McGregor on in competitive action having attended several of his UFC bouts through the years, calling him his favourite MMA star.

It's not known when McGregor will fly home but he had vowed to return to full training soon as he assured fans he will cut out drinking and get back on the comeback grind. 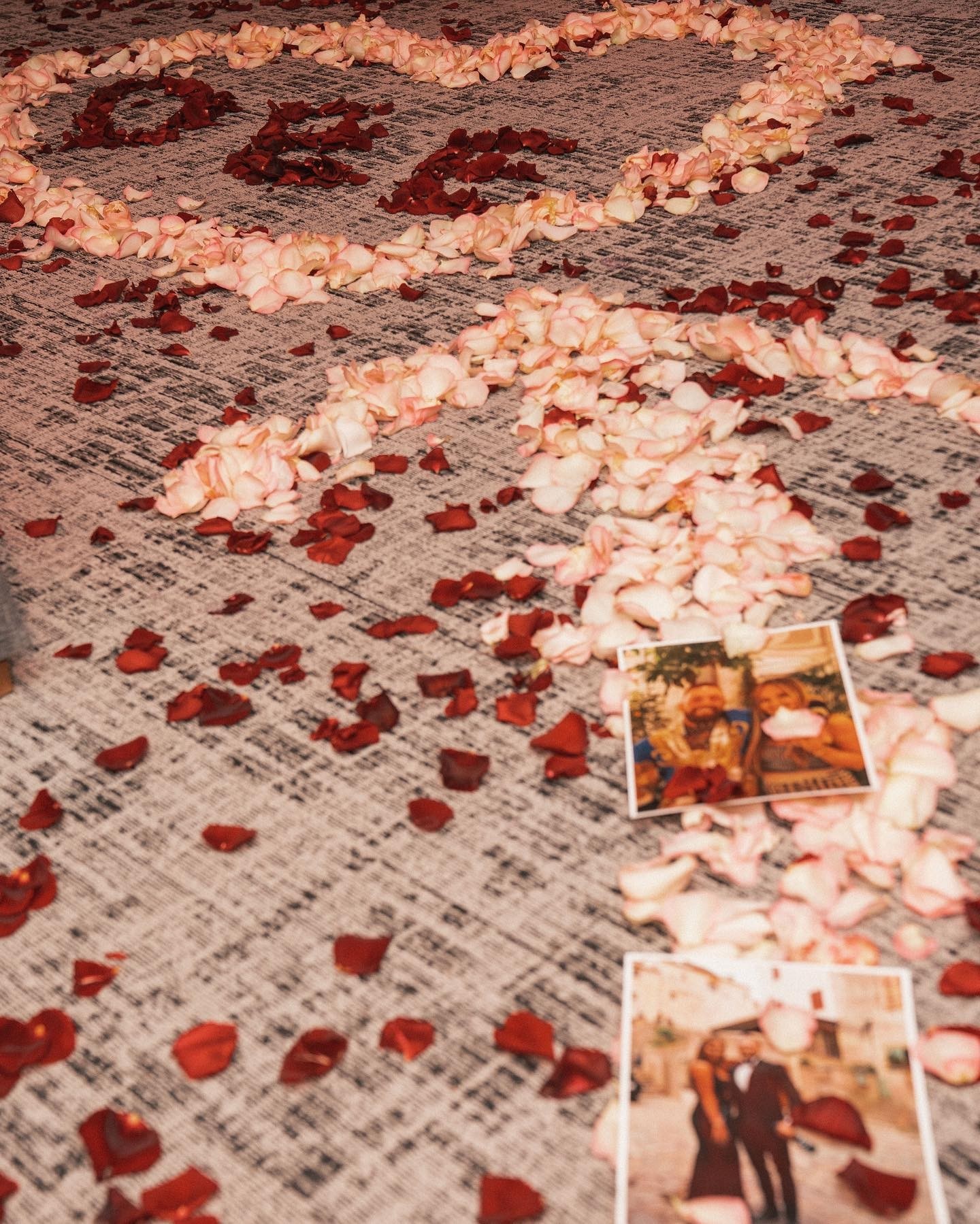 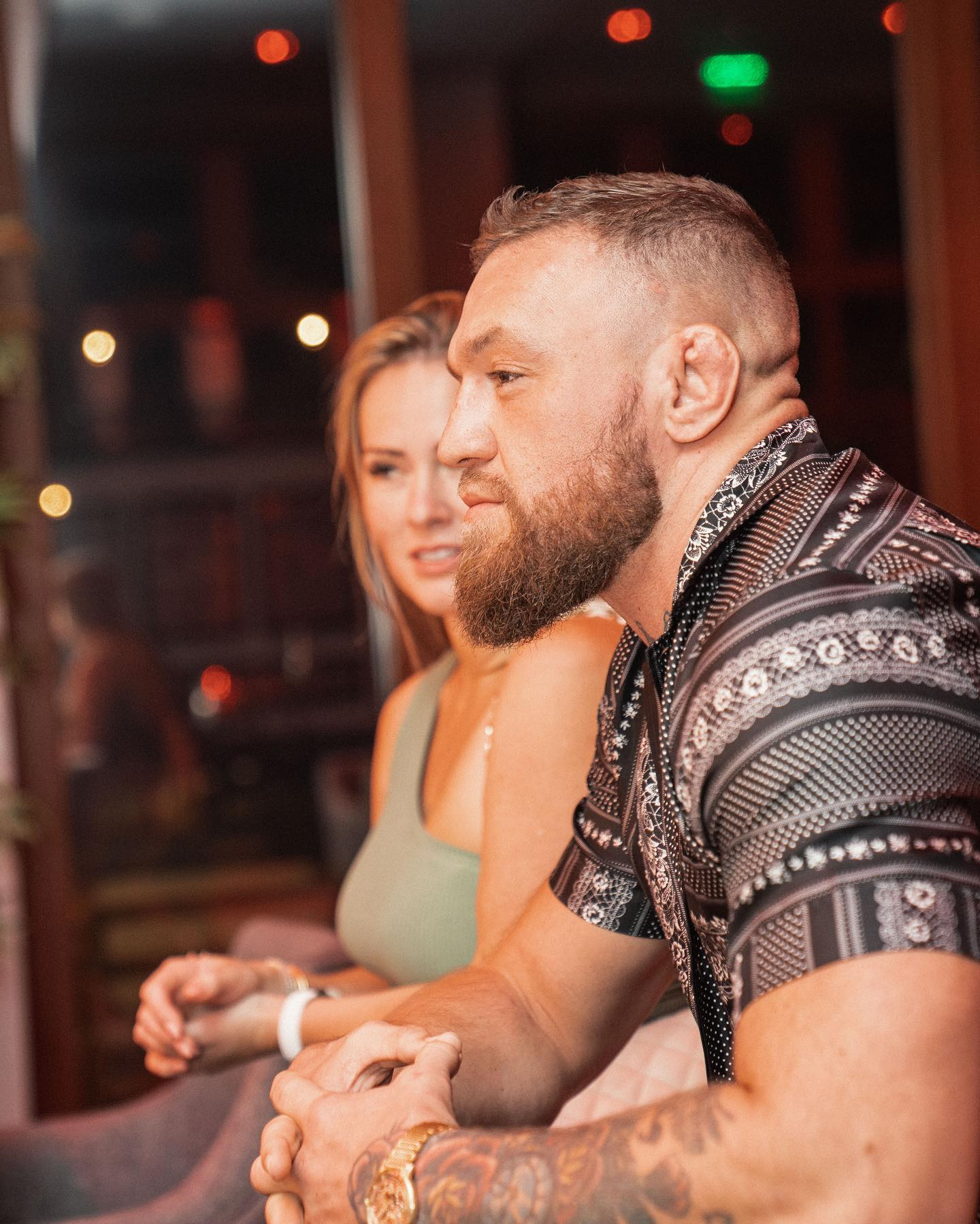 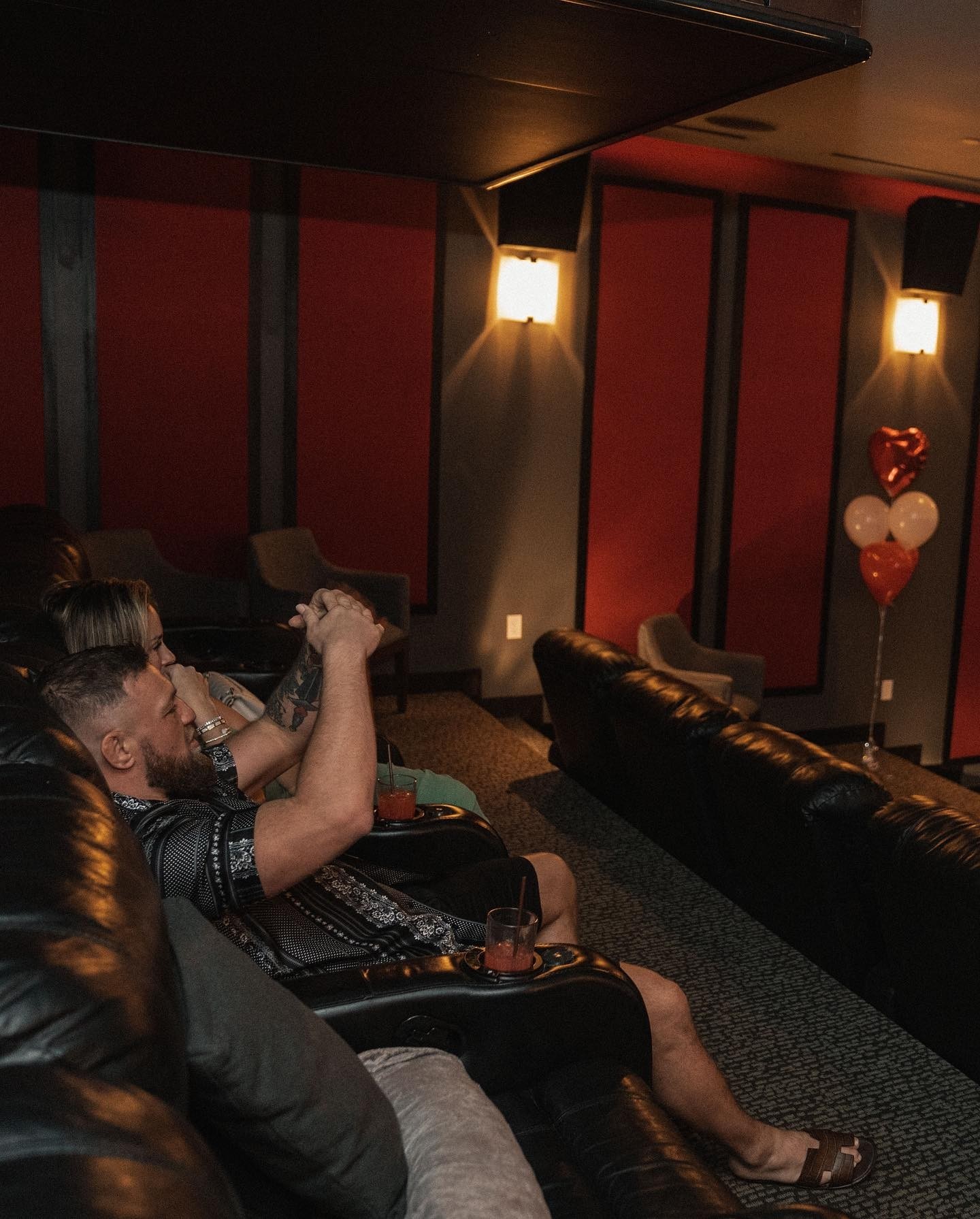 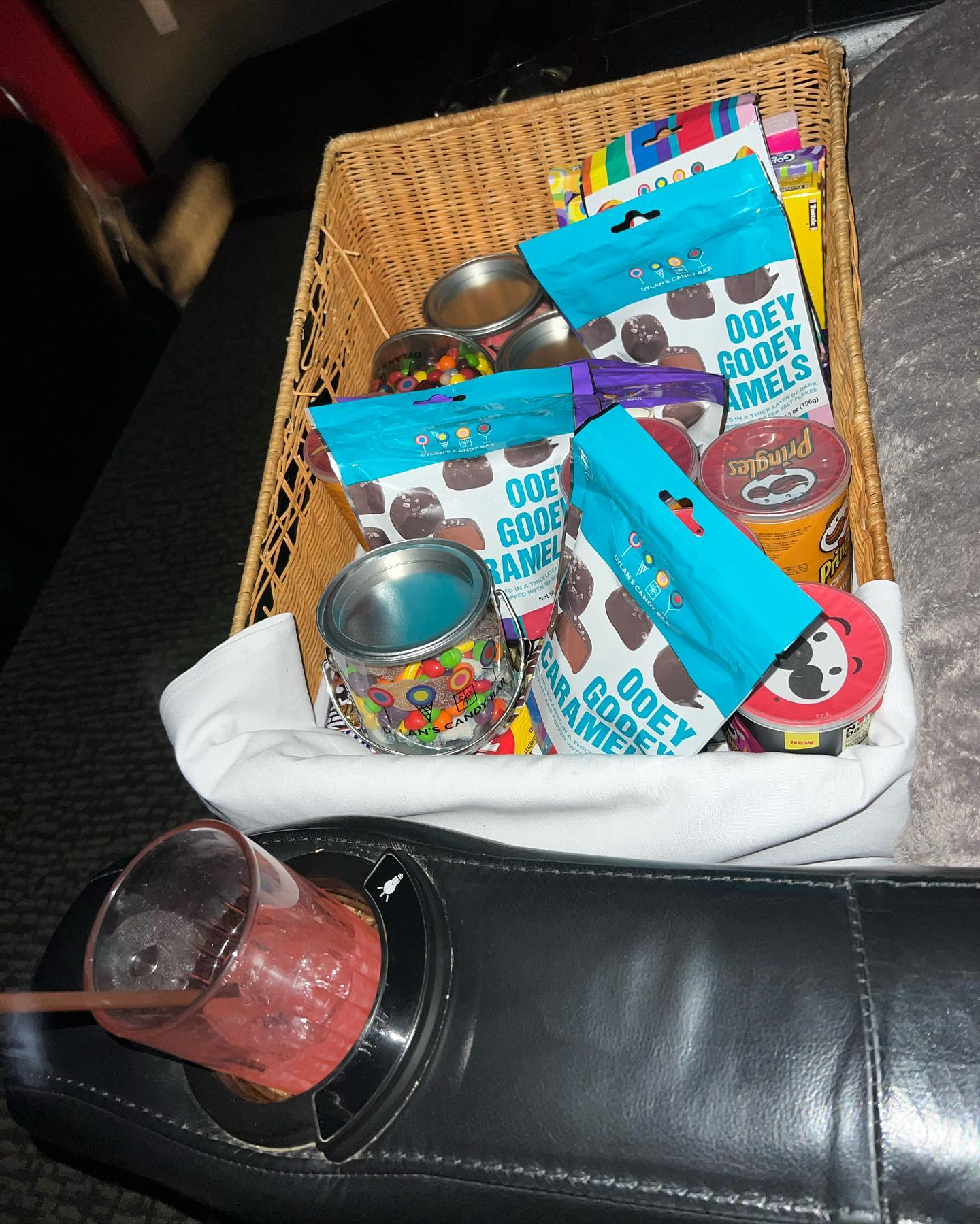 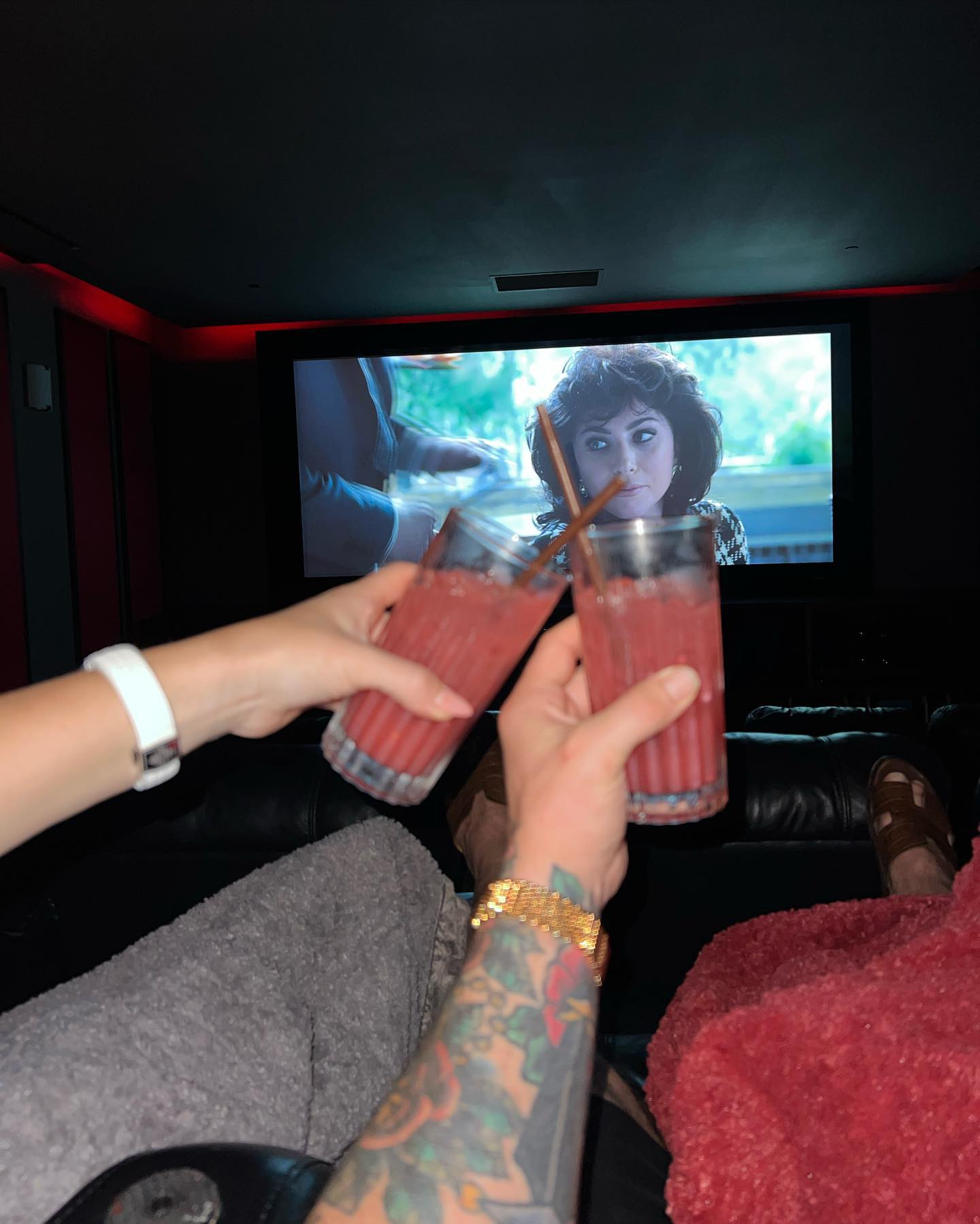