Khabib is set to defend his title at UFC 253 on September 19 against the man who handed Tony Ferguson his first ever defeat. 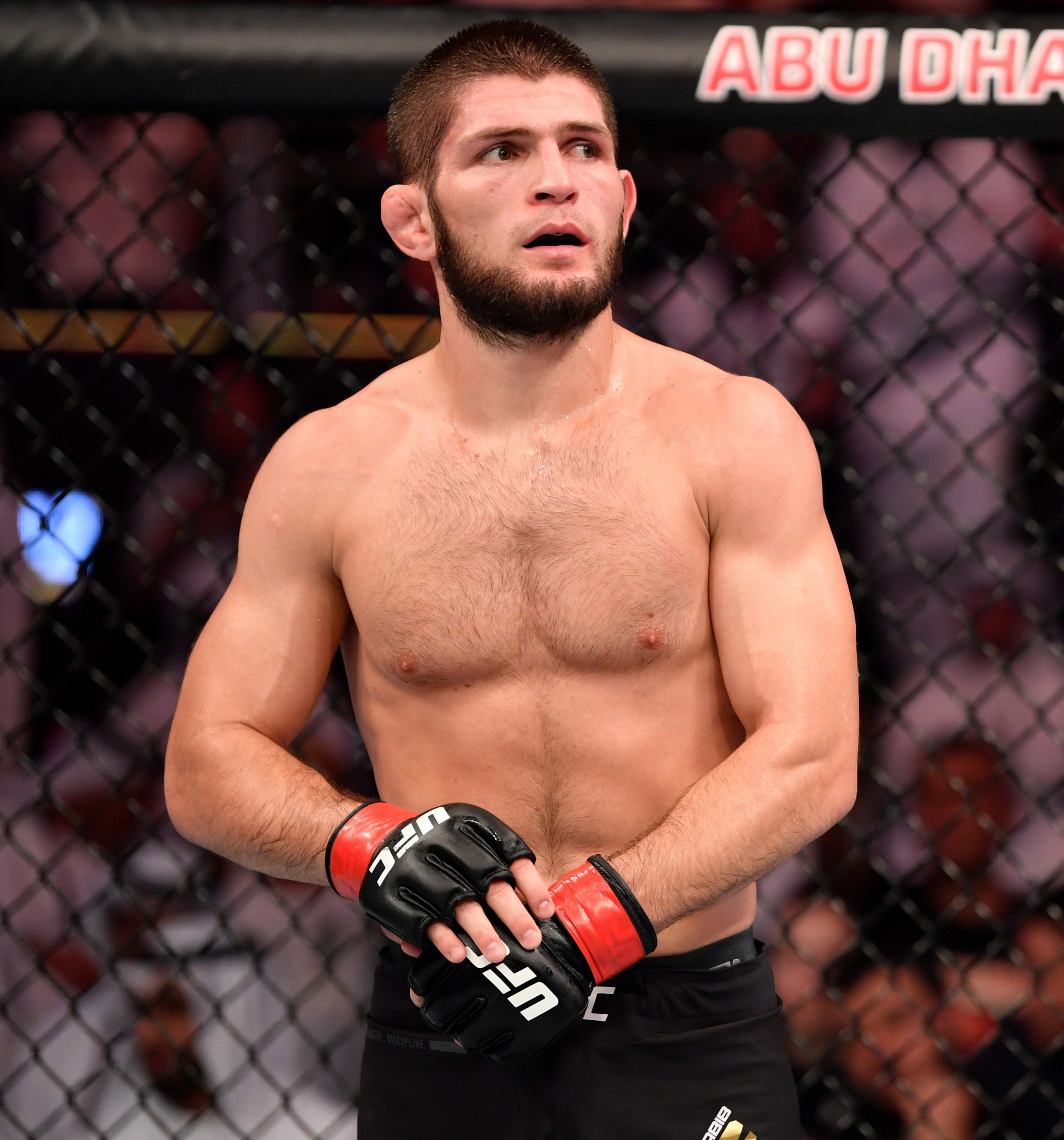 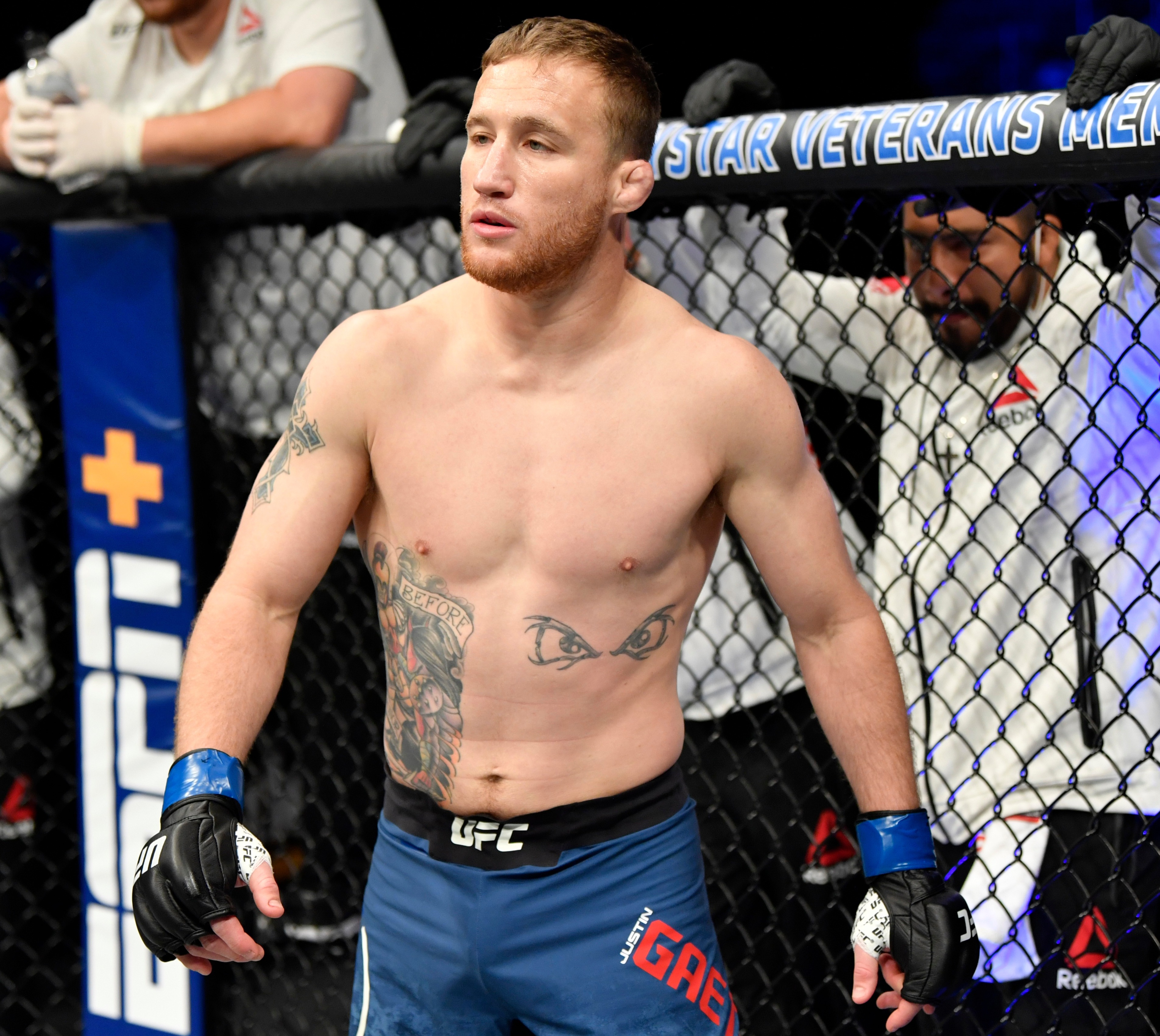 A training video of the Russian was shared on Instagram by UFC commentator Joe Rogan.

The man himself then commented on the clip, explaining how he will approach the Gaethje scrap.

Khabib wrote: "Justin is a very nice guy and good opponent for me.

"But when octagon [the] closes he has to be ready not only [for a ] boxing match, I’m not Dustin [Poirier] or Tony [Ferguson].

"I will take him to the deepest ocean and drown him."

But old foe McGregor couldn't resist posting his own version of what Khabib's tactics mean.

He wrote: "In other words – ‘I’m going to be running around the outside of the cage, sh***ing my pants.

"And within the first ten seconds of the fight I’m diving at his legs for a good whiff of his jockstrap."

McGregor famously suffered his second-ever UFC defeat to Khabib back in October 2018 when he tapped out.

Khab vs Gaethje is due to take place on Fight Island on September 19.

It will be the first fight Khabib has had back in the octagon since his father and coach Abdulmanap died at the age of 57.

Nurmagomedov senior was placed in a medically-induced coma after being admitted to the hospital in May in Moscow.

He underwent emergency bypass surgery as doctors stabilised his condition after he contracted coronavirus.

However, the MMA coach lost his battle for life last month to leave his family devastated. 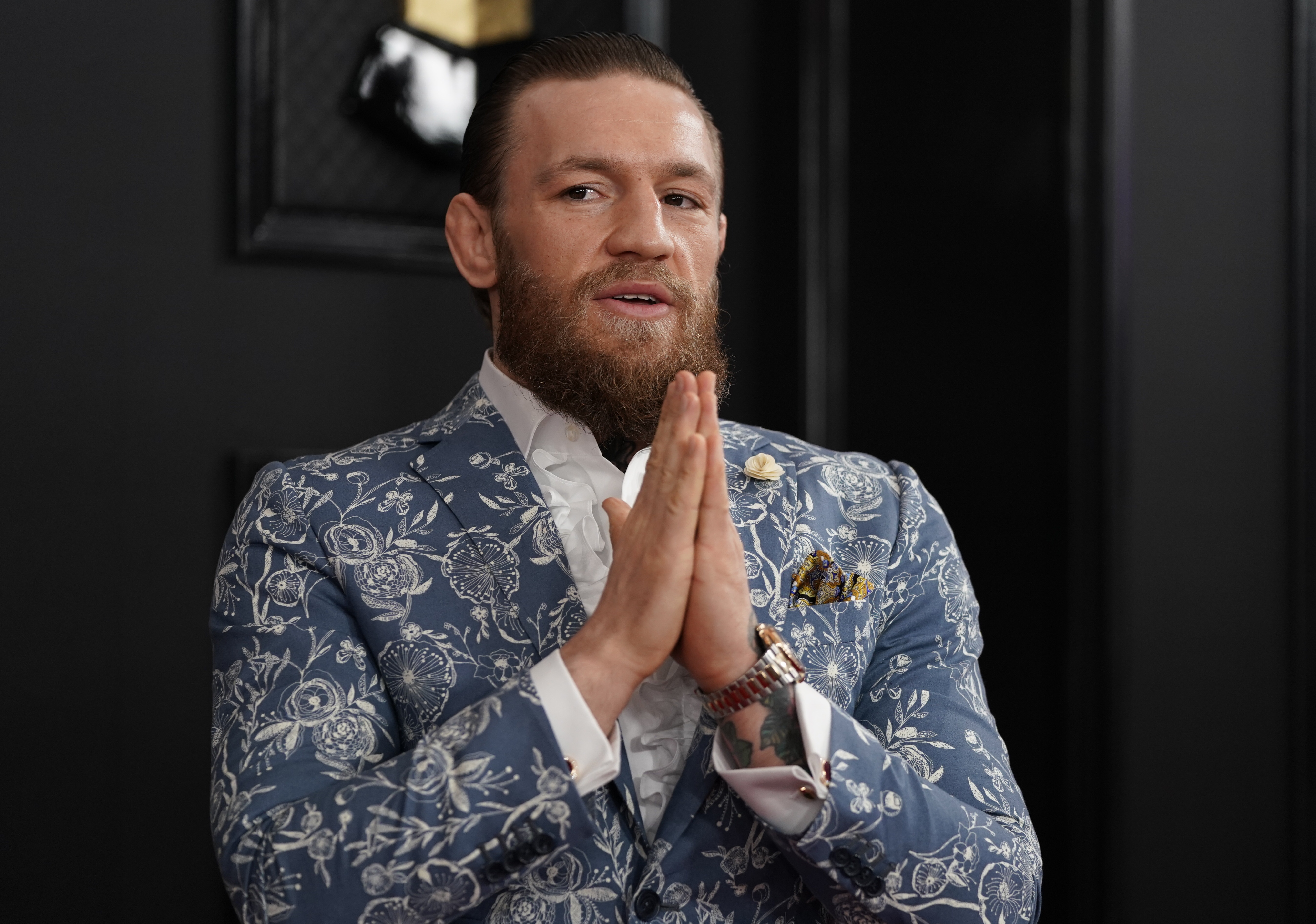