CONOR MCGREGOR will learn from his latest setback and come back stronger than ever, his head coach John Kavanagh has insisted. 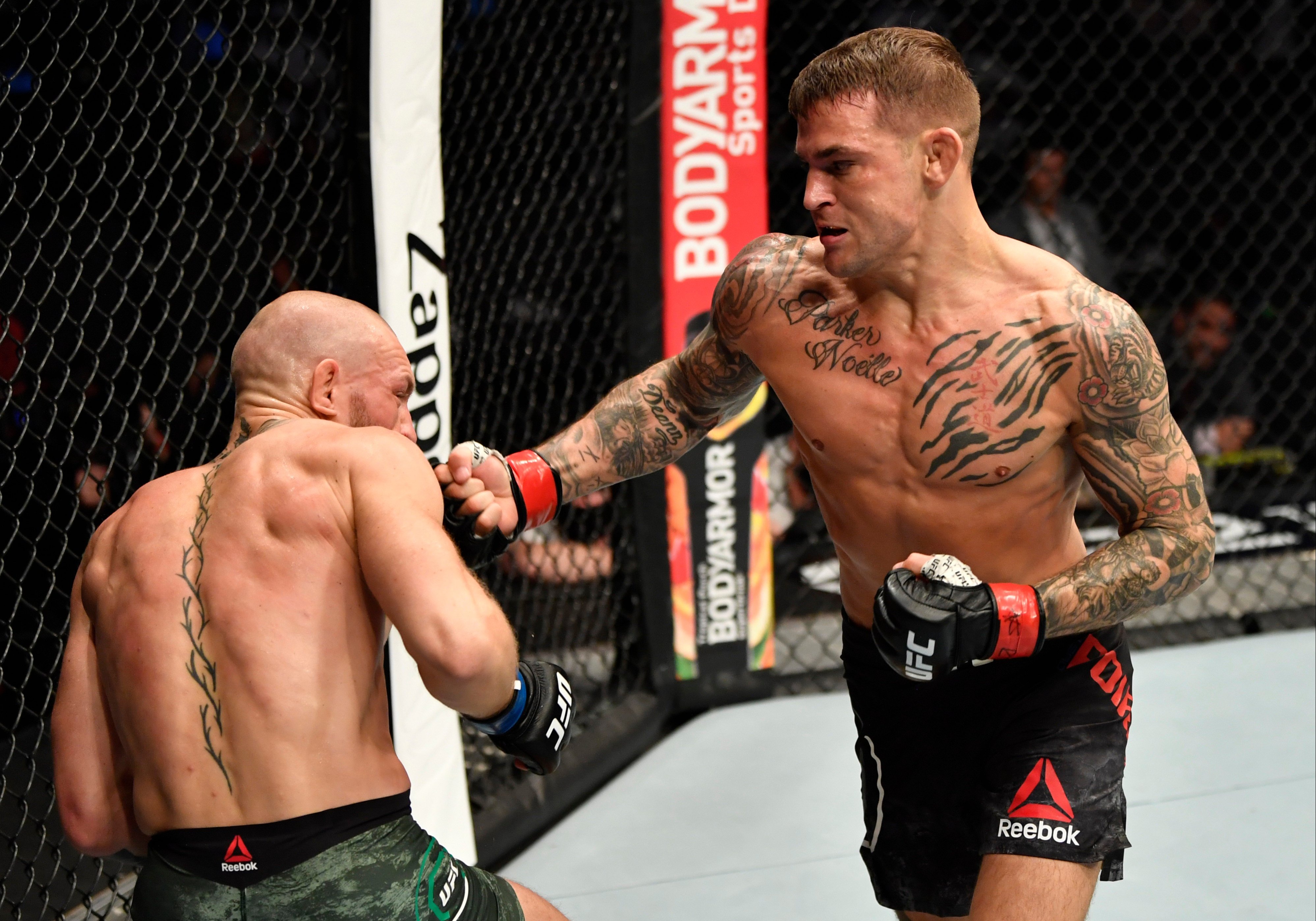 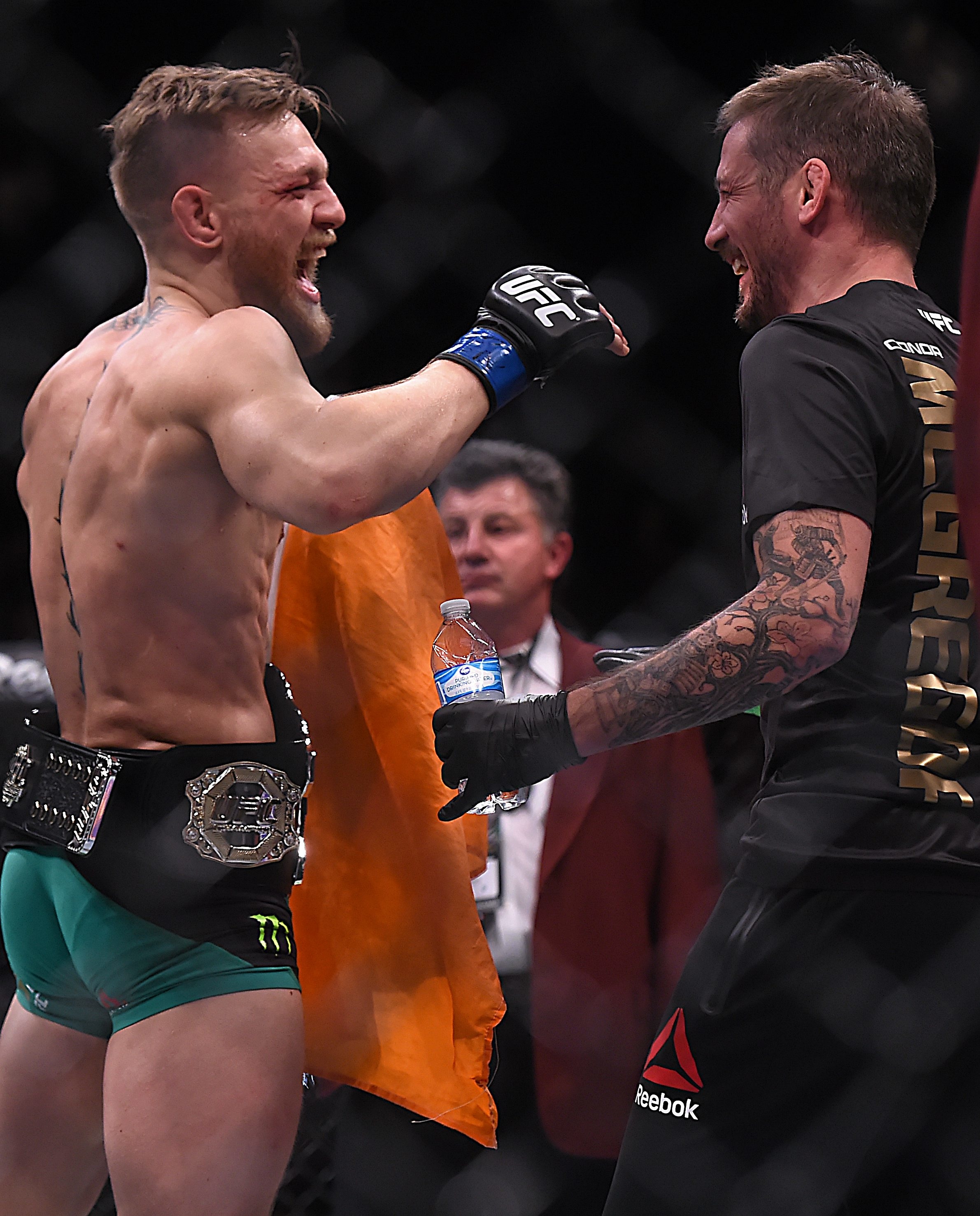 Defeat to Poirier – his third in his last six octagon outings – has shattered McGregor's hopes of a rematch with bitter rival Khabib Nurmagomedov and delayed his bid to reclaim the lightweight title.

But Kavanagh insists the UFC's poster boy will overcome his latest bump in the return and stronger than ever.

During an Instagram Live broadcast, he said: "We had a big fight and unfortunately we came up short but here's the secret; you will live with it, we are all disappointed but we're OK.

"In Conor's case, the last six months have been amazing.

"The disciple and effort he put in… when you've done that, when you've left no stone unturned, you've made every training session, you've made weight the right way, you've make the walk, competed as hard as you could.

"Competition has two sides to the coin, winning and losing, and sometimes it's going to fall on the losing side.

CASINO DEALS: BEST SIGN UP OFFERS TO CLAIM OVER £700

Despite his recent record and having millions in the bank, McGregor, 32, has no intention of calling it a day.

When asked if he'll compete again this year, he said: "Of course, I need activity, guys, come on.

"You don't get away with being inactive and that's the way it is.

"Well done, Dustin. We're one and one. Good man. It's a tough one to swallow.

"I put in a lot of work, I'm proud of my work. I would've liked to have represented my team a little bit better. But we'll get to go again and that's it."

McGregor attributed his third defeat inside the UFC cage to his lengthy hiatus from the cage, which he hadn't graced in over a year.

He said: "It's hard to overcome inactivity over long periods of time. And that's just it.

"The leg kicks were good. That low calf good was very good. The leg was dead and I just wasn't as comfortable as I needed to be.

"It's inactivity and that's it. But Dustin is some fighter. If you put in the time in here, you're going to get cosy in here and that's it.

"I have to dust it off and come back and that's it. And that's what I'll do."