Contacting aliens 'could end all life on Earth' warns physicist 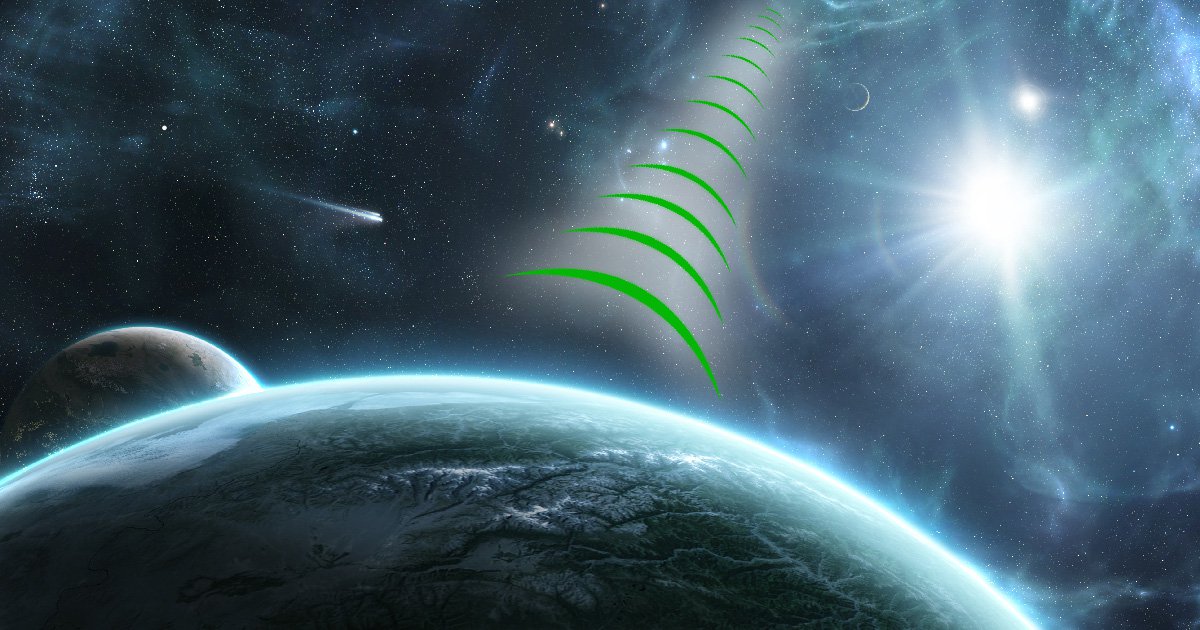 Maybe trying to contact E.T. and his interstellar friends isn’t such a great idea after all.

That’s the thought from a number of leading physicists according to an op-ed in the Washington Post.

Penned by physicist and science writer Mark Buchanan, the article touches on the recent excitement about UFOs and a forthcoming report from the Pentagon about so-called ‘Unexplained Aerial Phenomena’ (UAP).

In April 2020, videos were released by the US Defense Department showing US Navy aircraft coming into contact with these UAPs. Flying in directions at speed impossible for human-made machines, many people online are suggesting this could be evidence of alien technology.

But Buchanan says he, and others in his field, don’t think contact with aliens is something we should be pursuing.

‘Chances are, we should all be grateful that we don’t yet have any evidence of contact with alien civilizations,’ Buchanan writes. 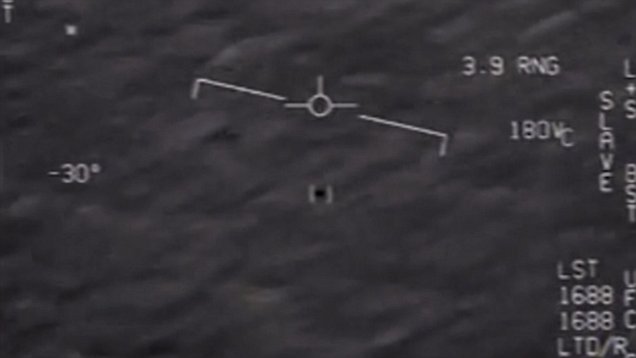 ‘Attempting to communicate with extraterrestrials, if they do exist, could be extremely dangerous for us.’

‘The search for aliens has reached a stage of technological sophistication and associated risk that it needs strict regulation at national and international levels. Without oversight, even one person — with access to powerful transmitting technology — could take actions affecting the future of the entire planet.’

Buchanan makes the case that, if we did meet aliens, they would likely be far more technologically advanced than us.

It would be like when Christopher Columbus came to North America and the native population was put at risk by the technologically-superior Europeans.

‘Most stars in our galaxy are much older than the sun. If civilizations arise fairly frequently on some planets, then there ought to be many civilizations in our galaxy millions of years more advanced than our own. Many of these would likely have taken significant steps to begin exploring and possibly colonizing the galaxy.’

‘Our history on Earth has given us many examples of what can happen when civilizations with unequal technology meet — generally, the technologically more advanced has destroyed or enslaved the other.’

The apparent contradiction between the likelihood of aliens existing in our gigantic universe and our inability to find them is called the Fermi Paradox.

An organisation in the US called SETI (the Search for Extra-Terrestrial Intelligence) has been scanning the stars for the last 60 years with radio telescopes. So far, they’ve found nothing.

Other scientists have suggested that alien life may not be out there at all.

Nick Longrich, a senior lecturer in palaeontology and evolutionary biology at the University of Bath, has said that the evolution of intelligent life on Earth (which means us, in case you’re wondering) is so spectacularly unlikely it may have happened just once.

In an article for The Conversation, he wrote: ‘Are we alone in the universe? It comes down to whether intelligence is a probable outcome of natural selection, or an improbable fluke.

‘Our evolution may have been like winning the lottery … only far less likely.’

‘The universe is astonishingly vast. The Milky Way has more than 100 billion stars, and there are over a trillion galaxies in the visible universe, the tiny fraction of the universe we can see. Even if habitable worlds are rare, their sheer number – there are as many planets as stars, maybe more – suggests lots of life is out there.

‘So where is everyone? This is the Fermi paradox. The universe is large, and old, with time and room for intelligence to evolve, but there’s no evidence of it.’

‘Could intelligence simply be unlikely to evolve? Unfortunately, we can’t study extraterrestrial life to answer this question. But we can study some 4.5 billion years of Earth’s history, looking at where evolution repeats itself, or doesn’t.’

To illustrate just how lucky our species has been to have evolved to our current state of intelligence, he sketched a vivid picture of evolution which shows how many lucky breaks life was given here on Earth.

He added: ‘Humans couldn’t evolve until fish evolved bones that let them crawl onto land. Bones couldn’t evolve until complex animals appeared. Complex animals needed complex cells, and complex cells needed oxygen, made by photosynthesis. None of this happens without the evolution of life, a singular event among singular events.

‘All organisms come from a single ancestor; as far as we can tell, life only happened once.

‘Imagine that intelligence depends on a chain of seven unlikely innovations – the origin of life, photosynthesis, complex cells, sex, complex animals, skeletons and intelligence itself – each with a 10% chance of evolving. The odds of evolving intelligence become one in 10 million.’

‘But complex adaptations might be even less likely. Photosynthesis required a series of adaptations in proteins, pigments and membranes. Eumetazoan animals required multiple anatomical innovations (nerves, muscles, mouths and so on). So maybe each of these seven key innovations evolve just 1% of the time. If so, intelligence will evolve on just 1 in 100 trillion habitable worlds. If habitable worlds are rare, then we might be the only intelligent life in the galaxy, or even the visible universe.

‘And yet, we’re here. That must count for something, right? If evolution gets lucky one in 100 trillion times, what are the odds we happen to be on a planet where it happened? Actually, the odds of being on that improbable world are 100%, because we couldn’t have this conversation on a world where photosynthesis, complex cells, or animals didn’t evolve. That’s the anthropic principle: Earth’s history must have allowed intelligent life to evolve, or we wouldn’t be here to ponder it.