Get all the latest news on coronavirus and more delivered daily to your inbox.  Sign up here.

Since the coronavirus pandemic has gotten worse in the United States, it looks as though fast- food Twitter has reached a truce in its lighthearted battle for superiority. There has been a noticeable shift in fast-food companies' marketing strategies in light of the pandemic. If you've looked at any of their feeds recently, you've seen they have moved away from feuding to taking care of more pressing matters: customer complaints.

It's crazy to believe that just a month ago, fast-food chains were humorously roasting each other on social media. For instance, Wendy's announced in a tweet on March 2 that it would start selling breakfast.

The same day as the announcement, competitor Burger King engaged in the commonplace practice of taking shots at its rival, starting a "breakfast war."

But the gloves came off between the competitors long before the official announcement when Wendy's tweeted a picture of the Burger King mascot anxiously awaiting a Wendy's breakfast.

A feud between the two competitors isn't new. Back in February, Wendy's went after Burger King when it announced it was testing a sandwich containing nothing but french fries.

"When literally anything would be better on a bun than their beef," Wendy's tweeted.

Wendy's didn't stop there, however, adding in a reply that Burger King's whole restaurant is a joke.

Burger King and Wendy's aren't the only ones that trade jabs at each other. Fast-food chains Chick-fil-A and Popeye's made headlines last summer when they unleashed the famous chicken sandwich war that consumed Twitter users and forced fans of the food chains to draw lines in the sand over which chicken sandwich was superior.

But despite the day-to-day problems every restaurant is going through, the coronavirus has brought new challenges to the industry. According to the National Restaurant Association, the restaurant industry has lost more than 3 million jobs and $25 billion in sales since March 1 due to the coronavirus, and roughly 50 percent of restaurant operators anticipate having to lay off more people in April.

For the week ending March 22, Wendy's same-restaurant sales were down 20 percent despite the breakfast launch driving sales up 15 percent in its first week and 2.8 percent quarter-to-date.

While some find the bickering on Twitter between the brands amusing, Burger King and Popeye's parent Restaurant Brand International's Global Chief Marketing Officer Fernando Machado said it's a better marketing strategy to tone down the infighting and have brands "help people with concrete action" during the crisis.

"It’s not the time to be getting into feuds with other brands," Machado said. "Right now, it’s important that we work together to help support our fans and our communities through this difficult time.” 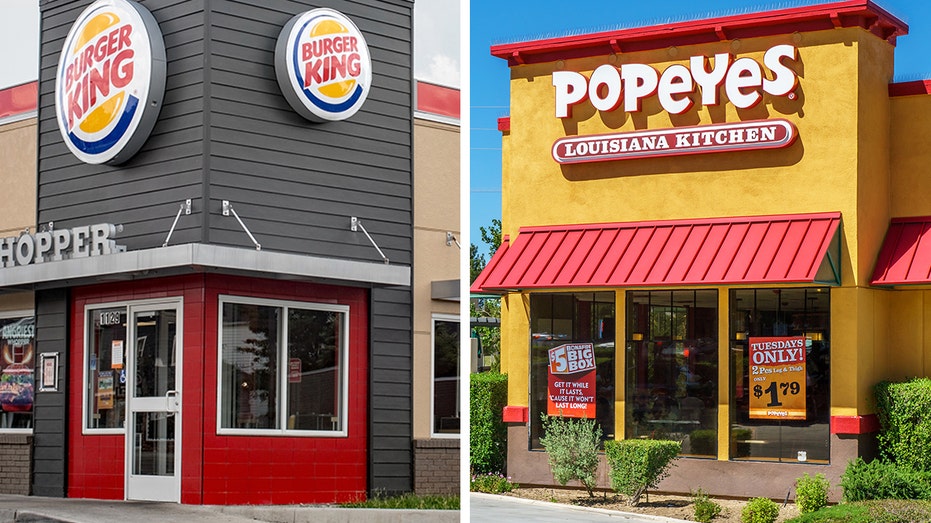 In order to give back, Burger King is giving away kids meals through its mobile app for parents having to find meals for their kids. In the first week of the program, Burger King donated more than 500,000 meals. Burger King also donated 1 million yuan ($140,997.98) in China to the Red Cross to support frontline medical staff and has been providing free meal delivery to hospitals and to on-duty police officers. In Italy, the restaurant chain has donated meals to local hospitals and 8 tons of food to the Red Cross.

Popeye's is supporting the nonprofit organization No Kid Hungry by matching donations of $1 for every customer who donates through the Popeye's app. 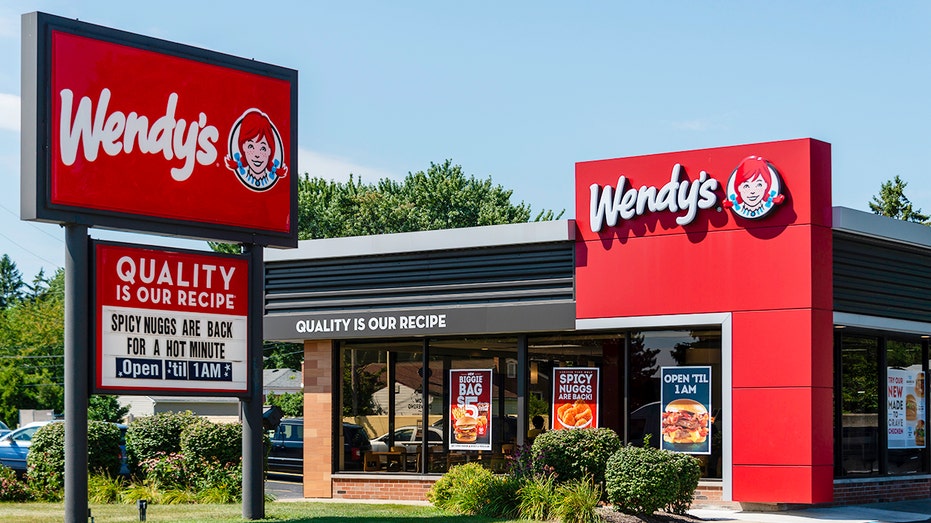 In a press release on March 26, Wendy's President and CEO Todd Penegor called the coronavirus "an unprecedented time" and said Wendy's is "focused on the actions where we can make a positive difference". As a result, the company announced it would make changes to their marketing plan as well.

"The company is working to adjust its marketing plan as a system to reflect the dynamic and changing conditions of the marketplace," Penegor said. "Given the very strong early performance of breakfast driven through our world-class social and digital communications, the Company intends to remove its incremental breakfast marketing spend investment in 2020 and support our franchise system in other ways. The Company and its franchisees remain fully committed to breakfast and as part of this plan we will continue to apply media pressure to this daypart as we believe it will be beneficial to both breakfast and rest of day sales." 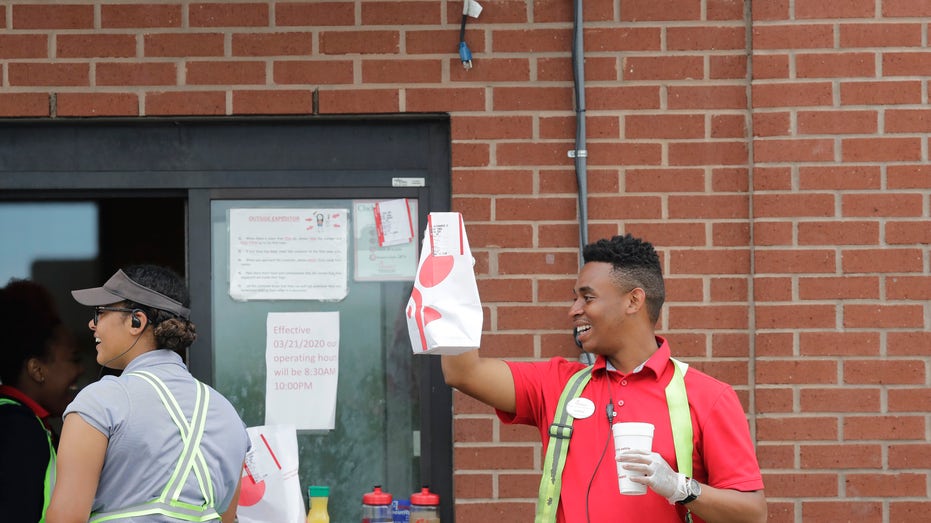 An employee gestures to a car to pick up their food at a drive-thru on Tuesday, March 24, 2020, at a Chick-fil-A amid the COVID-19 and coronavirus outbreak in Pembroke Pines, Fla. (AP Photo/Brynn Anderson)

Chick-Fil-A has also taken measures to protect employees and customers, including deploying outdoor handwashing stations that will be added to all drive-thru and in-line curbside locations chainwide by April 11; having team members wear face protection while working in the restaurant; providing Purell wipes to team members to regularly sanitize their hands in addition to handwashing, and asking guests using credit/debit for payment to swipe their own cards and encourage guests to utilize mobile ordering and mobile payment through the Chick-fil-A app. It is also giving back to families impacted by the virus through its Family Meals program.

While the focus on the virus doesn't necessarily mean the war is over, fast-food brands have definitely reached a truce, at least for the time being.