Super League clubs hope to resume their season in August and have set an ambitious target of playing in front of fans again as soon as October.

The competition was suspended in March as part of the wider coronavirus lockdown but three plans have now been drafted by the 12 teams, paving the way for a restart.

The PA news agency understands each version concludes with a Grand Final – in November, December or January respectively – and with final standings based around 22, 24 or 28 matches depending on the model. The plans are due to be formally submitted for consideration by the Rugby Football League next week.

Sharing the full story, not just the headlines

The proposed return date of August 16 is seen as crucial to minimise any rebate due to Sky Sports, which holds broadcast rights through to the end of the 2021 campaign, but there is also a clear willingness to bring fans back as well as fixtures.

While both football and cricket are essentially working with behind-closed-doors scenarios for the forseeable future, there are signs Super League is entertaining a more optimistic timetable.

Season ticket-holder revenues and matchday receipts are of vital importance to the clubs and the apparent willingness to consider a later than expected programme could be explained by a shared desire to host as many matches as possible with supporters.

October 1 is the stated date for the earliest possible opening of the turnstiles, though as with the rest of the details that remains dependent on government guidance, health advice and the wider societal spread of Covid-19.

Given the average attendances at most Super League fixtures and the comparative size of the stadiums involved, social distancing measures could potentially be undertaken without substantially compromising attendances.

Super League chief executive Robert Elstone issued an open letter on Thursday evening, in which he underlined the importance of a live crowd. 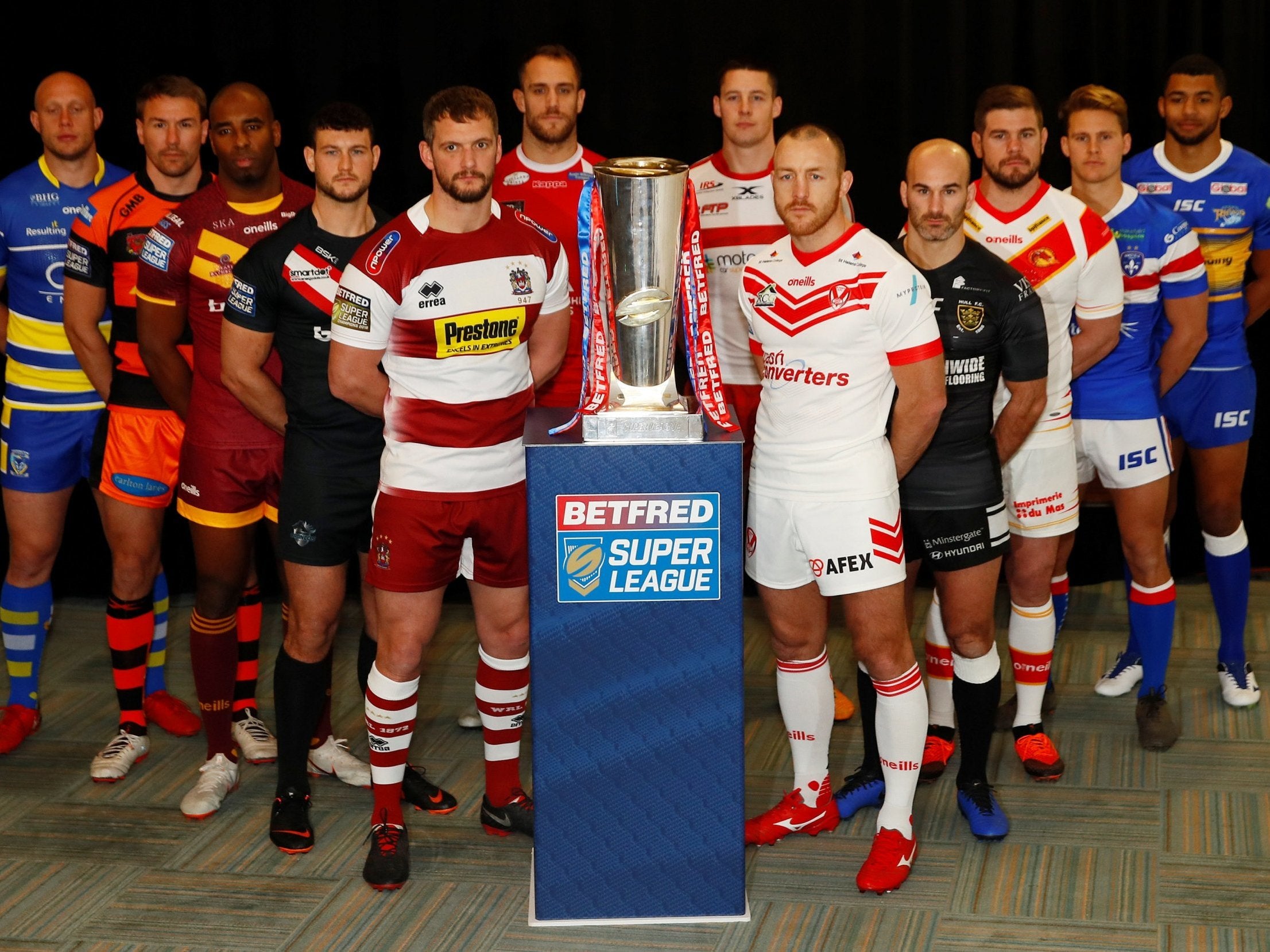 “We are now at a stage where we have three advanced models, based around a season restart date of mid-August, differentiated largely on when we expect the season to end,” he wrote.

“These plans will be refined over the short term as we learn lessons from the relaxation of social distancing, the return to work, the re-start of other sports and the general trend of virus spread and control.

“Whilst it is as certain as it can be that our restart will take place behind closed doors, what is most important to you and us is when fans will be allowed back into our stadiums.

“Speculation on that date, and there is an absence of any well-informed ‘best-estimates’, has been factored into our fixture planning with a greater number of games scheduled towards the end of the projected season. In addition, work has already begun on crowd management in a Covid environment to ensure we’re as ready as we can be when the opportunity first arises.

“As has been evident from the welcome return of the Bundesliga, sport is almost unrecognisable without its fans. But it is better than no sport and it will, if it goes well, set a precedent for us and other sports to follow.” PA