Cash-strapped Brits trying to save money on property renovation projects are warned the average DIY disaster costs £2,000 to fix.

Plumbing is the area homeowners are struggling with the most, and failed attempts at tap installation are the most common overall.

Tradespeople described the worst mishaps they’ve had to repair in recent years, and these include fires caused by bungled electric socket installations.

Others said they’d seen plumbing work, for which joints were sealed with tape and brick walls built using neat cement as mortar.

In fact, more than half (50.4 per cent) of trades professionals said they often spend one-third of their day sorting out botched DIY.

Selco Builders Warehouse says fixing a dodgy kitchen installation can cost between £580 and £760 – and that’s excluding any replacement furniture, worktops or appliance costs.

Re-hanging a wonky door could set Brits back £500. 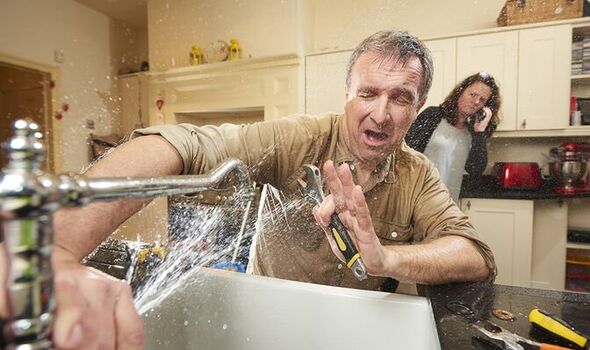 The final repair bill for any DIY disaster will always depends on the scale of the project.

But Selco, owned by the Grafton Group, said home improvement work can be expensive and dangerous too.

Carine Jessamine, marketing director at the firm, said: “DIY is commonplace, but it’s not easy. There seems to be a growing interest in home renovation projects on social media at the moment, and many across the nation are trying their hand at various projects in their homes.

“Electrical work can be particularly dangerous, and it’s probably best to leave it to a professional as even small mistakes could have serious consequences like electric shocks and house fires.” 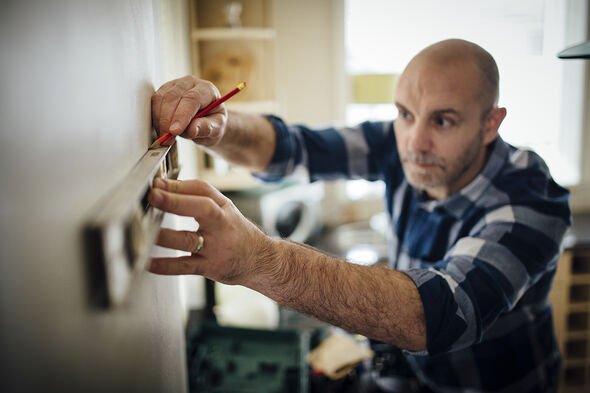 Ms Jessamine added: “While smaller and less complicated projects can be quite easy and even satisfying to complete, our study has shown Brits often have to call out the professionals to fix home renovations or repairs they have tried but not succeeded at. This can not only turn out to be expensive, but could also take a while to sort.

“For anything to do with gas boilers or systems, you should always call on a Gas Safe engineer (and make sure they’re registered), as these jobs come with the risk of gas leaks which should certainly not be underestimated.

“Not only this, but attempting complicated projects such as knocking down walls can create additional issues relating to the structure of your home.

“For bigger plumbing projects in the bathrooms, installing a bathtub or shower incorrectly can cause leaks or flooding, drainage problems, corrosion and water damage.

“All in all, often it’s best to just leave it to the professionals.”