BRITS returning to Spain after the coronavirus pandemic could see themselves benefiting from a beer price war.

Bar owners have been boasting about slashing prices for a pint of lager across the Costa Del Sol and Costa Blanca, as bars fight to attract business following the lockdown. 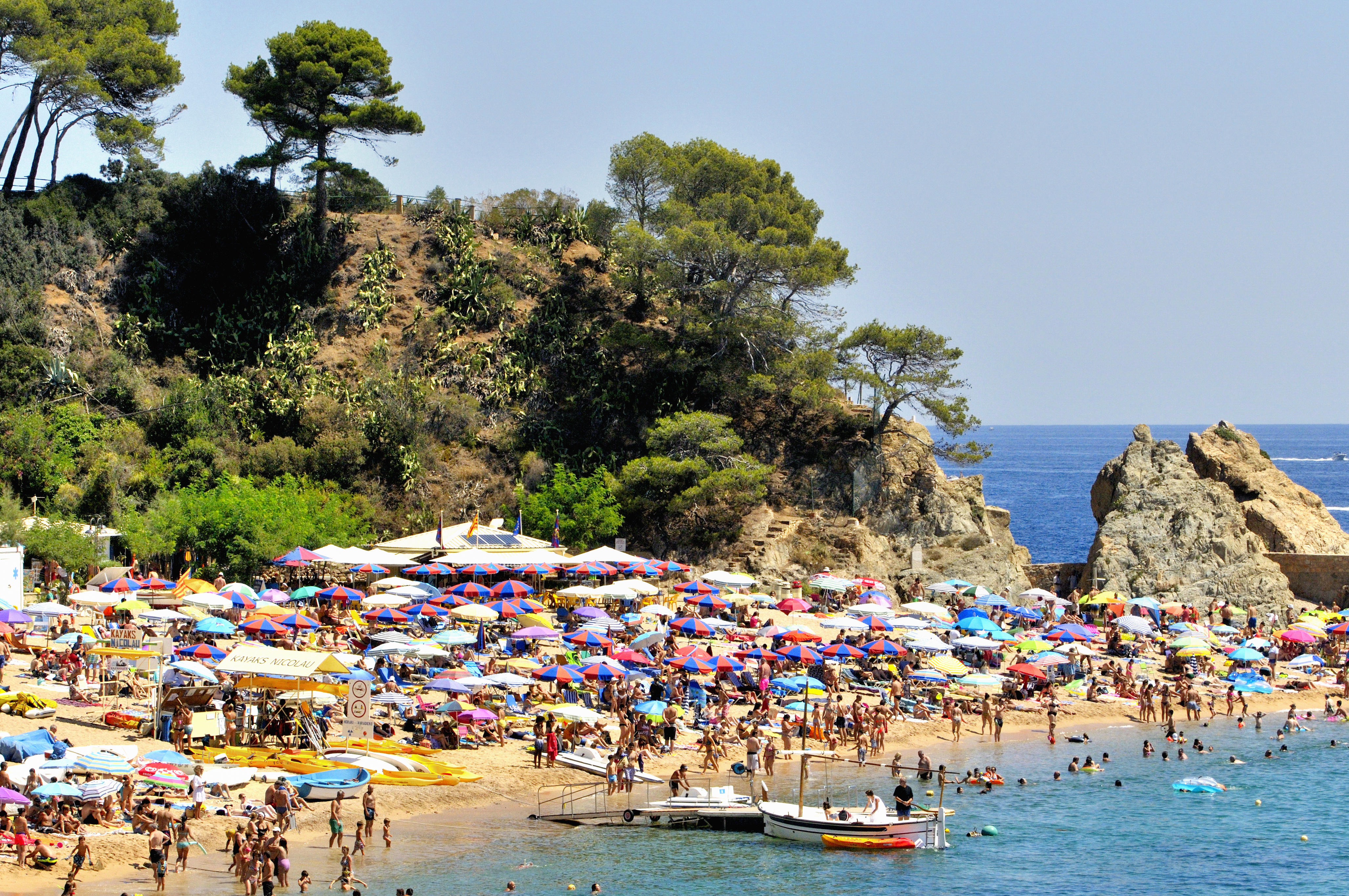 The war of words between the two popular stretches of coastline came after a Benidorm bar owner suggested that beer could be sold for as little as 50p  in the town's bars once tourism restarts.

But the suggestion that Benidorm could take away some of the other coastal towns' business with heavy discounts of booze has sparked talk of a price war.

Local bar owner Mark Sutherland, who owns a beachfront business on the Costa Del Sol's Fuengirola told Euro Weekly News: "Bring it on. Firstly why would someone want to go to Benidorm when they can have some extra class on the Costa del Sol, [but] if it’s down to cheap beer, we can also look at playing that game.

"I’ve already contacted my beer suppliers to see what deals they are cutting on the lesser brands… at present we sell Ice cold Amber lager which is a quality beer at €3, but if customers want cheaper then so be it."

A beer supplier business that sells to establishments across Spain told the publication that they had been inundated with enquiries from bars and restaurants about what offers will be available on booze when lockdown ends. 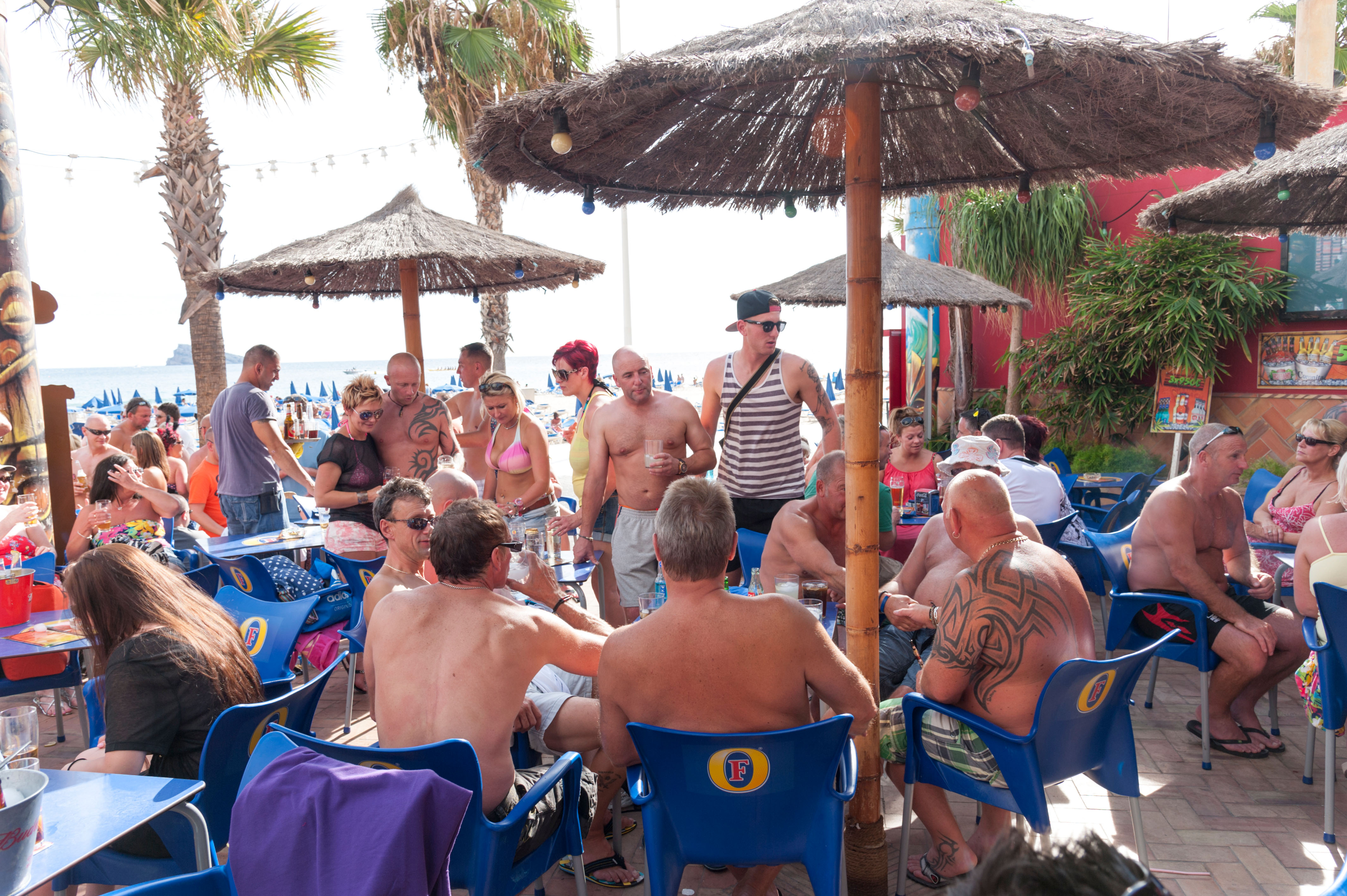 A bar man referred to as Big Dave at the Anchor pub in Torreblanca echoed the fighting talk on prices, saying that establishments would be willing to match whatever Benidorm offered.

He said: "If Benidorm thinks they can have all the tourists to themselves then they better think again, somebody needs to tell the world the Costa del Sol can match Benidorm any day of the week and better."

Before coronavirus, many popular tourist hotspots cracked down on anti-social behaviour caused by alcohol, with cheap deals enticing British tourists.

The new laws, introduced earlier this year, included a ban on happy hour deals, while party boats could not advertise or dock in the area.

But Gary Adamson, who runs Bars Abroad on the Costa del Sol, has predicted that hlidaymakers could be enjoying these types of offers once again this summer.

He told the website: "Benidorm’s move is a clever tactic, but the bar owners here will be reacting as everyone will want customers back, I can see three hour happy hours being advertised heavily." 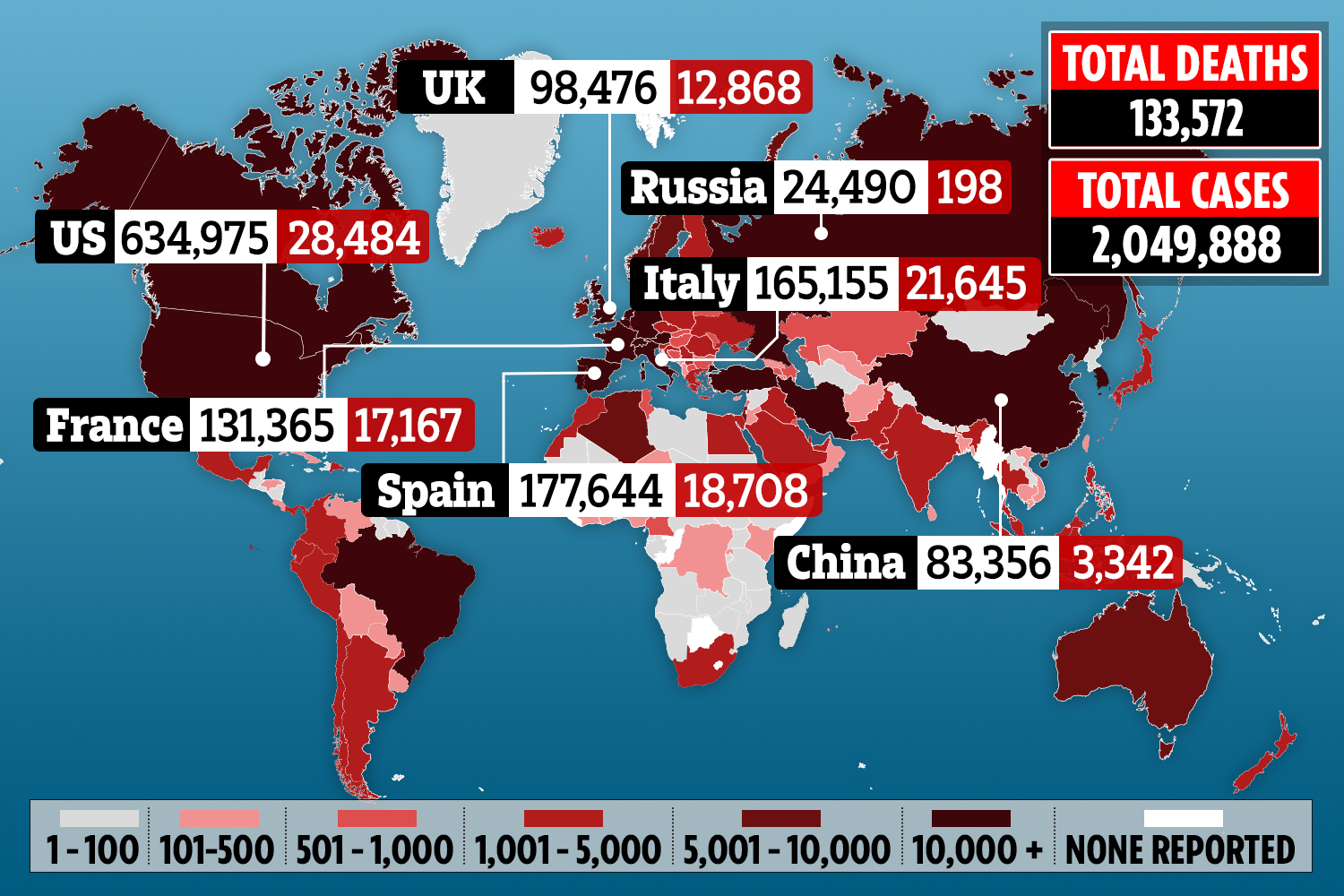 Spain has some of the cheapest beer in the world, with tourists previously able to buy a bottle for under £2.

A study by the Post Office, which revealed the cheapest prices to be in Bulgaria with average costs of 72p, found prices in Majorca were around £3 while Ibiza was cheaper at £2.73.

The tourist industry has been decimated across the country with hotels facing bankruptcy and the tour operators warning recovery could take years.

Despite the country easing some of their lockdown guidelines, as some workers are allowed to return to their jobs, Spain is unlikely to recover quickly.

Tourism leaders have explained that holiday-makers will have to sunbathe 6ft apart on beaches even after the end of the coronavirus crisis.

Tourists are not expected to return until after the peak season, with June and July unlikely to see the re-opening of any resorts or establishments.

It follows the warning from EU chief Ursula Von der Leyen who advised people against making any summer holiday plans in Europe due to the uncertainty of the coronavirus pandemic effects.

However, Sun Online Travel has reported today that holiday bookings in Benidorm are on the up in August and September, with bookings reaching "normality" post summer.

Experts are conflicted as to when holidays are likely to resume – some claim that they will start again this autumn, while others think it won't be until 2021.

Restrictions in Spain are beginning to lift following a strict lockdown which saw residents banned from leaving their homes unless shopping or for medical attention.

While it is unlikely tourists will be able to return in the next few months, thankfully there are some great deals for next year, starting from £254 per person.