CRISTIANO RONALDO lives for history, and after another record-breaking season is just 30 goals short of the all-time milestone he most craves – Pele's 767 strikes.

Ron went to 737 when his double in Friday's 2-1 win over Lyon failed to save Juventus from a shock away goals exit in the Champions League. 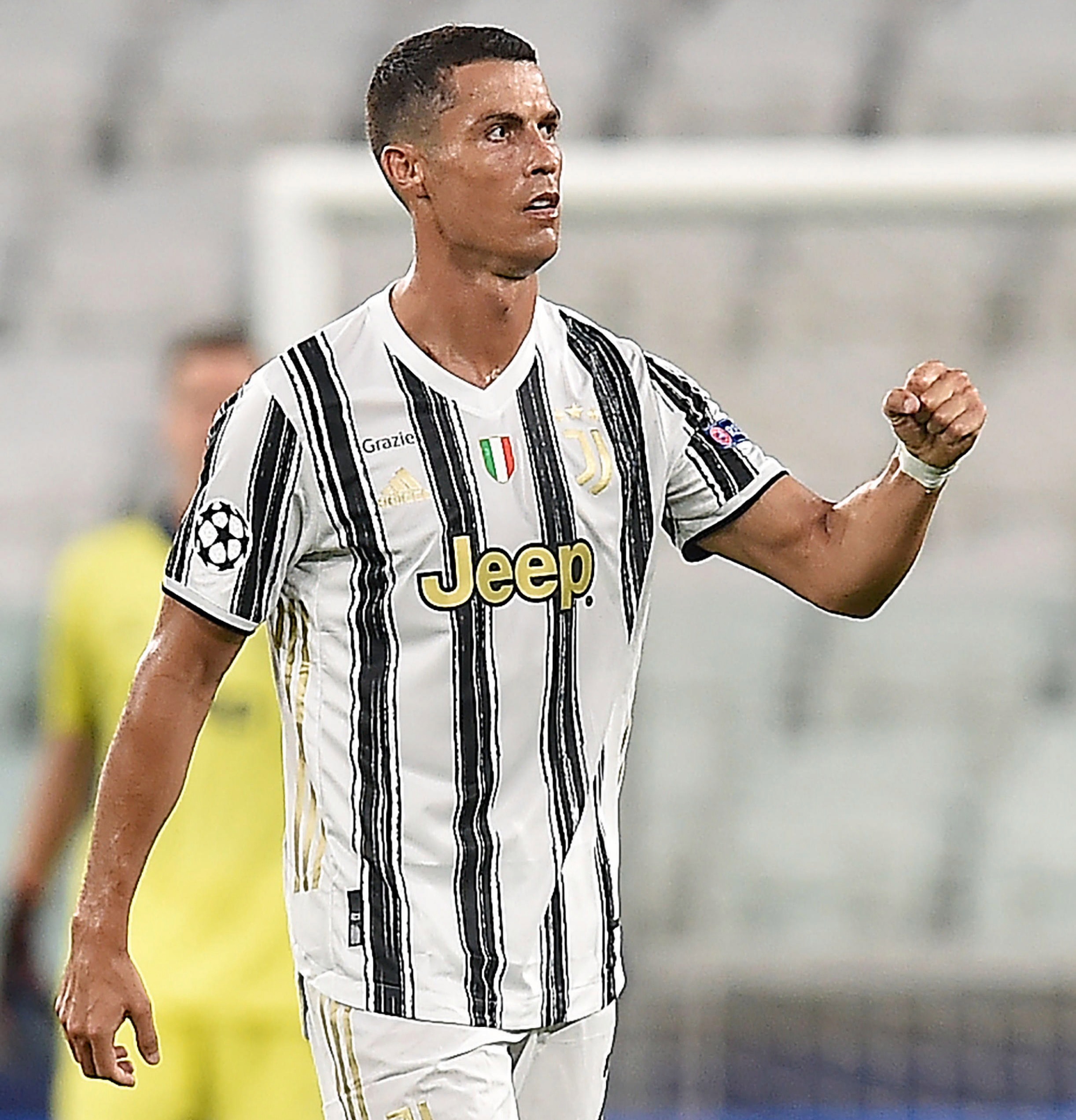 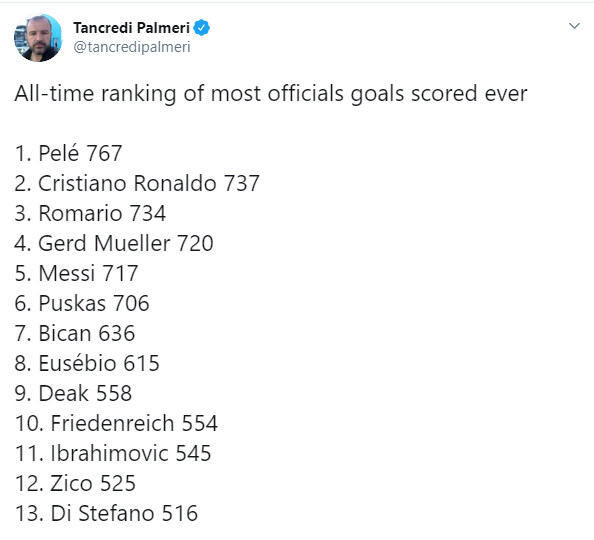 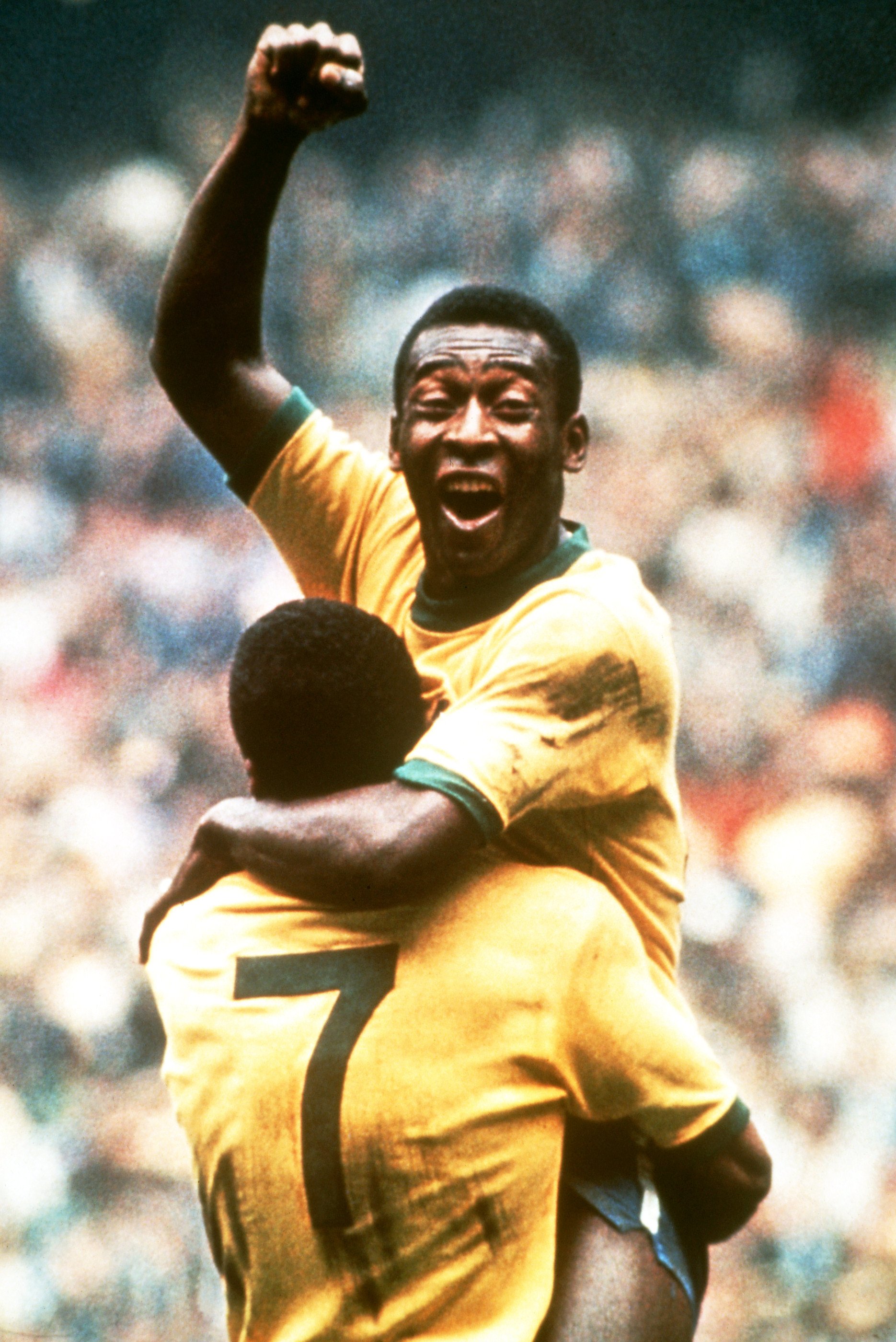 Pele famously netted 1286 times in 1363 matches, making him the stand-out man in the Guinness Book of Records.

But 519 of those goals were in friendlies so do not count for the official crown.

That means Portugal superstar Ronaldo, 35, will surely soar to the top within two years – although his 33-year-old great rival Lionel Messi is a menacing fifth on the list with 717.

Former Real Madrid and Manchester United attacker Ron has suggested he could play until he is 40.

And even if that HOPE proves optimistic, many will expect him to eventually pass the 800 mark.

The Sporting Lisbon product has cruised to more landmark figures in his second campaign for Juventus.

His 37 goalsin all competitions was the Old Lady's highest ever in a season.

And he needed just 61 matches to become the fastest man ever to 50 Serie A goals. 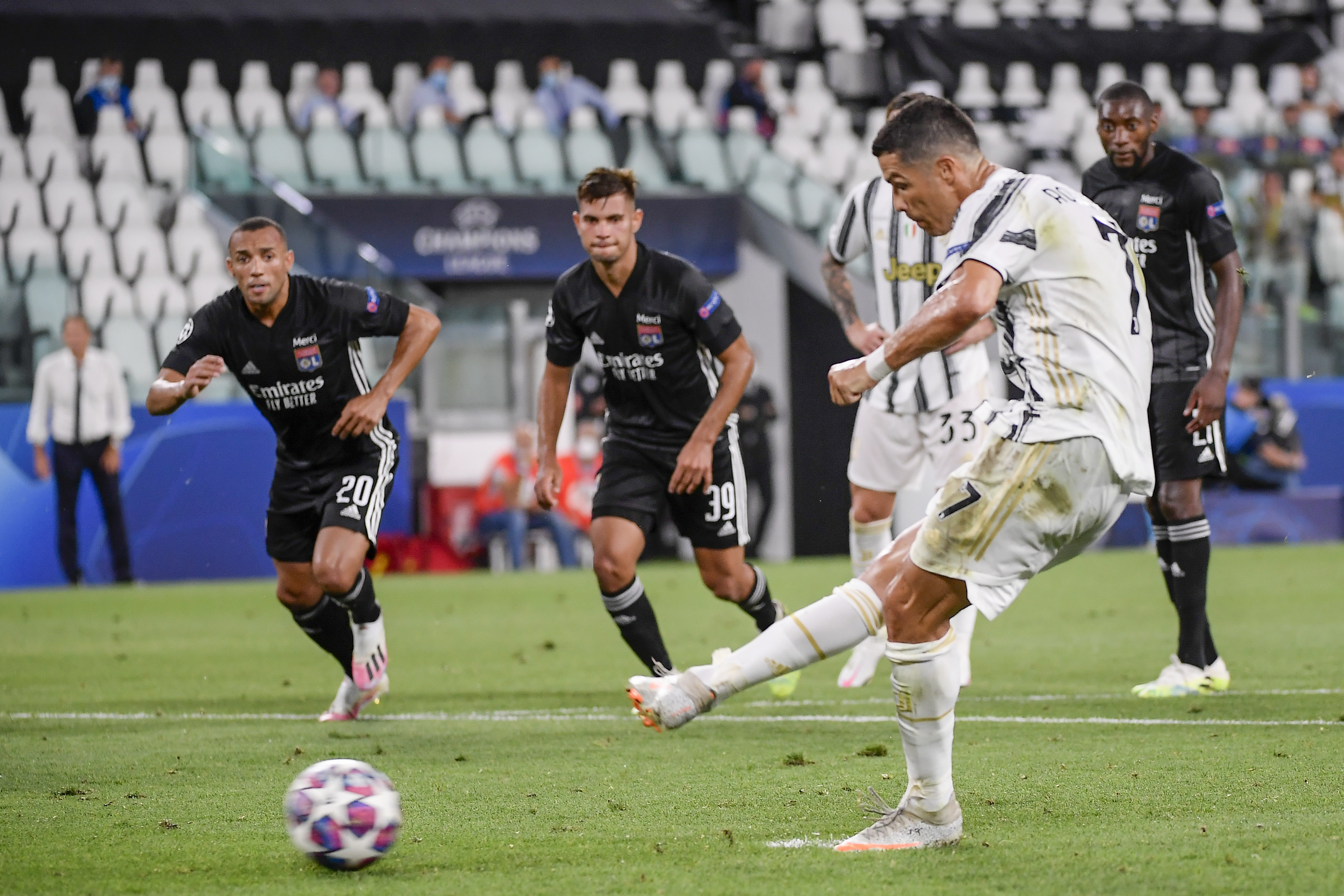 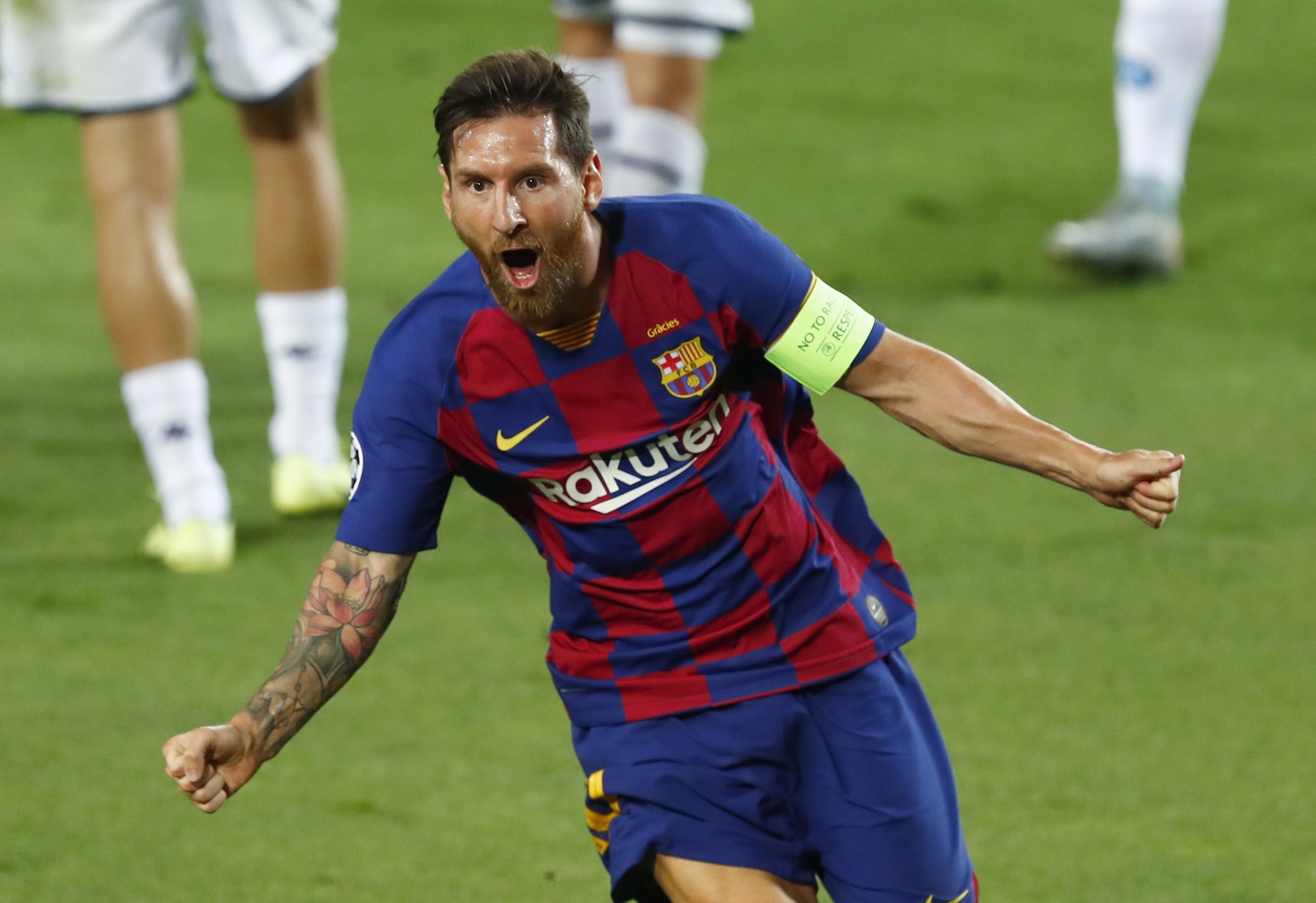 At 6ft 2ins, rangy Ronaldo bucks the trend in a top-13 list of scorers full of pocket-sized poachers and weaving wizards with low centres of gravity.

Real then profited from his 450 strikes, while he is one off a century for Portugal and has 65 in total for Juventus.

But what price Ronaldo passing Pele, then seeing Messi master him? … for goals at least. 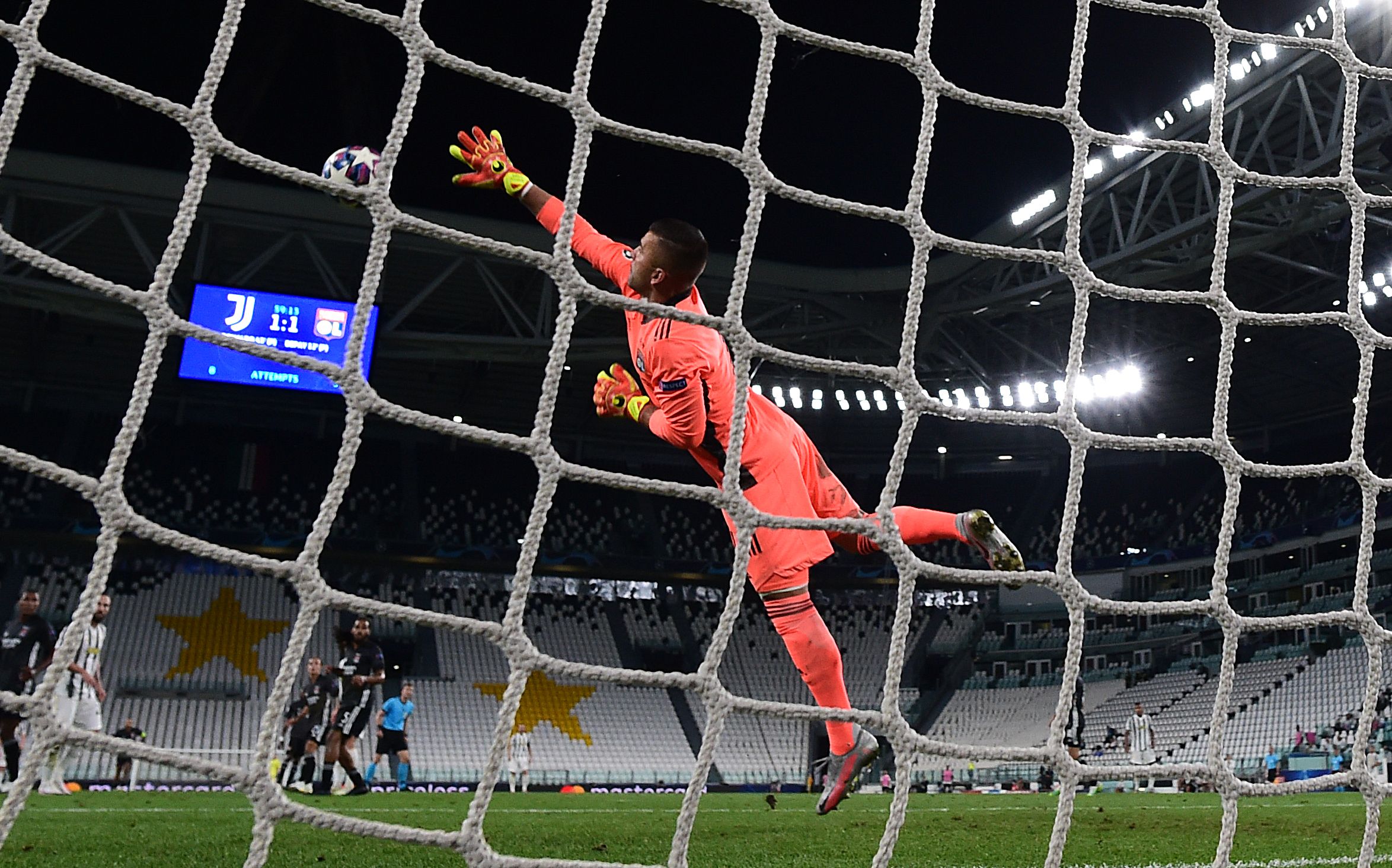