CRISTIANO RRONALDO'S mum has predicted her son and 12-year-old grandson Cristiano Jr will end up playing together at her beloved Sporting Lisbon.

Dolores Aveiro said it would be a “dream come true” to see them in the same team at the out-of-favour Manchester United striker’s boyhood club. 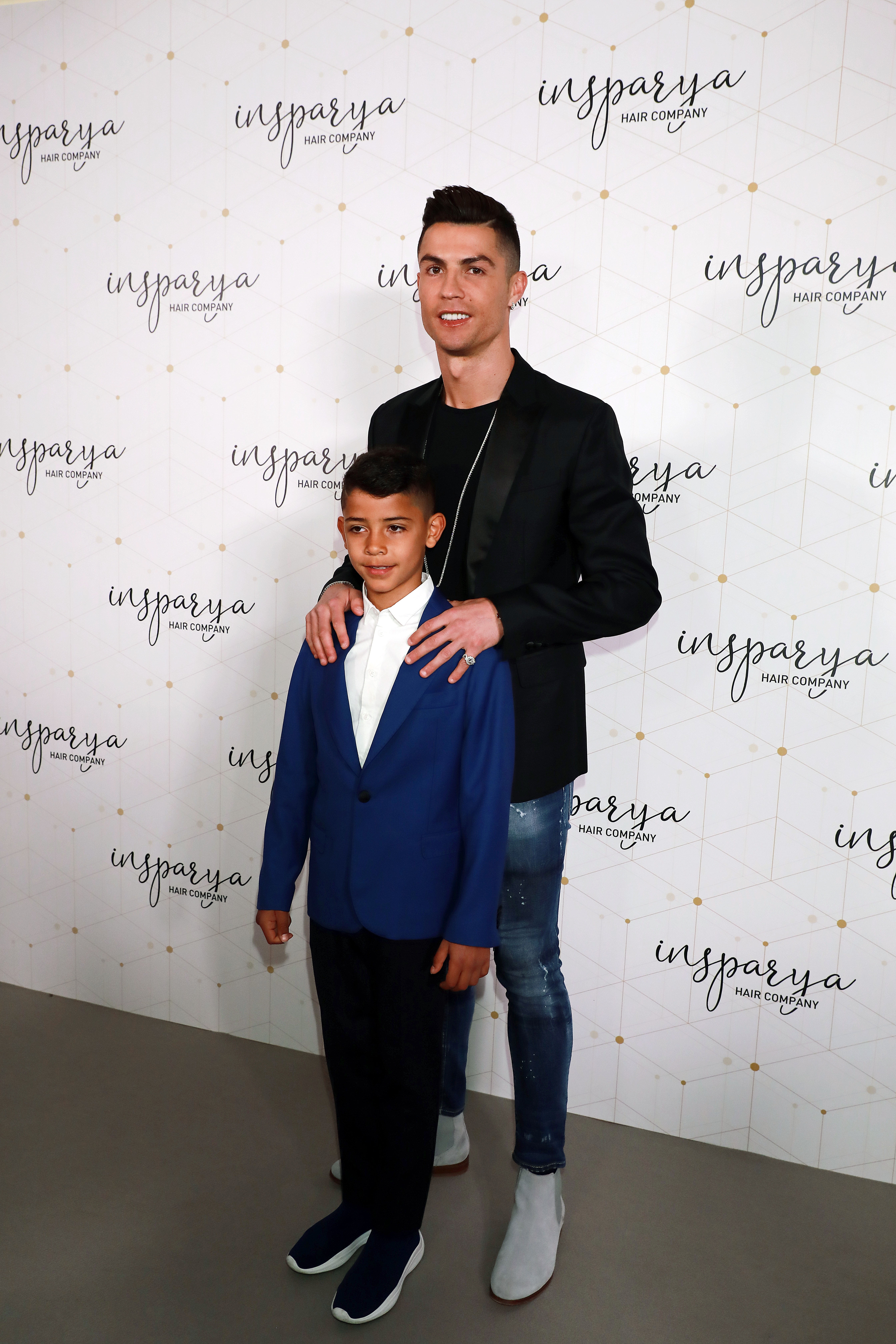 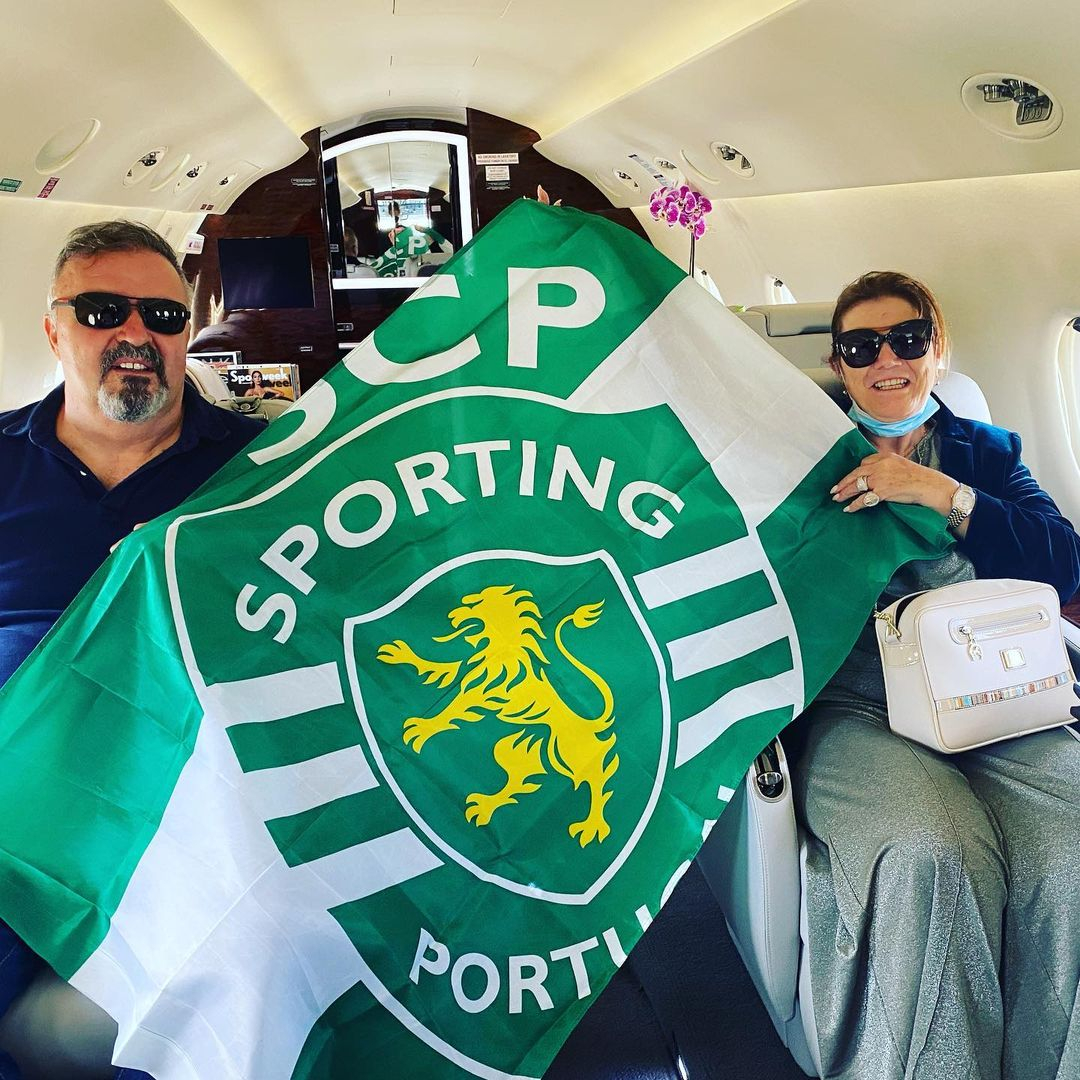 She told a Portuguese magazine: “Cristiano has to come back here. If it was up to me he’d be back already.

“I already told him: ‘Son, before I die I want to see you playing for Sporting again.

“It didn’t happen this year but perhaps it will next year.

“But if it’s not him it will be Cristianinho. At his age he plays better than his father. 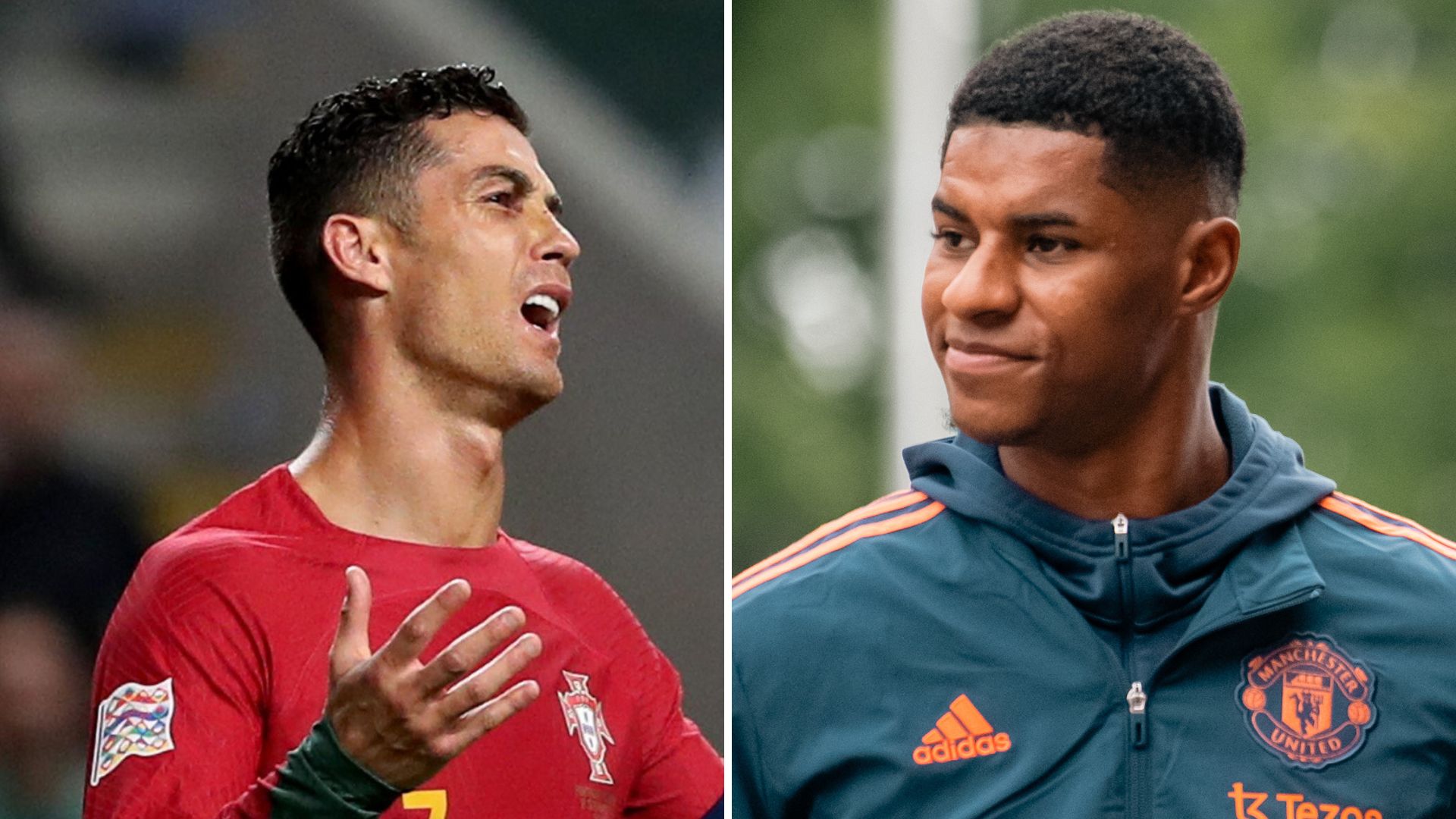 “When he was 12 Cristiano didn’t have a trainer but today he’s his son’s teacher.”

Insisting Man United academy player Cristianinho was a “guaranteed” future Sporting signing the 67-year-old Madeira-based matriarch told Nova Gente in an interview: “He’s already said, ‘Dad when we go to live in Lisbon I want to play for Sporting.

“Seeing the two of them playing together at the club would be my dream.”

Sporting Lisbon fan Dolores has made no secret of her desire to see her 37-year-old son return to the Portuguese top-flight side he left as a teenager to become an Old Trafford star during his first period at the Premier League side.

She managed to get a Sporting Lisbon present to the top of the pile of gifts under her son’s gift-laden Christmas tree at the end of last year.

Sharp-eyed Sporting fans congratulated her on her dexterity – after a green bag with the club’s initials on it appeared centre-stage in a photo the footballer and his family used to wish his millions of Instagram fans a ‘Merry Christmas.’

The mum-of-four was among relatives who shared the same snap on their social media.

Dolores admitted on Sporting Lisbon podcast ADN de Leao in September last year she had asked her footballer son to return to the club where he began his senior career before signing for Manchester United in 2003 aged just 18.

Two months later she cheekily reposted a photo to her Instagram Story of her celebrating Sporting Lisbon’s 3-1 win over Borussia Dortmund in the Champions League and wrote: “Only you needed” in an apparent message to the Man United striker.

Cristiano is staying put at Old Trafford until at least January following his failed efforts to leave and guarantee himself Champions League football this season, although his two-year contract doesn’t run out until the end of the season.

He is said to have explored the option of a move to Sporting Lisbon over the summer at the height of the speculation surrounding his future.

I spent £115 on an IKEA haul, the items totally transformed my living room

Videos have emerged of the youngster scoring a stunning free-kick.

While he has also run rings around opponents in training. 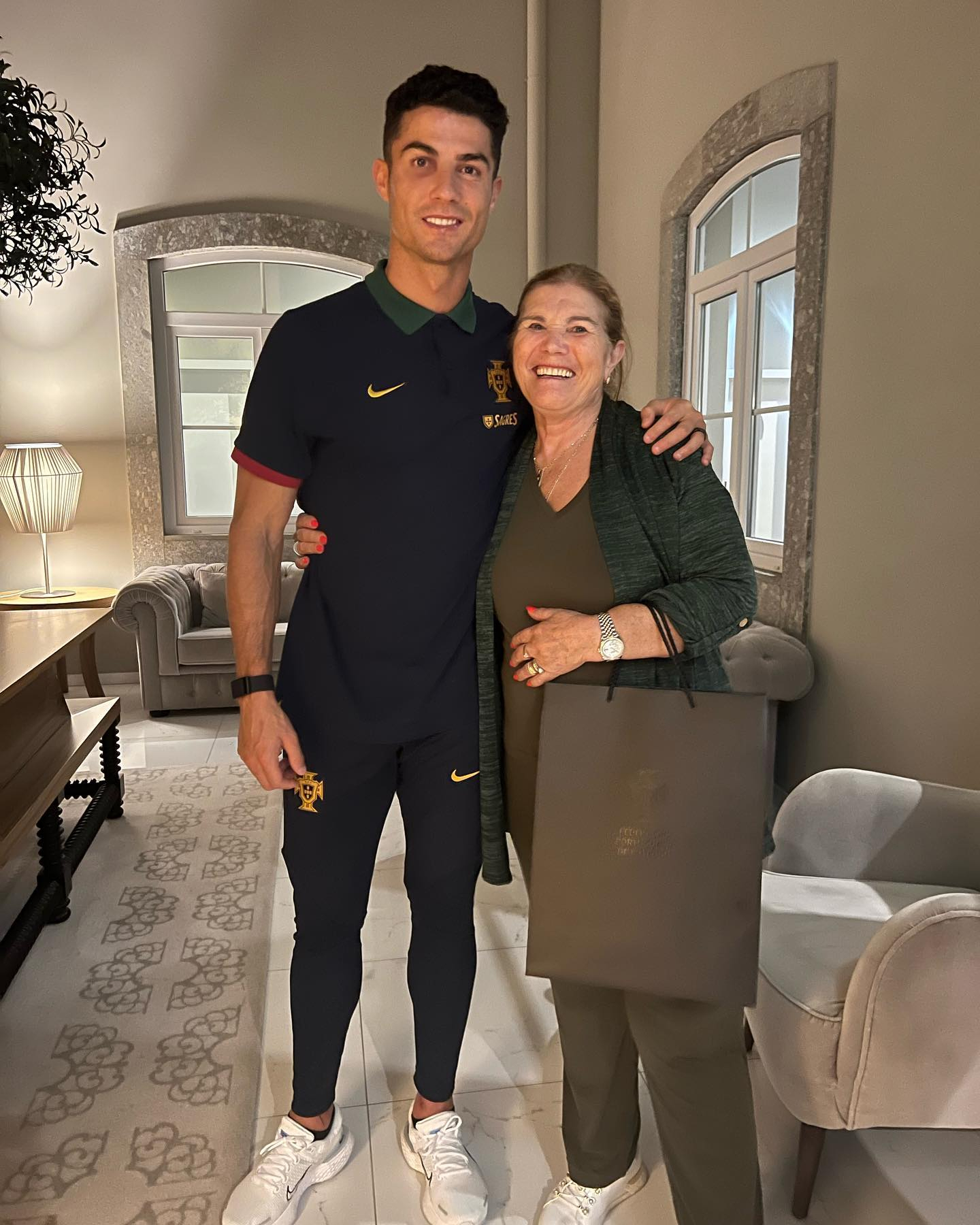 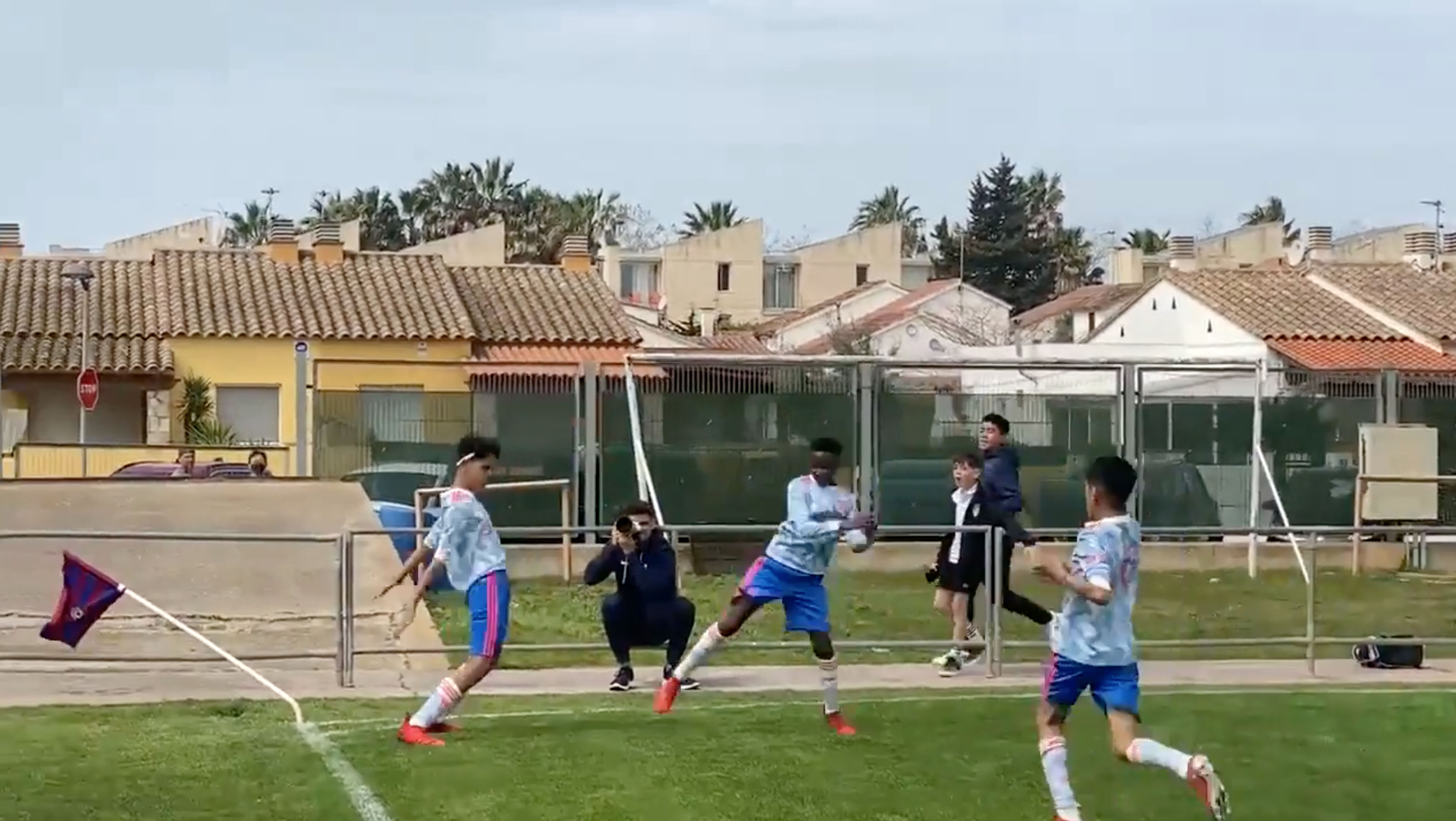