JUVENTUS salvaged a Champions League finish but did so without Cristiano Ronaldo after he was dropped in the crucial win over Bologna.

Boss Andrea Pirlo has fuelled Ronaldo's exit rumours after leaving him as a substitute for 'technical reasons.' 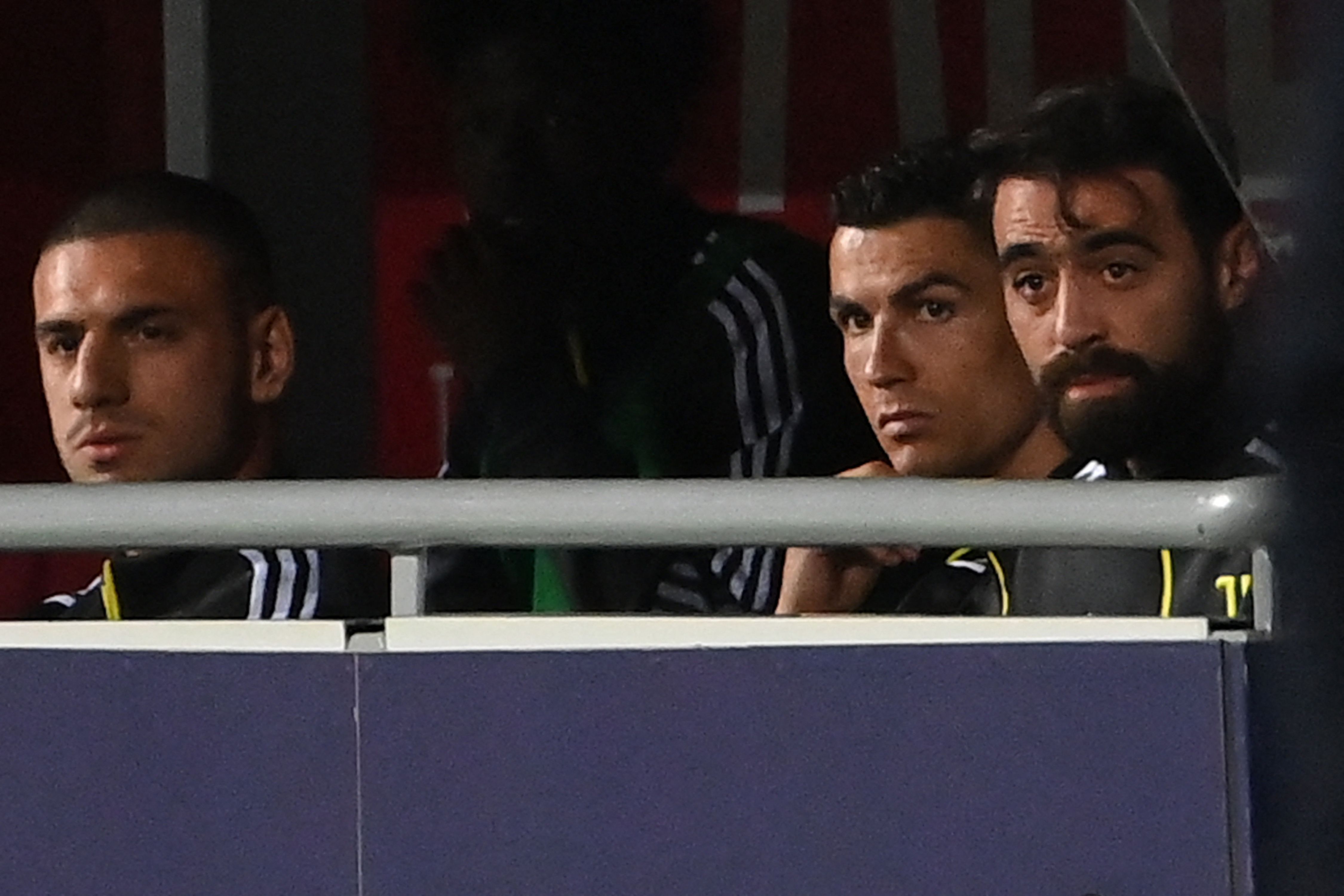 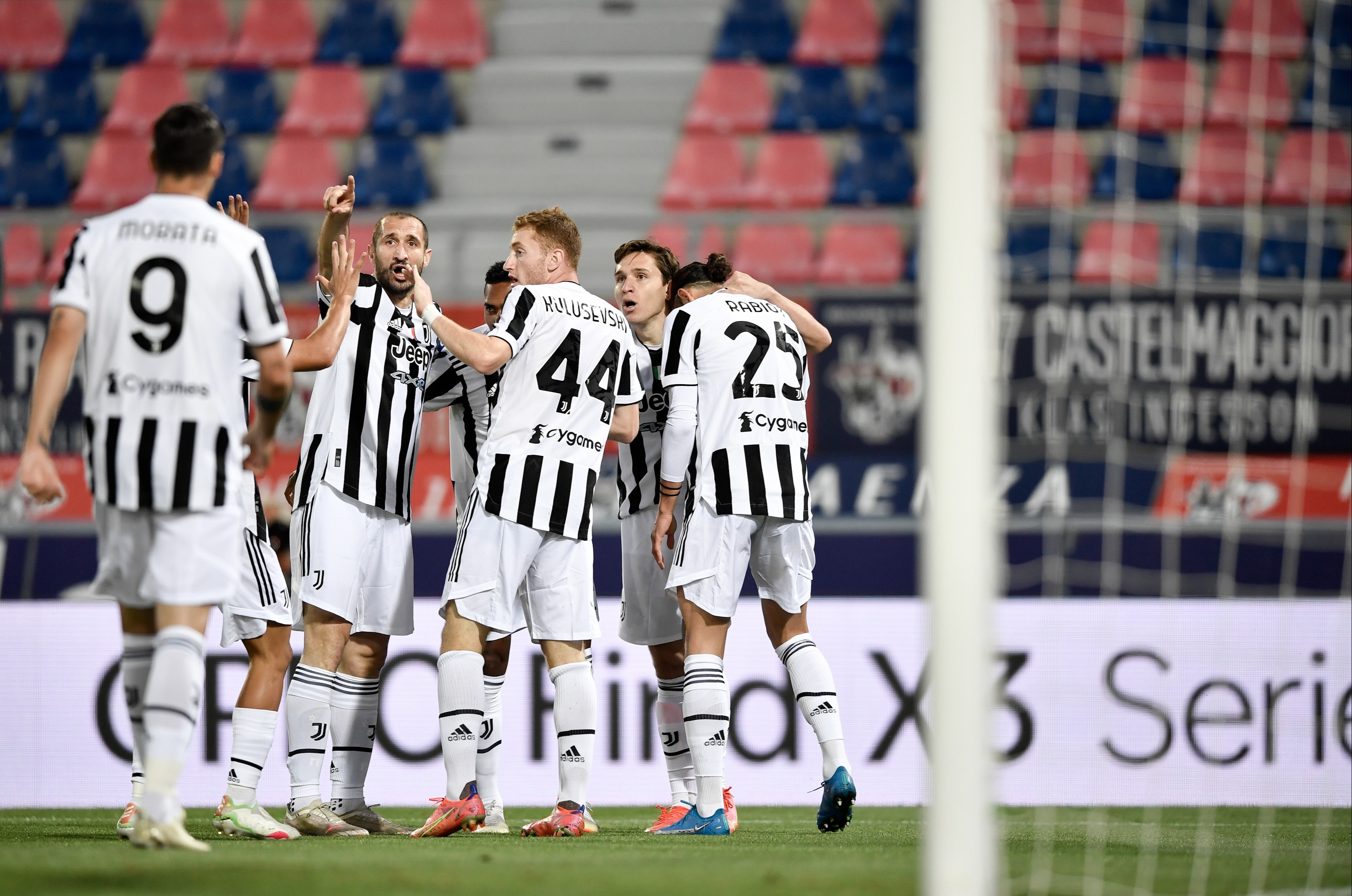 Juventus would run riot without him, thrashing Bologna 4-1 to seal a top-four finish by the narrowest of margins.

They can breathe a huge sigh of relief after Napoli's 1-1 draw with Verona ensured the Old Lady will remain in Europe's biggest club competition.

Federico Chiesa opened the scoring on six minutes before Alvaro Morata and Adrien Rabiot put the game beyond doubt at half-time.

Morata then grabbed his second as Juventus fans waited anxiously to determine whether Napoli had dropped points at home.

Qualification to the Champions League may have kept boss Pirlo in his job.

But Ronaldo's future in Turin now appears bleak over the latest snub.

The Portuguese ace is the league's top scorer with 29 goals.

It is only the fifth time in three seasons as a Juventus player that Ronaldo has been benched. 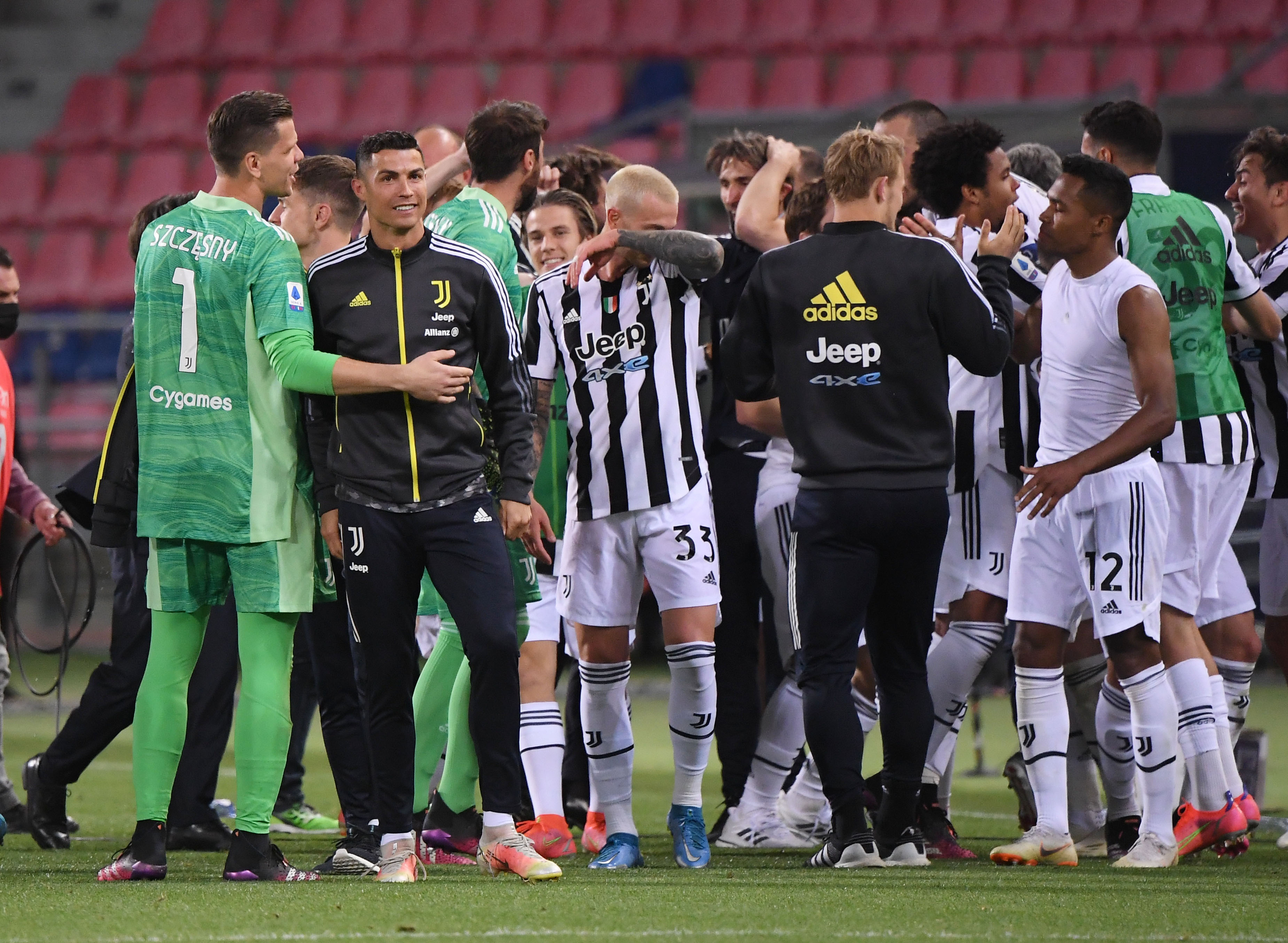 Club director Paratici said before the contest: "Cristiano Ronaldo is not injured.

"We've played a lot of games in the last few days, Wednesday was a very expensive match.

"Together with Pirlo, we've decided that he's not starting tonight. But he’s available."

Ronaldo has been linked with a move away from the club this summer with Juventus struggling financially over the coronavirus pandemic.

He still has a year left on his deal but Juve are believed to be willing to let him leave this summer.

A return to Manchester United has been mooted while Real Madrid are also looking into his availability.