Cristiano Ronaldo 'ready to perform another miracle' for Juventus in uphill battle vs Lyon, warns Szczesny

CRISTIANO RONALDO is ready to "perform a miracle" for Juventus tomorrow, according to Wojciech Szczęsny.

The Polish keeper is backing the Portuguese mega-star to help the Old Lady overturn their 1-0 deficit from the first leg of their last-16 Champions League tie against Lyon. 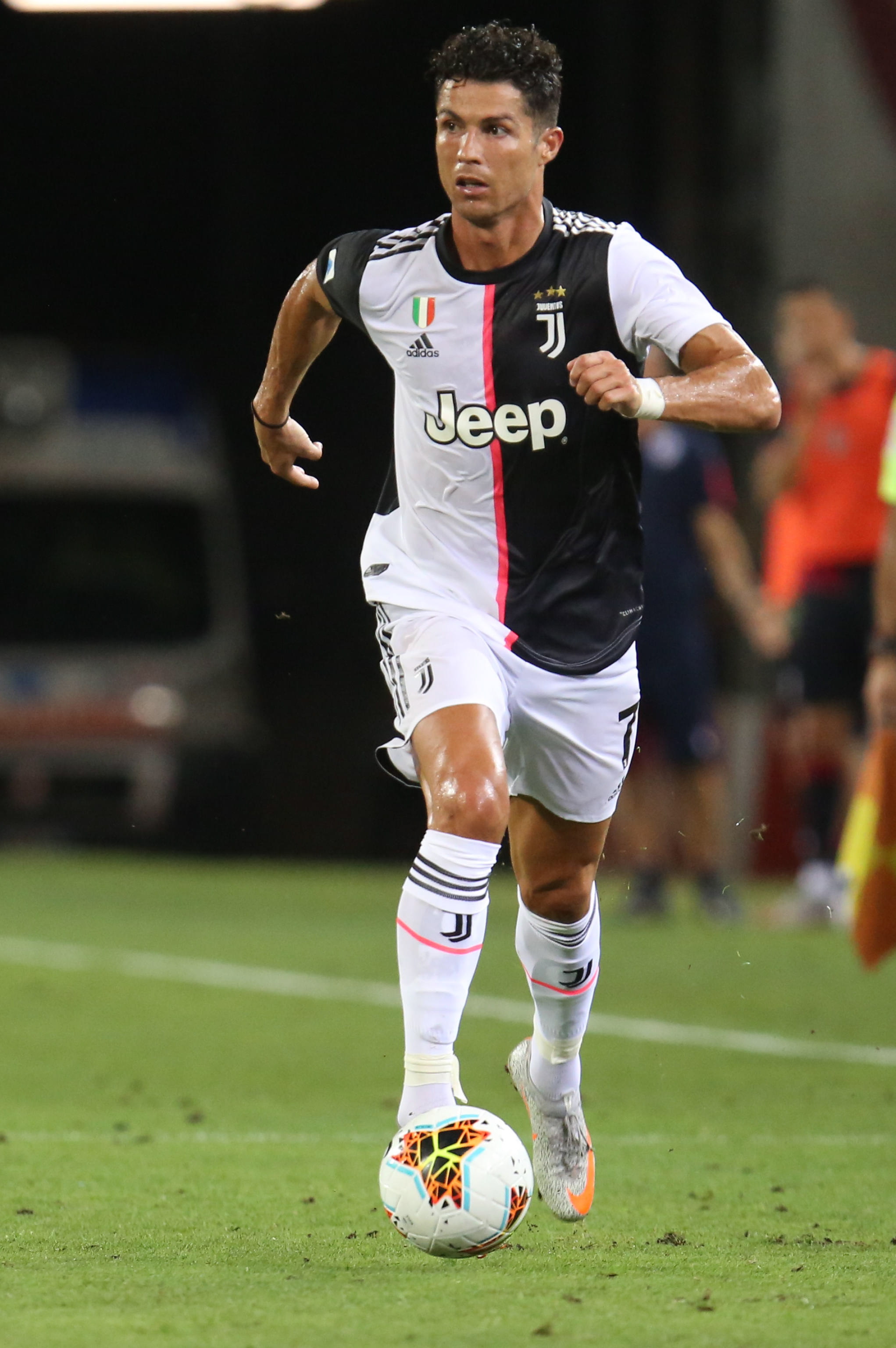 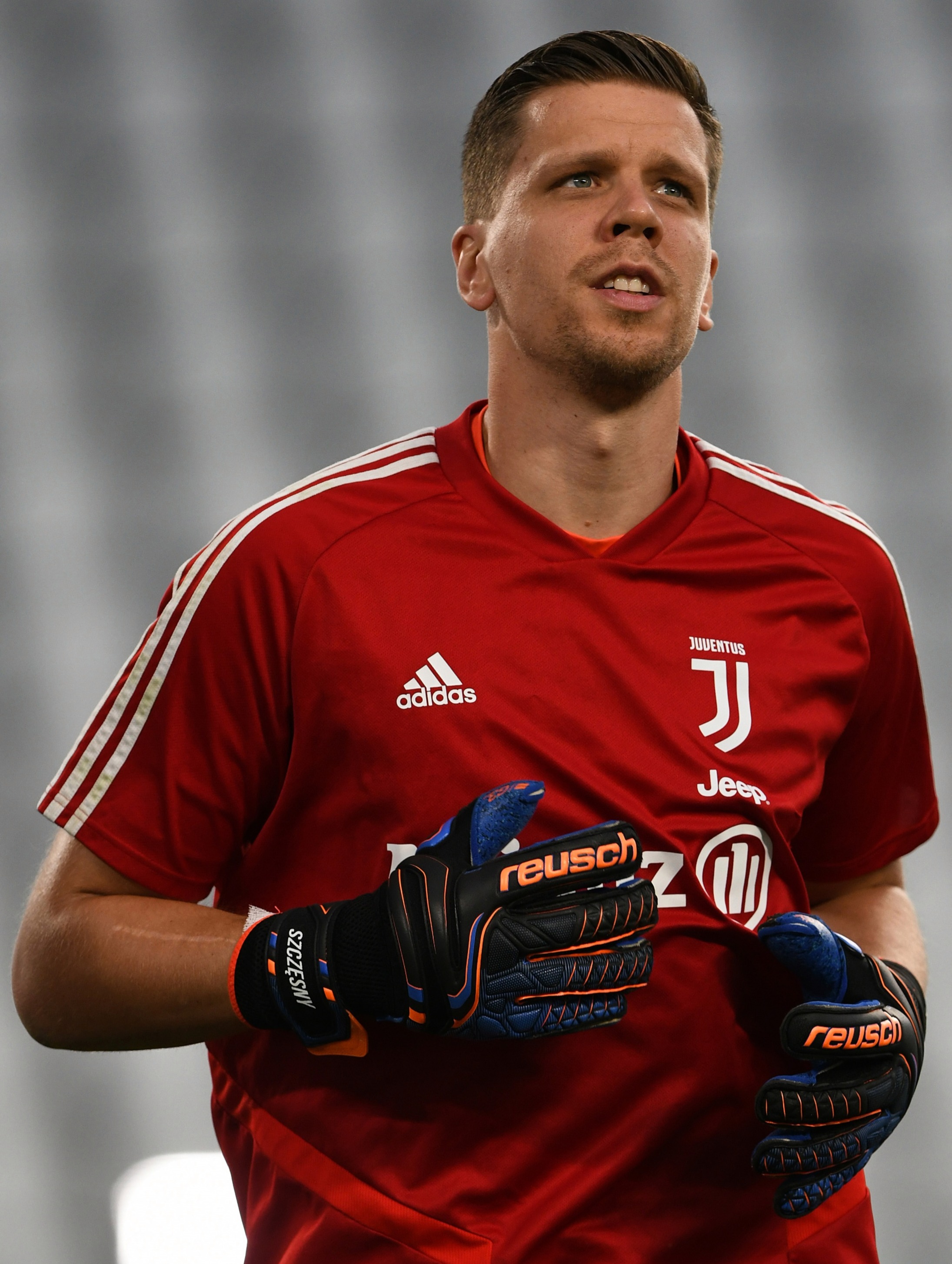 Ronaldo bagged a hat-trick at the same stage of the tournament last season to help the Italian giants overturn Atletico's 2-0 first-leg advantage.

Juve won the tie 3-2 on aggregate and Szczesny is backing the 35-year-old to do the same again in Turin tomorrow night.

He told Tuttosport: "I see a team ready, there is an environment similar to last year before the match against Atletico Madrid.

"As usual at the decisive times he makes the difference, he is ready to perform another miracle.

"We are playing for an important goal, finding the motivation is not difficult, we are all concentrated.

The winners will face Manchester City or Real Madrid in the quarter final in Lisbon.

The Old Lady are looking to win their first Champions League since 1996.