JUVENTUS stars are reportedly raising eyebrows at the incredible gulf in wages between Cristiano Ronaldo and the rest of the squad.

With the coronavirus pandemic biting football hard, the sustainability of club finances have come into a stronger light. 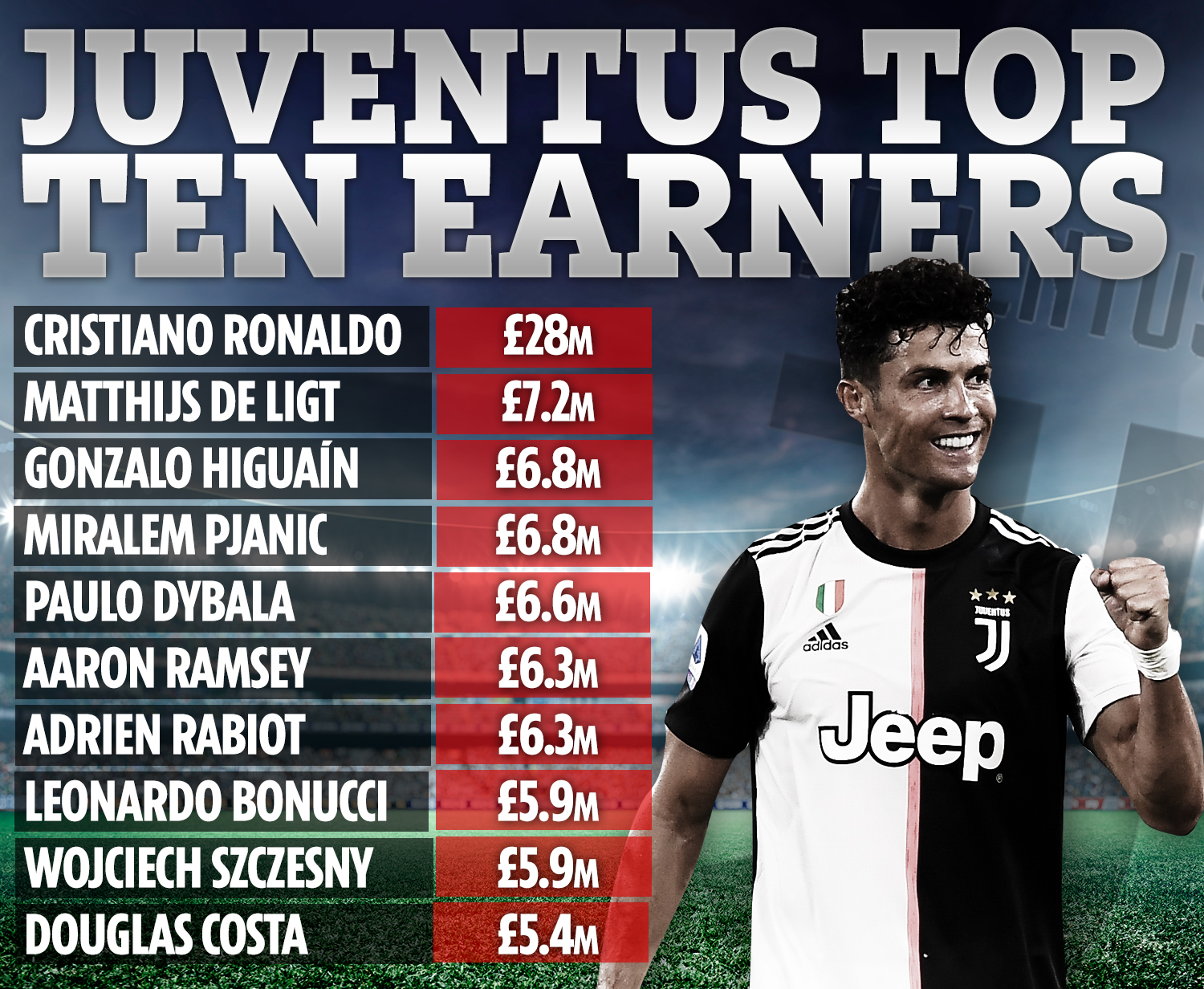 Having won Serie A, Juventus' stranglehold on Italian football remains but the club is without a Champions League trophy in 24 years.

In their pursuit of the esteemed silverware, the Old Lady forked over a huge amount to sign Ronaldo with a £105million transfer fee and £540,000-a-week in wages.

According to La Gazzetta dello Sport, via Marca, that has caused discord in the dressing room.

Juve are set for a realignment of sorts this summer with Pjanic heading to Barcelona, effectively swapping him for Arthur Melo. 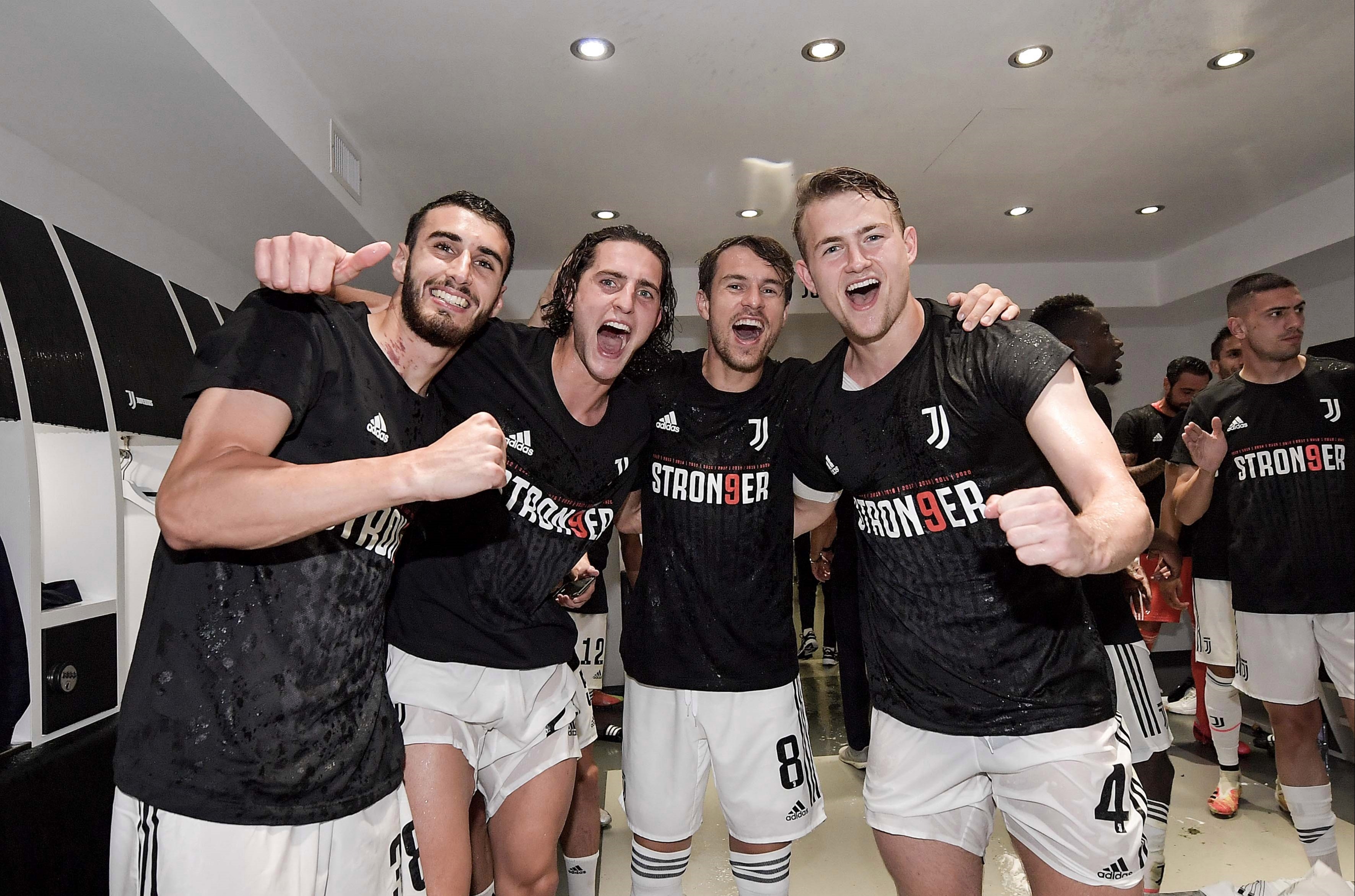 And the Brazilian will reportedly earn a slimmed down £60,000-a-week wage when he finally moves to Turin.

Previous signings have been handed considerably bigger deals, such as free transfer duo Adrien Rabiot and Aaron Ramsey, on £121,000-a-week each according to Italian media.

And he may even be gifted a pay rise if he can lead the Bianconeri to a stunning Champions League win in August, with the side currently 1-0 down to Lyon halfway through their last-16 tie. 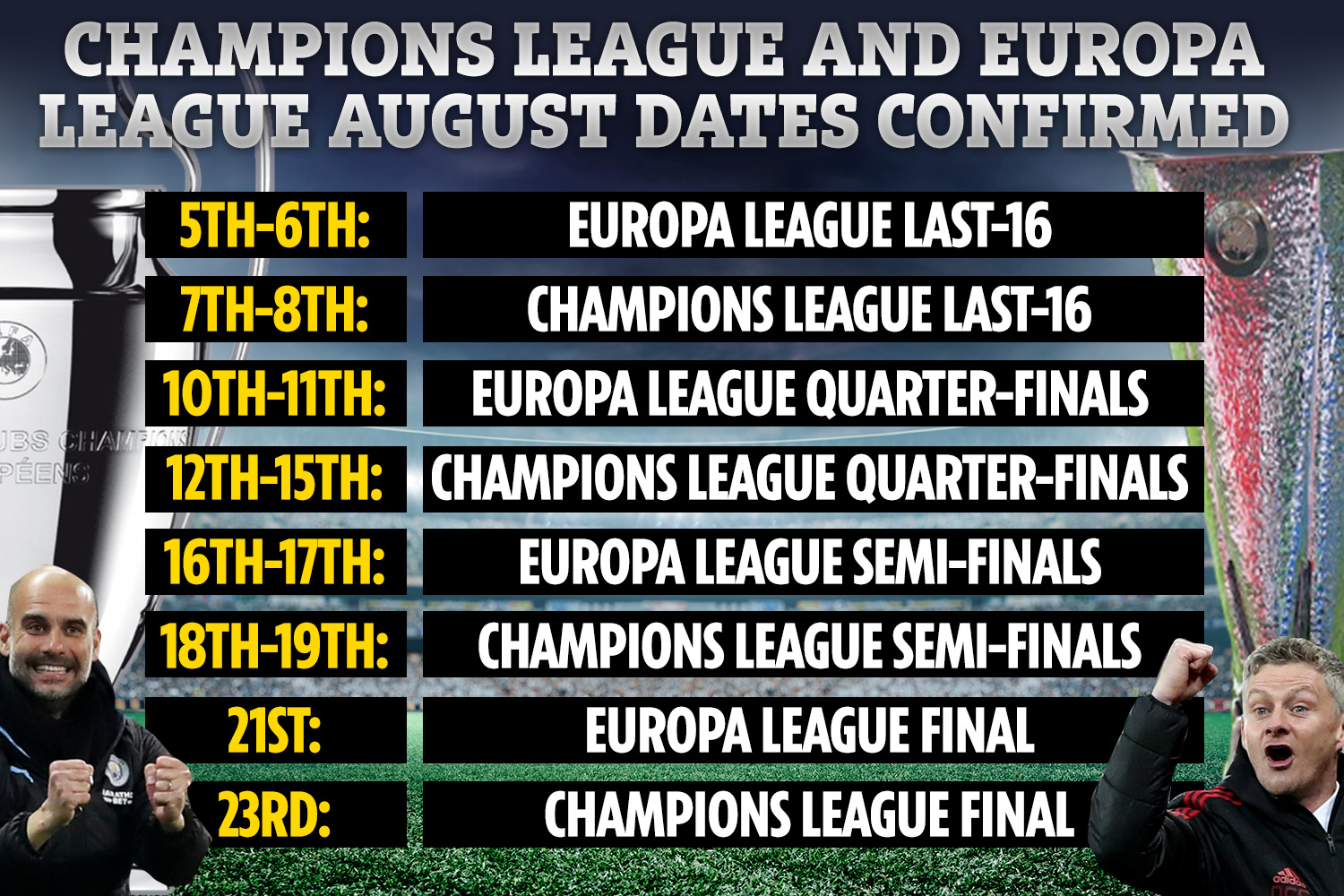