HEARTBROKEN Scotland added another glorious failure to their extensive catalogue of hard luck stories as they waved goodbye to the Euros.

Turns out they can’t boogie all night long after all. 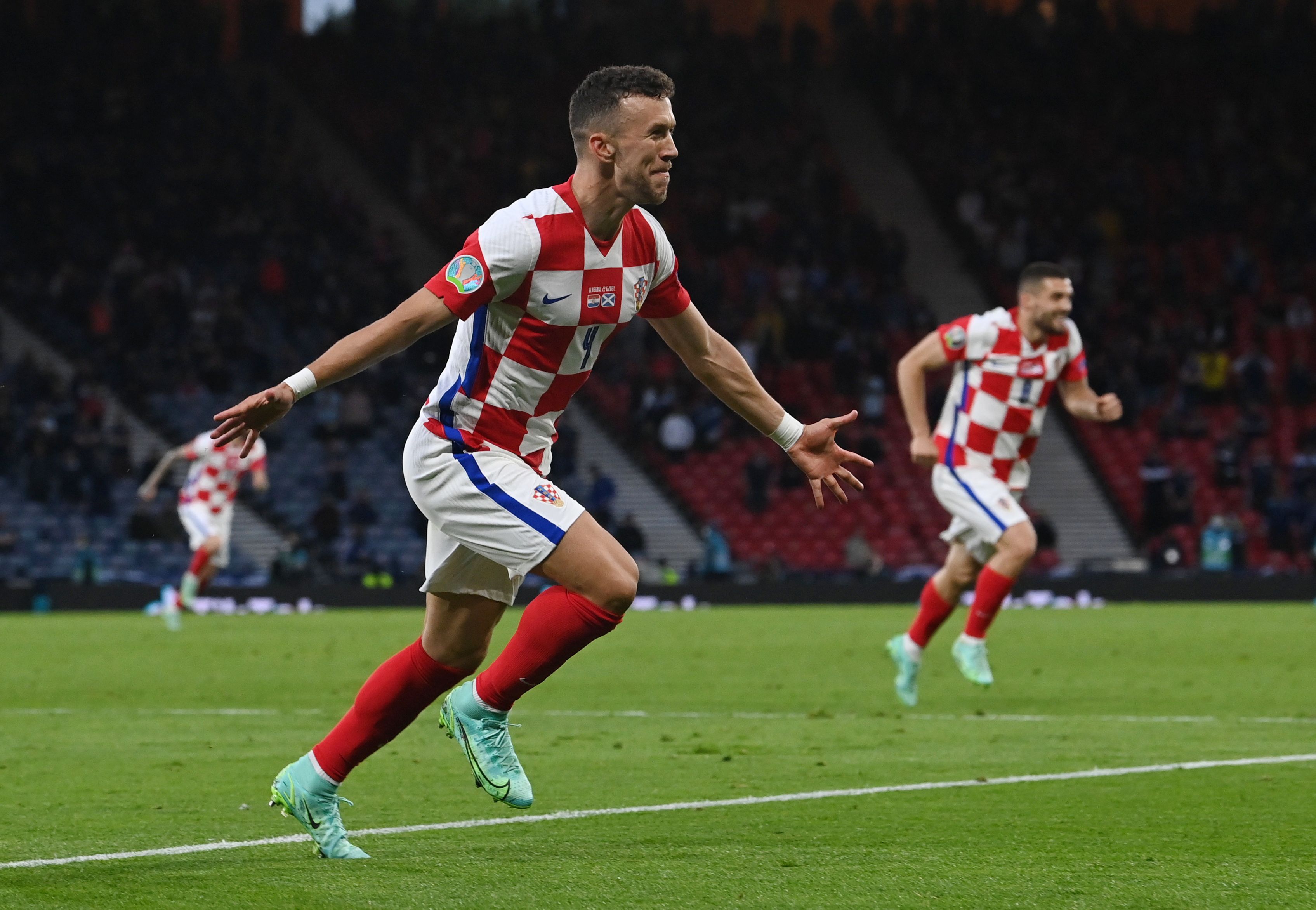 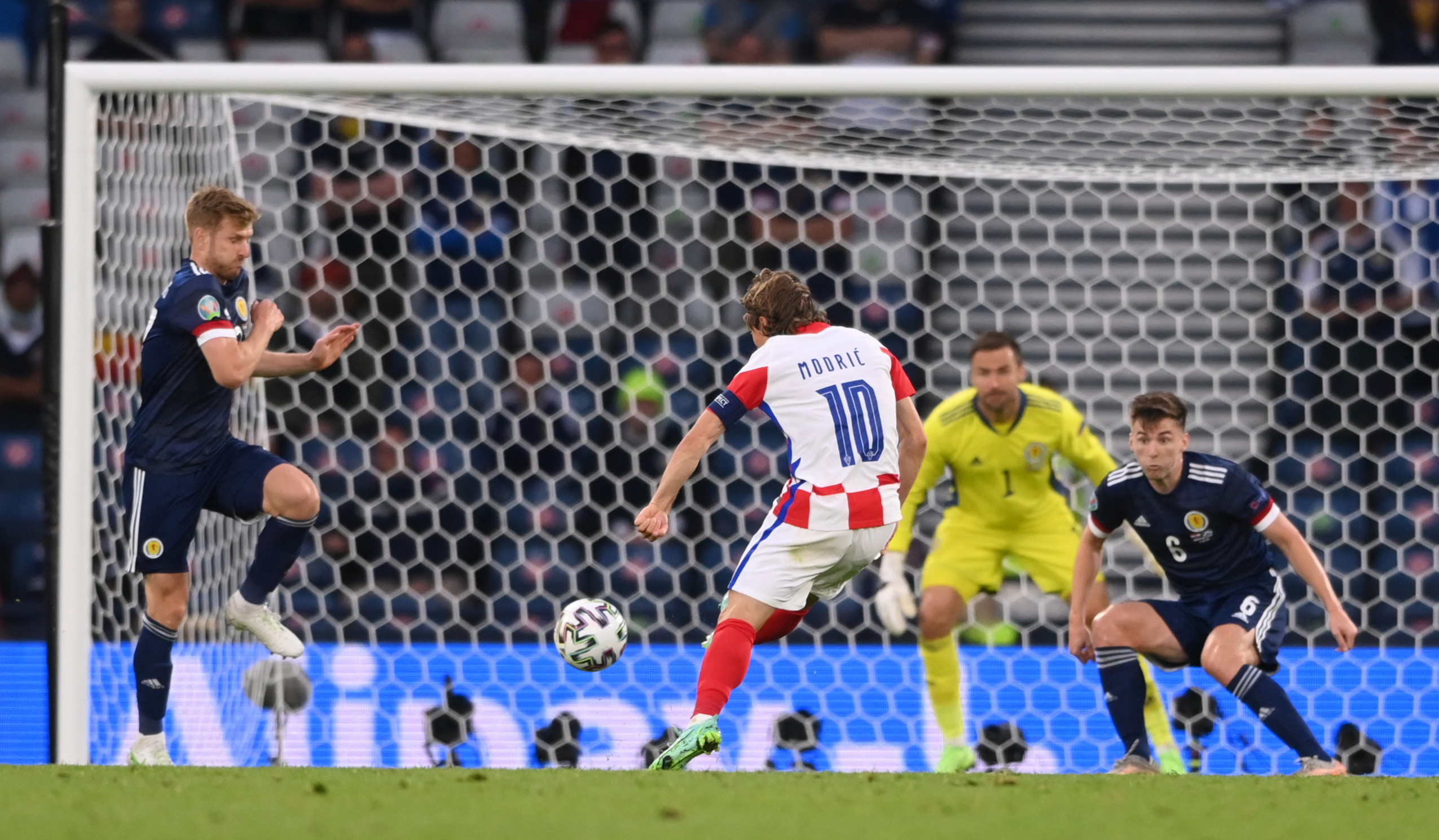 But it took a special goal from a special player to end their dreams of making it to the knock-out stages of a major international tournament for the first time.

Luka Modric might be three months short of his 36th birthday but has lost none of the magic which won him the Ballon D’Or three years ago.

And just when it was looking as if it might be the 2018 World Cup finalists heading for an early exit, it was the little maestro who guided his country to qualification.

His 62nd minute goal, curled into the top corner with the outside of his right boot, was a thing of beauty to settle this winner-takes-all clash.

And Scotland’s fate was well and truly sealed quarter of an hour later when Modric’s corner was glanced in off the far post by Ivan Perisic.

It was a bitter pill to swallow for Steve Clarke and his team, who ran themselves into the ground in pursuit of the victory which would have clinched their place in the promised land of the last 16.

And no-one could fault the efforts of a team who left everything out there but still came up just short once again.

And they will return home with thoughts of what might have been after briefly lifting the hopes of an entire nation. 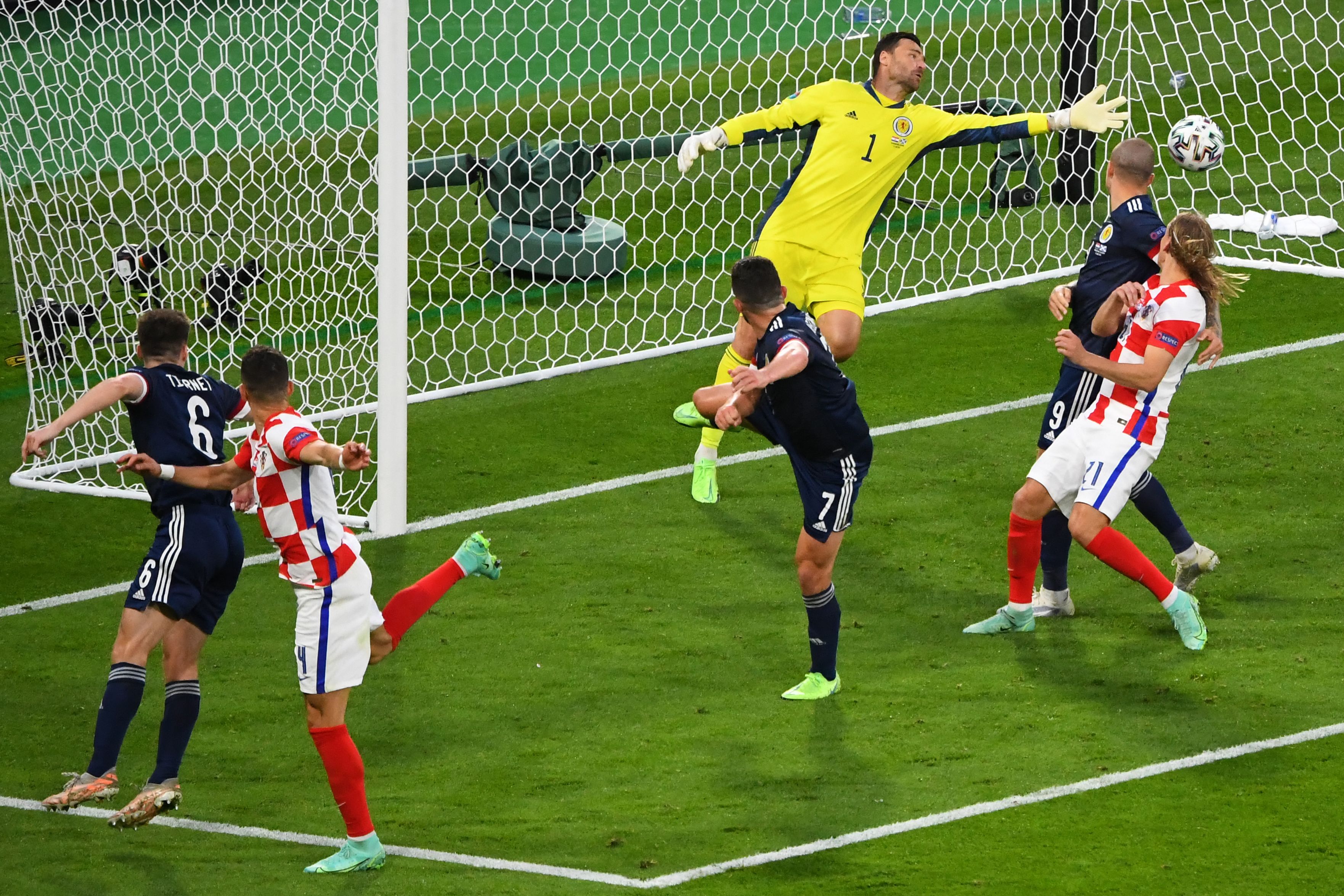 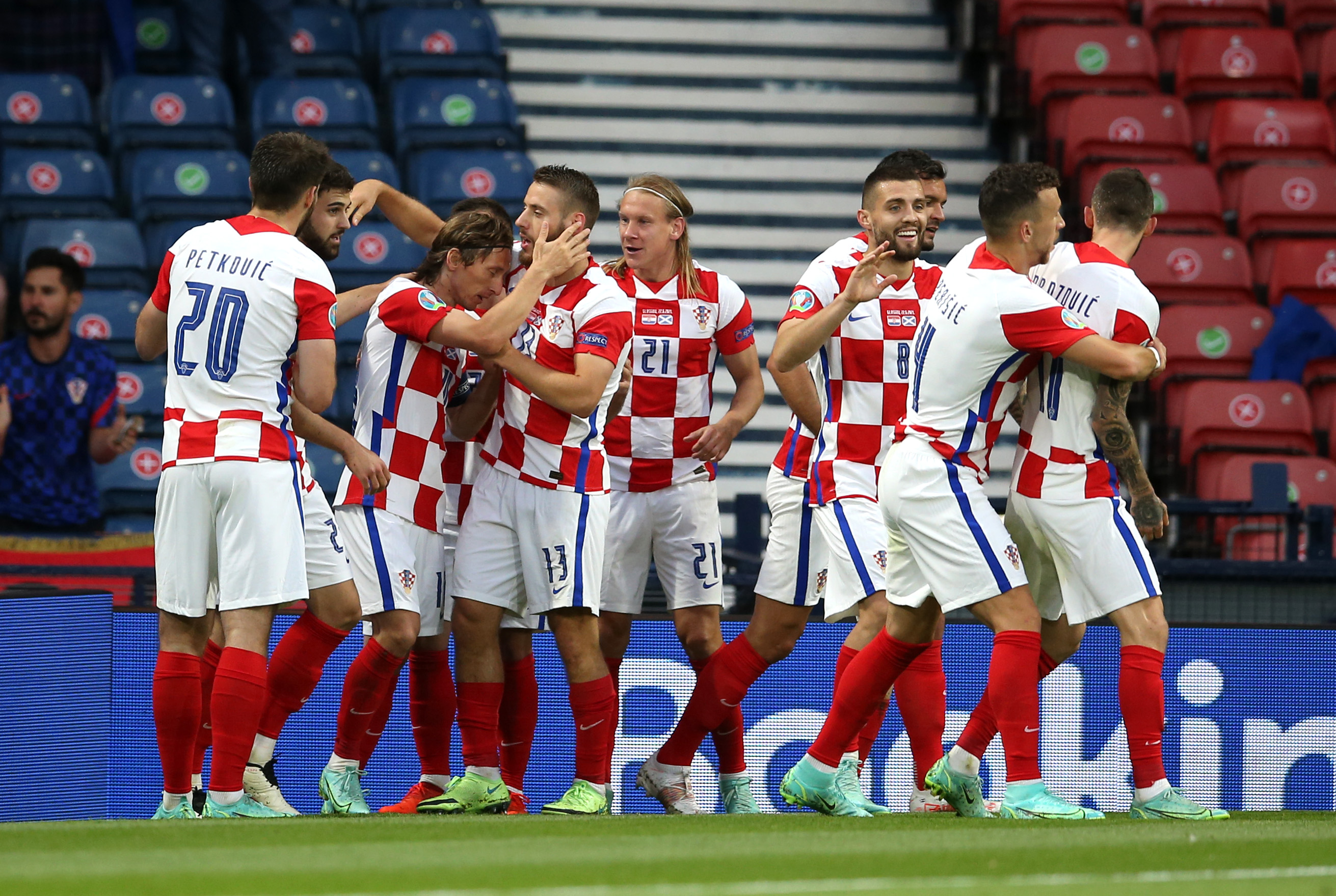 The Hampden roar certainly made it sound as though there were a hell of a lot more than 12,000 fans in the Croat-free crowd.

With Flower of Scotland still ringing in their ears, Clarke’s men were out of the blocks quicker than Usain Bolt as they looked to batter their opponents into an early submission.

But Croatia refused to be cowed as they slowly started to take control with their patient passing game.

The first alarm bells started to sound for the Scots when David Marshall was forced to race out of his area to clear from the advancing Bruno Petkovic.

And seconds later he was picking the ball out of his net when Ivan Perisic headed down a 17th minute cross from Josip Jovanovic for Nikola Vlasic to hook home from close in.

It felt as if someone had applied a huge pin to the Tartan bubble, but if the Scotland supporters were deflated, their players were anything but.

And instead of meekly accepting their fate they simply rolled up their sleeves and redoubled their efforts to keep their dreams alive.

John McGinn was unable to capitalise on two fine chances to level as Croatia suddenly started to look rattled. 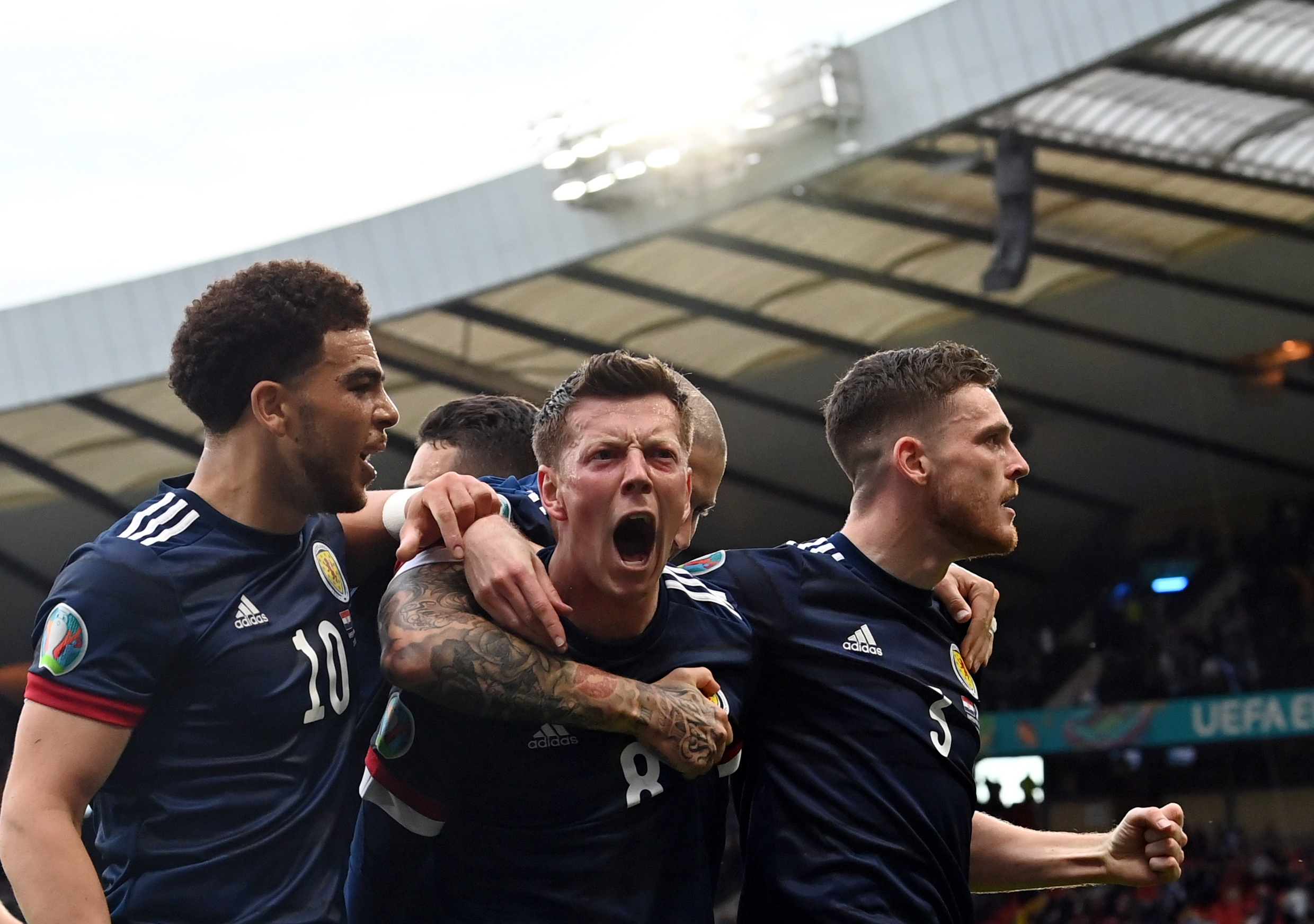 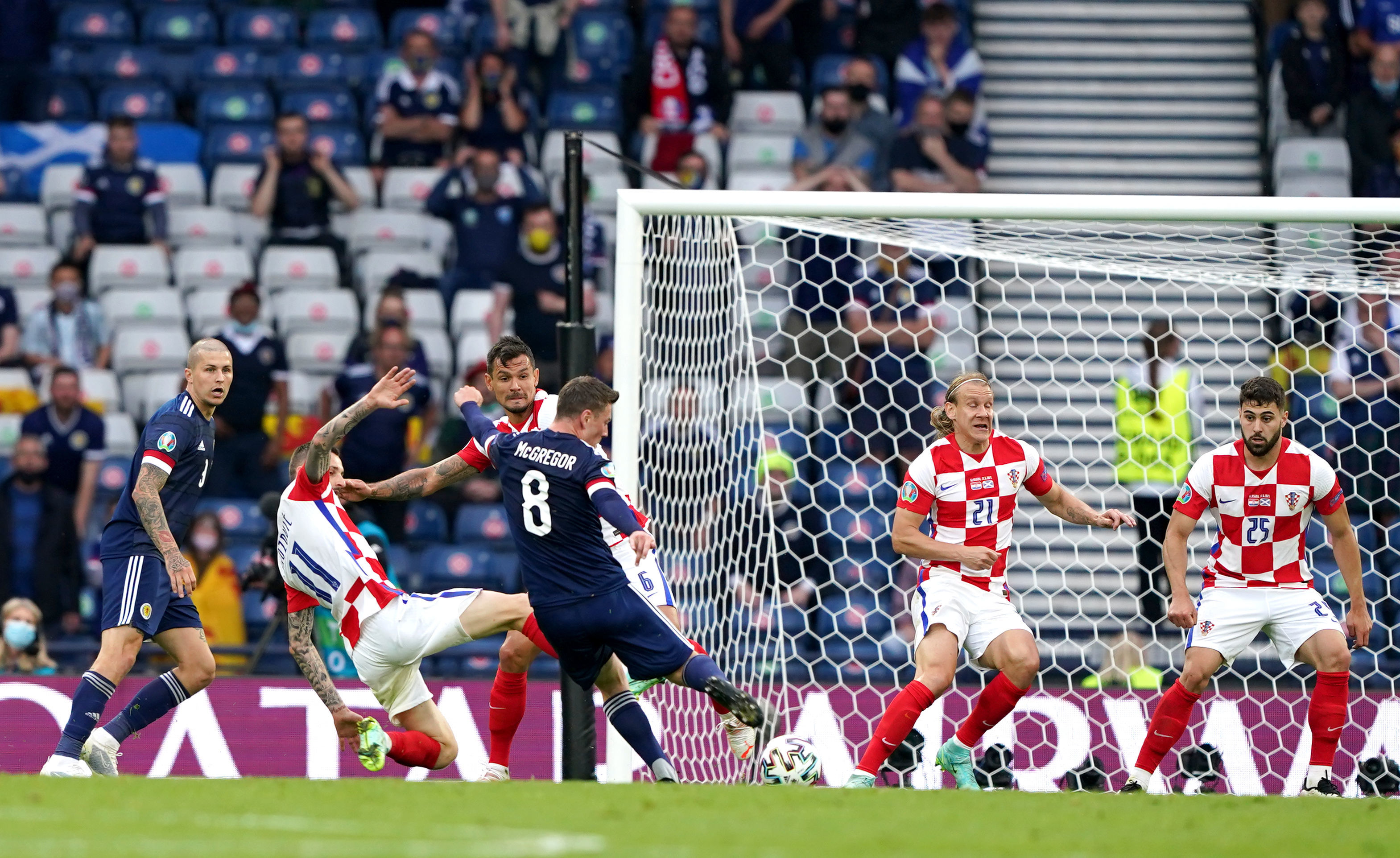 And when the goal which Scotland had been waiting for all tournament finally arrived in the 42nd minute, the Tartan Army went McMental.

Croatia spurned two opportunities to clear crosses from Stuart Armstrong and Andy Robertson and when Domagoj Vida could only get the ball as far as the edge of the area Callum McGregor was lurking with intent.

McGregor had never scored in his previous 33 appearances for his country but when his opportunity came he seized it like a seasoned finisher with an unerring low shot beyond the reach of keeper Dominik Livakovic.

It was the goal of a lifetime from the Celtic midfielder who had once had a spell on loan at Notts County with a certain Jack Grealish.

But that was to be as good as it got for the Scots as McGinn missed another glorious opportunity to fire his team ahead before Modric showed him how it should be done.

Still, at least they will have the memory of holding the English to a goalless draw to keep them warm for the next few years. 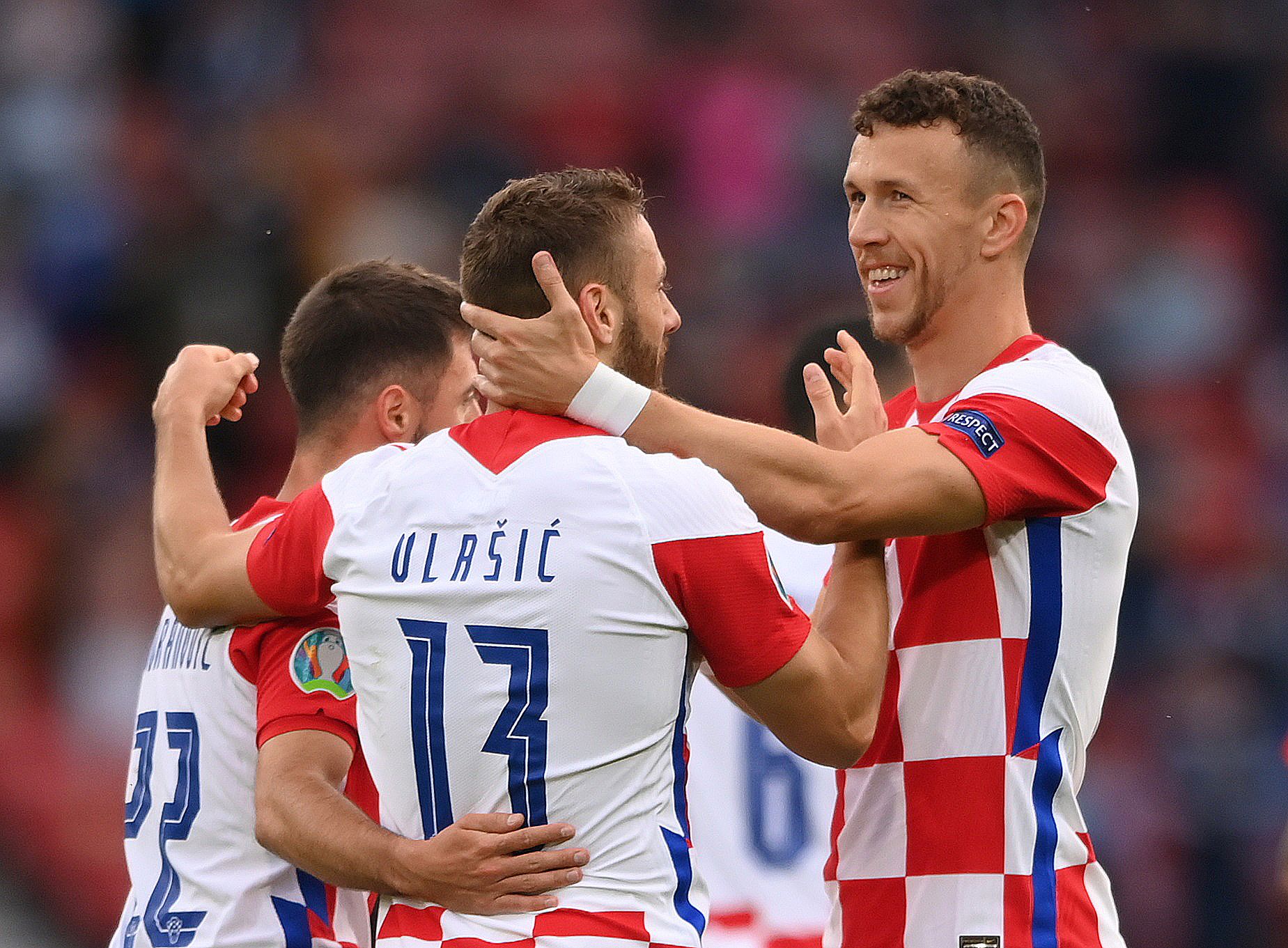 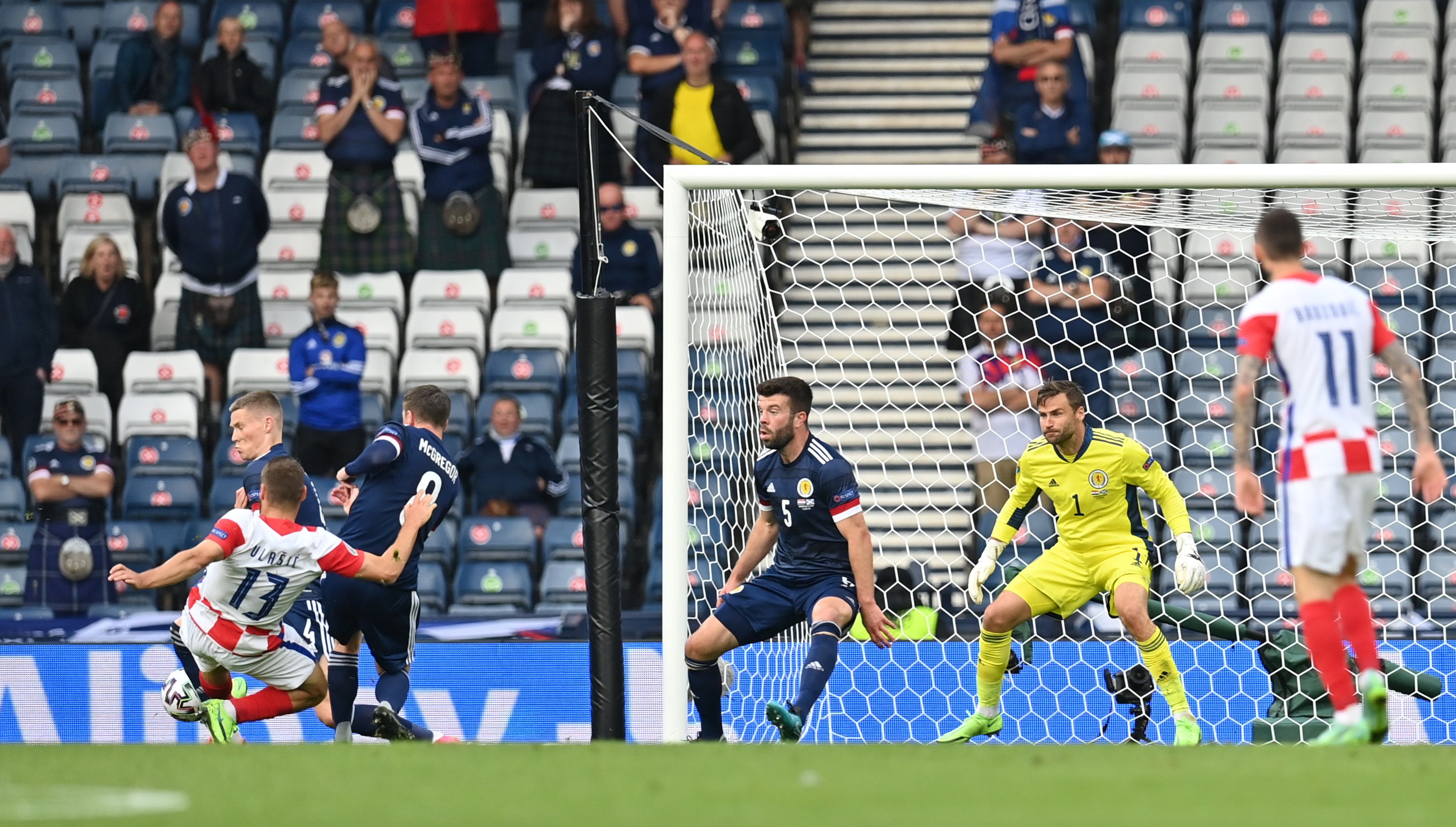 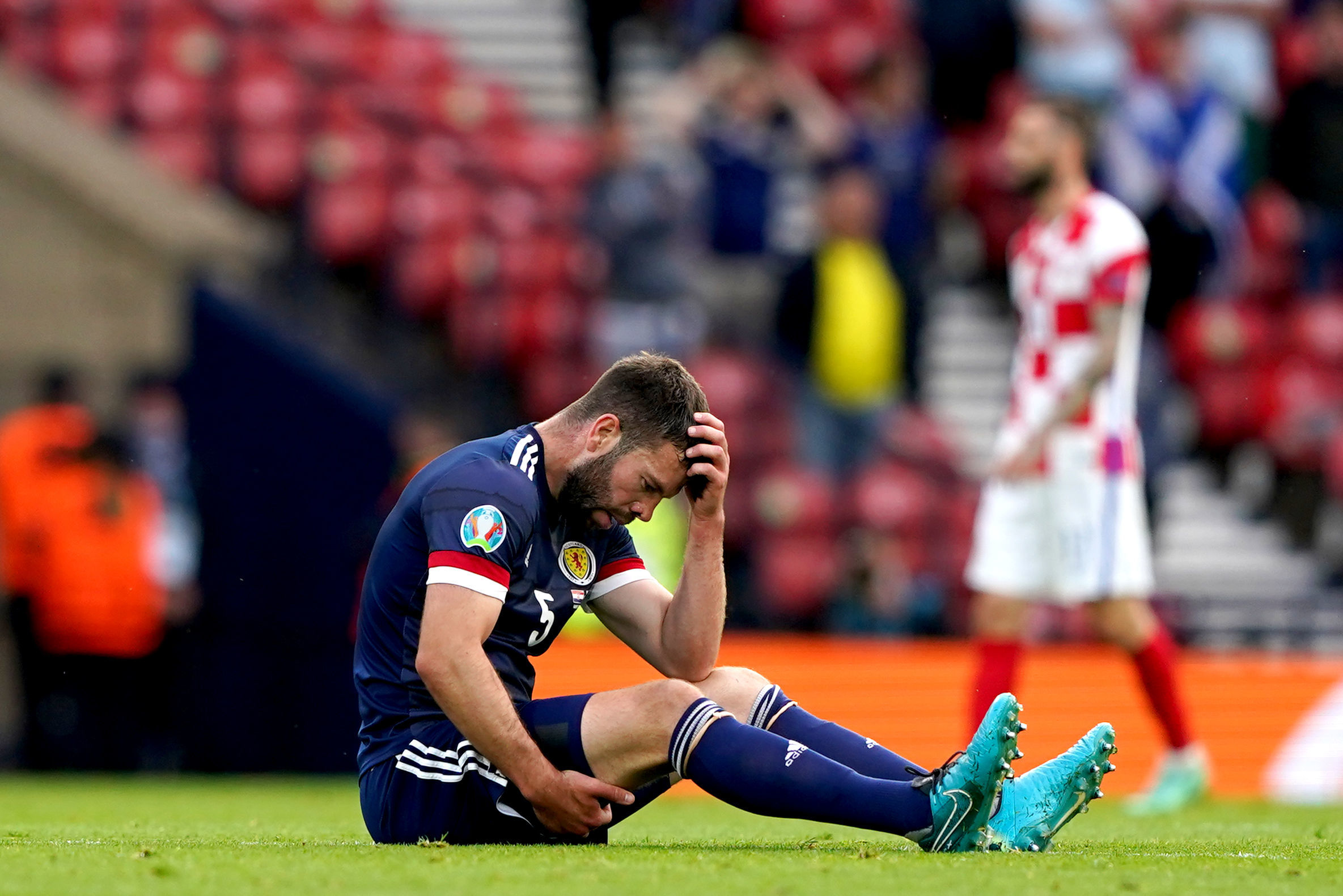