Care to call your kid Caecilius or Cairistiona? Maybe Callimaehlls or Cantilena is more your style? Or, okay, fine, you can branch out from Latin “C” names if you must, since cut-and-dry classics like Charles and Catherine are quite cool, too. Or if chic and cutting-edge is more your cup of tea, christen kiddo Colt or Cairo and they’ll never lack creativity.

If our baby names beginning with “A” left you unappeased, or you found our “B” name options boring, congratulations: Our “C” name picks have careened onto the scene, convincingly cute and clever enough to charm even the most cultivated critics. We’ve culled classic callouts like Charlotte and Christopher, of course, as well as clear contemporary champions, including Ciara and Cairo, plus a few unisex choices we’re certain will convert even your conservative cousin to the gender-neutral cause. Because who couldn’t care for a congenial kid called Cyprian, for crying out loud? Color us convinced. 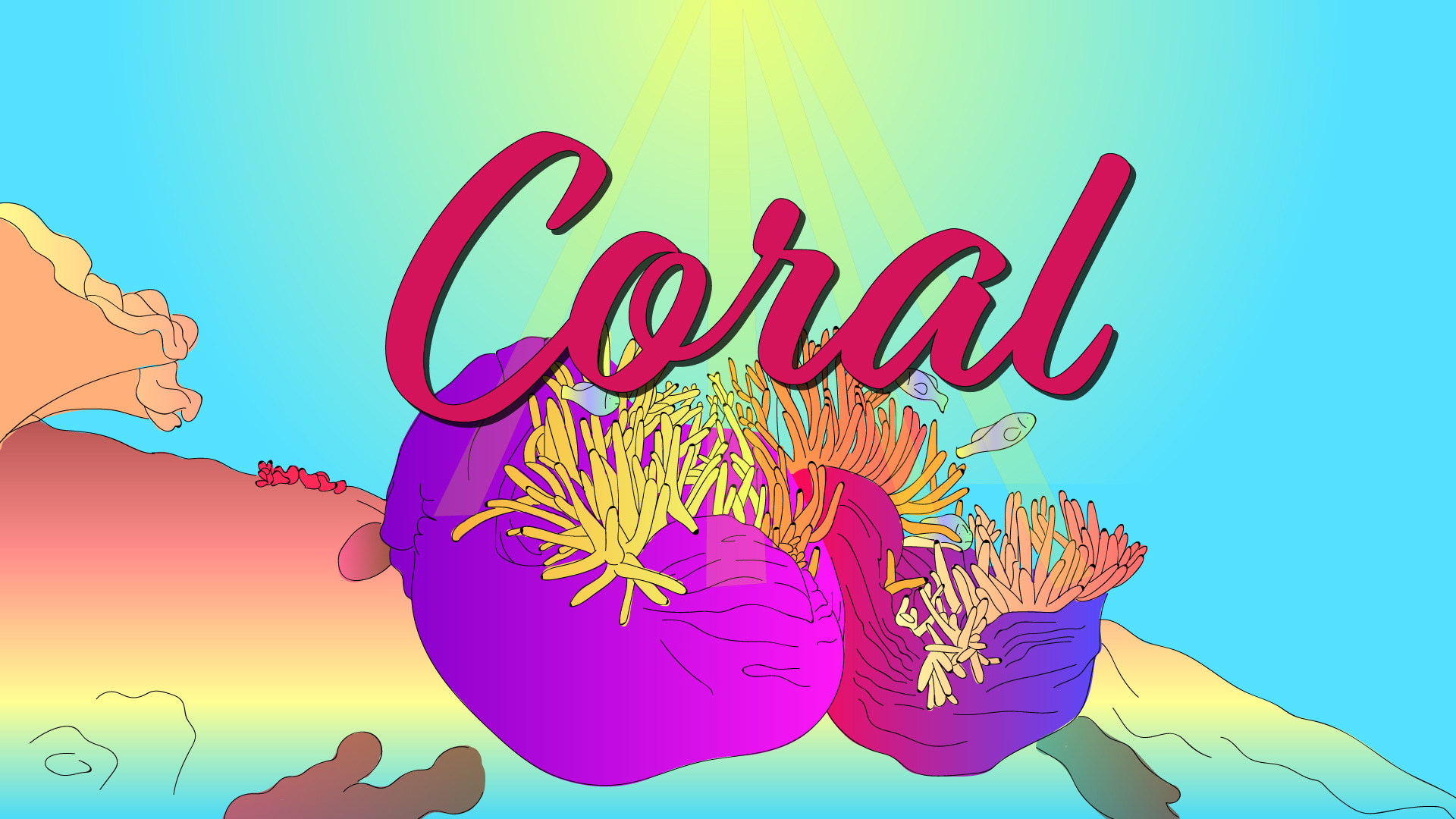 Or maybe Chancellor strikes your fancy? If so, try on these musical Grammy-nominated names for size. 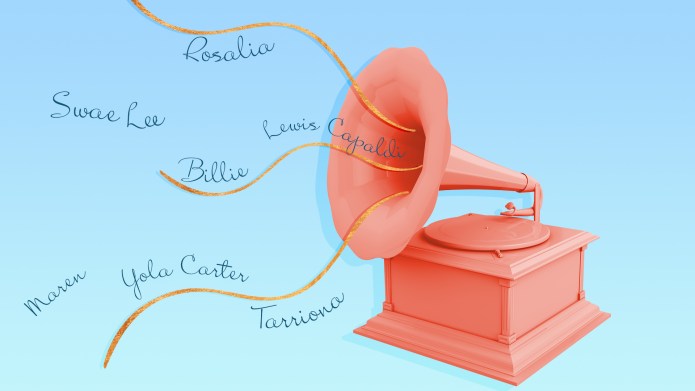 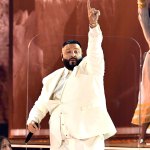 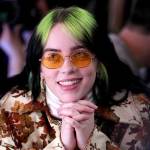 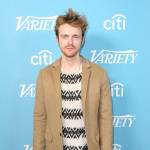 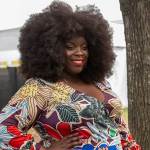