Danny Havoc dead at 45: WWE stars pay tribute to wrestler who passes away ‘just months after wife died of heart failure’ – The Sun

The independent ace was a huge favourite and famous for his epic deathmatches in Game Changer Wrestling and Combat Zone Wrestling. 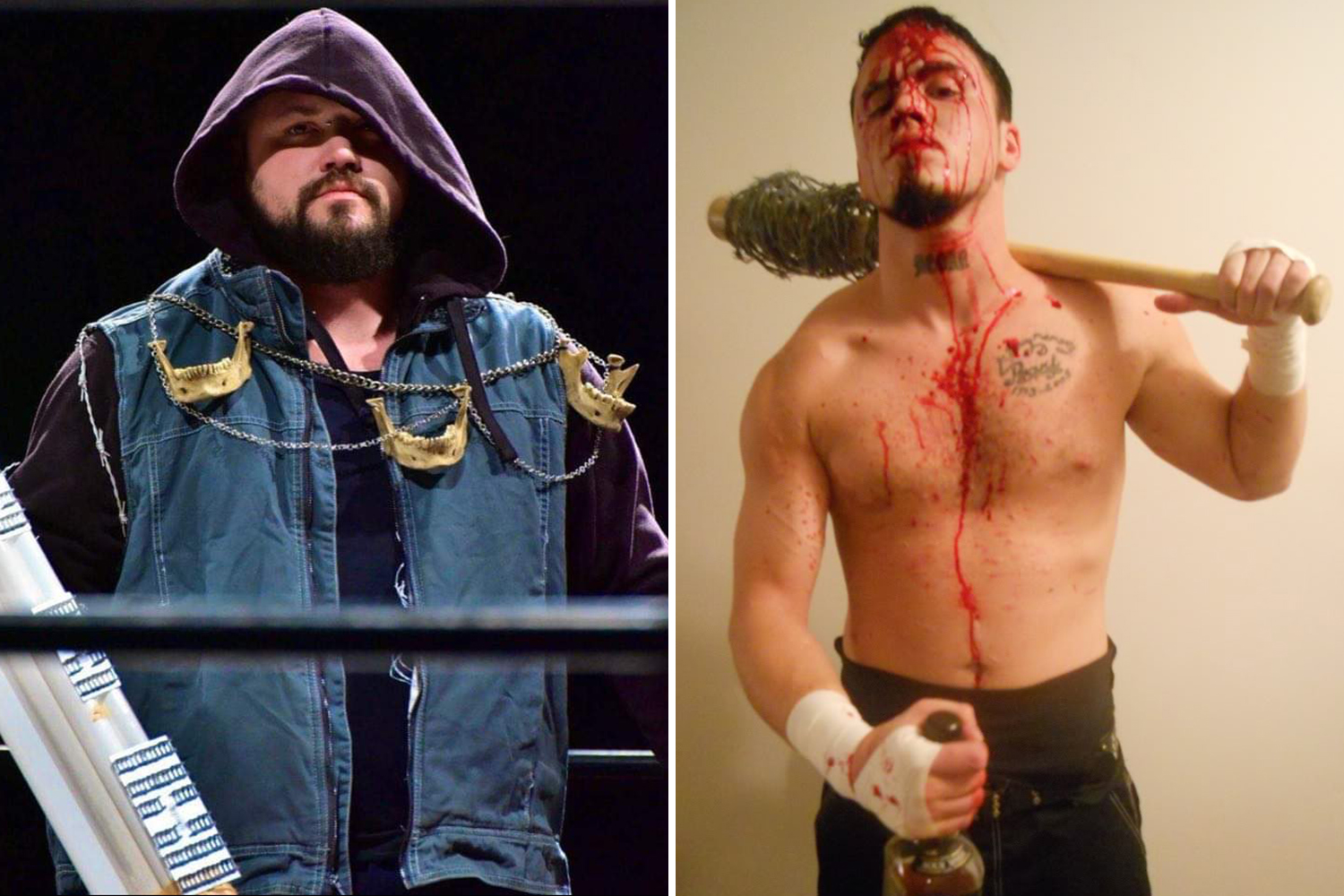 A number of WWE stars flocked to social media to pay tribute to the much-loved performer – real name Grant Berkland.

His death comes just two-months after his wife Brianne Morrow died of heart failure on 4 April, according to reports.

GCW said in a statement: "With a broken heart, the GCW family mourns the loss of Grant Berkland aka Danny Havoc.

Havoc was born and raised in Cylinder, Iowa, and learnt to wrestle in his barn before becoming a CZW legend.

He won multiple belts across a number of promotions, and was best known for putting it all on the line in the ring.

The American would often come out of battles bloodied and battered, after being part of brutal deathmatches.

Stars from across the industry, including WWE and AEW paid tribute to him, along with fans alike.

It comes after a grim few weeks for the wrestling industry with a number of shock deaths.

WWE star Shad Gaspard died just two weeks ago after getting caught up in a strong current off Venice Beach, California.

The 39-year-old was hailed a hero after throwing his son, ten, to lifeguards to save him first, before he was swept off.

His body was tragically found by the US Coast Guard the next day, with his wife visiting just hours later to hold a memorial service for her husband.

The Japanese ace was regarded as one of the best up-and-coming wrestlers in the world and tipped for the top.

Stardom said in a statement on Twitter: "Stardom fans, We are very sorry to report that our Hana Kimura has passed away.

"Please be respectful and allow some time for things to process, and keep your thoughts and prayers with her family and friends.

"We appreciate your support during this difficult time."