SOUTHAMPTON and England have suffered a huge injury blow after Danny Ings was ruled out until Christmas.

The hotshot striker has been in scintillating form for both club and country this season. 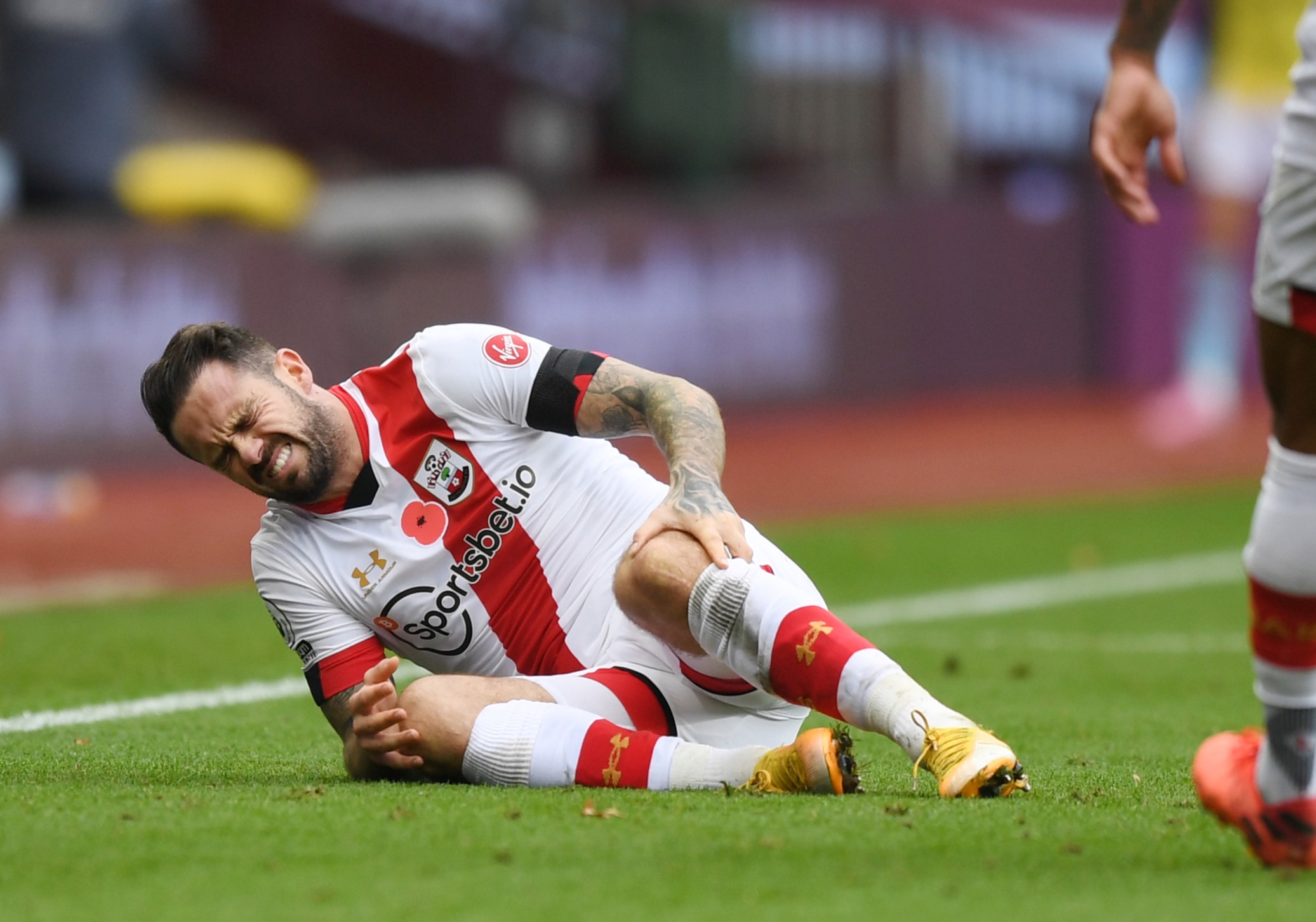 Ings, 28, was forced off in the 85th minute of the 4-3 Premier League win at Aston Villa on Sunday with a knee injury.

Now he will be out between ‘four and six weeks’ after surgery tomorrow after breaking down in training with the blow on Tuesday.

Saints boss Ralph Hasenhuttl confirmed: "The scan was not too bad, he started running yesterday and the knee was swollen afterwards.

“He had pain and it was a situation where he immediately stopped.

Ings was expected to be named in Gareth Southgate’s England squad this week after his impressive displays last month.

The former LIverpool and Burnley hotshot scored his first international goal in the 3-0 win over Wales at Wembley.

The Three Lions take on Republic of Ireland in a friendly next Thursday before concluding their Nations League campaign with a trip to Belgium before hosting Iceland.

He has bagged five in seven for Southampton so far this campaign, including the winner against Villa.

Ings’ career has previously been disrupted by knee injuries, having sustained a cruciate knee ligament injury and cartilage damage during his time at Anfield.