INTER MIAMI have finally snapped up their first big star signing with Blaise Matuidi set for a medical in Paris.

David Beckham's MLS side appear to have acquired the midfielder on a free transfer, as Juventus look to lighten their wage bill. 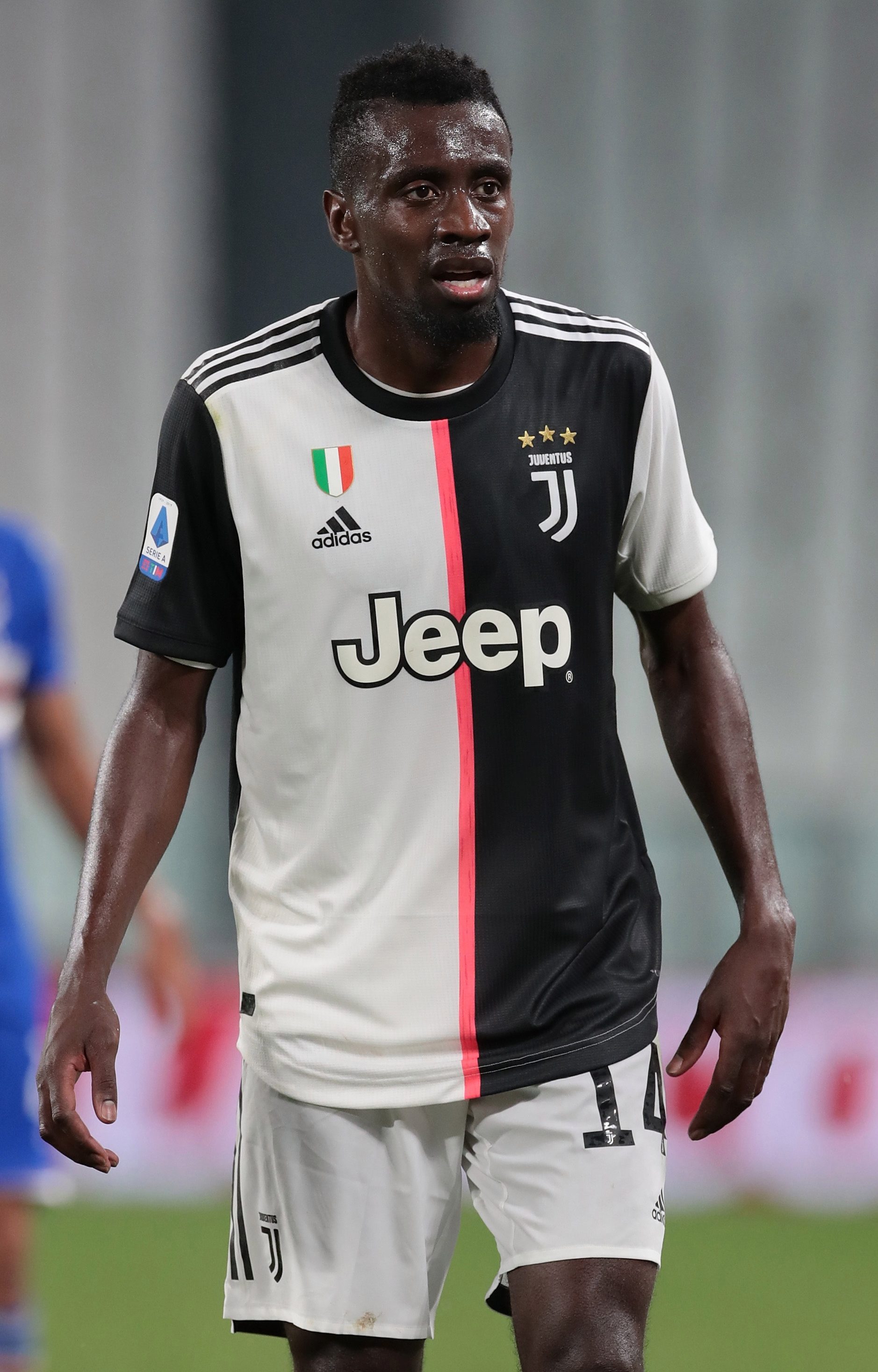 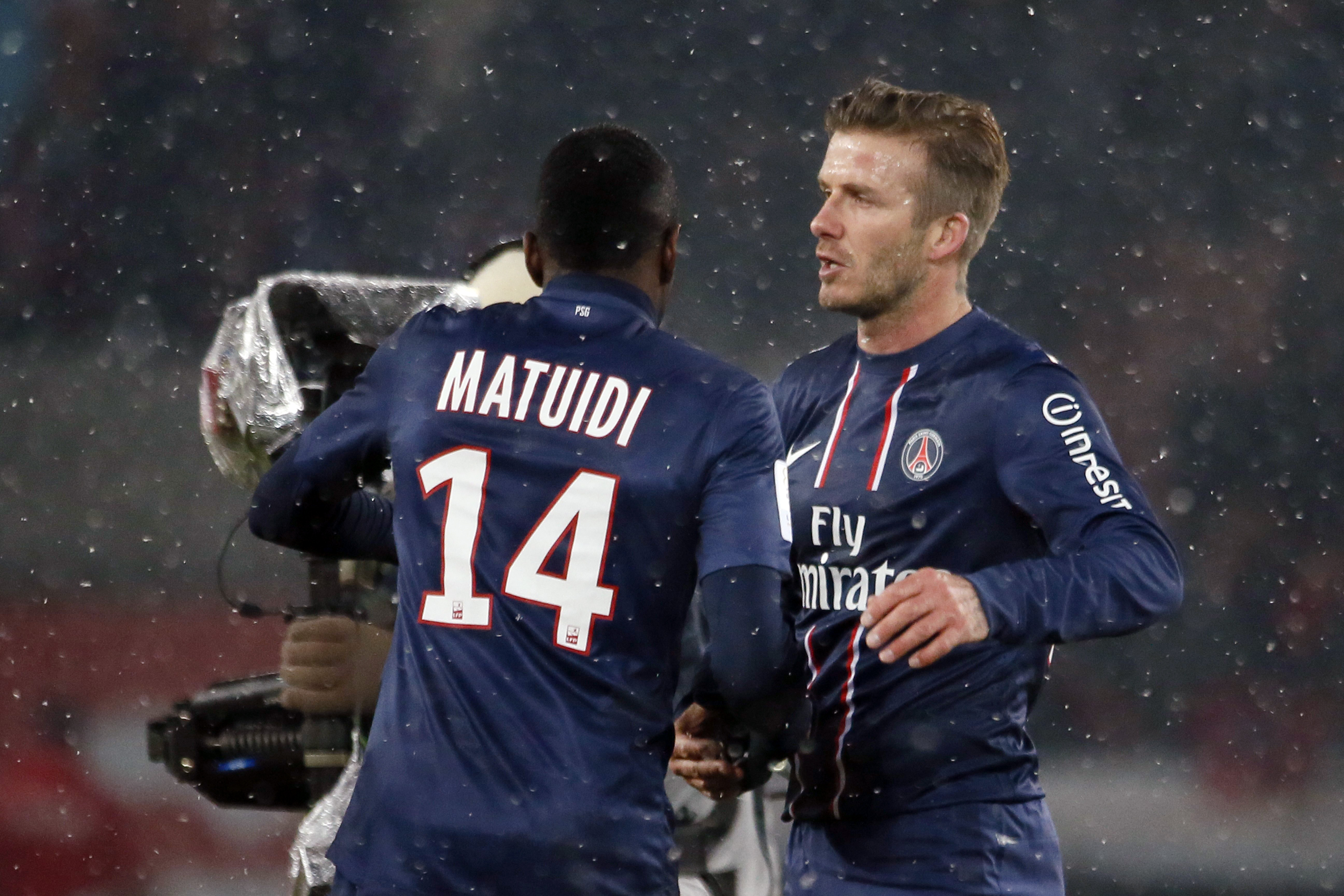 According to Fabrizio Romano, a deal between the two clubs was reached allowing Matuidi to undergo a medical in the French capital.

Matuidi spent a year with former England captain Beckham with PSG in 2013.

And Becks – part owner of Inter Miami – convinced his former team-mate to make the move Stateside.

The ex-LA Galaxy star has several other top talents on his radar.

Barcelona striker Luis Suarez is heavily liked with the MLS newbies and so has his old Liverpool colleague Daniel Sturridge.

Sturridge has been a free agent since his contract with Turkish club Trabzonspor was terminated.

According to L'Equipe, he has now set his sights on a move to the MLS or France's Ligue 1.

The former Manchester City forward is believed to follow both of the leagues closely.

Sturridge is open to a permanent move to America as he wants to set up his own record label there when he hangs up his boots.