MANCHESTER CITY star David Silva will reportedly see out his contract at the Etihad until the season has ended.

The 34-year-old's deal expires on June 30, and it had been feared that he could leave the Citizens before the campaign has been concluded with the player attracting interest from abroad. 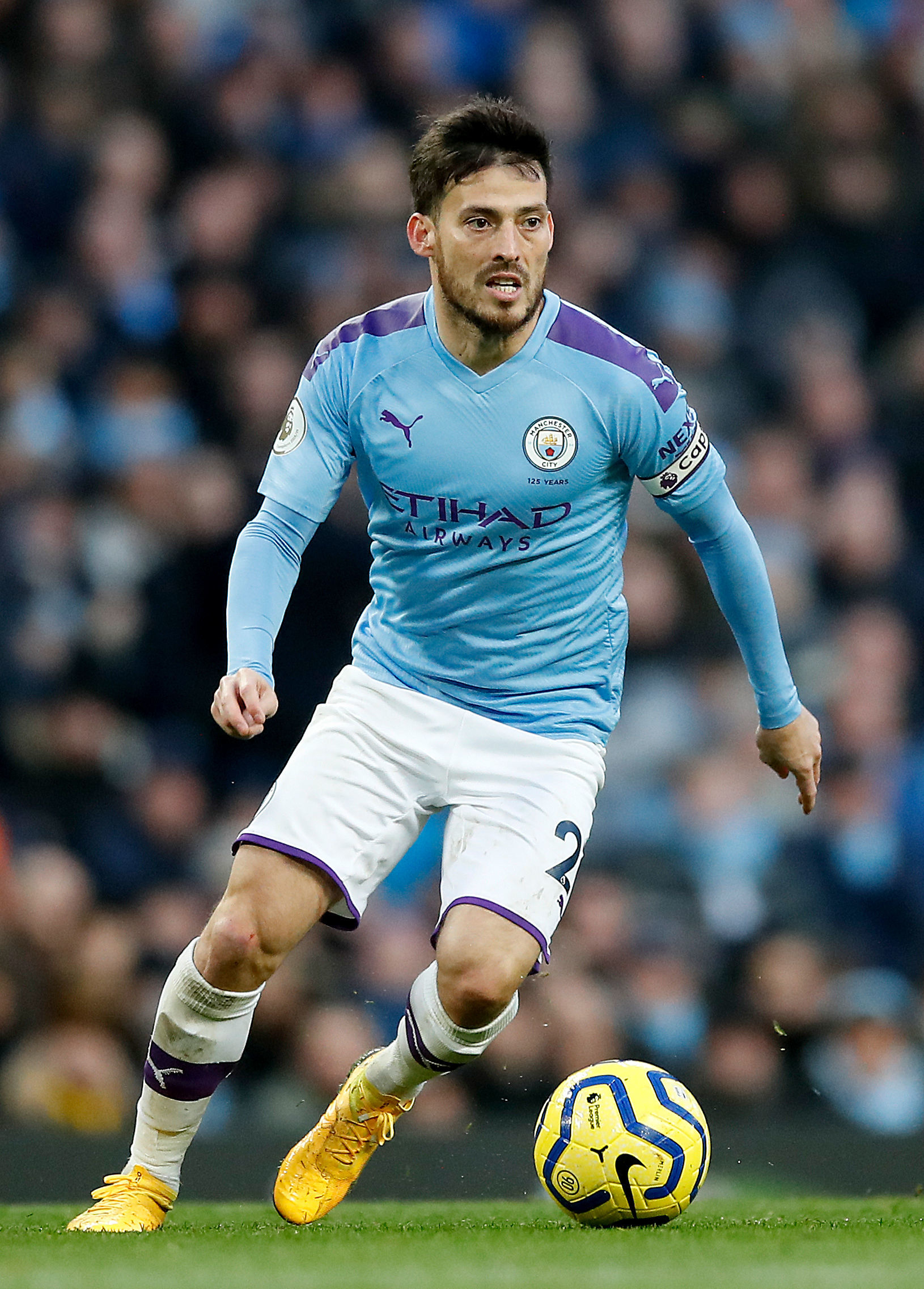 And with plans for the Premier League due to resume next month, the season will likely run until August.

Manchester City have ten games left to play in the top-flight, and they are still in contention to win the FA Cup and the Champions League.

According to The Times, Silva has no intention of departing the side before the club's fate is decided.

They claim that the Spanish playmaker is willing to extend his contract until the end of the season where he will then exit the club after ten years.

Silva signed for City from Valencia in 2010, and has been a key part of the team that has won four Premier League titles, two FA Cups and five League Cups.

In total, Silva has featured 423 times for the club in all competitions, scoring 73 goals.

A move back to Spain to join Valencia has been speculated, while AC Milan are also said to be interested in the midfield maestro.

He has also been heavily tipped to make the move to America, with MLS side Inter Miami understood to be desperate to secure his services as they look to sign a marquee player.

Another City player that looks likely to leave at the end of the season is Leroy Sane after Bayern Munich striker Robert Lewandowski discussed his possible arrival.

He said: "There is a lot of speculation. I can only say that he is a great player with great skills who can harmonise very well with his team-mates.

"Not just in the Premier League or the Champions League, we've already seen what he could do at Schalke. He could certainly help us find new solutions in our game."