Dawes will be releasing their latest studio album, Good Luck With Whatever, on October 2nd via the band’s new label home, Rounder Records. After working with longtime collaborators Blake Mills and Jonathan Wilson on the group’s previous two albums, Dawes teamed up with country-roots superstar producer Dave Cobb for their latest LP.

“In the past, I’ve definitely been more precious about the way I wanted the songs to sound, but that’s never as fun,” the band’s frontman Taylor Goldsmith said in a statement, about recording the band’s seventh album. “The music we make is everyone’s mode of expression, and the other guys all have chops that I don’t have and never will. The fact that we’re able to lean on each other and celebrate each other as individuals just makes us so much more excited about getting to play together in this band.”

The first release from the album is “Who Do You Think You’re Talking To,” a turbo-charged Eighties heartland rocker that finds Goldsmith narrating an interaction between two people, one of whom is still plagued by a past relationship.

“I think the human condition and the feelings that we all share can be explored from any point in your own life,” Goldsmith told Rolling Stone in 2018. “So I think there’s something really to be said for the 20-year-old Dawes where we’re all hungry and no one know who we are and my songs are all about wanting to go on tour and wanting to leave L.A. And then eventually it’s like, now my songs are about tour, because that’s all I ever do. But I’m not going to pretend that I’m that guy that I’m not anymore. As time goes on, I’m getting married and I’m not burning to get on the road, but I do have an avenue with which to share my thoughts.” 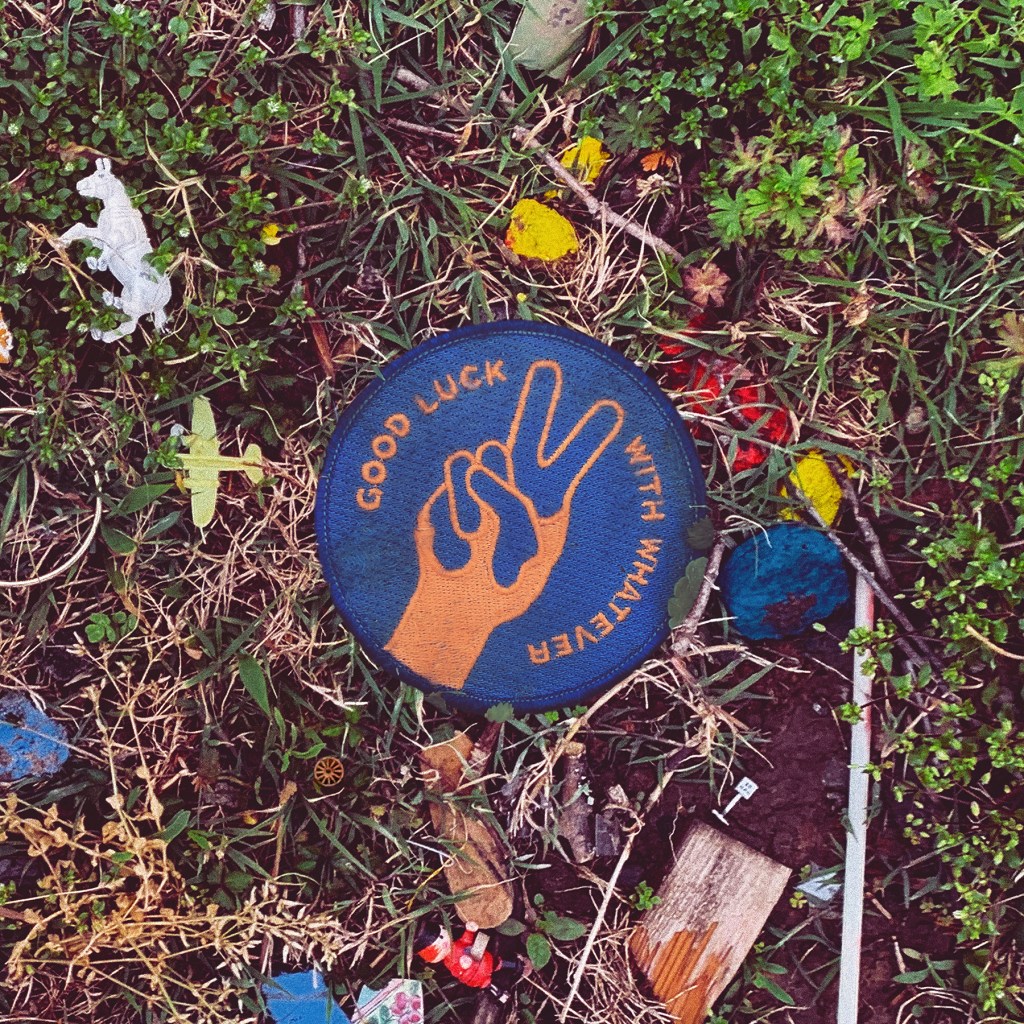