DAZN presenter Kate Abdo has backed Ryan Garcia to come out on top against Luke Campbell.

The Brit is hoping to secure his third lightweight world title shot with a win over the Mexican-American. 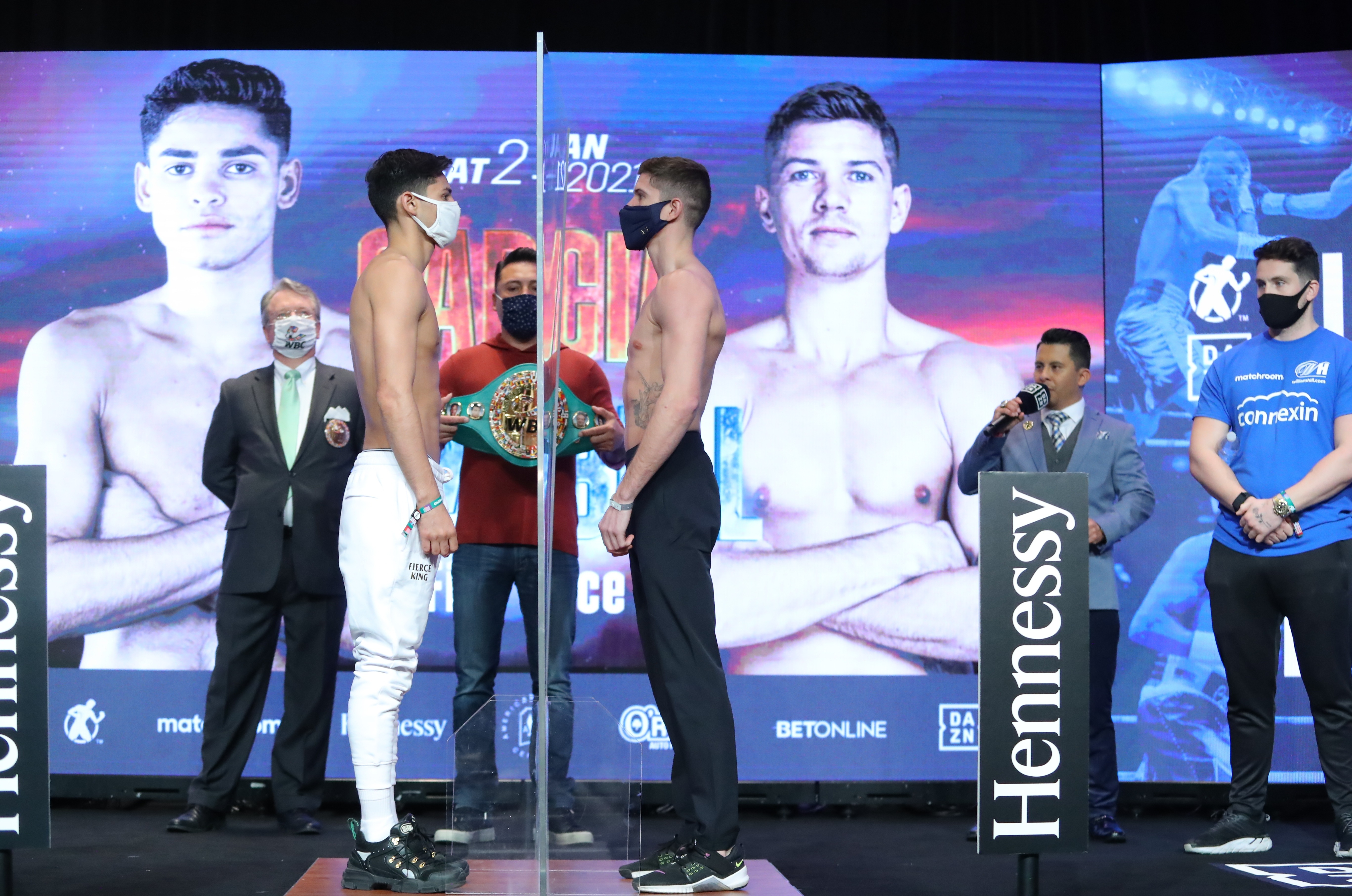 But Abdo has claimed Campbell will struggle with Garcia's speed, timing and confidence when the pair lock horns on Saturday night.

Giving her prediction to SunSport, she said: "As a Brit, I’d love to be able to say Luke Campbell, but the truth is I give Ryan Garcia the edge.

"I think Ryan’s speed and timing and his confidence right now outweigh the experience factor.

"Ryan comes in off the back of those big early knock-outs.

"Luke doesn’t have the momentum of a winner, and unfortunately, I think that matters."

When asked how Campbell can beat Garcia, Abdo said: "I think he’s going to have to faint and double jab his way in.

"Ryan Garcia has great speed and timing and he can use that to counter Luke if they stay at distance.

"I think the route to victory for Luke is to get on the inside and bang." 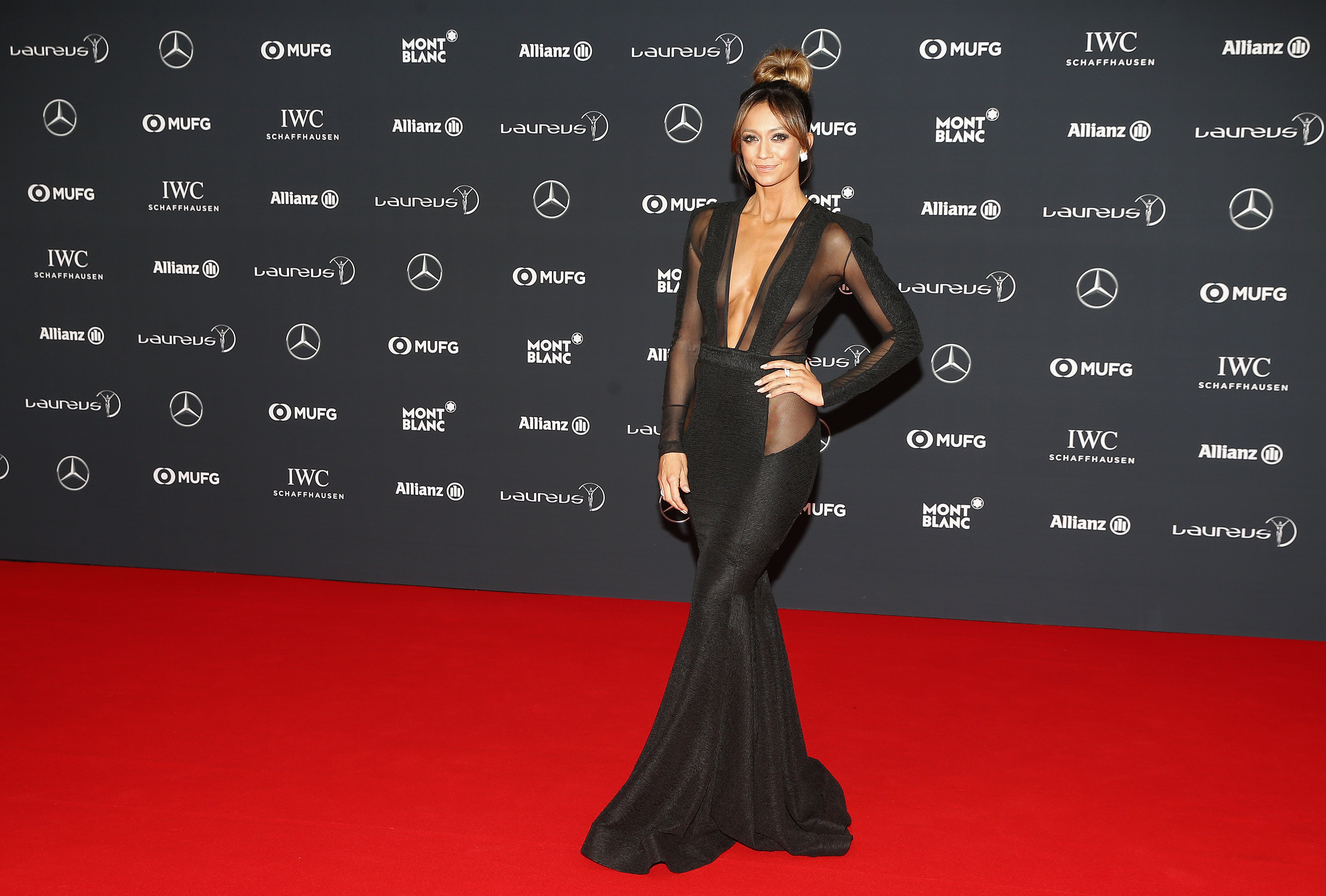 Garcia, 22, enters the fight with an incredible record of 20-0 including 17 knockouts.

But Ricky Hatton is hopeful that he has 'bitten off more than he can chew' with Campbell.

Abdo – who is becoming the face of PPV boxing Stateside – has called for Garcia to fight Gervonta Davis after their war of words turned personal.

When asked what is the biggest future fight for Garcia, she said: "On paper, the biggest fight has to be Teofimo Lopez.

"He’s the unified or undisputed champ, depending on how you want to argue it. A chance at all those belts would be a huge opportunity. 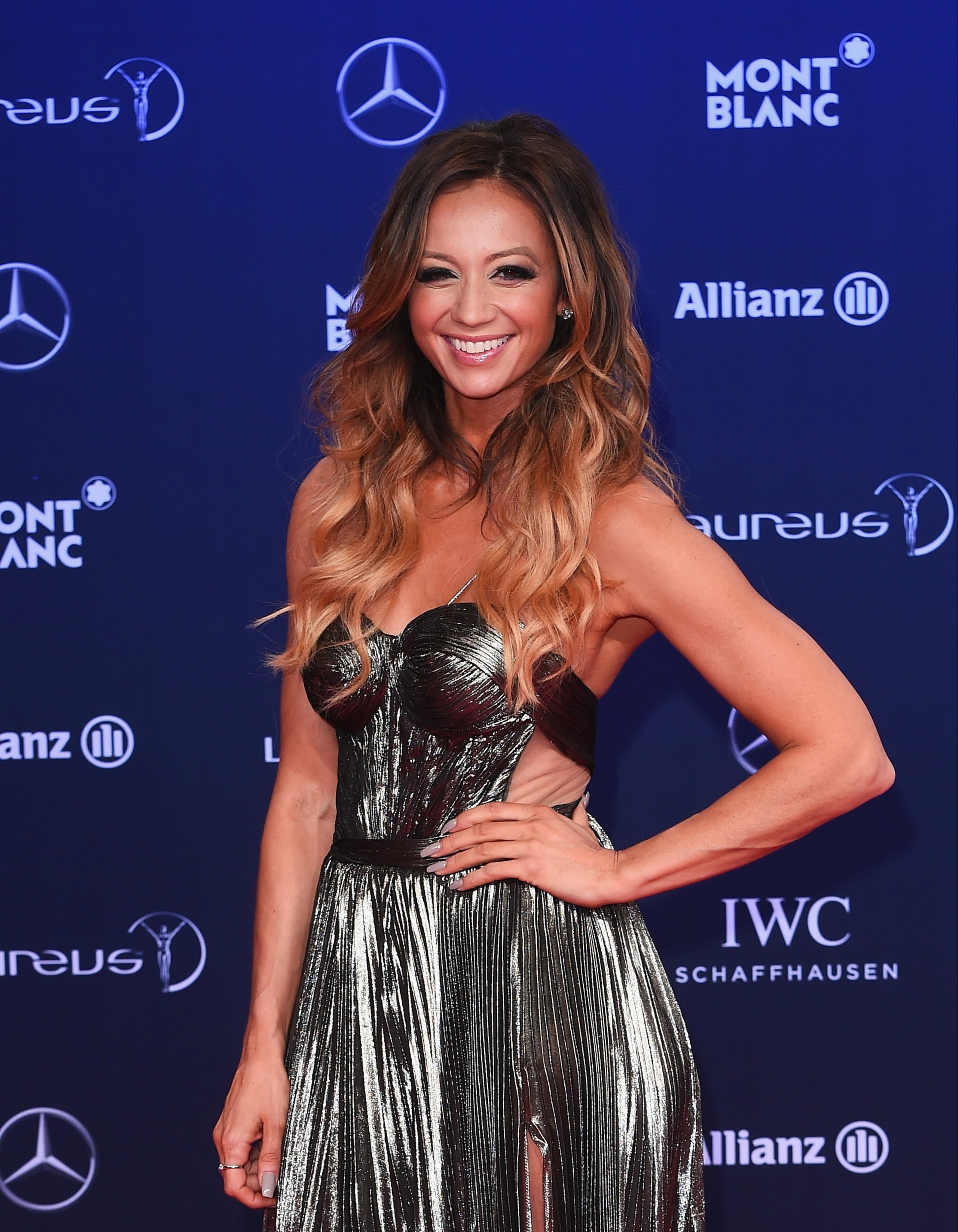 "But I also think that part of what makes a big fight is when there is genuine personal beef.

"Ryan and Tank are both popular fighters and fans turn out in numbers for them.

"Gervonta insulted Ryan’s mother so now it’s personal. It may be for fewer belts, but I like that fight more." 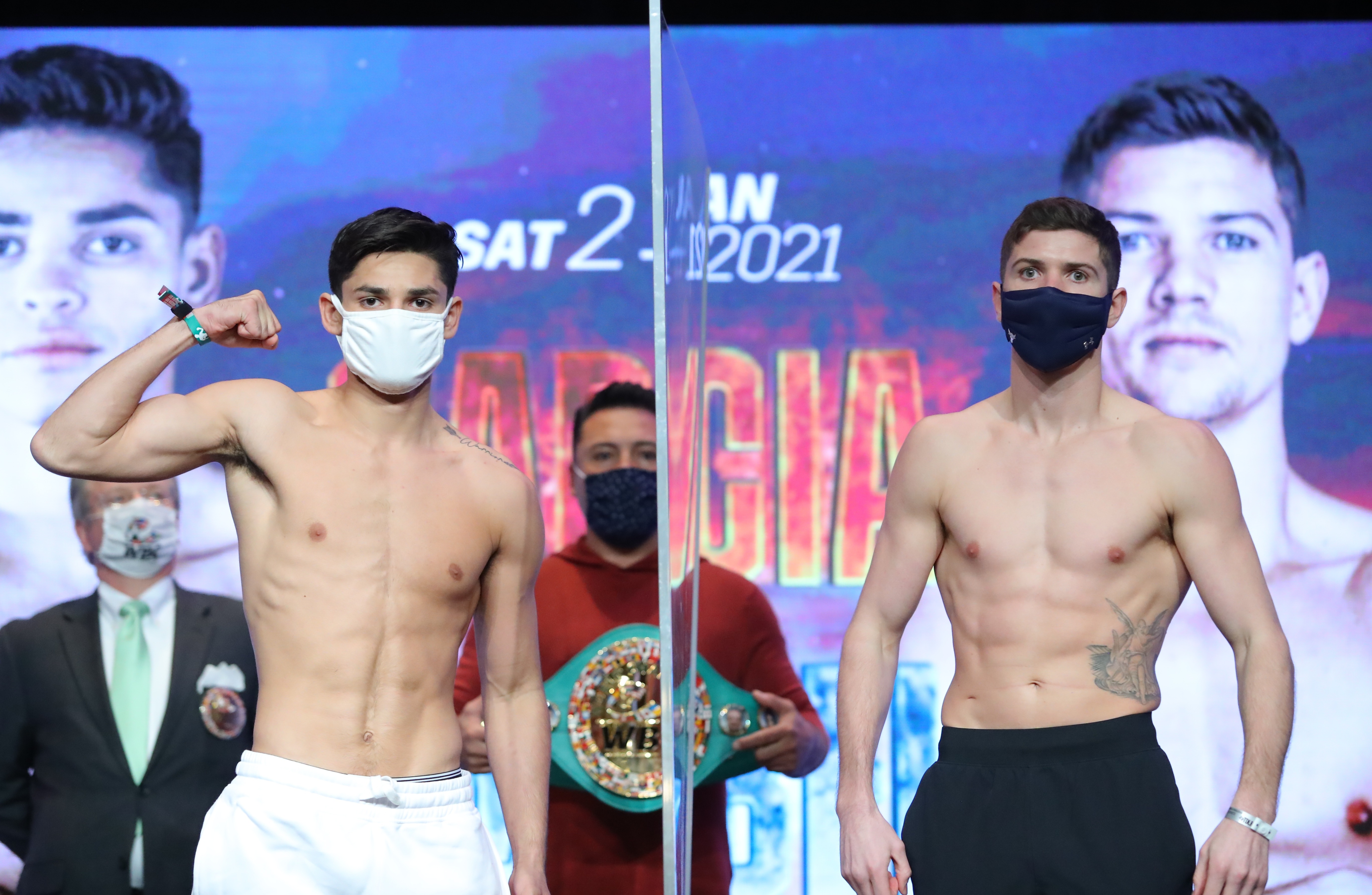