TOYS are on sale at Debenhams with as much as half off delighting mums shopping early for Christmas. 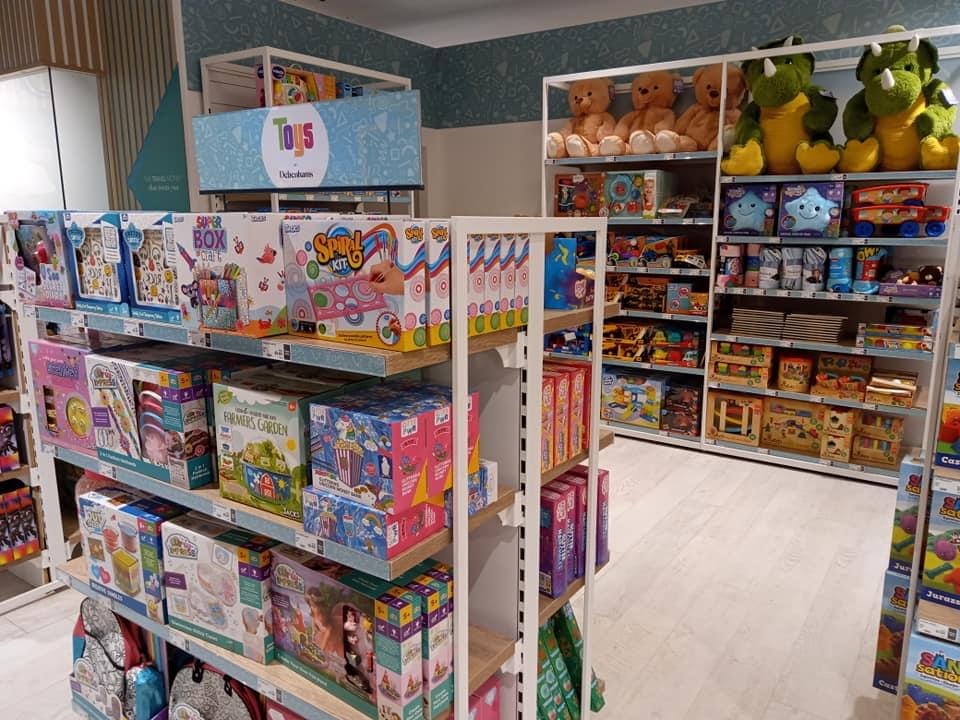 The sale was spotted by a shopper and shared with the Extreme Couponing and Bargains UK Facebook group.

The shopper said: "Lots of toy sales in Debenhams, all of these photos show."

"Lots to choose from for babies to young kids. Other toys were 20% off or more, but all toys were on offer." 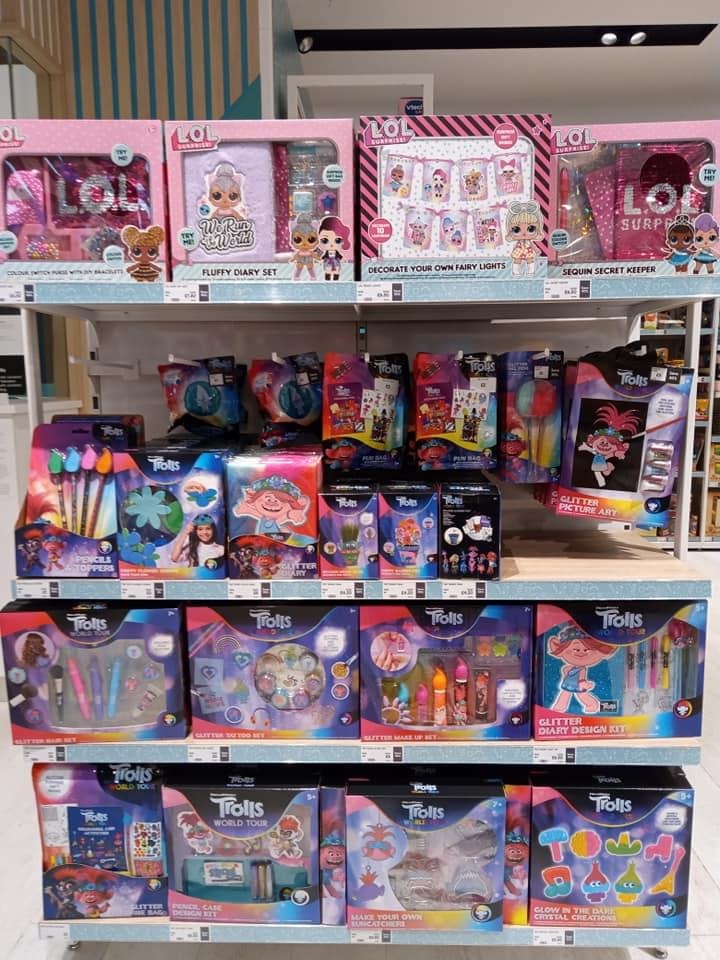 One shopper replied: " Went today. Got loads and only came to £51."

But another said the Debenehams store in Glasgow had "nothing".

But one eagle-eyed commenter said that the items were available at The Entertainer as it's a concession of the toy store. 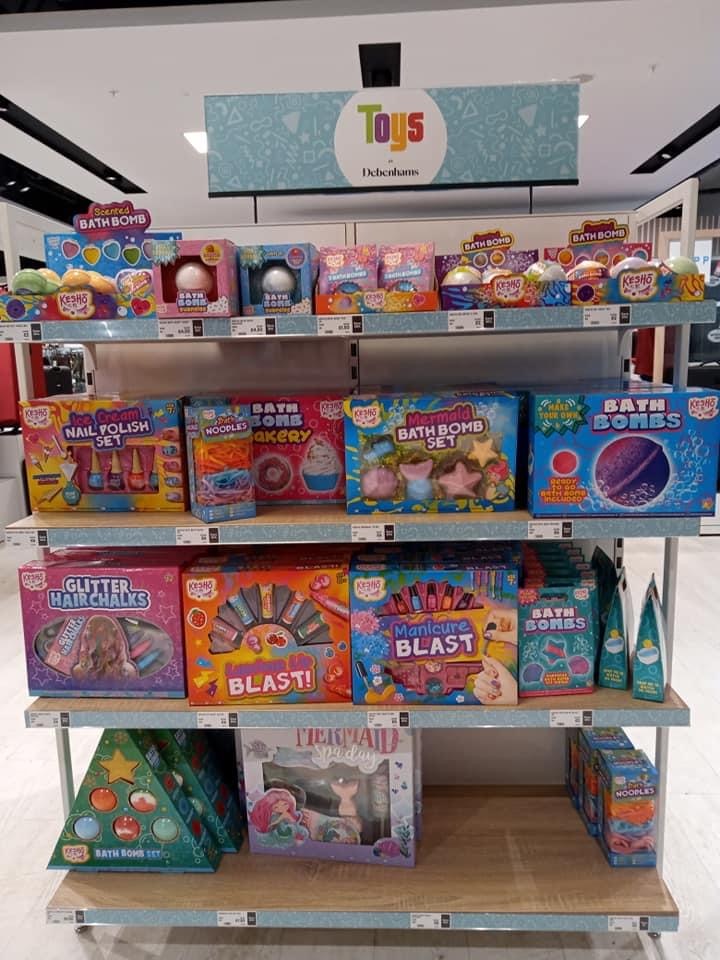 And we found many of the same items available to buy online on The Entertainer website.

We've asked Debenhams about the sale, including which stores have it on and how long for and will update this when we hear back.

Tesco has launched its own toy sale with offers on Peppa Pig and Frozen toys.

The Sun has rounded up predictions for when toy sales will start at Asda, Sainsbury's, Morrisons and more.

And here are predictions for when Black Friday sales will start at Argos, The Entertainer and others.