Home » Lifestyle » Dementia warning: Has your partner made this observation about people or animals? Sign

Dementia warning: Has your partner made this observation about people or animals? Sign

Dementia is the name for a cluster of symptoms associated with specific forms of brain damage. One of the most is Lewy body dementia, which is caused by clumps of protein forming inside brain cells. These deposits – Lewy bodies – build up in areas of the brain responsible for functions such as thinking, visual perception and muscle movement.

Hallucinations are a common warning sign of Lewy body dementia, according to the Alzheimer’s Society (AS).

According to the AS, hallucinations in people with dementia with Lewy bodies usually take the form of brightly coloured people or animals.

“They often last for several minutes and can occur on a daily basis,” says the health body.

Non-visual hallucinations, such as hearing or smelling things that are not present, are less common than visual ones but may also occur, according to the National Institute on Aging (NIH). 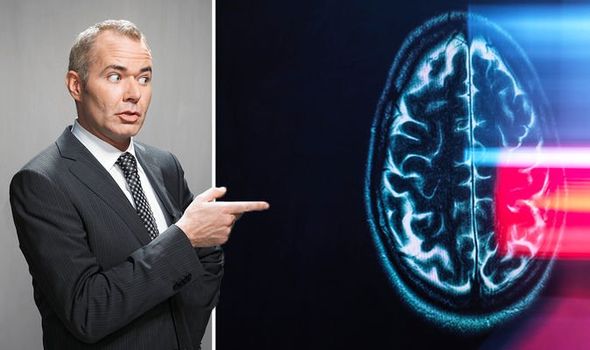 These problems can make daily activities increasingly difficult and someone with the condition may eventually be unable to look after themselves.

When to seek medical advice

“See a GP if you think you have early symptoms of dementia, especially if you’re over 65 years of age,” advises the NHS.

If you’re worried about someone else, encourage them to make an appointment with a GP and perhaps suggest that you go with them, the health body says.

“The GP can do some simple checks to try to find out the cause of your symptoms and may refer you to a specialist for further tests,” it adds.

Lewy body dementia – am I at risk?

According to the Lew Body Dementia Association, there are only a few known risk factors for dementia with Lewy bodies to date, including advanced age and male sex.

A study published in the journal Neurology has shed further light on the risk factors associated, however. 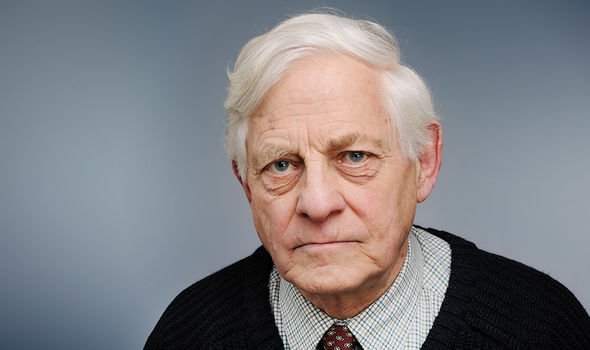 Subjects were studied to see if 19 different risk factors that were associated with AD and PD were also risk factors for DLB.

The study revealed the risk factor profile of DLB appears to combine aspects of both AD and PD.

A history of depression or anxiety, a family history of PD, history of stroke, and the APOE genetic variant were associated with a greater risk for DLB. 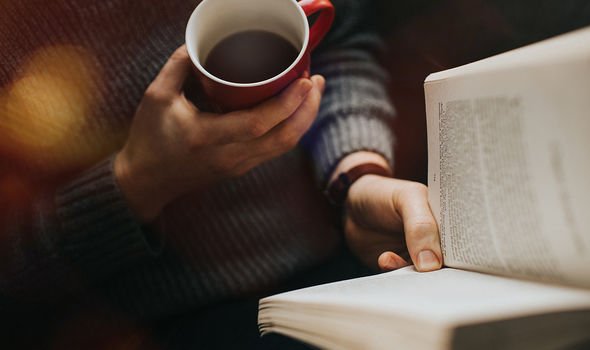 According to the NHS, family history is an uncommon risk association.

Factors that reduce the risk of AD and PD (smoking, a history of cancer and more years of education), also reduced the risk of DLB, the study found.

Prior caffeine use was also associated with a reduced likelihood of an eventual DLB diagnosis.