Home » Lifestyle » Diego Maradona once played for Tottenham.. and borrowed a pair of boots from Spurs legend Clive Allen

Diego Maradona once played for Tottenham.. and borrowed a pair of boots from Spurs legend Clive Allen

DIEGO MARADONA once turned out for Tottenham and even needed to borrow a pair of boots from Clive Allen.

Maradona played for Spurs in Ossie Ardiles' testimonial in front of 30,000 fans at White Hart Lane in 1986. 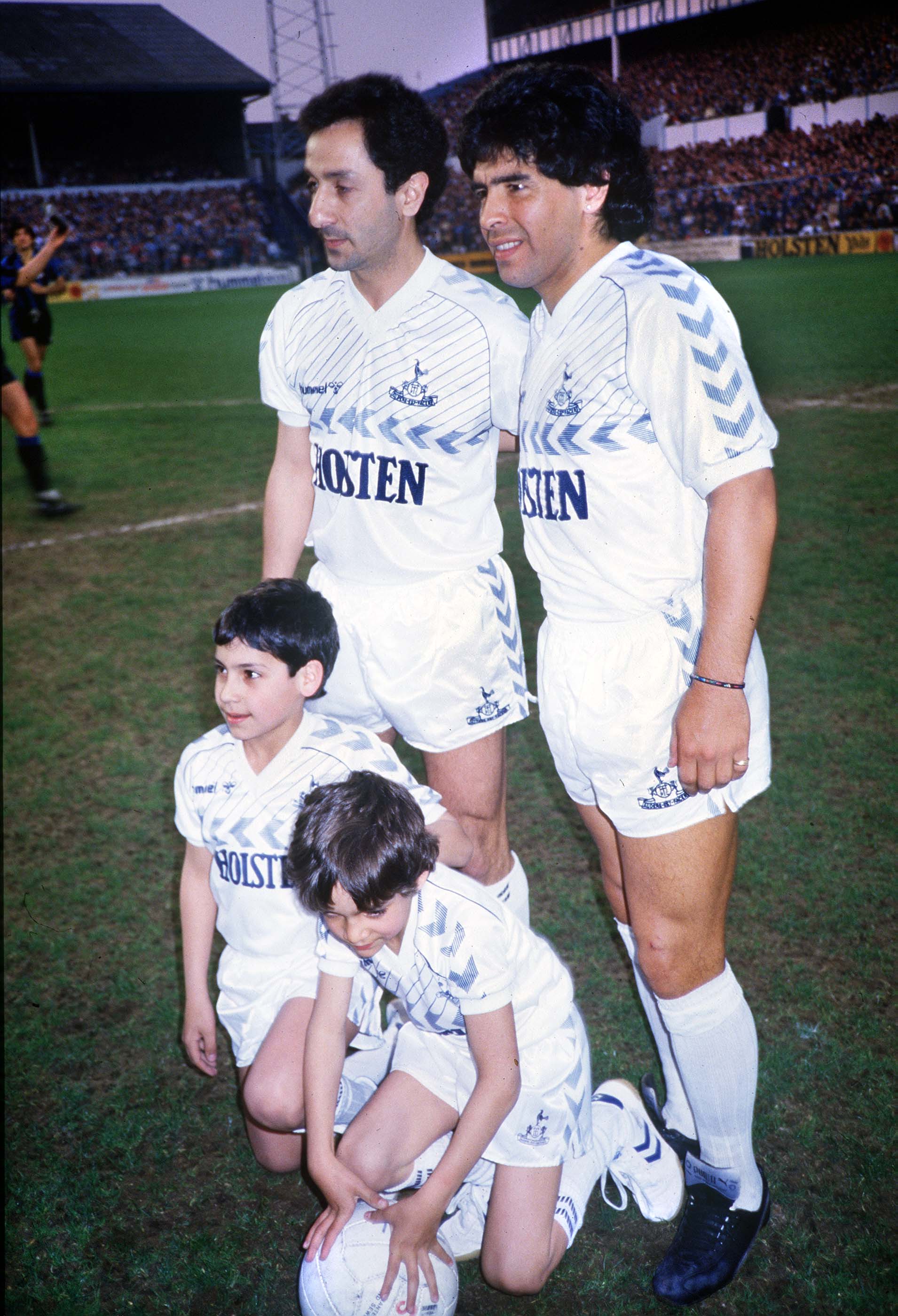 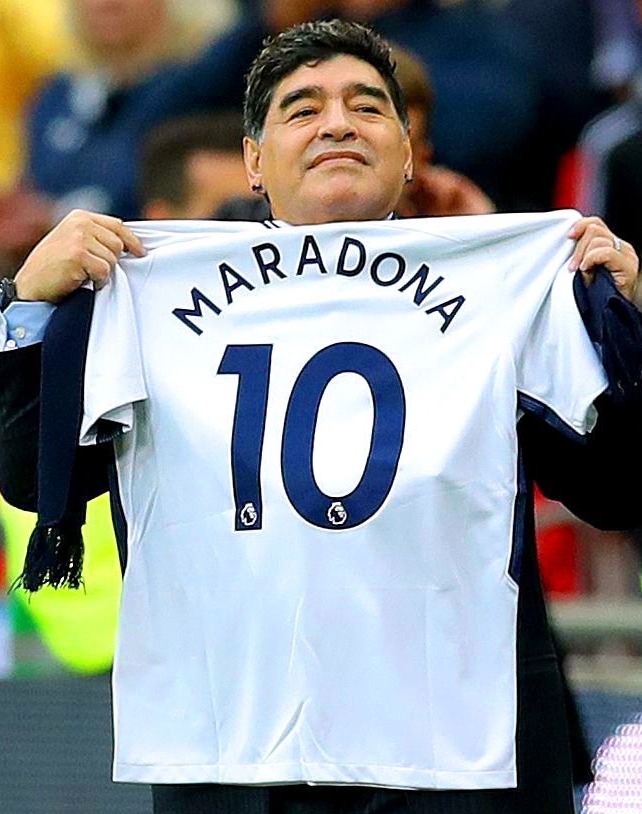 Maradona, one of the sport's greatest players, has died at the age of 60 from a heart attack.

The legendary footballer spent most of his playing career at Barcelona and Napoli but got the chance to sample English football briefly.

The Argentina great joined a supreme Spurs midfield featuring Glenn Hoddle, Chris Waddle and Ardiles despite turning up without any boots.

Allen told talkSport: “Ossie says: ‘Who takes [size] six and a half?'”

“I tell him I do and that I had two pairs of boots; one old pair I’d worn all season and a new pair I was breaking in, so I said: ‘Diego, be my guest and take whatever pair you want!'”

Allen, who scored the winner in the 2-1 victory over Inter, said: “I’ve never played in a game where I felt like a spectator because, on the night, Diego and Glenn were just on another planet.

“They were telepathic, and you just wanted them to have the ball. Some of the flicks and skills were incredible."

Tributes have poured in for Maradona with Pele leading the adulation for the iconic footballer.

Pele said: "I have lost a dear friend, and the world has lost a legend. One day, I hope, we will play soccer together in the sky."

Maradona captained Argentina to their World Cup triumph in 1986 and the country has declared three days of mourning for the legend.