DIEGO MARADONA could leave hospital in the next few hours following his brain blood clot operation, according to his doctor.

Leopoldo Luque said medics had convinced the football legend to stay another day as a precaution for the moment. 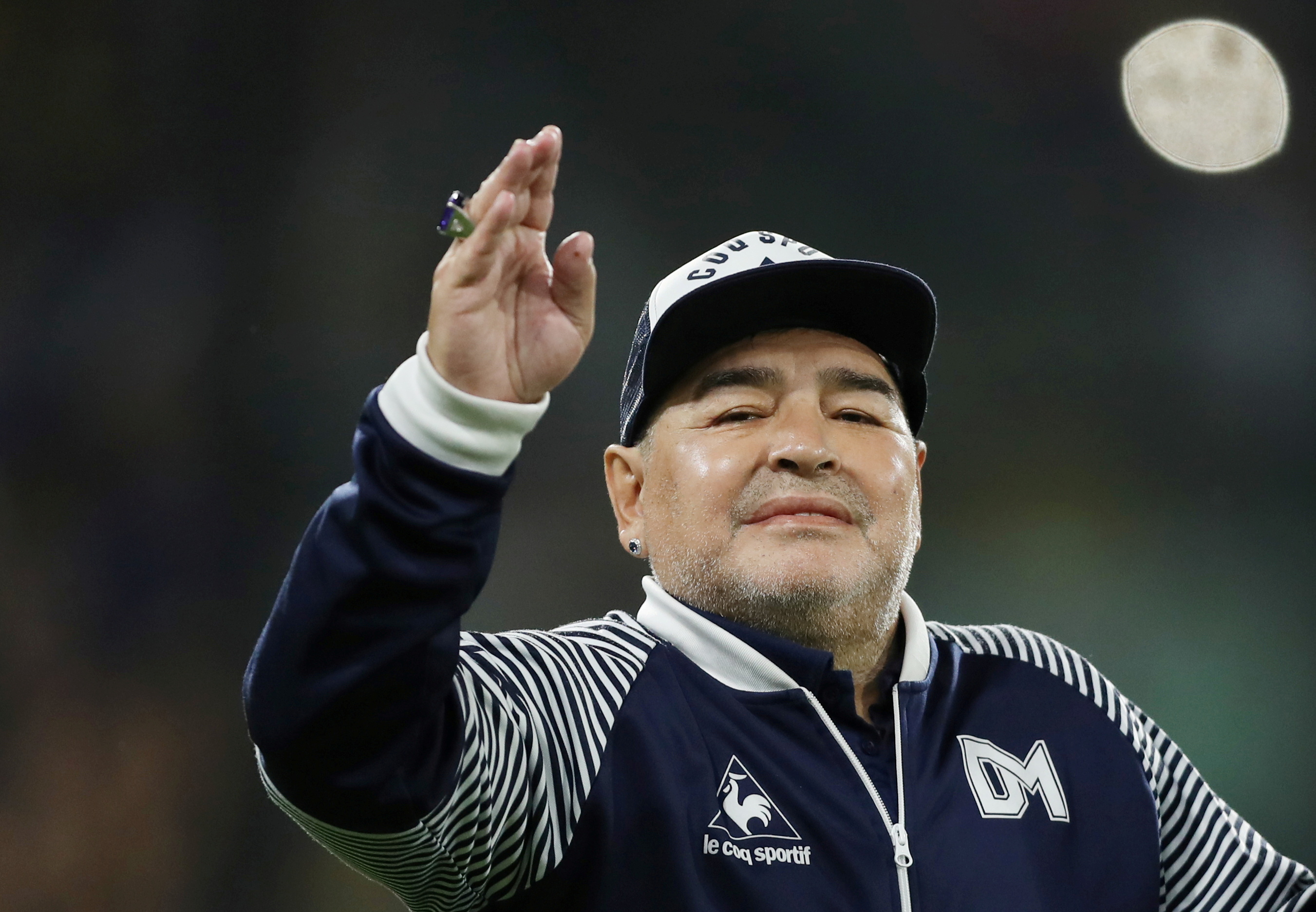 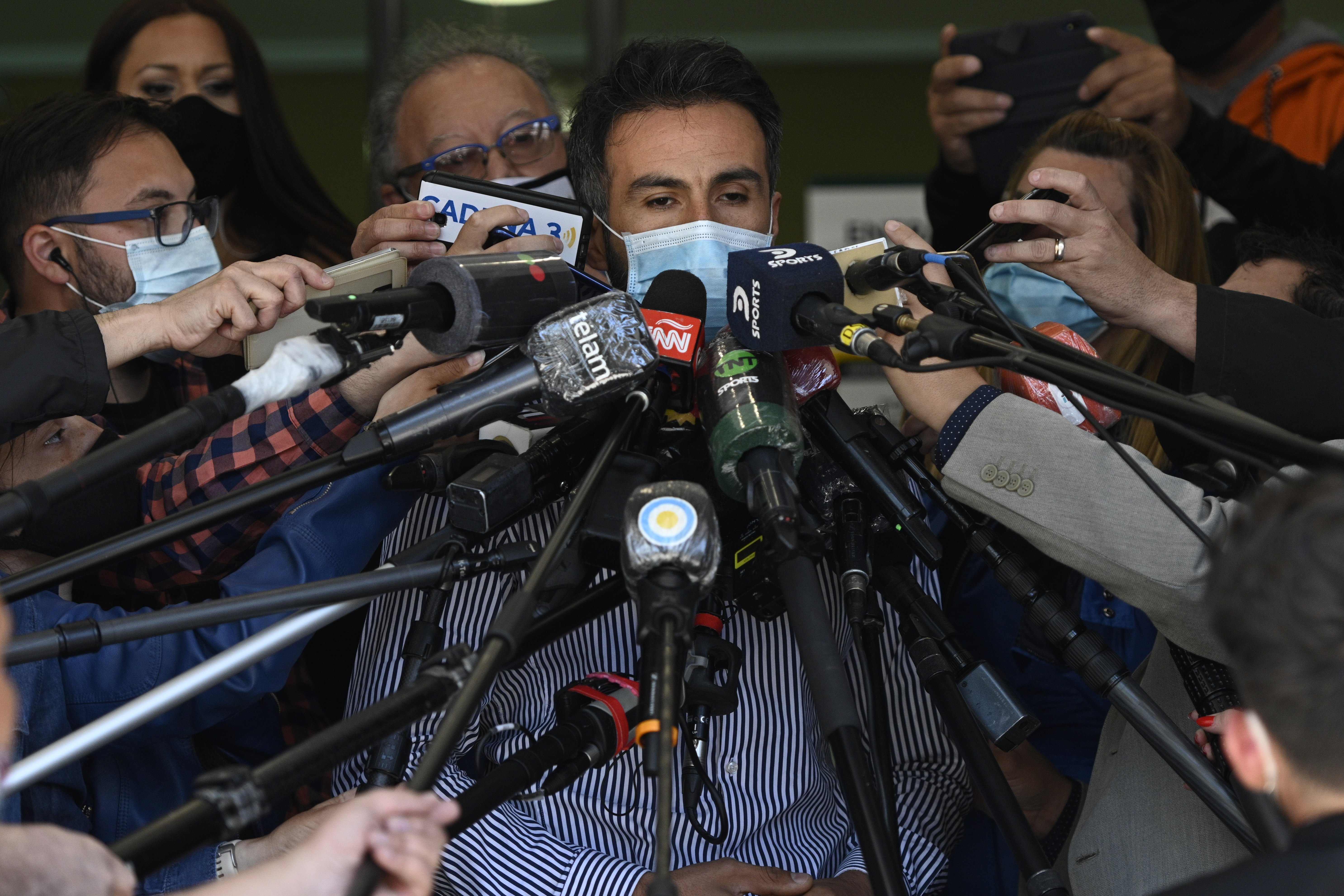 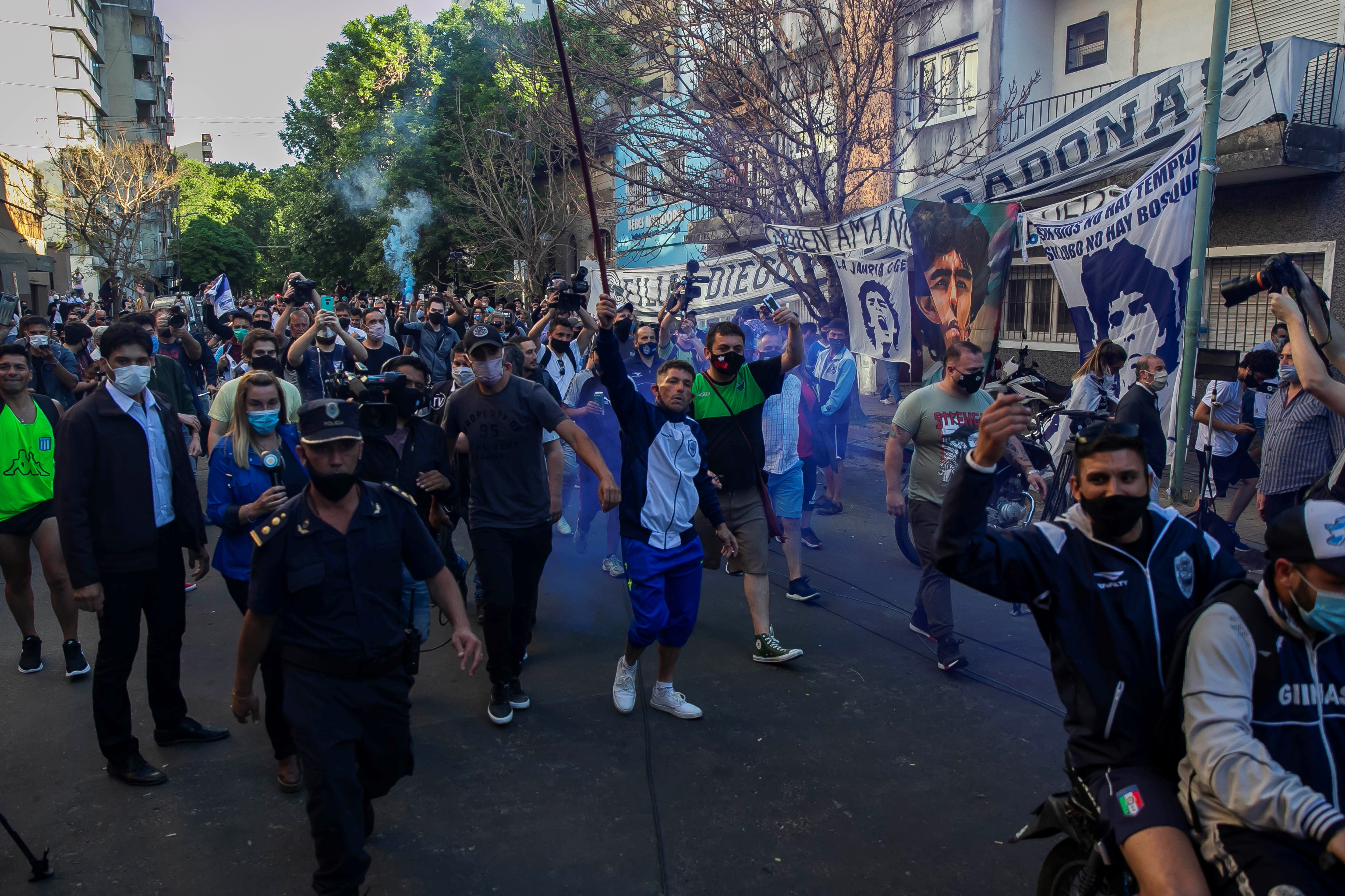 But he also admitted the headstrong icon could decide to leave before and continue his recovery at home.

Speaking outside Olivos Clinic on the outskirts of Buenos Aires after Maradona's second night in hospital, Luque said: “His recovery is still very good.

“We’re very happy and he really wants to leave. We had to persuade him otherwise because the idea is to keep him in for another day.

“We hope he stays until tomorrow. He won’t have to be transferred elsewhere.

“He can walk, he can talk and he is much more lucid. It’s early days still but his recovery has been excellent so far.

“Even though the best thing would be for him to stay another day, we all know Diego and he could end up leaving today.”

The procedure came after a transfer from another hospital in the city of La Plata which is an hour away by road. 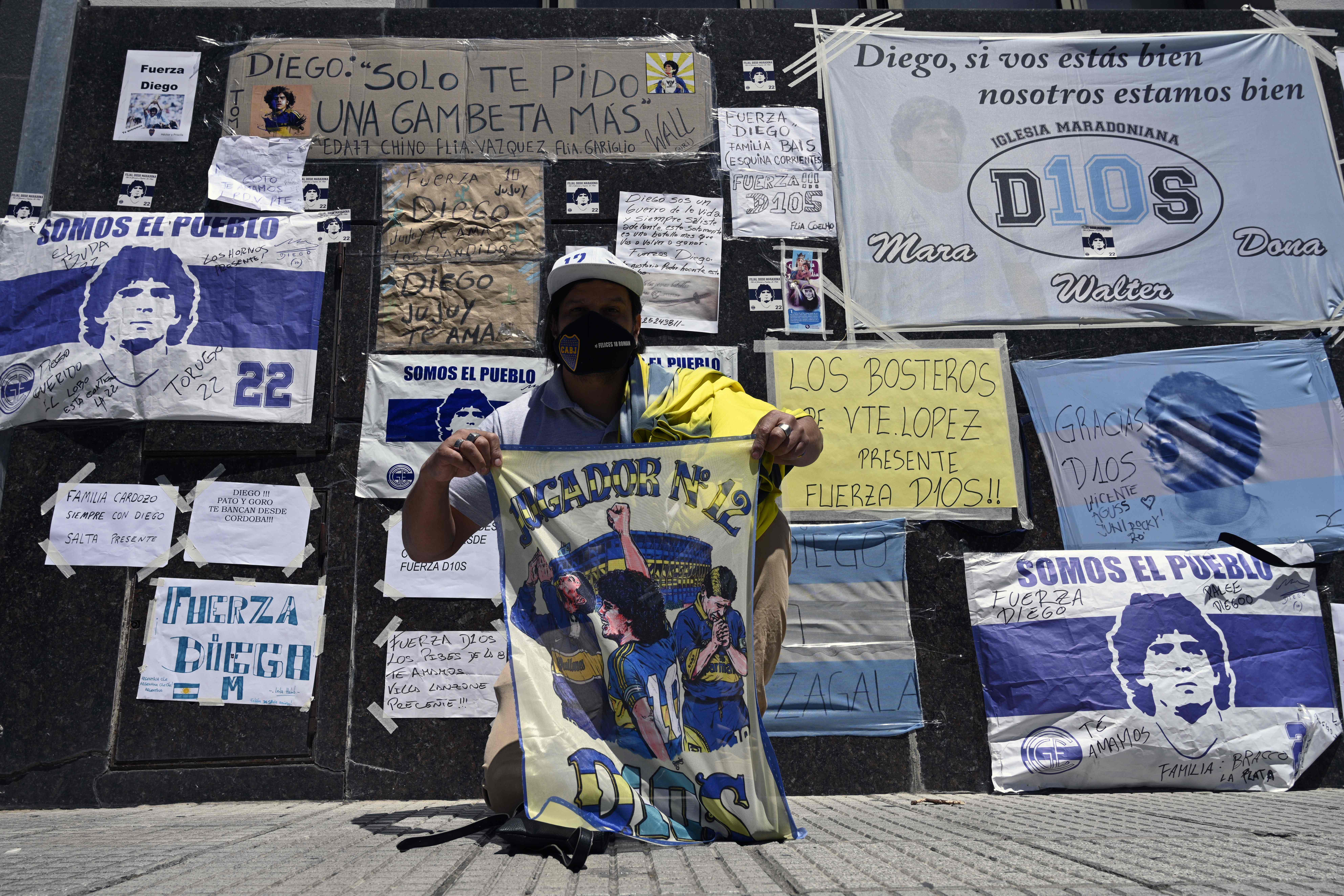 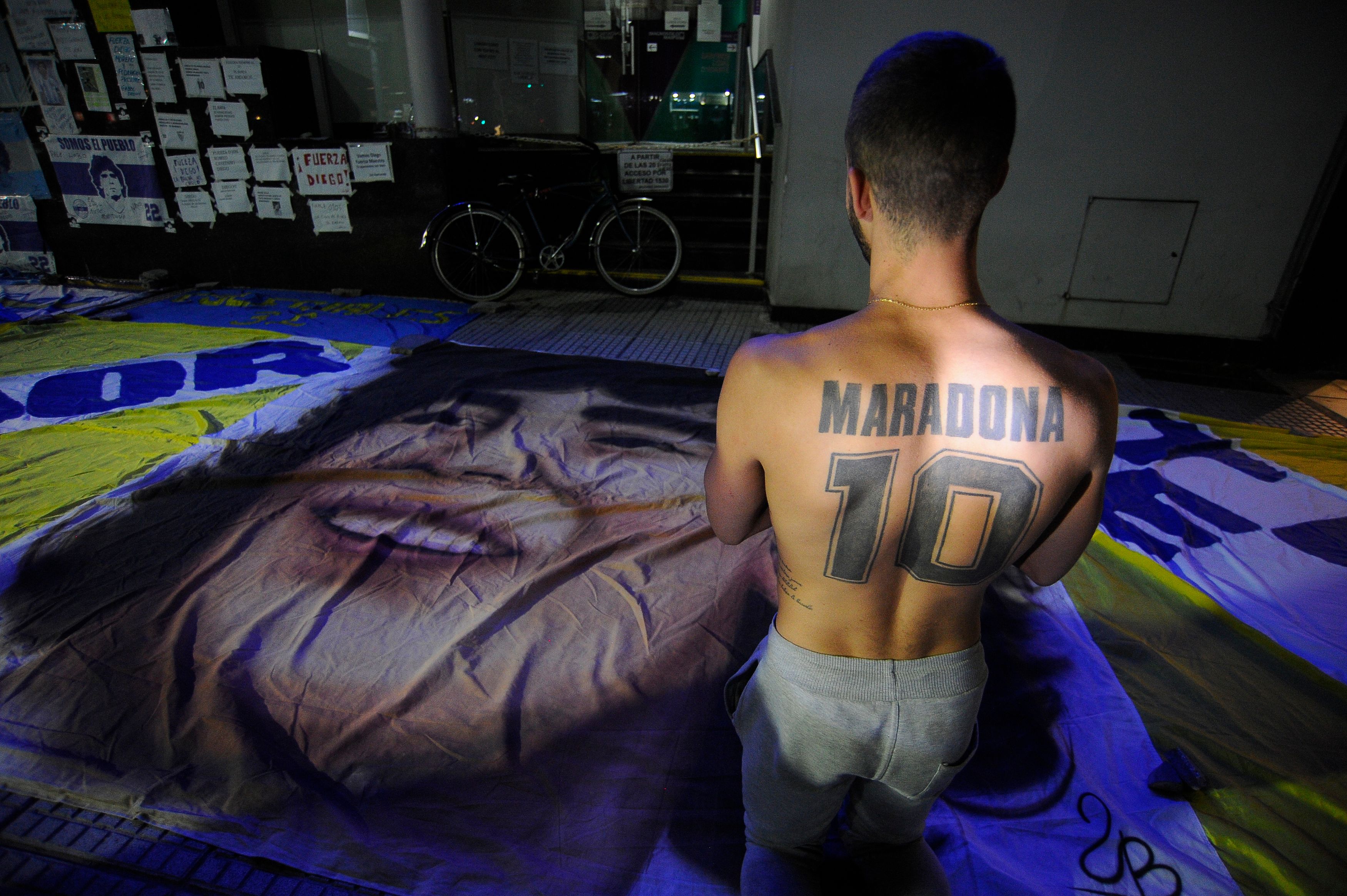 His subdural haematoma – thought to have been the result of an old head injury his aides have been unable to pinpoint – was detected during a CT scan at the city’s Ipensa Hospital.

Maradona was admitted to the clinic on Monday – three days after his last public appearance on his 60th birthday when he had obvious problems talking and walking.

He agreed to be hospitalised after his health deteriorated, with Luque hinting he had been suffering depression and a journalist friend saying he had anaemia.

Rocio Oliva, who spent six years with the recovering drug addict and came close to marrying him before their split at the end of 2018, spoke to an Argentinian radio station before the blood clot was confirmed.

"You can keep him in hospital three or four days and get him better by hydrating him and giving him vitamins but that’s not the solution. 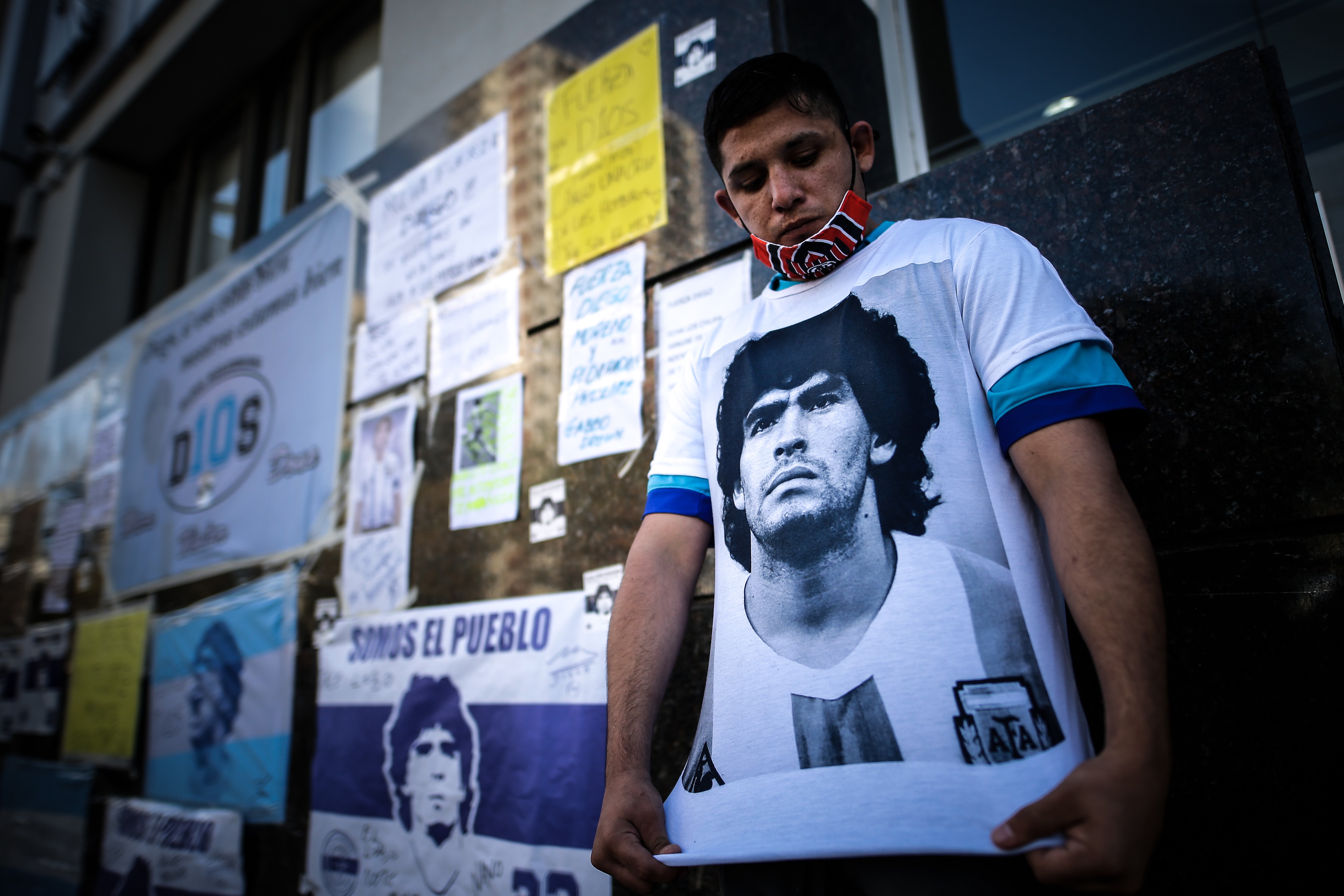 “Diego is still drinking and whoever says he isn’t is a liar. He needs to be treated for his alcohol addiction.”

A subdural haematoma is a build-up of blood on the surface of the brain.

The blood builds up in a space between the protective layers surrounding the brain.

The most common cause is head injury which can be from a car crash, fall or violent attack.

Lionel Messi is one of several stars to send get well messages to the Boca Juniors and Napoli hero. 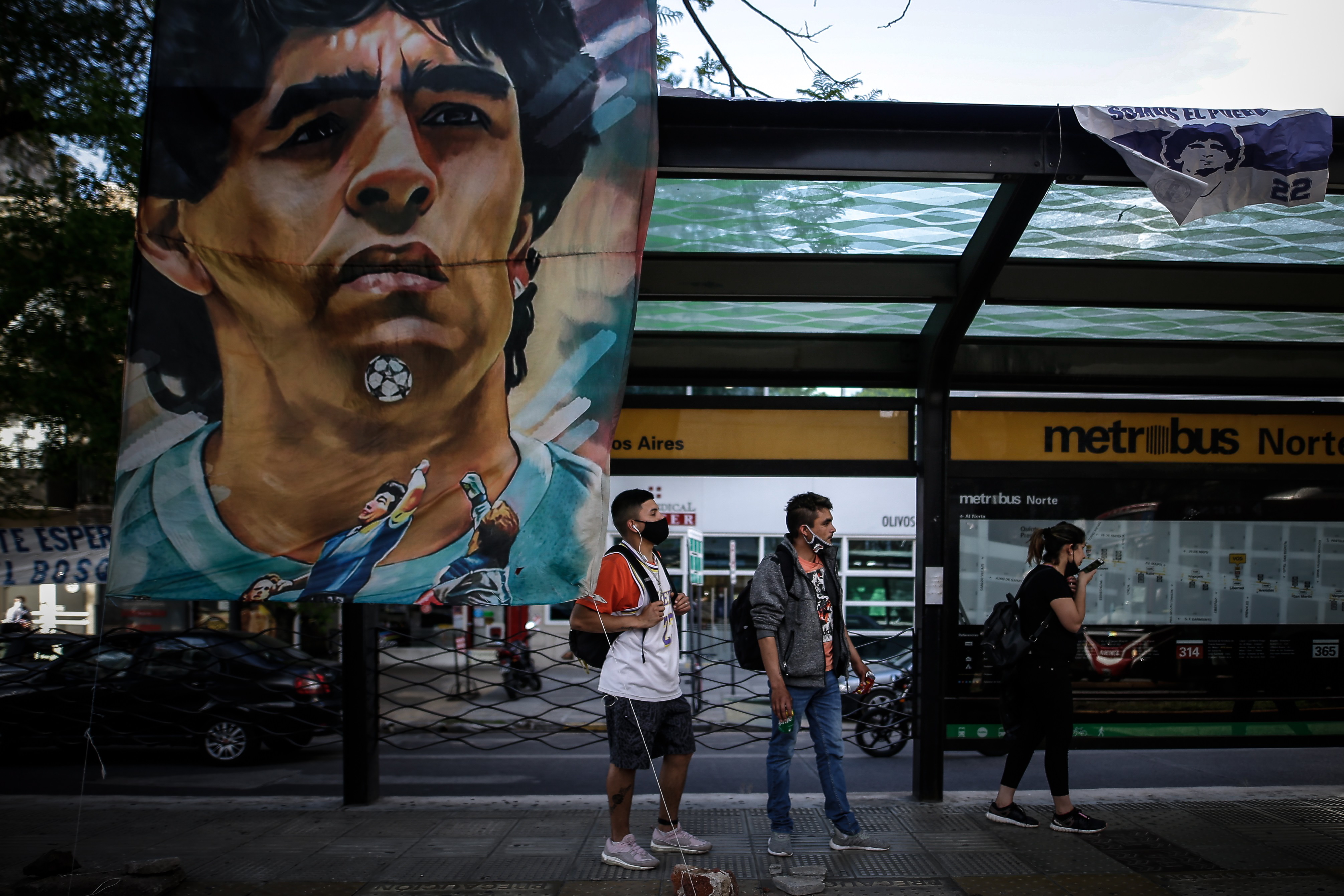