It came after the promoter challenged Whyte, 32, to box his 22-year-old prospect Daniel Dubois. 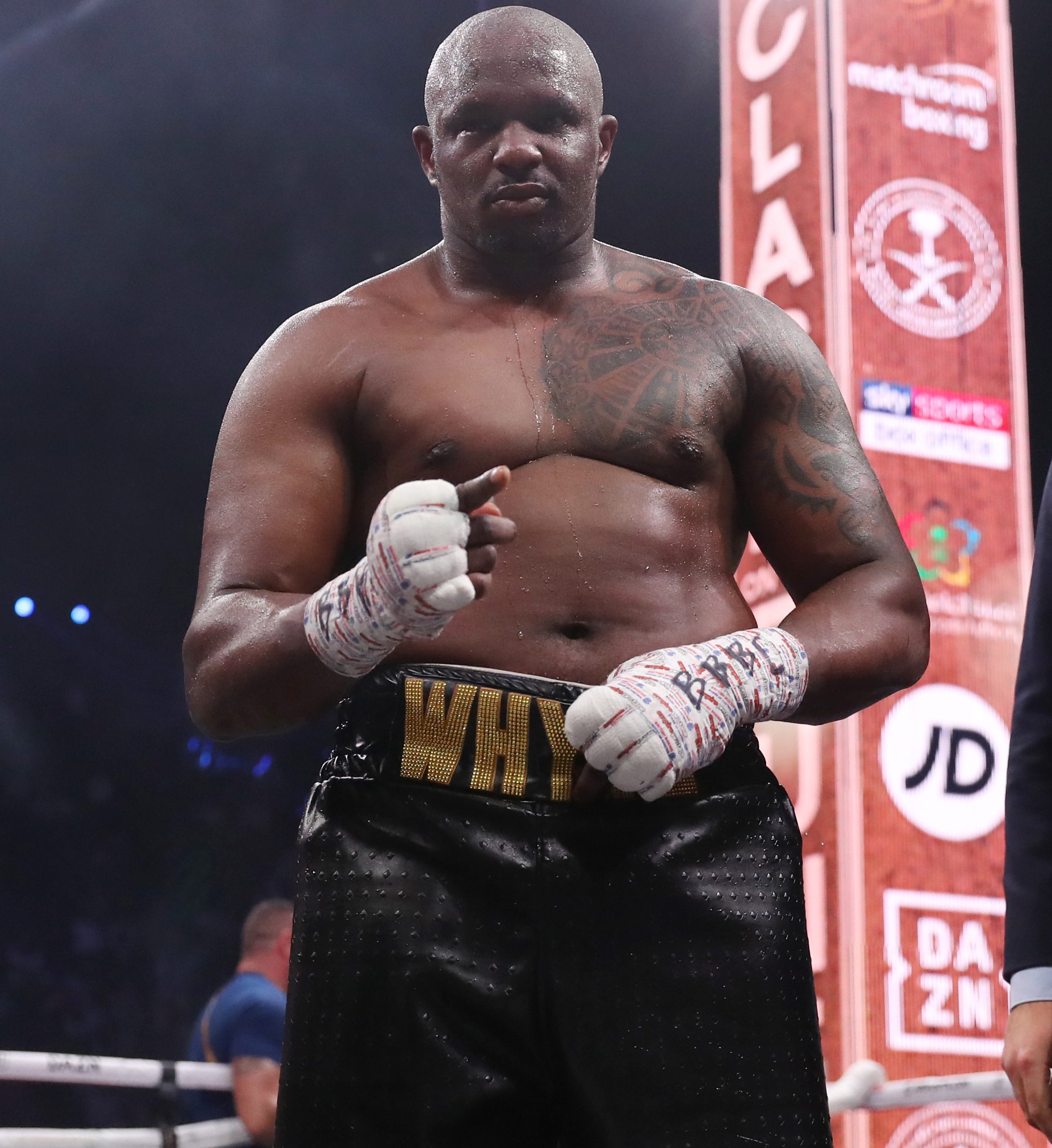 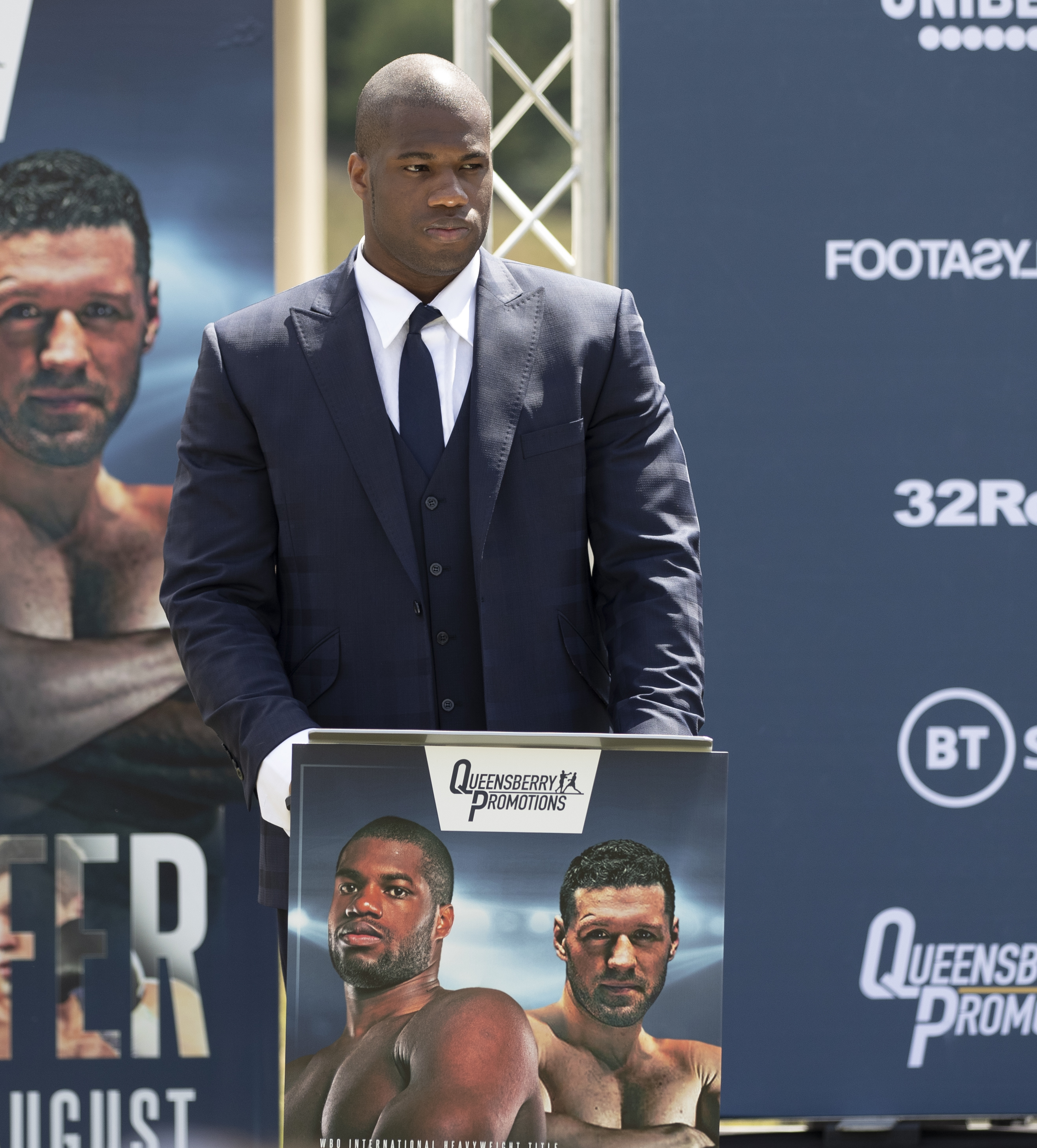 But with the heavyweight already mandatory to face Tyson Fury, 31, he slammed Warren's audacious offer.

"He’s just trying to deviate from the Tyson Fury fight.

"Why would I fight Daniel Dubois when I’m mandatory for the WBC world title? Daniel brings nothing at all to the table.

“There’s no reason for me to fight me.

“They know I love a fight and it doesn’t take much to get me into a fight, so they are just trying to throw some weight out there.”

Whyte has been told should he beat Alexander Povetkin, 40, on Saturday night, he is next in line for Fury's belt.

But the Gypsy King – who is contracted to face 34-year-old Deontay Wilder next – has already agreed a two-fight deal with unified champion Anthony Joshua, 30.

With the WBC standing firm that Whyte is next in line for the title, Warren warned Fury could vacate to instead fight Joshua.

He said: "He ain’t fighting Dillian Whyte. That ain’t happening this year.

"And I’ve got tell you next year it ain’t gonna happen. Because all he wants to fight, he wants Anthony Joshua."

Warren continued: “Would we like to see the fight him and Joshua with all the belts? Absolutely.

“I mean this with the greatest respect to everybody involved, I don’t care whether the belts are on the line or not."