WITH many of us in lockdown, box sets and films have become a great way to pass the time.

Luckily for viewers, Disney+ has slashed the price of their plans by 20 per cent. 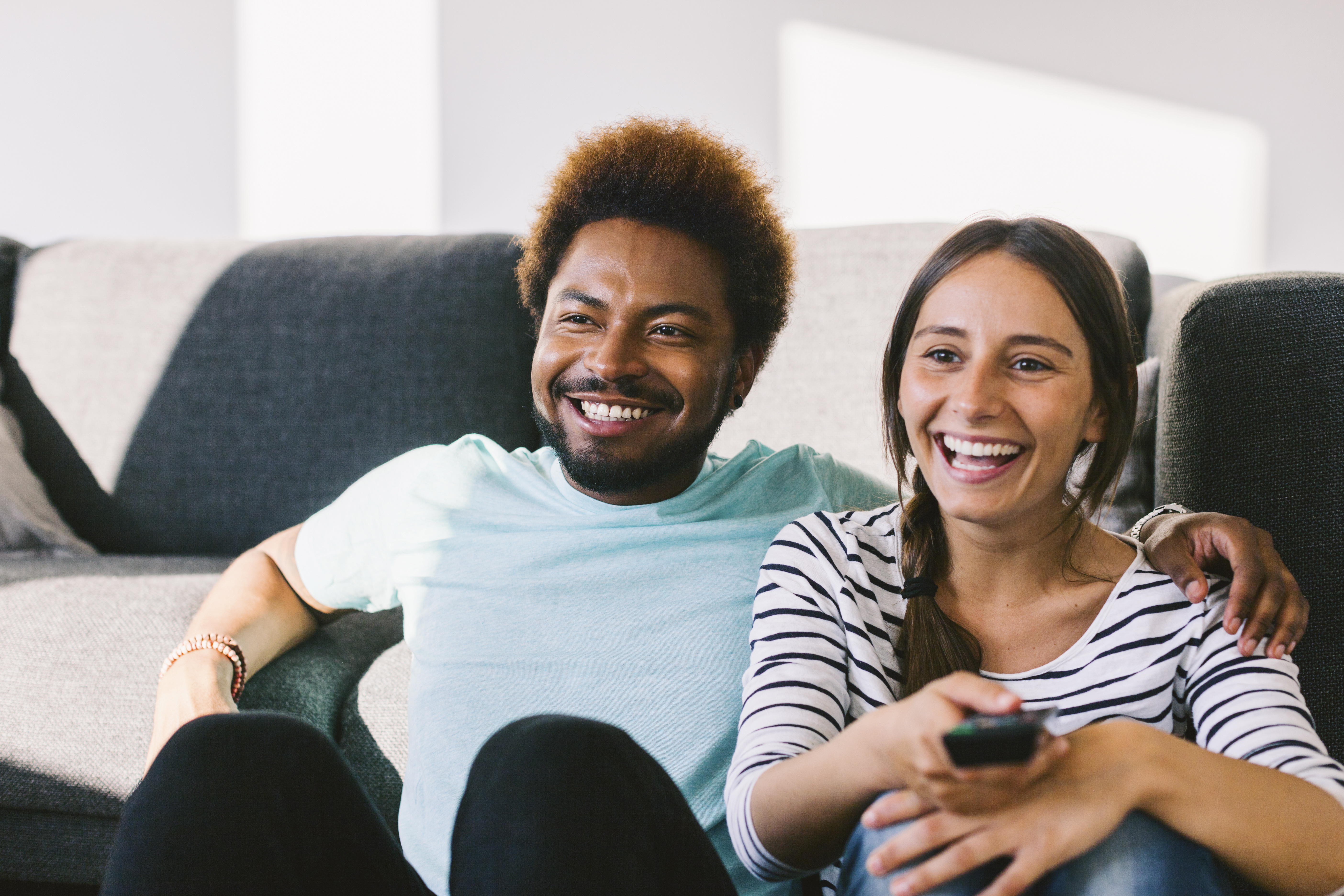 If you're an existing subscriber however it's worth noting that your price will not increase until your first bill after 22 August 2021. 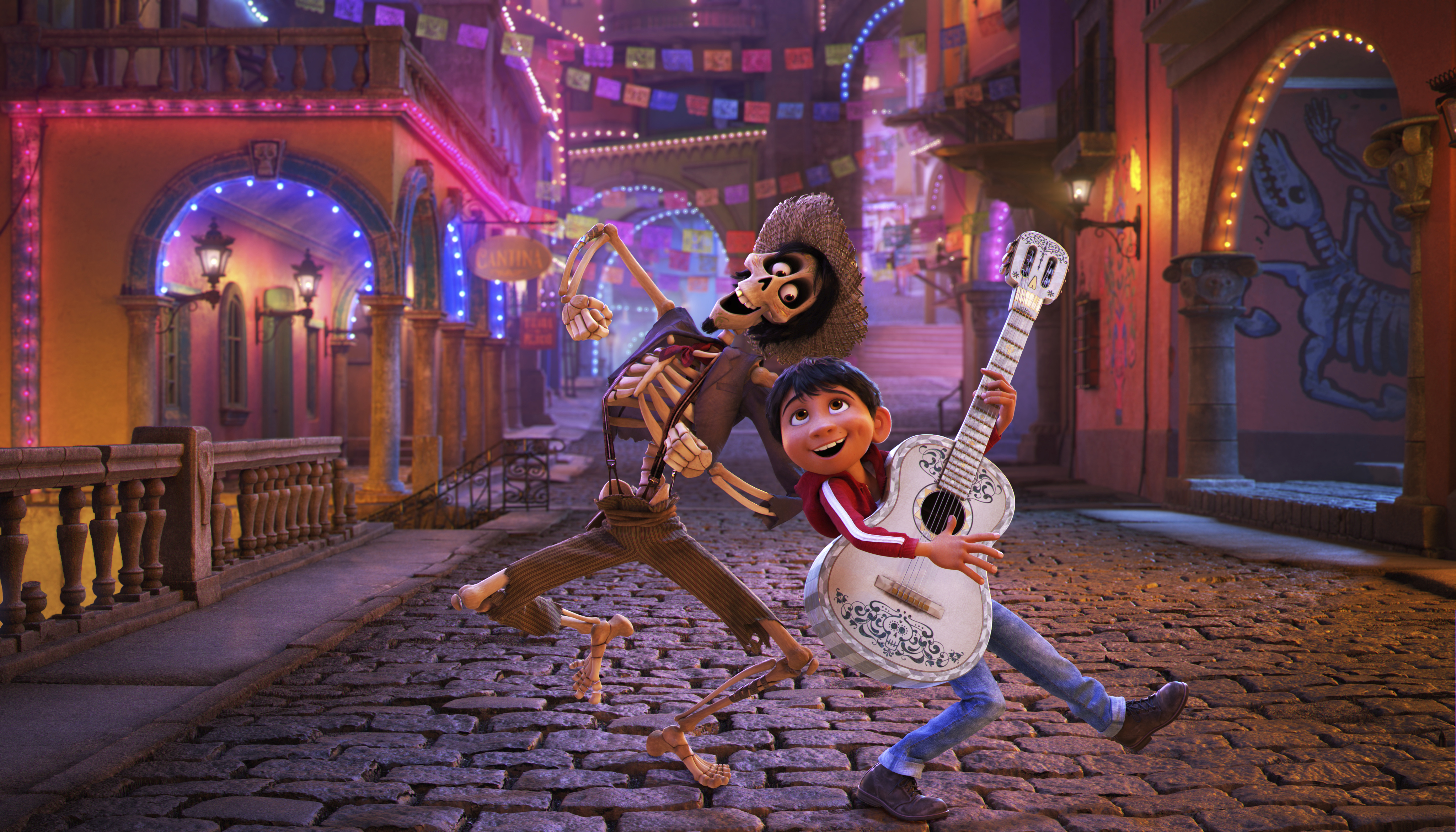 Disney+ are upping their prices due to the addition of Star, which adds a broader array of general entertainment films and series to its catalogue.

When Star content joins the platform on the 23 February they'll up their monthly subscription to £7.99, or £79.90 for annual subscribers. 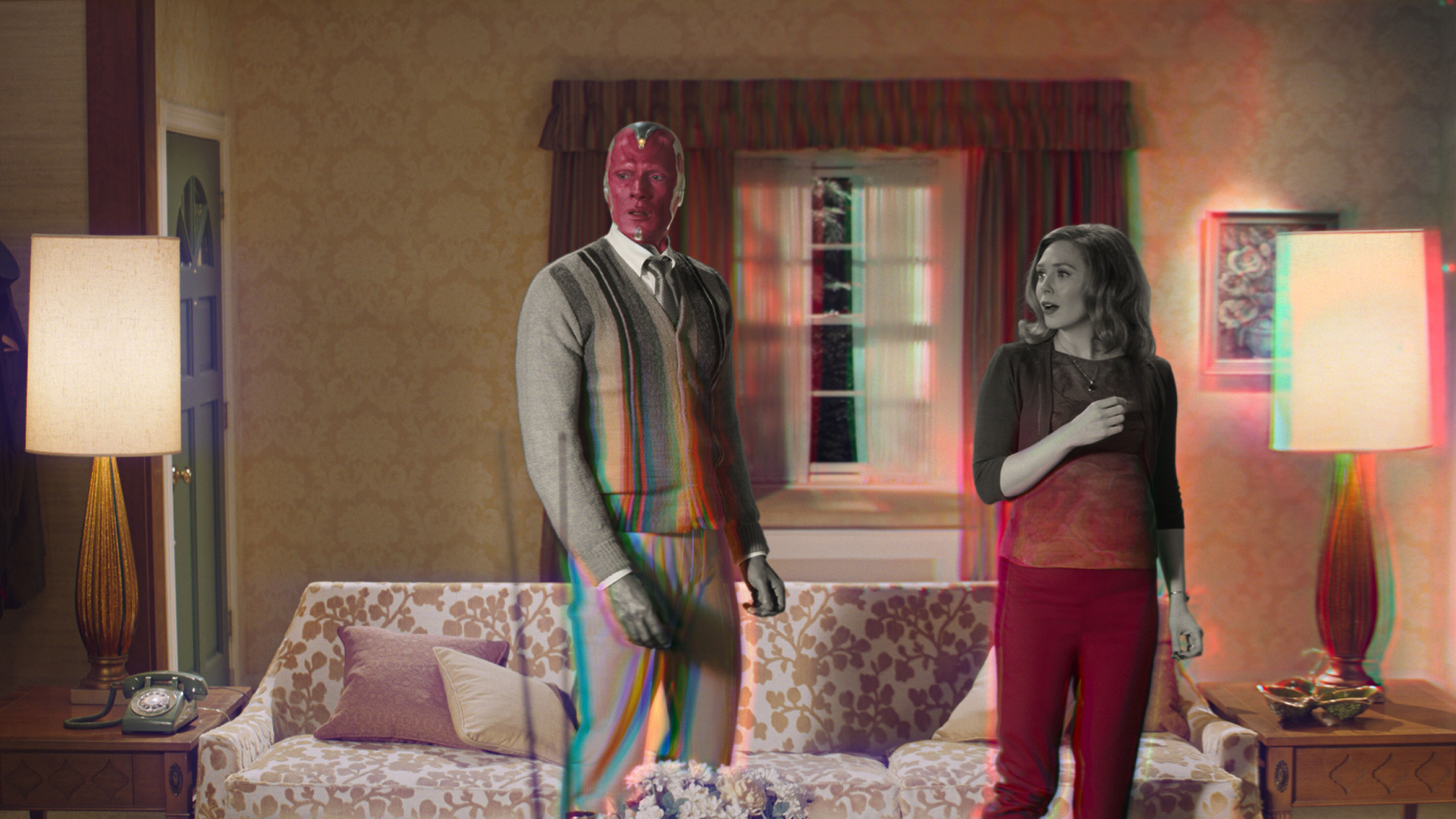 Until then, new subscribers will be able to save 20 per cent, with Disney+ costing just £5.99.

Star will bring a huge collection of entertainment films and box sets to Disney+, including Desperate Housewives, Scrubs, How I Met Your Mother, Prison Break, Grey's Anatomy, Scandal and more. 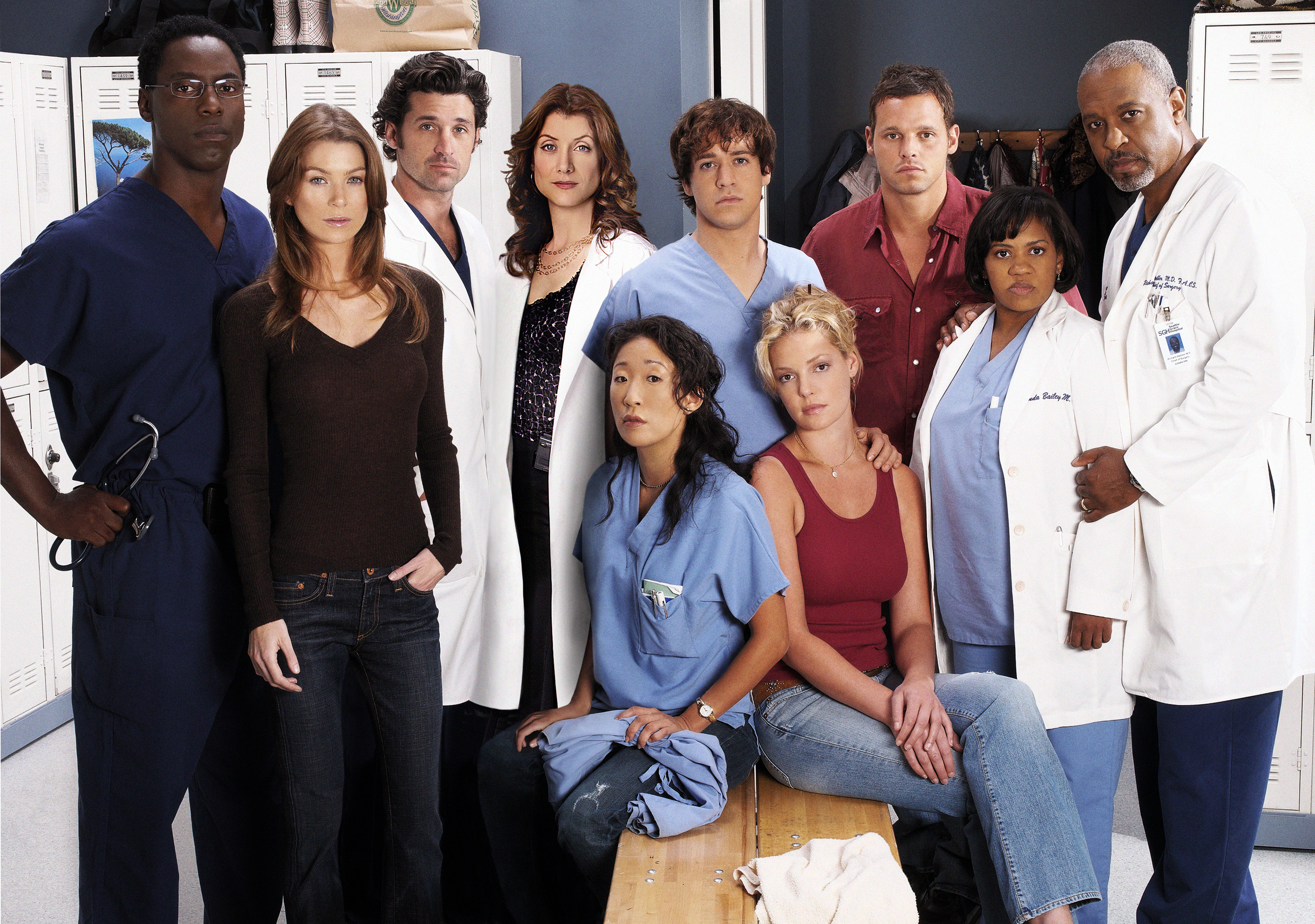 You'll need to be quick, but Star on Disney+ is the perfect way to get through lockdown.

How to watch the Marvel movies and TV shows in chronological order on Disney+.

When do The Mandalorian episodes come out? Episode 6 release time on Disney+.

When is WandaVision set?

If you click on a link in this story we will earn affiliate revenue.