Dixie Chicks meaning: What does dixie mean? Why band changed its name

Dixie Chicks are a country-pop trio who have been performing for a long time. However, they have now taken the decision to change their name from Dixie Chicks to just The Chicks. Fans are a little confused by the decision and are asking one important question.

What does dixie mean?

Dixie is a word which has been used as a nickname for the southern states which made up the Confederate States of America during the US Civil War era.

In the Civil War, the Confederate states were generally the pro-slavery states, fighting against the abolition of slavery.

The term Dixie, or Dixieland, comes from the states around the Mason-Dixon line in the southern parts of the USA. 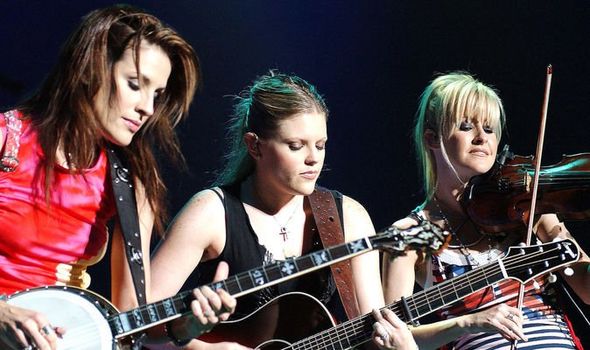 Dixieland was also sung about in Elvis Presley’s epic American Trilogy, and has come to evoke a certain time in American history.

The Chicks announced their new name on Thursday with a Twitter post which contained a song of theirs alongside a protest video, while they also released a statement to thank the pre-exisiting band The Chicks for allowing them to “share” their name.

The band said: “We are honoured to co-exist together in the world with these exceptionally talented sisters.”

The Chicks follow in the footsteps of Lady A, formerly Lady Antebellum, who changed their name due to the link to the Civil War and slavery. 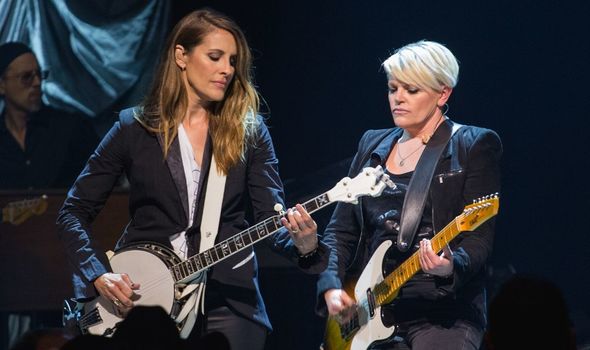 The word antebellum is often paired with that era and references a period in the history of the USA in the late 18th century until the start of the American Civil War in 1861.

During the antebellum period, the wealth of the South grew largely due to the slave trade, which had significant political influence on the government.

During this time, the rise of the anti-slavery movement and abolitionists caused civil unrest in the country, with the South being greatly in favour of slavery due to the way in which it helped grow their economy.

The band, now known as Lady A, however, spoke of how they chose this word for their bandname after doing a photo shoot in historical costumes at antebellum houses, which spoke of a particular time in history which many would wish to forget. 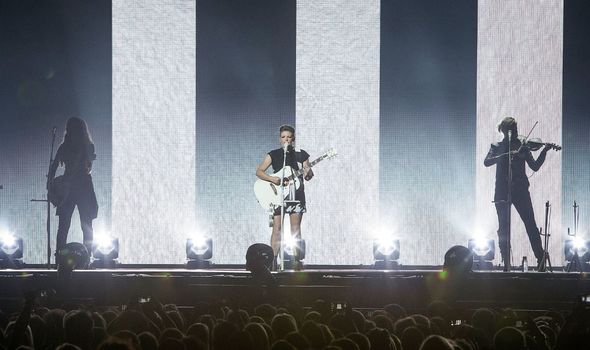 The band released a statement, which read: “As musicians, it reminded us of all the music born in the South that influenced us

“But we are regretful and embarrassed to say that we did not take into account the associations that weigh down this word referring to the period of history before the Civil War, which includes slavery.

“We are deeply sorry for the hurt this has caused and for anyone who has felt unsafe, unseen or unvalued. Causing pain was never our hearts’ intention, but it doesn’t change the fact that indeed, it did just that.”

Lady A is the nickname the band’s fans have given it for many years, so they felt this was a more appropriate new name. 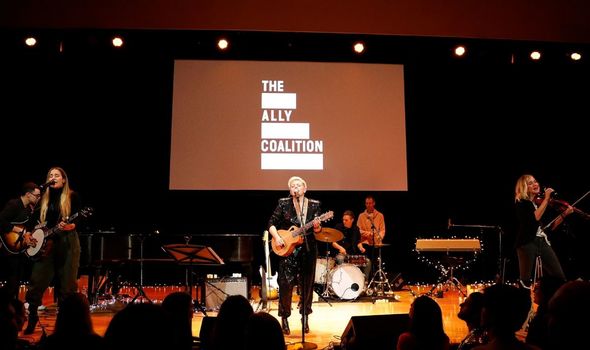 For The Chicks, they are used to making political statements in their work and touring, renouncing Texas-born US president George W Bush for his involvement in the Iraq War.

During a performance in London in 2003, the band said they were “ashamed” their president was also from Texas.

However, some believe this particular move has been a long time coming, with Variety’s Jeremy Helligar writing: “The Dixie Chicks don’t need to change their name to get that kind of publicity but their silence has been deafening.”

“This is a discussion we need to have, and they should be a part of it.”

The band’s Twitter handle and other social media have all been changed to reflect the change in name.