Dorinda Medley Felt Ramona Singer Was ‘Insensitive’ to Her on ‘RHONY’ 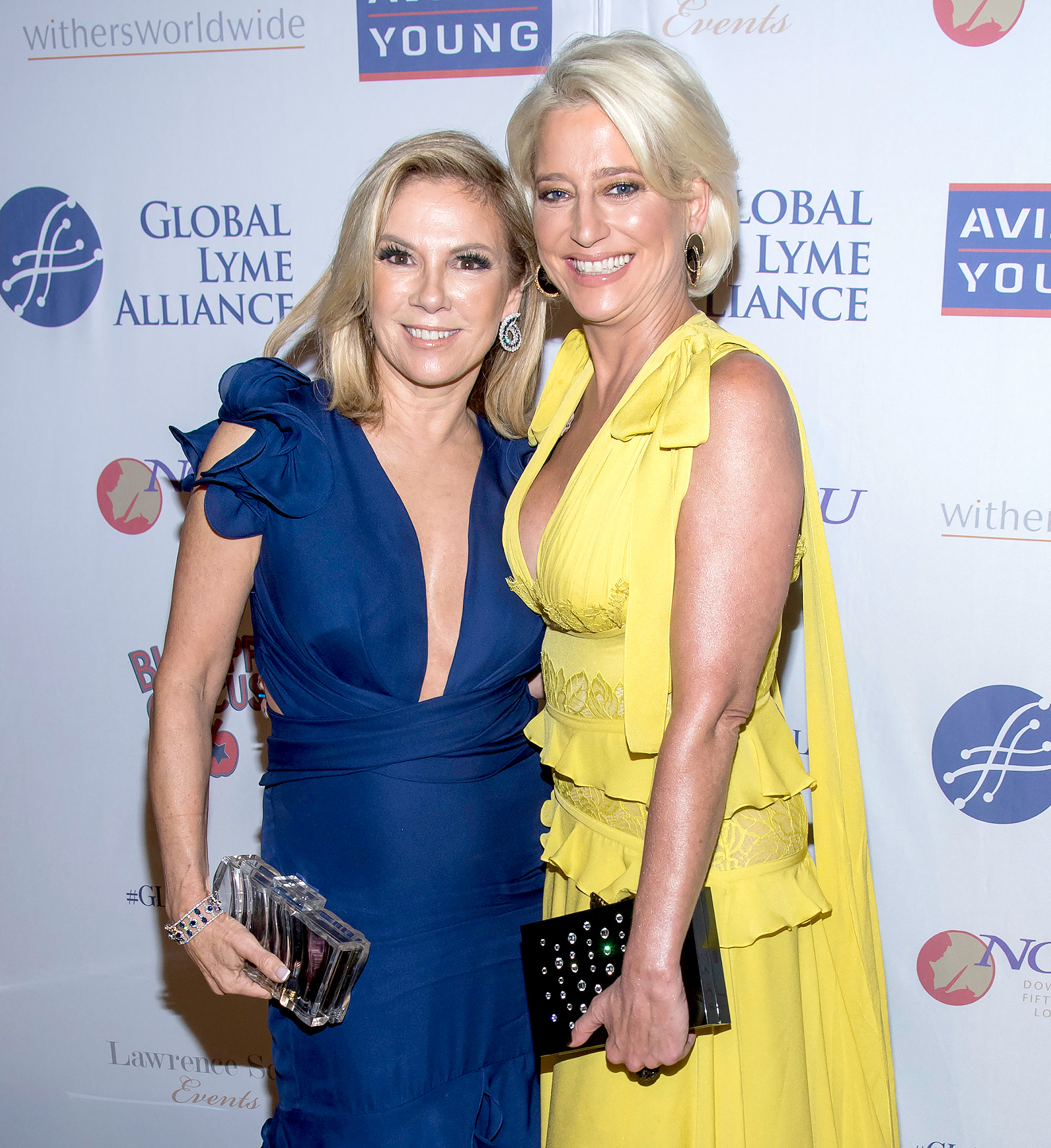