BORUSSIA DORTMUND'S game against Schalke was compared to a "training session" with coaches and players' shouts all heard at the silent stadium.

The Bundesliga returned for the first time amid the coronavirus pandemic, with matches all played behind closed doors. 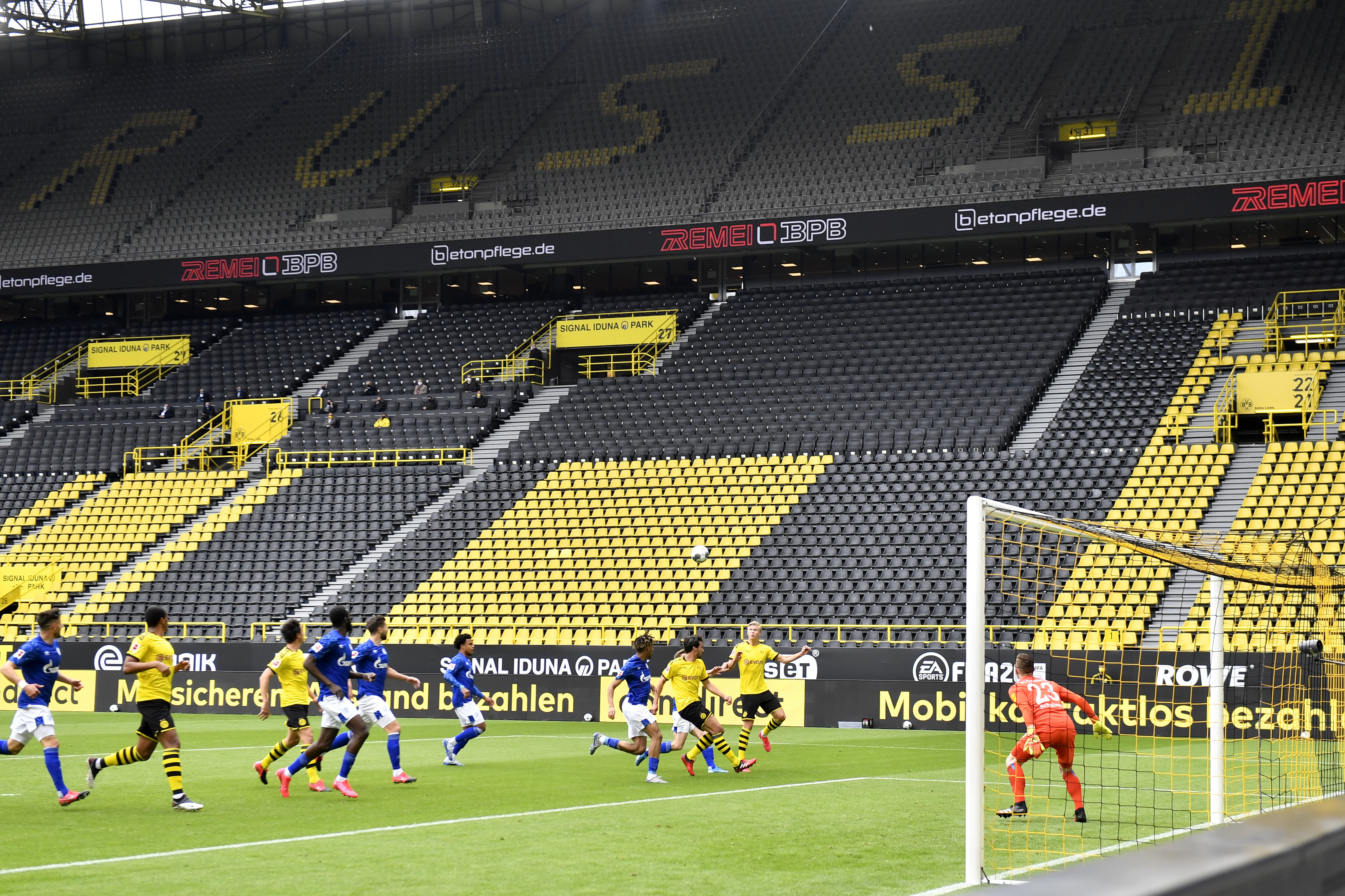 And second place Dortmund have the chance to close the gap to just one point behind champions and league leaders Bayern Munich – but you wouldn't have thought it.

Without supporters in the stadium the intensity of the game appeared to suffer, with footballers giving their thoughts on unprecedented circumstances online.

Crystal Palace full-back Patrick van Aanholt tweeted: Watching this Dortmund Shalke game, it's just not the same without fans energy is all out of sync."

Ex-Chelsea and Arsenal midfielder Cesc Fabregas, now at Monaco in France, wrote: "I feel like I’m watching a training session.

"U can hear all players and coaches shouting. Now we will value the power of the fans even more.

"Captains choosing pitch sides with 3 meters distance when straight away they have to fight for every ball against each other face to face..

"Glad football is back, we all needed it but it will take ages to get used to this new world of football."

Dortmund players on the bench were captured sitting apart from each other.

And as goal machine Erling Haaland opened the scoring, with his 17th league goal in 15 games, the striker could not celebrate with his team-mate, as part of the Covid-19 safety measures.

Fabregas said: "You can’t celebrate goals together? Didn’t know this one."

Fans alike were also in shock at how different the game is behind closed doors – but others were just grateful to finally have football back on their screens.

One said: "FINALLY……FOOTBALL IS BACKKKKK (well not entirely because there are no fans and this sucks but you get what I mean)."

Another said: "Football without fans is nothing. This game is depressing to watch."

One added: "Anyone else got that Saturday football feeling?" 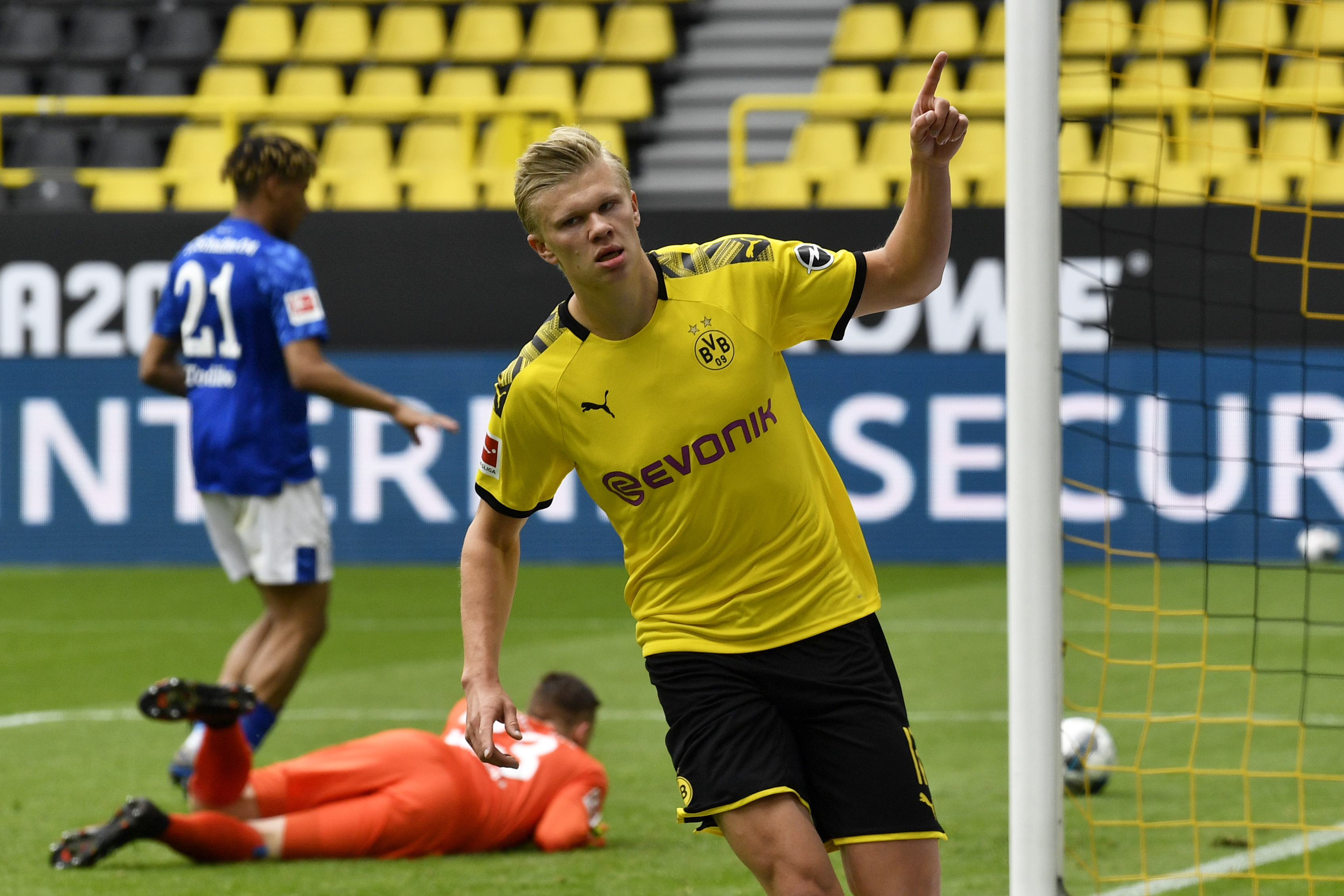