Building a good foundation! Penn and Kim Holderness used their time in couples therapy as an asset while competing on season 33 of The Amazing Race.

‘The Amazing Race’ Winners: Where Are They Now?

“Our original strategy was to prepare as well as we could. … [We wanted] to watch as many old races as we could to try to get ourselves in the field,” Penn, 47, exclusively told Us Weekly on Monday, March 14. “As part of our preparation, we went to counseling and learned how to communicate.”

Kim, 45, chimed in, noting that they didn’t go to counseling solely for the reality series. However, it did help them take home the win, which fans saw play out during the March 2 finale.

“We went to counseling because we needed to go to counseling,” Penn clarified. “But we also made agreements on the way that we were gonna talk to each other. Like, our No. 1 goal was, ‘Let’s just not get mad at each other. Let’s find a way to reconcile that.’” 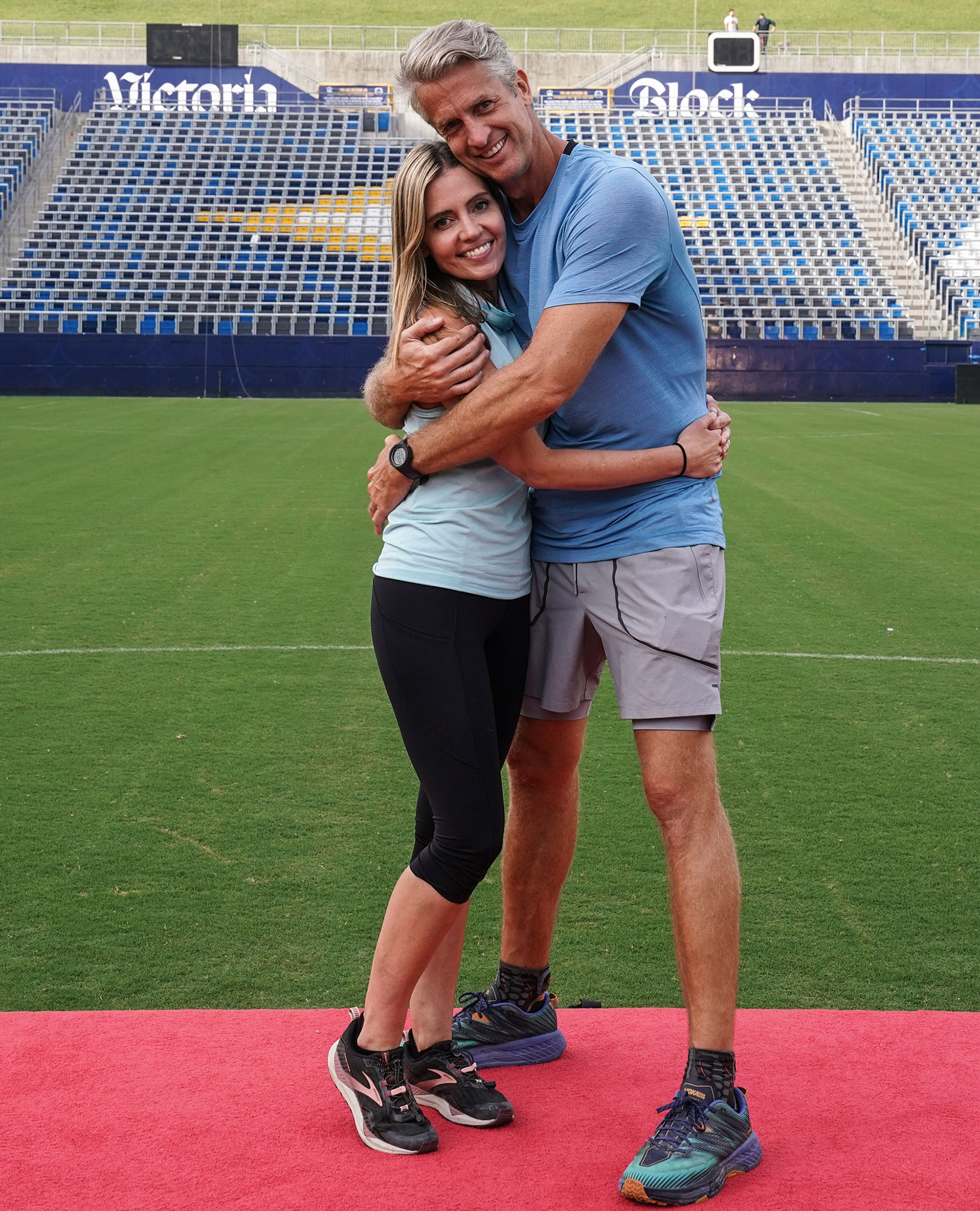 The North Carolina native added, “A lot of our strategy was based around the way that we would communicate with each other.”

“I mean, besides training, like, going upstairs with a weighted backpack and the physical training we put in, the conversations we put in ahead of time [were key],” she explained. “[We knew that] you’re gonna make mistakes [because] you’re [a] human being. And [we focused on] how we can show each other and ourselves some grace in those moments.”

The Florida native joked that the show was not a “honeymoon” — even though they walked away with a prize of more than $1 million. However, the pair revealed that there was another upside to being cut off from the rest of the world and stuck with their significant other.

“It really reminded me, like, how good we are at our core,” Kim told Us. “I think that we had a great relationship going in, but just being able to focus on each other was really — it was great.” 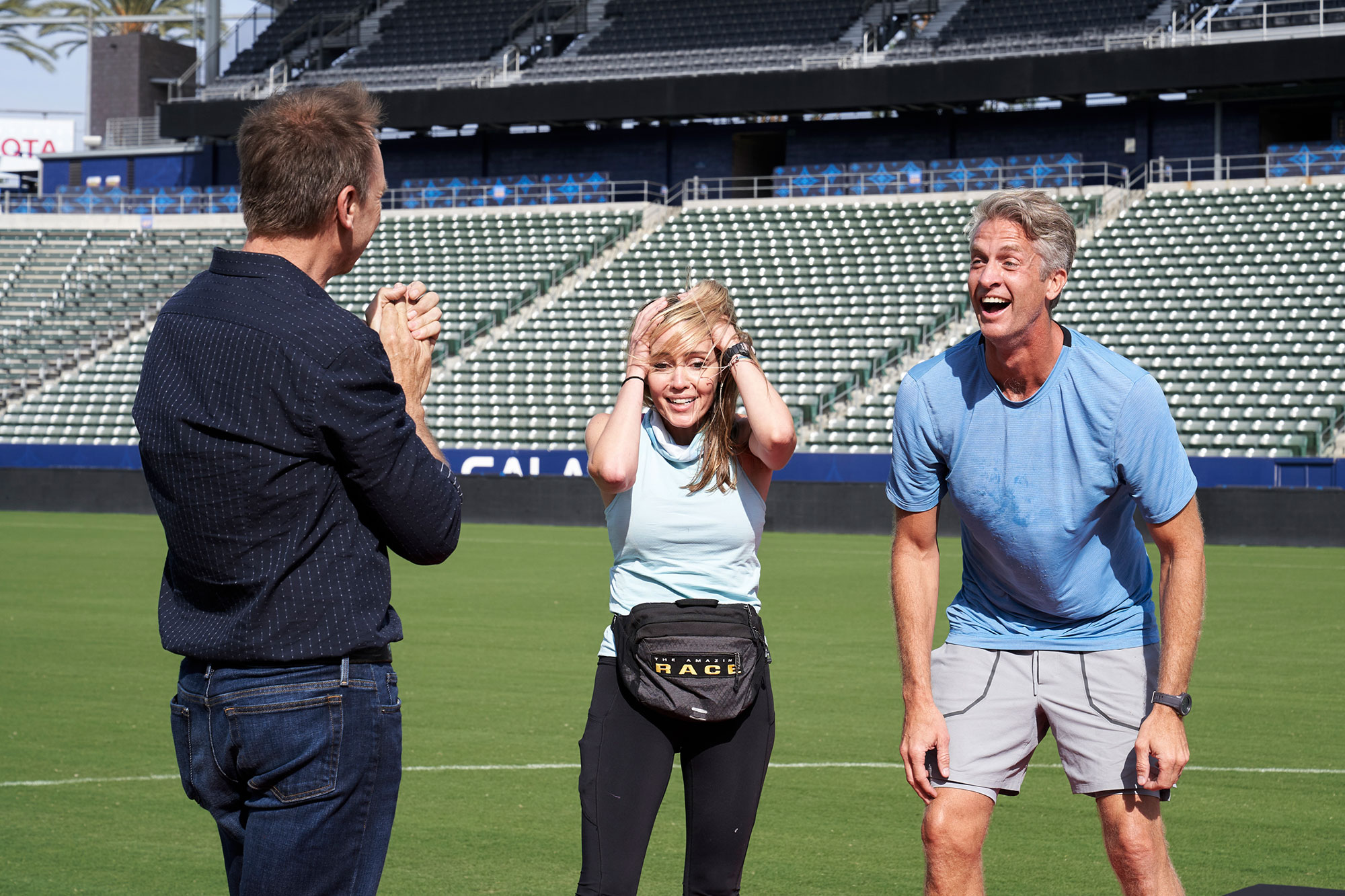 Penn agreed with his wife, noting that their lack of access to technology during filming helped them stay in sync with one another.

“We got to the point where we were, like, anticipating each other’s moods and picking up on, you know … my anxiety, her anxiety that comes with mental health,” he added. “I felt very close to her because of all of that and because everything else was stripped away.”

The duo also attributed their age to their success on the series — even though at times it didn’t feel like an asset. “There’s some things that takes longer to recover physically,” Kim said, explaining that they fell behind during a vision challenge because their eyes aren’t as strong as some of their competitors.

That hiccup, however, was erased when it came to different parts of the game, like reading a map, which many of the younger contestants had never done. “Just the general life experience of reading a map, having to self-navigate, driving stick shift, there are ways where our age really helped us,” Kim added.

All episodes from The Amazing Race season 33 are available to watch on CBS and Paramount+.