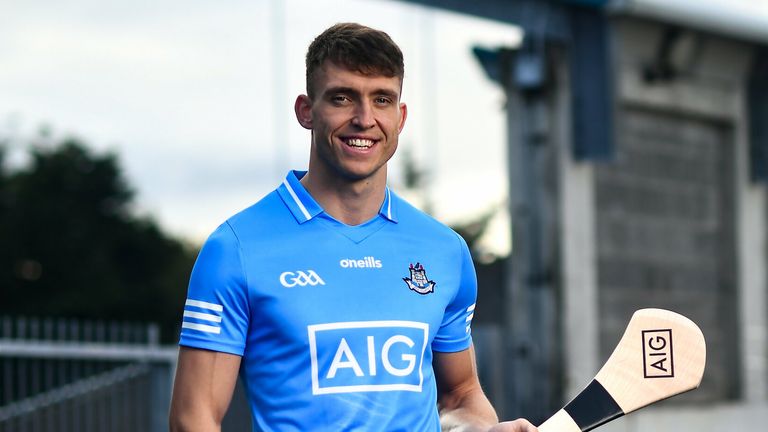 Although recognised as a half-back on the national stage. Dublin star Chris Crummey has spent the bulk of 2020 further up the field.

The 27-year-old was deployed as a forward by Mattie Kenny in the National League matches against Carlow and Wexford. And he starred in Lucan Sarsfields’ run to the Dublin SHC semi-final, scoring 0-5 from play in the shock win over Kilmacud Crokes.

So can he now be primarily considered as a forward?

“That’s where I finished up against Wexford when I got injured. I’ve been playing for the club in the forwards over the past few months and in recent years,” he explained, ahead of Saturday’s clash with Laois.

“I’ll play anywhere. Half forward or half back – there are a lot of similarities there between the roles. You see wing backs getting forward and wing forwards back in their own defence doing donkey work.

“After playing in the forwards for both club and county it’s more than likely that’s where I’ll be but I’ll play wherever Mattie Kenny decides to play me.” 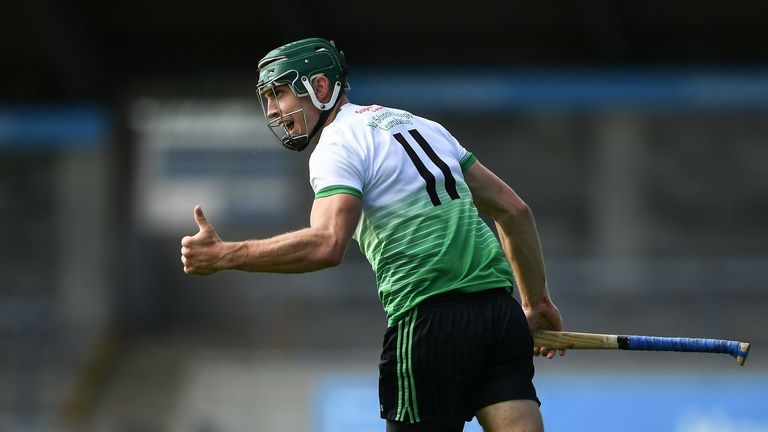 It is full steam ahead to Saturday’s showdown with the O’Moore County, but Crummey is not viewing it as a revenge mission for last year’s shock defeat.

“It doesn’t make a difference who we play – we’ve got to find a high level of performance and make sure that’s good enough to get over the line.” 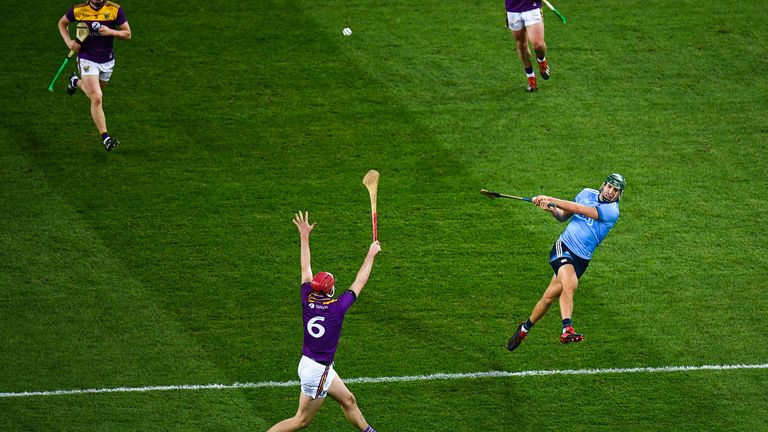 And the do-or-die nature of this year’s championship, with no round-robin, may suit the Dubs.

“That Galway game last year was effectively knockout,” he said.

“We know that when we perform to the standards we set for ourselves that we can beat any team and we’ve proved that but we also know that if we don’t perform, any team can beat anyone. It’s so tight between all the teams in the Liam MacCarthy and Leinster championship that knockout or not, we have to perform to the highest standards or we’re probably going to get beaten.

“We know that it’s straight knockout: lose and you’re out of the Leinster championship, there’s no game next week. It’s all on the line against Laois. Players thrive on that. They love the excitement coming into a game and are really looking forward to getting started on Saturday.”

Fifteen months since their last championship match, Dublin are looking to set the record straight, and they will not be making any excuses.

“The fact that we’re playing [in Croke Park] means that we know the pitch and surface will be of top quality and that’s great coming into winter championship,” Crummey added. “On an awful day you know the pitch is going to be of a very good standard.”

Watch Inside The Game every Wednesday evening on Sky Sports Mix. You can catch up on previous episodes on the Sky Sports YouTube channel.