EDDIE HOWE is finally set to be named the new Celtic manager, according to reports.

The 43-year-old has been linked with the Parkhead vacancy ever since Neil Lennon left in February. 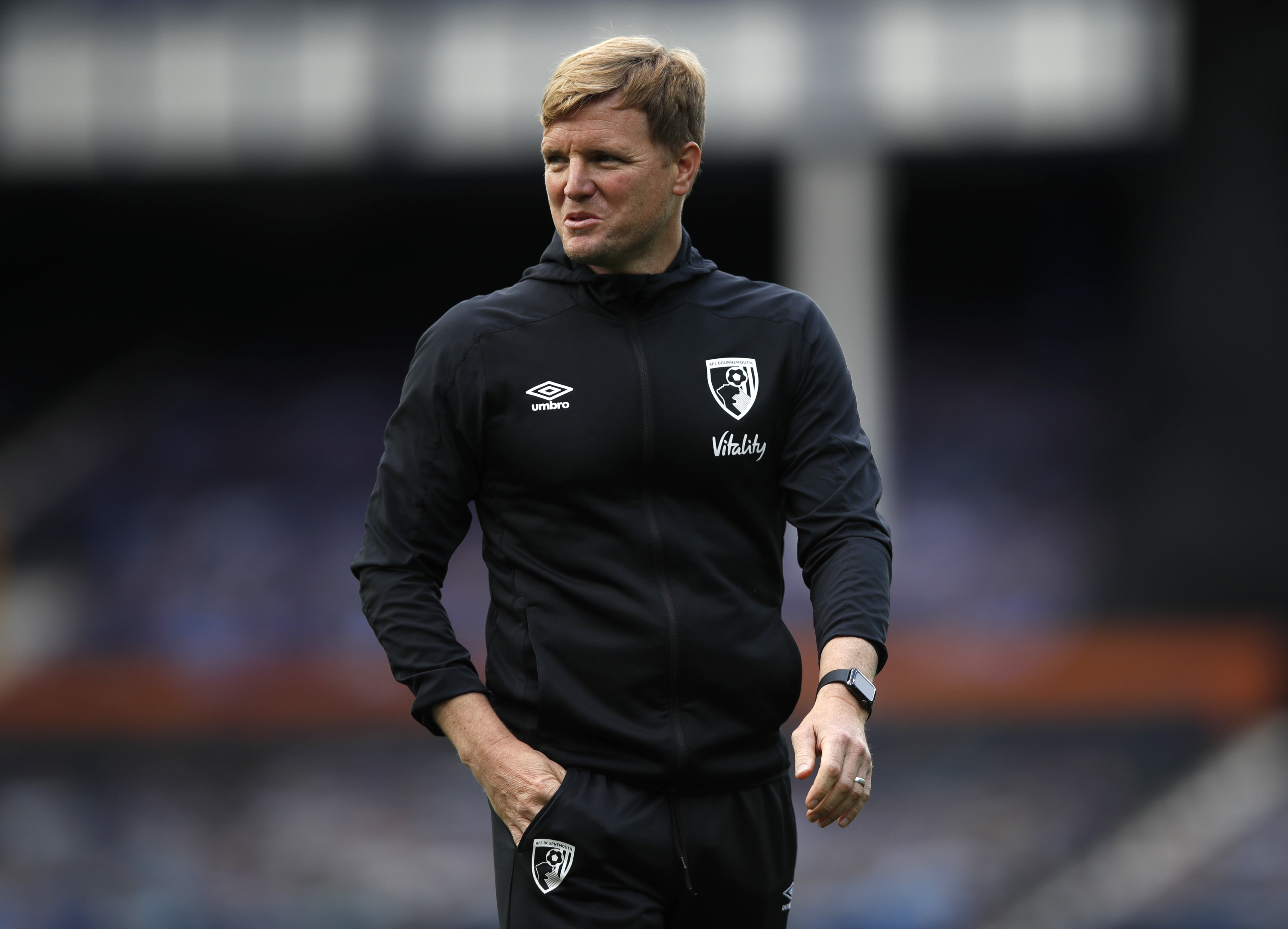 With the title already looking lost to bitter rivals Rangers, assistant manager John Kennedy has stepped up as caretaker boss until the end of the season.

But now talkSPORT claims Howe will soon be confirmed as Celtic's next boss.

Howe has been out of work since he left his job at Bournemouth following last season’s relegation from the Premier League.

He took charge of the Cherries in two spells over a 12 year stretch, leading them from League One into the top-flight during his 450 games at the helm.

Now his next task will be to transform Celtic’s fortunes and lead them back above new champions Rangers.

Steve Gerrard led the Gers to the title this term to end the Hoops’ dominance and quest for ten-in-a-row.

Howe is now believed to be just putting together his backroom team and is keen to recruit from his former club as they prepare for the Championship play-offs.

However, his former assistant Jason Tindall, who replaced him in the Bournemouth hot-seat but was axed in February, will not be among his staff at Parkhead.

Earlier today, talkSPORT’s Alex Crook told the White and Jordan show: “I’ve been told from very reliable sources that Eddie Howe is now heading to Celtic for the start of next season and is even starting to assemble his backroom team.

“Some of that backroom team will come from Bournemouth and one of the reasons for the delay is of course Bournemouth are part of the Championship play-offs, looking to get back into the Premier League, and that could hamper Eddie Howe’s chances of taking one or two of his former coaches with him to Glasgow.

“But Eddie Howe will be the new Celtic manager in time for the start of next season.”