Eid al Adha is the second of two annual Islamic holidays celebrated worldwide, and follows Eid al Fitr, which finished in late May. Eid al Adha honours the Prophet Ibrahim for being willing to sacrifice his son for Allah, but his son was replaced with a lamb.

This year’s Eid al Adha is due to begin on Thursday, July 30.

The Islamic holiday will last for four days, ending on Monday, August 3.

Eid al Adha falls on the 10th day of Dhu al Hijjah and its start time depends on when the new moon is sighted. 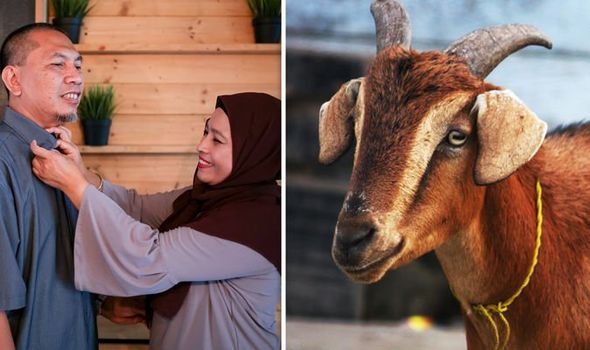 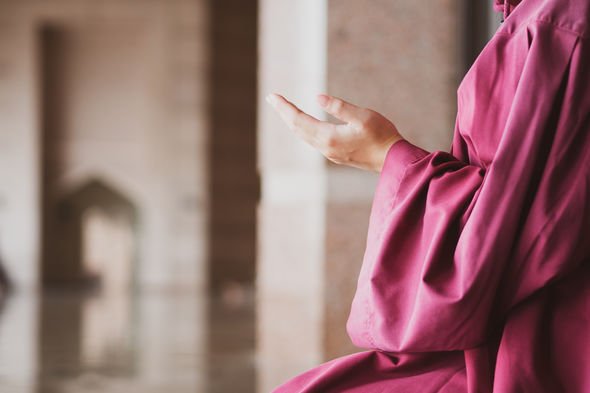 Dhu al Hijjah is the 12th and final month of the Islamic calendar.

In the Gregorian calendar, the dates vary from year to year shifting approximately 11 days earlier each year.

The first day of Eid marks the end of the annual Hajj pilgrimage to Mecca – the holiest city in Islam.

Muslims around the world observe this event and make a special effort to pray during the period. 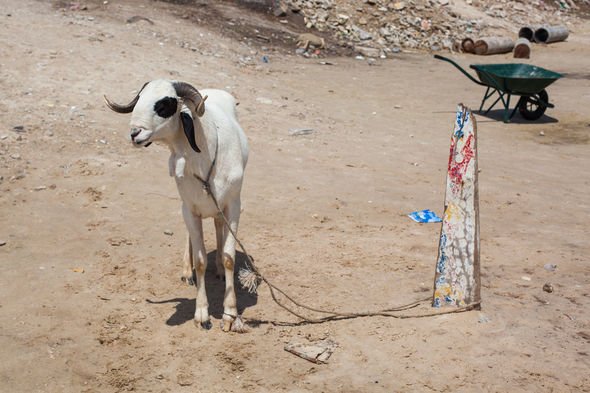 What is Eid al Adha?

Eid al Adha is, according to MuslimAid.org, the “greater” Eid, and follows the completion of the annual Hajj pilgrimage.

The celebration of the festival is to commemorate Prophet Ibrahim’s devotion to Allah and his readiness to sacrifice his son Ismail.

However, the order was interrupted by God, and Ismail was replaced by a lamb to be slaughtered in his place.

Because of this Eid al Adha is also known as the Festival of Sacrifice.

Traditionally, the day is spent celebrating with family, friends and loved ones.

Muslims will often wear new or their best attire and many also give gifts.

Those hoping to pay respect to their Muslim friends can greet them with “Eid Mubarak” while the festival is ongoing.

Those hoping to go further with their greetings, can use some of these appropriate passages from the Koran:

”Do good deeds properly, sincerely and moderately and know that your deeds will not make you enter Paradise, and that the most beloved deed to Allah’s is the most regular and constant even though it were little.” [Prophet Muhammad (s) as narrated by A’isha (ra) in Sahih Bukhari, vol. 8, hadith 471] 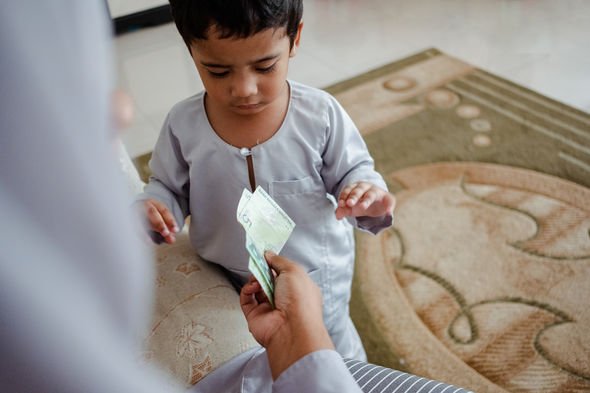 O You who believe! Enter absolutely into peace [Islam]. Do not follow in the footsteps of Satan. He is an outright enemy to you. (Koran: 2, 208

“A man has sinned enough if he neglects to feed those in need.” [Fiqh-us-Sunnah:V3N100]

“The best charity is that given to a relative who does not like you.” [Fiqh-us-Sunnah:V3N100]