Ellen DeGeneres and wife Portia de Rossi are putting their LA-area home up for sale, according to a new report.

Per Variety, the sprawling Bali-inspired compound sits on more than nine acres and features multiple structures totaling over 10,500 square feet. It consists of four bedrooms and seven bathrooms, with 3 bedrooms and 4.5 baths as part of the main house.

DeGeneres is reportedly asking $39.9 million for the Zen-filled property in Montecito, Calif., just north of LA, which was initially purchased in early 2019 for $27 million. Since then, DeGeneres and de Rossi have greatly expanded its footprint by purchasing an adjacent property for $1.9 million and combining the complexes.

Per Variety, the pair have erected structures on the property that make it the ultimate quarantine hideout, including the installation of a new security hut for a full-time bodyguard and a wide-ranging slew of tech, cameras and lasers following reports of a burglary in August. 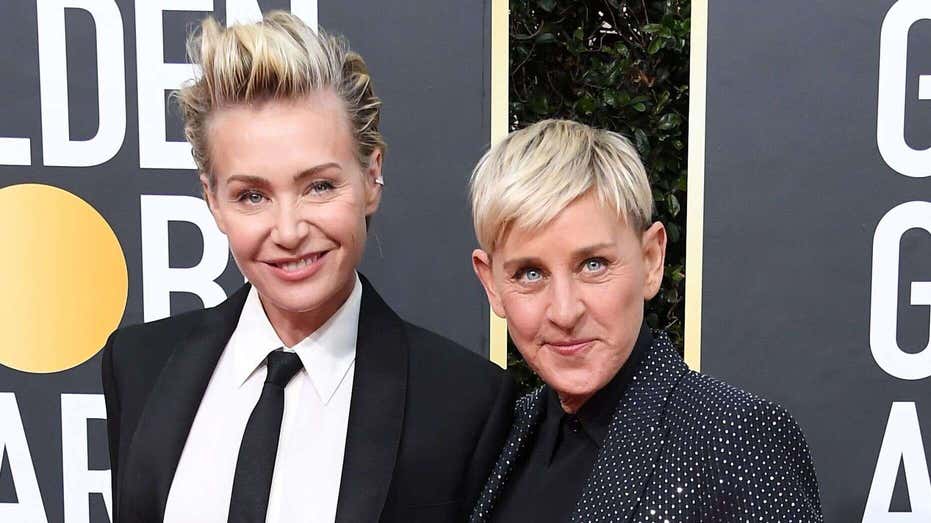 The burglary came amid a rough patch for DeGeneres, as staffers from her show, "The Ellen DeGeneres Show," were coming forward in droves with accusations of an alleged toxic work environment.

The gated complex was completed in 2011 by its previous owner and the main house provides over 8,000 square feet of living space landing much room to spread out.

Other niceties include ancient oaks, acres of native plantings, a koi pond, multiple patios and at least two fire pits, while tall thickets of banana plants, rolling banks of lush lawns, a secluded sports court, and hundreds of mature trees round out the mansion’s greenery.

Meanwhile, a nearly 1,400-square-foot guesthouse, a detached cabana/gym and another full bath, and the aforementioned security office, round out the palatial mansion, the outlet said. 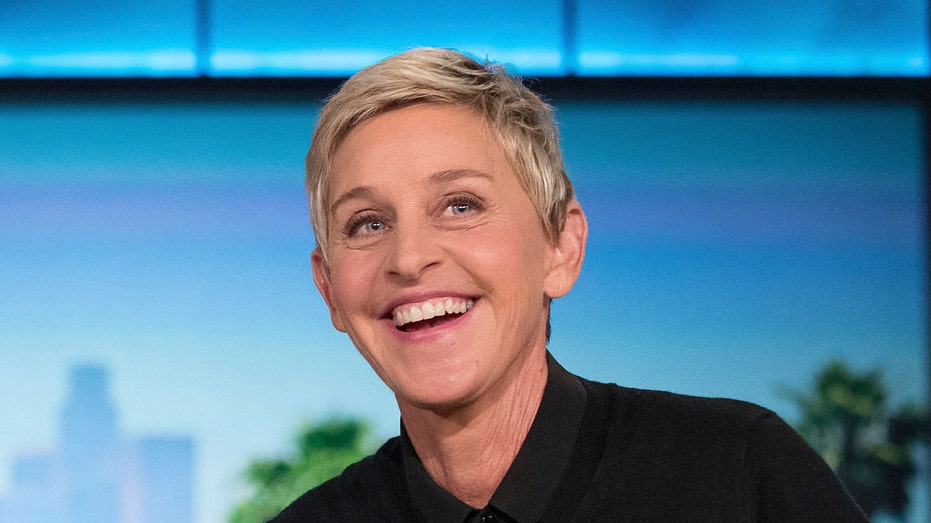 The property’s swimming pool is also something to behold. Its architecture makes it protrude from the earth and it faces toward the Pacific Ocean while being negative-edged on all sides.

DeGeneres and de Rossi are also currently holding a $42.5 million Beverly Hills estate – which they took off the hands of Adam Levine in 2019 – as well as another smaller condominium in another part of Montecito.