On Wednesday, Tesla’s internal systems crashed with owners unable to connect to their cars for hours. The issue was reported at 11am EDT (3pm GMT), with Tesla staff also unable to “process deliveries and orders”. The network outage also affected other services like Tesla solar and Powerwall. CEO Elon Musk did not immediately comment on the system crash. This is just the latest disaster for the Space X boss after stocks in Tesla tumbled more than 10 percent Wednesday. Stocks tumbled after Mr Musk promised to unveil new technology to cut electric vehicle costs but failed to deliver.

The Tesla outage was reported across the world, and is believed to be one of the “most wide-ranging” in the company’s history.


At 12pm EDT (4pm BST), some drivers reported the issue was resolved, but others waited hours longer.


As of 3pm EDT (7pm BST), tech website Electrek said most of the issues for drivers was resolved.


But Tesla’s internal systems were unable to be fixed at the time, causing havoc for staff. 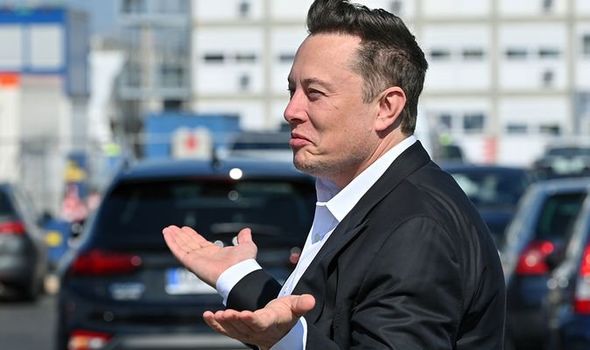 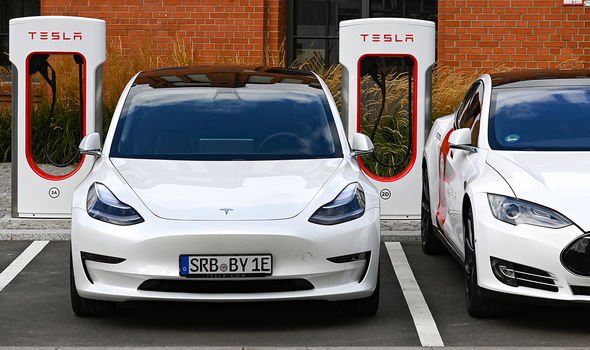 Fred Lambert, editor of Electrek, said the internal server crash was a “nightmare” for staff.


In a tweet announcing the internal systems were still down, Mr Lambert said: “It is creating major problems for sales, service, and deliveries.”


But while connectivity features were disabled, drivers were still able to access their Tesla cars and drive using bluetooth connections and their key fob. 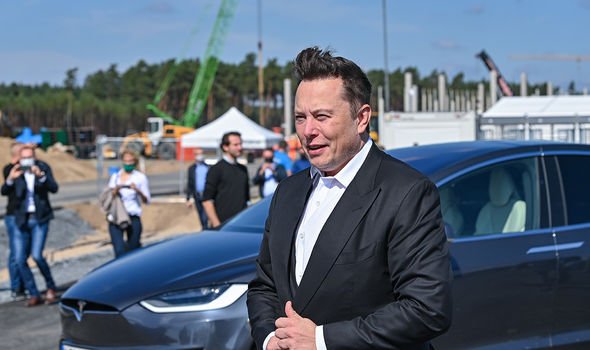 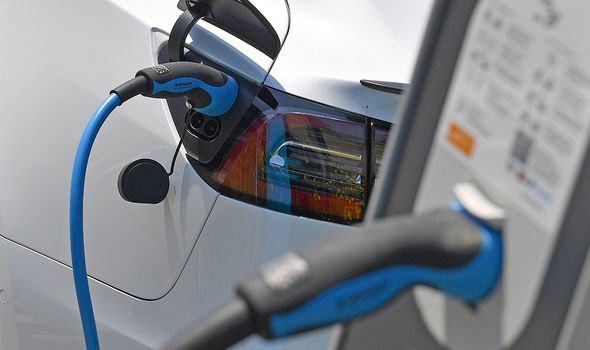 It was the most widespread outage for Tesla’s network, but not the first.


In April, Tesla’s mobile app which connects to the cars crashed, with users reporting more than 10 hours of problems.


In 2017, the company’s entire API network crashed for a day, with users unable to use the platform.


Some outlets suggested the outage for users may be caused by the roll out of two-factor authentication for drivers, which allows added protection for wireless network access.

It comes ahead of next years roll out of a new range of Tesla cars at lower price points.


Mr Musk announced plans to build an affordable £19,650 electric car, as well as to cut battery costs in half over the next three years and to produce around 20 million cars a year


The CEO of Tesla has said an affordable electric car “has always been out dream from the beginning of the company”.


Tesla plans to achieve this by making the battery a structural element of the car, in addition to creating larger cylindrical cells which will provide five times more energy and six times more power. 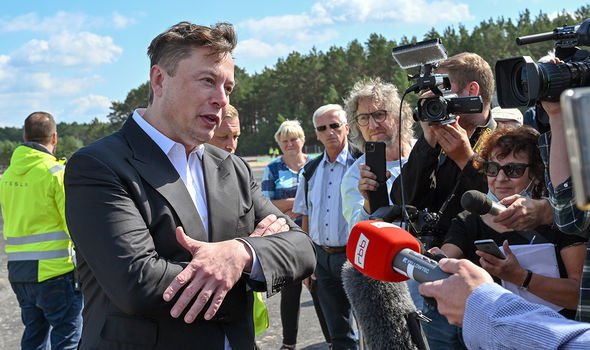 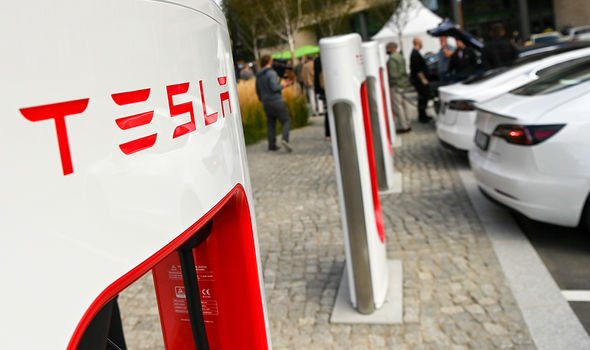 
Craig Irwin, a Roth Capital Partners analyst, said to the Telegraph: “Nothing Musk discussed about batteries is a done deal. There was nothing tangible.”


“Tesla has put out a lot of big statements to do with zero cobalt in the batteries, to do with how they make cathodes, especially on lithium, and they make it sound like they can do it now.


“They make it sound like it’s easy but the reality is it’s far more difficult than that.”