Singer Grimes — who is dating one of the world’s richest men, Elon Musk — has baffled fans with a bizarre online rant pushing artificial intelligence as “the fastest path to communism.”

“I have a proposition for the communists,” the fast-talking singer said in a TikTok video late Wednesday while standing in front of a giant Manga drawing and with drawings all over her face.

“So, typically, most of the communists I know are not big fans of A.I. But, if you think about it, A.I is actually the fastest path to communism,” said the singer, whose self-described “socialist” boyfriend is worth more than $150 billion.

“Like, we could totally get to a situation where nobody has to work, everybody is provided for with a comfortable state of being, [a] comfortable living,” she said with a big smile. 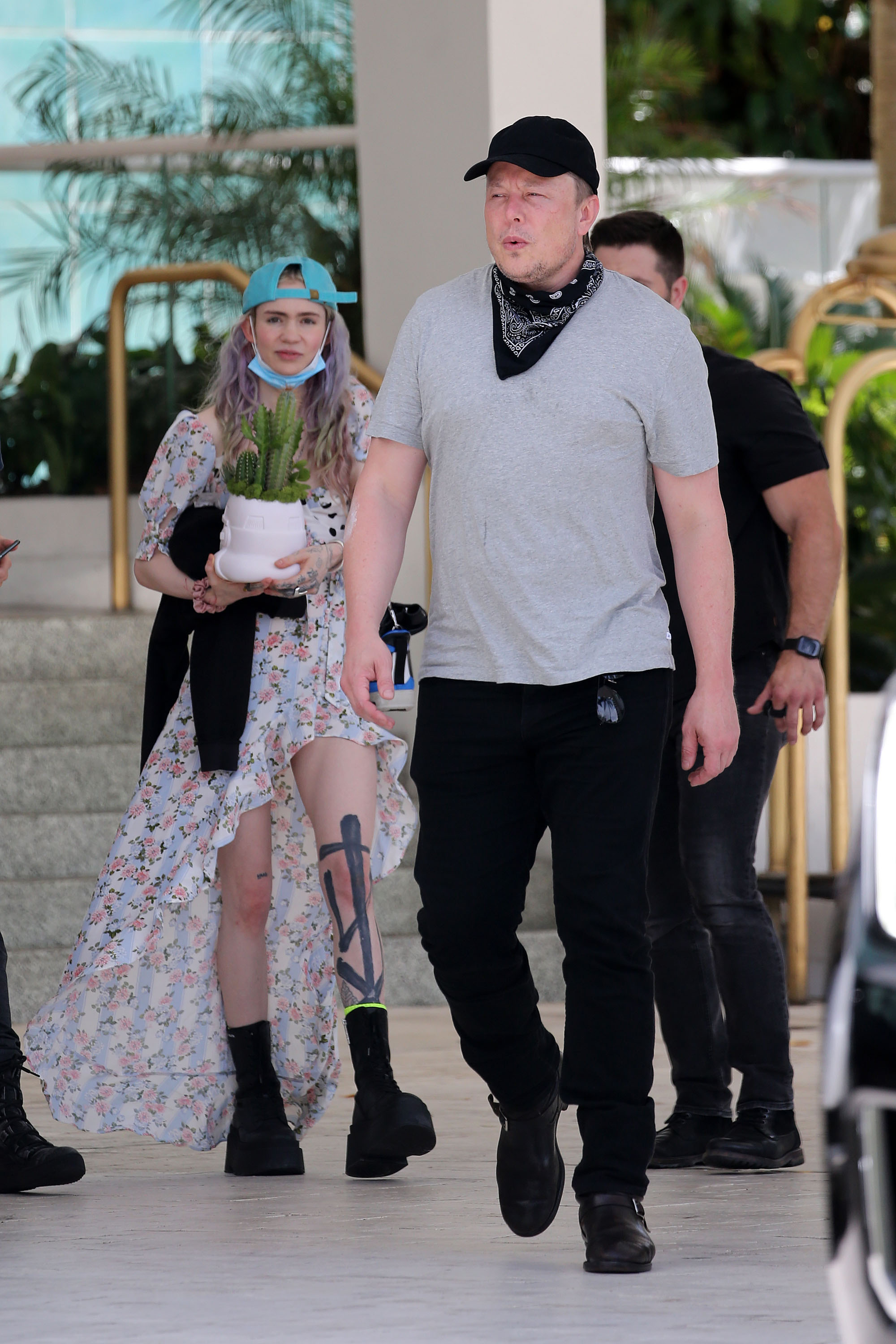 Ultimately, it could bring the world “as close as possible to genuine equality,” she continued.

“So basically everything everybody loves about communism, but without the collective farm. Cos, let’s be real, enforced farming is really not a vibe,” she said.

Her clip had been seen more than 1.1 million times by Thursday morning, and shared widely on other social media — seemingly mostly by fans completely baffled at her rantings.

“Lmao please what the f–k is grimes talking about,” tweeted Olivia Little, a senior researcher at Media Matters for America, sharing the clip.

“See if I were dating a billionaire I would simply shut up and not try to sell A.I. as a feasible path to communism,” she wrote.

Summing up much of the confusion, @smalleyhead215 asked, “Why is GRIMES of all people talking about communism on tik tok in front of a berserk manga panel.”

@AlijahMars, meanwhile, compared it to Musk’s own often bizarre online outbursts, writing, “Grimes has adopted her boyfriend’s stunning ability to say a bunch of techbro nonsense and think she sounds profound.”

Many were particularly stunned at her apparent eagerness for wealth-sharing and communism given the immense fortune she has access to thanks to the Tesla and SpaceX founder. 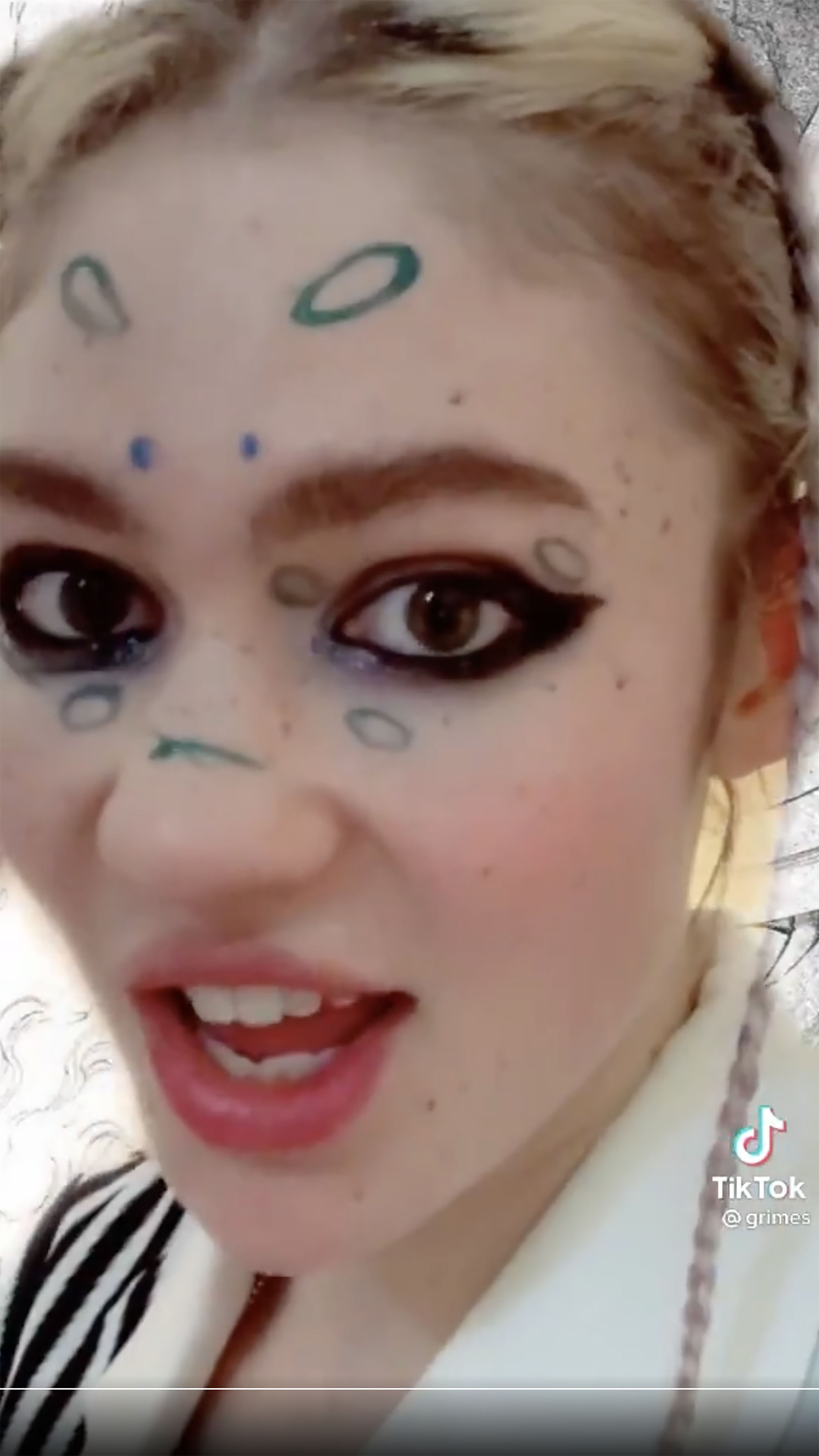 “Grimes was talking like her baby daddy husband ain’t the capitalist Elon Musk himself…like girl maybe get ur mans on track first and then the rest will follow,” @HuriaTaj wrote.

“Just to be clear here the girlfriend of a billionaire who is currently vying for the most wealth ever amassed in history is arguing that AI will somehow bring us Communism, thereby forcing her bf to share his wealth with the rest of us?” @ibvanmat noted.

Many, like @humanzze, noted that she lives with “one of the richest people in the world who has directly benefited from Capitalism.”

“If we had a communist society then she no longer gets to live in her mansion or drive her fancy cars and have to wait 36 hours for bread,” the follower wrote.

@Breadmobile, meanwhile, wrote, “Translation: ‘Please don’t take away the enormous wealth of my husband to solve important issues instead here’s a pie in the sky proposal that I think you should be chasing instead and which coincidentally also helps my capitalist husband.’”