Elton John was scheduled to tour all over the work this year with his new Farewell Yellow Brick Road tour. However, due to his own health and the coronavirus, he was instead forced to cancel the tour. But what is the Living Room Concert for America and how can we watch it?

Elton John has decided to do a concert to raise funds to feed America and help its children.

Considering the singer was meant to be on tour this year, unfortunately he is not able to due to the coronavirus, and his own issues suffering with pneumonia.

However, the singer has not been idle, and instead he has opted to conduct an at-home gig with the help of some major stars, including Alicia Keys and Billie Eilish.

“FOX and @iHeartRadio pay tribute to the front line health professionals and local heroes who are helping to fight the spread of COVID-19 with the iHeartRadio Living Room Concert For America, presented by FOX.” 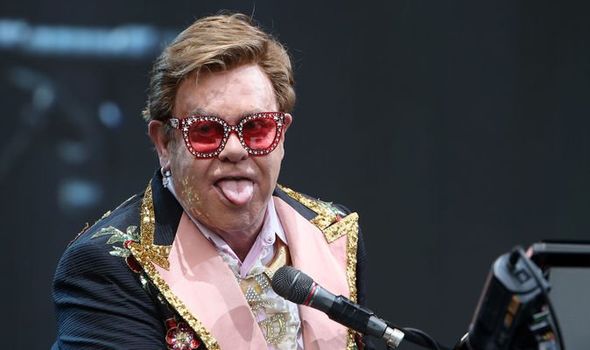 How to watch the Elton John Living Room Concert for America

The gig is being shown on all FOX platforms at the moment, having starts at 9pm EST in the USA.

Of course, most FOX platforms are not available for UK viewers.

However, the show is being streamed online on YouTube, and will hopefully be available to watch after it has finished, though this has not been confirmed.