Elvis Presley fans would be surprised to hear the King of Rock N Roll was not always a star. The King managed to encapsulate his audience both on stage, on record, and indeed on the silver screen. But, unfortunately for the King, he was only human, and did take some missteps along the way.

In 1954 the King was still a relative newcomer in the world of the music industry.

Although he certainly had his charm and stage presence, he was not yet well known in the popular music circles.

Because of this, taking on a huge gig was still a risk for the legendary icon.

The Grand Ole Opry is one of the biggest and most recognisable venues in Nashville, Tennessee. 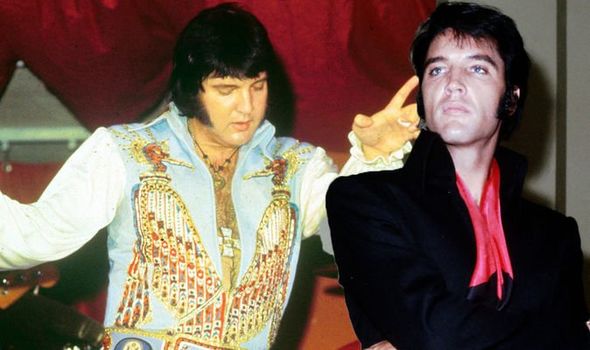 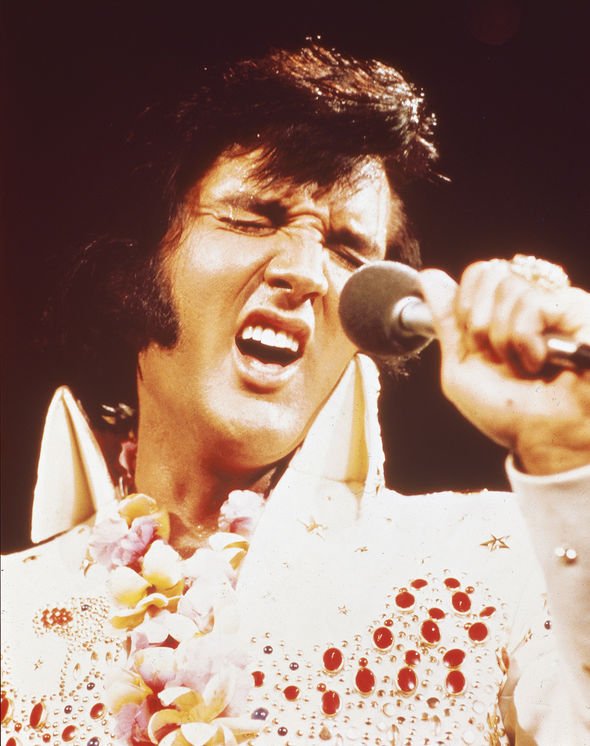 So, when Presley took a chance on performing at the Grand Ole Opry, he was not yet prepared for how harsh the critics would be.

Because of this, when he performed his “take” on “traditional country music” the star was left cold by the audience.

Playing alongside Bill Black and Scotty Moore, the King was undoubtedly not well liked – yet. 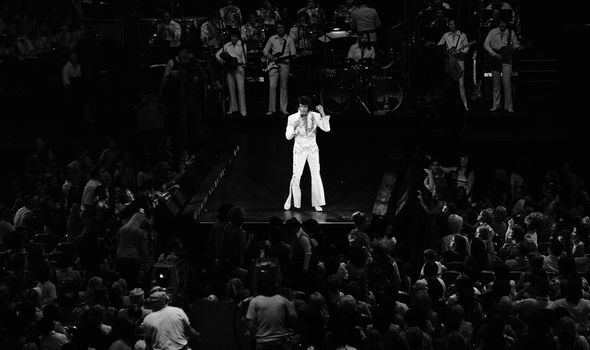 He told Presley to “go back to driving a truck”.

As fans will know, Elvis famously drove trucks for a living before his music career really got a kickstart.

This event unfortunately left Elvis saddened, prompting him to swear never to return to the Opry.

Of course, the King had the last laugh, as two weeks later he appeared on the Opry’s biggest competition – Louisiana Hayride – a radio station and soon-to-be TV channel.

This essentially launched Presley’s legendary career, and also saw him signing up for 52 Saturday night appearances on the radio show.

Fans of the King will be exceptionally pleased he persevered with his dreams, otherwise – if he took Denny’s advice – he would have gone straight back to driving for a living.

Unfortunately, a tragedy recently befell Presley’s former residence, Graceland, as it was subjected to heinous acts of vandalism.

The Memphis, Tennessee residence was hit with a collection of graffiti this week, prompting outrage from the King’s fan community.

Since the news hit, Presley’s ex-wife Priscilla Presley spoke out on Twitter about the event.

She wrote: “Concerning the graffiti at Graceland, I’m absolutely horrified that those in our own city disgraced the walls surrounding Graceland.

“I’m saddened by acts like this and appalled by this behaviour. We were able to clean all the graffiti off thanks to our dedicated crew.”

According to WMC5, Elvis’ step-brother Bill Stanley also chimed in, saying: “This is totally uncalled for. One of the saddest days of my life. I mean, besides the day that Elvis passed away, this right here is right up next to it.”