Elvis Presley was such a celebrity he struggled to escape publicity and wherever he went, the crowds would follow. In a newly unearthed interview with Good Housekeeping, his father Vernon Presley, with whom he had a close relationship his whole life, opened up on the dangers the King faced due to his level of fame and recalled one occasion where he was sure his son was going to be killed by a group of fans.

“Elvis had a permit to carry a gun,” Vernon said in 1978, a year after Elvis’ death. “I’ve seen him pretend he was going to draw it at times to scare somebody, but he wasn’t gun-crazy by any means.

“The subject of Elvis wearing a gun brings up the danger he was often in,” he continued. “The most frightened I ever was for his safety was early in his career in Jacksonville, Florida.”

Vernon said Elvis had been performing on a flatbed truck when, at the end of the show, he tried to make for his trailer which which housed his dressing room when the eager crowd swept over him.

“Fans rocked his trailer so hard that he tried to get back to the stage,” he said. “But, again, the crowd swept over him, tearing at him until he was left with nothing on except his pants.” 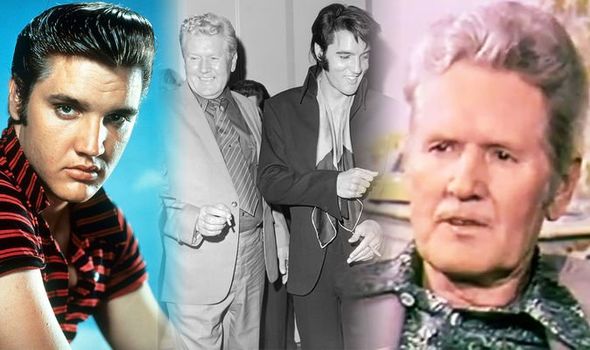 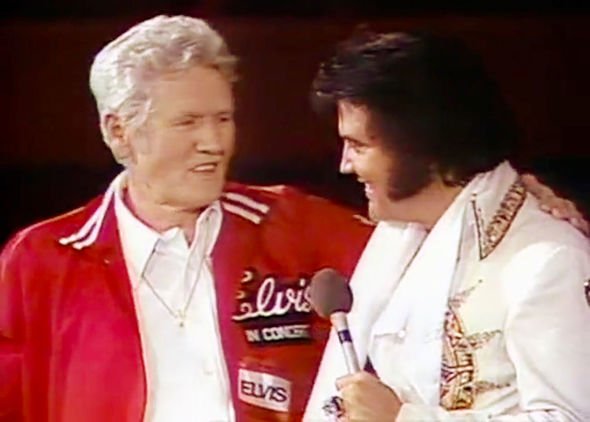 Vernon shared details of the injuries Elvis incurred during the course of the commotion, saying he’d been left bloodied by the end of it.

“He had bleeding scratches under his arms where his shirt had been pulled off,” he remembered.

“I’d never seen anything like that before. I thought Elvis was going to be killed right then.

“The crowd was as out of hand as a lynch mob,” he added. 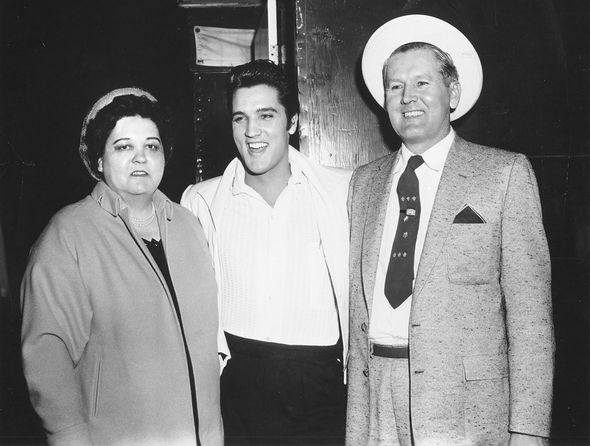 But Elvis’ father said the “worst scare” was just a few years before his death when he received a threat whilst performing at the Las Vegas Hilton.

“We got a call there from Los Angeles saying that a man was on his way to shoot him on stage,” Vernon told the publication.

“The FBI took the threat pretty seriously, and so did I, so seriously that I told the agents to tell the caller we’d pay,” he continued.

“But somehow the contact broke down, and on the night of Elvis’ opening, we thought a killer might actually be in the audience.”

Recounting the horrifying fears which they faced that night, he revealed: “The hotel asked Elvis not to go on, and so did I.

“There’s no denying that he was afraid, but he insisted on doing that show, and the rest of the engagement. And, as you know, nothing happened.”

Death threats weren’t the only kind Elvis received, as Vernon also explained how they got kidnap threats “from time to time”.

“They didn’t worry us much since we figured that a competent kidnapper wouldn’t warn his intended victim of what he was planning to do,” he said.

Elvis died on August 16, 1977 with the cause being attributed to cardiac arrest.

It is widely believed his long history of drug use contributed to the cardiac incident which killed him.