Home » Lifestyle » Elvis Presley’s first night in Las Vegas was ‘fabulous, he was like a MIRACLE’ says his ex

Elvis Presley’s first night in Las Vegas was ‘fabulous, he was like a MIRACLE’ says his ex

After spending the 1960s starring in Hollywood movies, Elvis Presley made his big musical comeback in the famous 1968 comeback special. A year later he signed a deal for a Las Vegas residency at the newly opened International Hotel with its president Alex Shoofey and wife Joanie Shoofey, who dated Elvis a decade earlier. Now the former Miss Nevada has revealed what Elvis’ incredible first concert at the International was like on July 31, 1969.

The International’s showroom was largest in Las Vegas at the time, holding 2000 seats.

Elvis would perform a dinner and midnight show in a 57 concert run over a month, accompanied by a 30-piece orchestra, five-man combo and a chorus of seven.

The King always preferred the midnight show as people were in a drinking mood, rather than the dinner show where guests would be tucking into a choice of steak or lobster.

Now in a new interview, Joanie Shoofey revealed how it took a while for Elvis to re-establish himself as a singer, as he was better known a movie star then, which is why Barbra Streisand was higher up the bill at the International at the time. 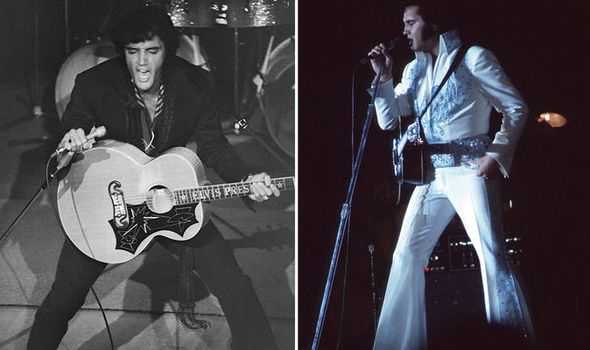 Speaking with Elvis expert Billy Stallings Spa Guy on his YouTube channel, The King’s ex-girlfriend said: “Opening night he was so good. 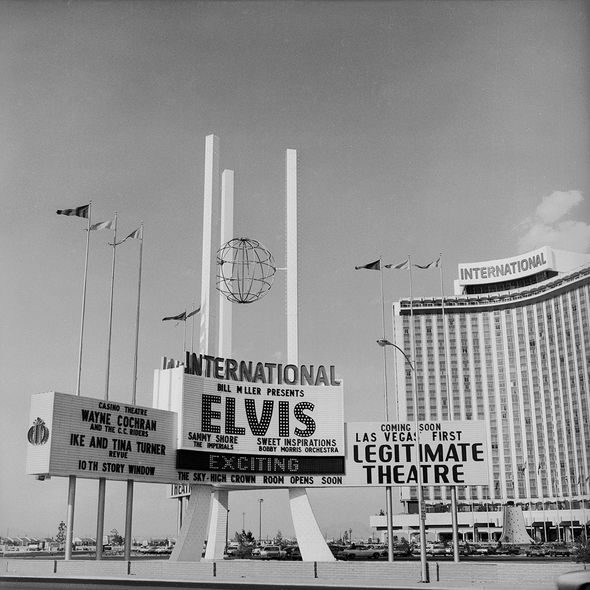 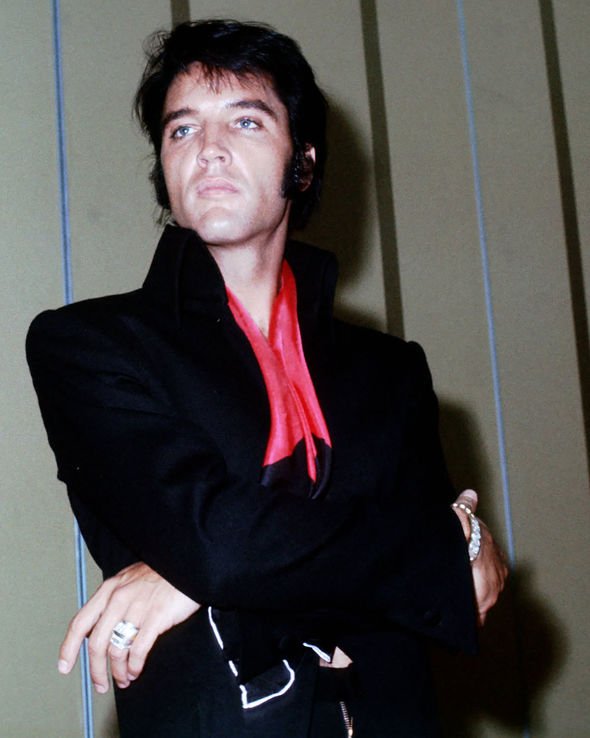 Joanie continued: “He was like something you couldn’t believe, just tore the house down.

“It made a fan out of me and I’d seen him before.

“But he wasn’t like he was at the opening night of the International.

“He was really living it up and all the audience was too.”

The former Miss Nevada added: “It was exciting, it was very exciting.

“He came out in a white leather outfit.

“And he was gorgeous in it.

“I was sorry I didn’t stay with him longer!”

Joanie had previously turned down the King’s advances back in 1957.

She admitted Elvis wasn’t her type, however, did date him eventually at her boss’s request due to a relationship being good publicity.

Elvis would continue performing in Las Vegas on and off for the rest of his life.

The 1970s was famous for his jumpsuit era and No 1 hit Suspicious Minds.