Home » Lifestyle » Emirates, Etihad and London Stadium certain to be among neutral venues if Gov approve Premier League restart on June 12 – The Sun

Emirates, Etihad and London Stadium certain to be among neutral venues if Gov approve Premier League restart on June 12 – The Sun

THE Emirates, Etihad and London Stadium will be among "up to ten" neutral venues if the Government allows the Premier League to play out its season from June 12.

Prem chiefs were told during Friday's video conference that clubs would have to give up "home" advantage – and of course that all 92 remaining matches would be behind closed doors. 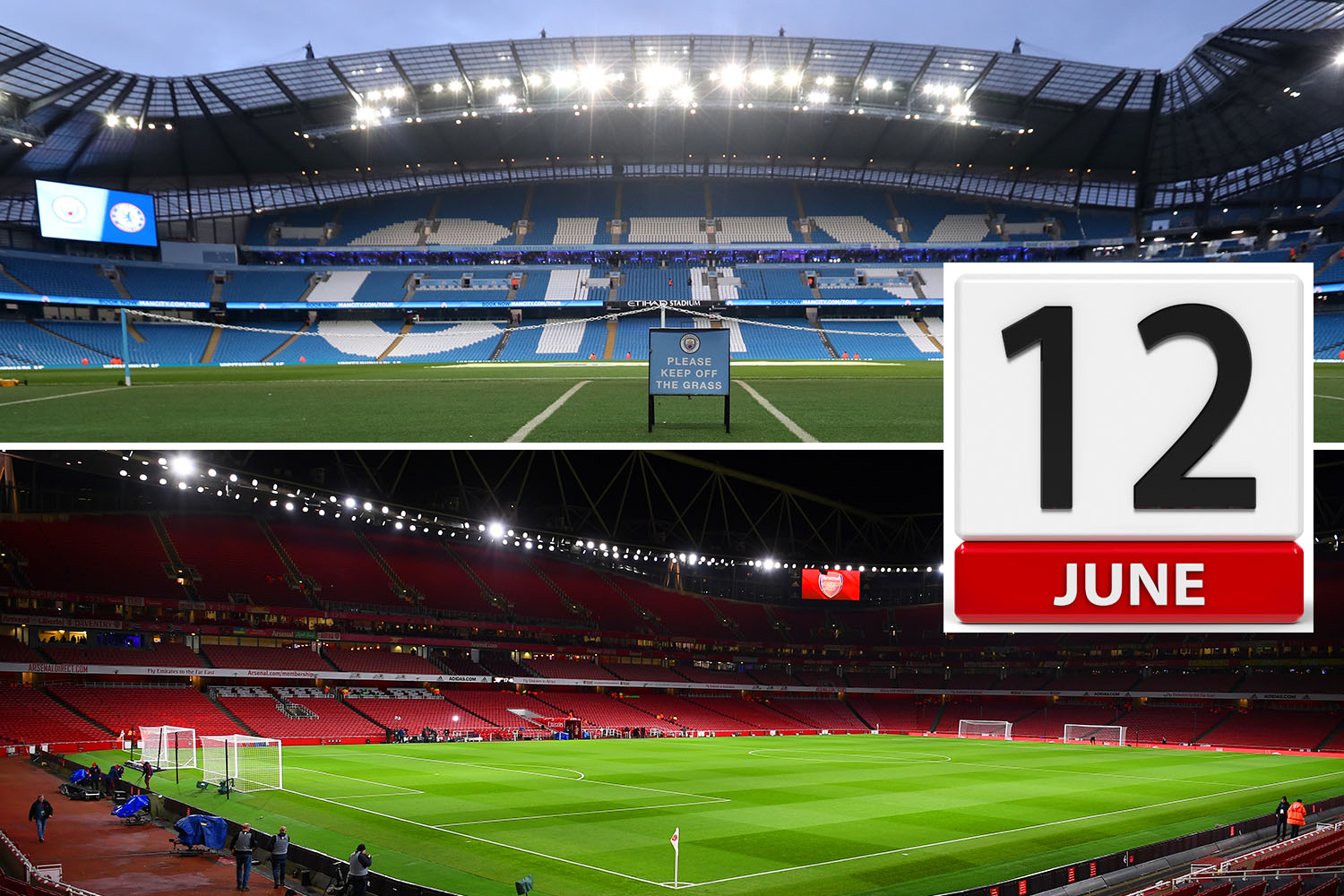 Around 40,000 coronavirus tests for players and staff would also be needed amid the Covid-19 pandemic, even if the government begins easing lockdown restrictions.

The 20 clubs mainly debated a return to training rather than matches as they are still wary of the delicate situation for health and safety nationwide.

But government culture secretary Oliver Dowden revealed after an earlier meeting that planning for a sporting restart had been "stepped up".

FEARS FOR NO FANS NEXT SEASON

Dowden posted afterwards: "We just kicked off 1st of many detailed meetings to plan for a safe return of elite sport behind closed doors when, & only when, it is safe to do so on the basis of expert medical advice… Lots to consider, but today we step up planning."

Prime Minister Boris Johnson will only consider easing the lockdown in stages – with no changes until at least next Thursday.

Clubs are hoping to begin more formal training from May 18.

But it seems they now accept fans will be banned into next season, although at this stage there is no date when supporters might be allowed to watch in the flesh again.

Clubs also accepted police advice that the chosen venues should, if possible, be away from congested urban areas.

But no club will be allowed to play in their own own home ground in a bid to equalise the unprecedented scenario.

The clubs agreed to meet again next Friday, 24 hours after the next lockdown announcement.

And the scheduled May 15 meeting has been put back to May 18, giving the clubs more time to assess the evolving situation. 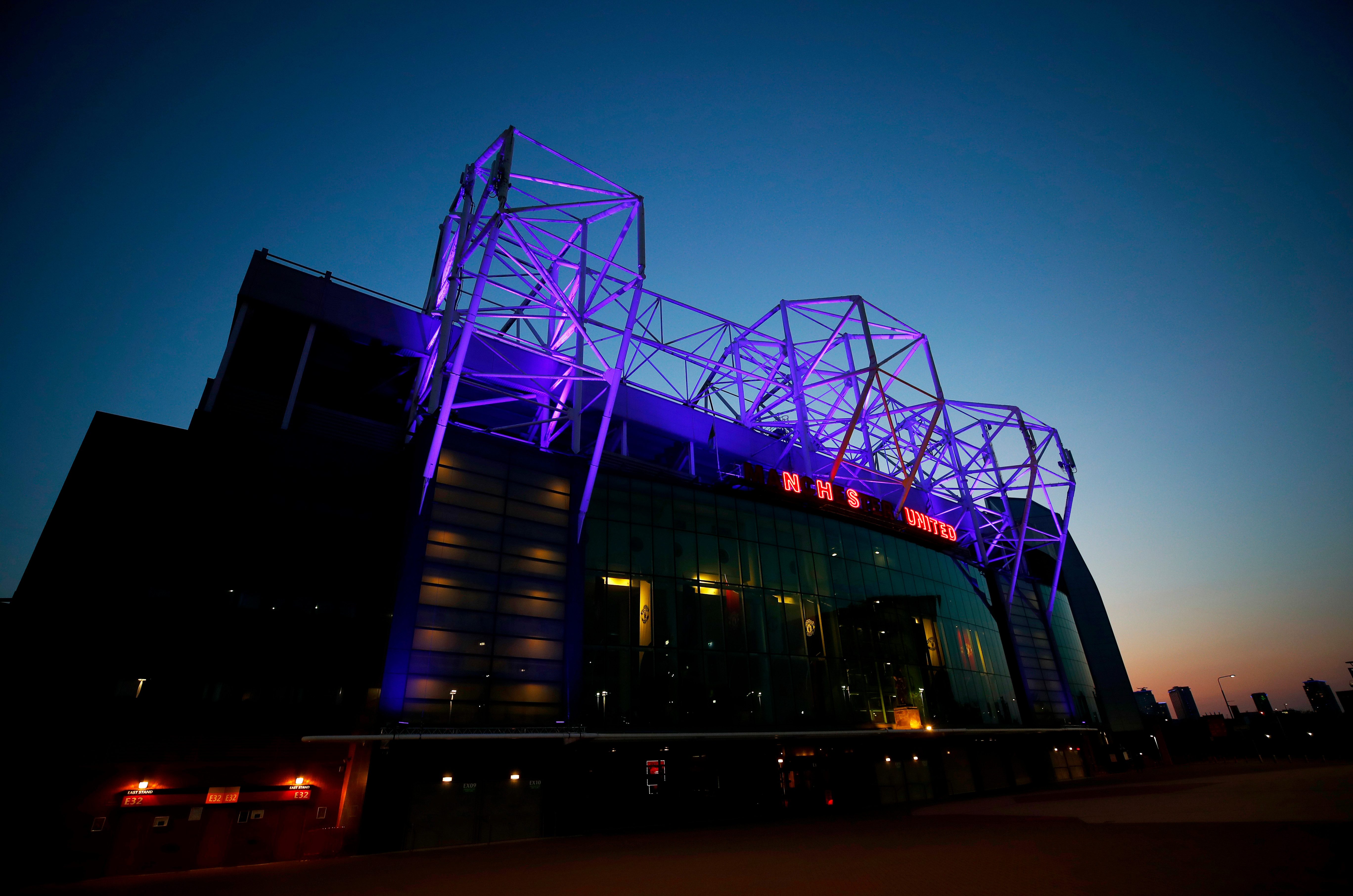 A YEAR BEHIND CLOSED DOORS

Meanwhile, the Premier League is facing an ENTIRE season being played behind closed doors and huge financial losses unless a vaccine for coronavirus is created.

Sporting authorities are considering playing all football in England's top-four leagues in front of empty stadiums until May 2021.

Senior officials hope to reopen grounds in December, but everything depends on Prime Minister Boris Johnson's decision over mass gatherings.

Should Johnson take a tough approach to events such as football matches, music festivals and concerts, it is unlikely they can go ahead without a vaccine available.

The secretary general of Fifpro – the international footballers’ union – Jonas Baer-Hoffman, said: “In terms of fans being back inside stadiums that might likely not be possible until people are vaccinated.

"So it may well be that we play a full season without spectators.”

Elsewhere, clubs are scrambling to buy face masks as stars return to training ahead of the proposed June 8 season-restart.

Top-flight stars have been ordered to cover their faces when they get back to work, with Arsenal and Tottenham already in training.

It is all part of the rules laid out in "Project Restart" with clubs determined to finish the season rather than cancel it, like France, Belgium and Holland.