Home » Lifestyle » Emotional Justin Gaethje reveals he will force mum to retire after Khabib fight at UFC 254 with star to pocket £2.5m

Emotional Justin Gaethje reveals he will force mum to retire after Khabib fight at UFC 254 with star to pocket £2.5m

JUSTIN GAETHJE will force his mum to retire after he fights Khabib Nurmagomedov at UFC 254 on Saturday.

The American paid an emotional tribute to his parents as he prepares for the biggest and most lucrative fight of his life. 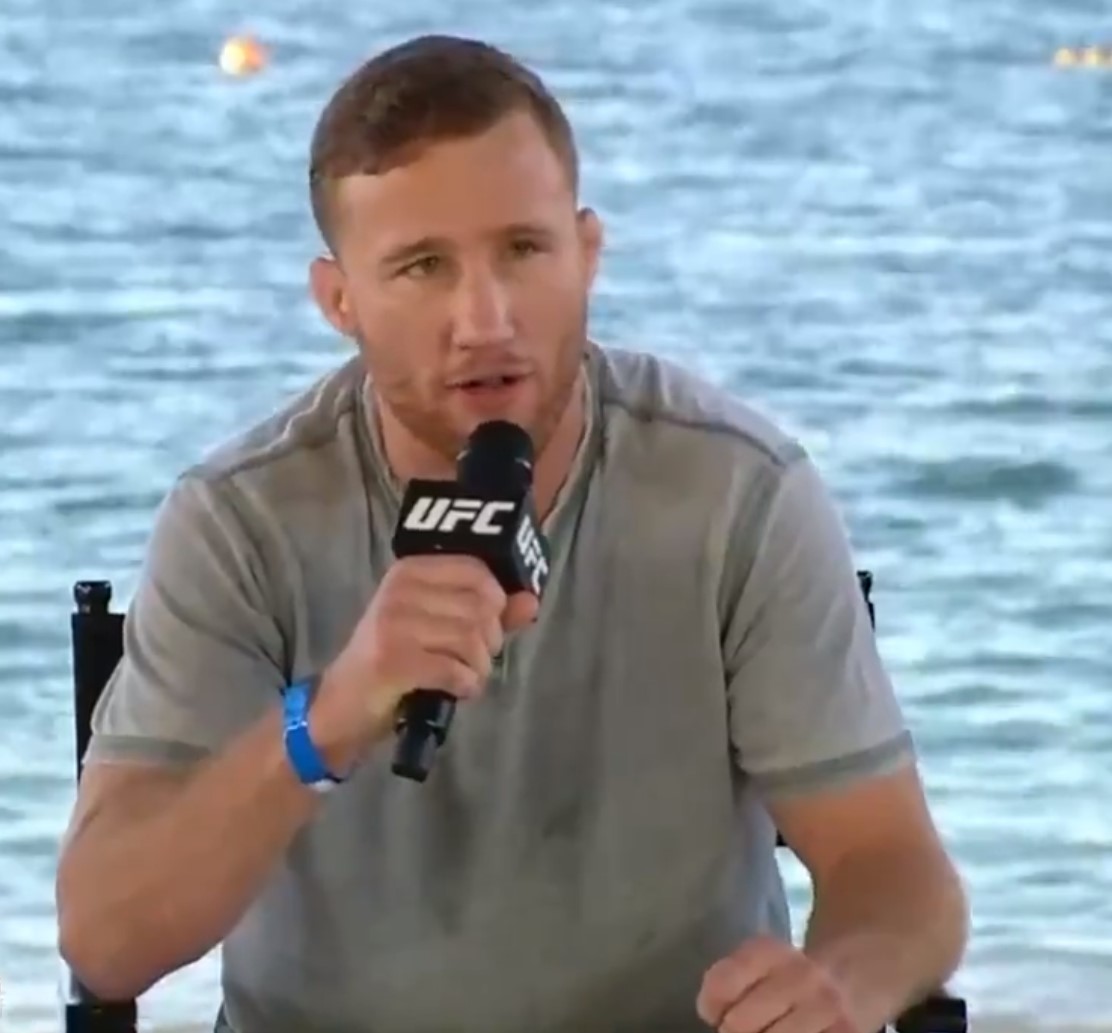 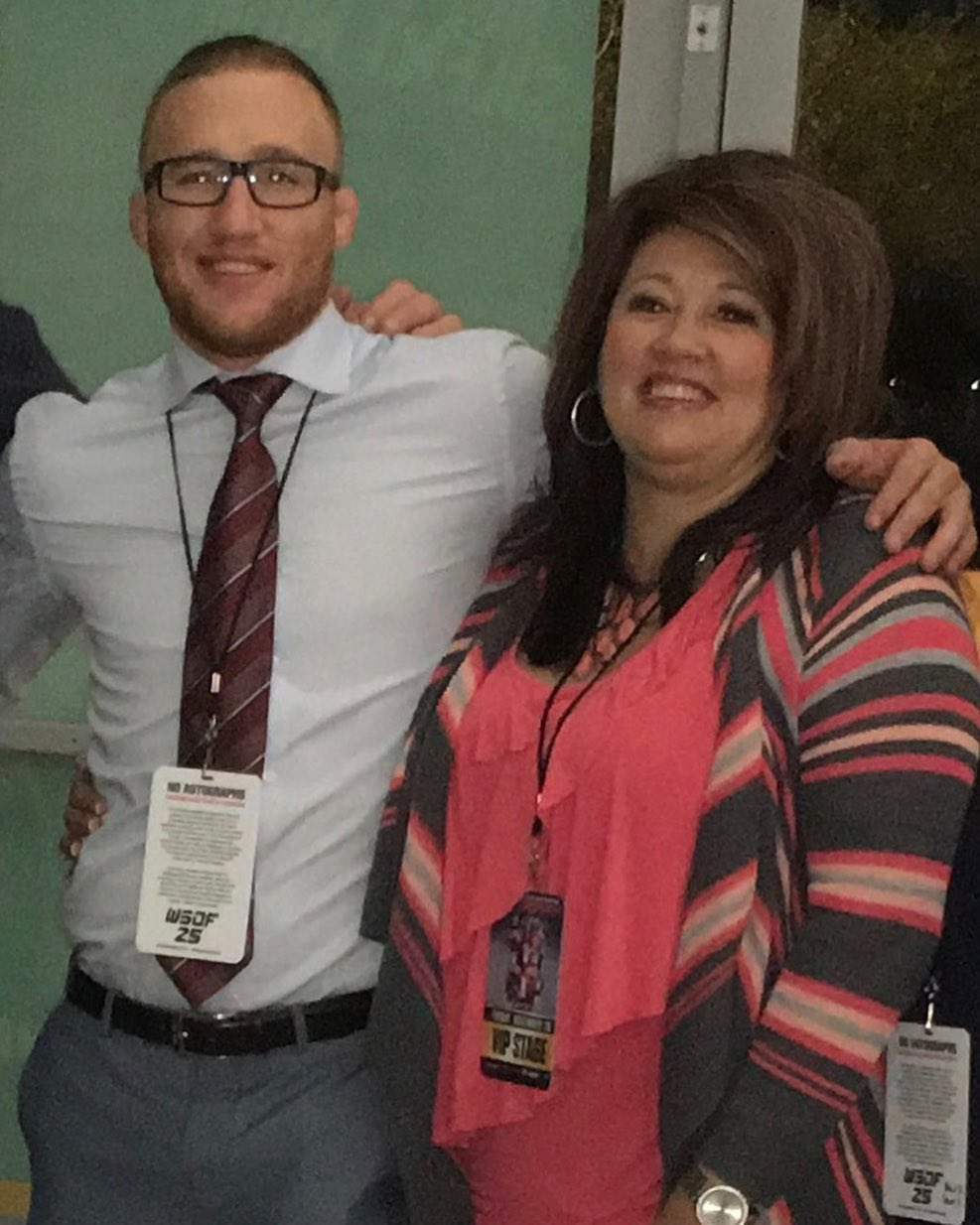 Speaking ahead of the Fight Island clash with world champion Khabib, Gaethje, 31, said: "My parents have never flown international.

"My dad retired a little bit over a year ago – he worked 37 years in a copper mine. And my mum is going to retire after this.

"When this fight starts, when that bell rings at the beginning then I will secure that she will retire after this fight.

"They never had a chance to fly international. every piece of money they had went into me and my brothers and sister to give us opportunities."

Gaethje is expected to earn in excess of £2.5million from Saturday's huge light-weight title fight.

His mother Carolina is of Mexican decent and works as a postmaster while his dad John is of German heritage.

The UFC star,born in Safford, Arizona, explained the impact his humble upbringing had on him.

He added: "We were two hours from any city.

"Going school clothes shopping was a vacation for us. We had to drive two to three hours and sometimes we stayed the night.

"And they took financial hits every time we did that. And nothing is better on earth than being able to repay that.

"When I step in that octagon nothing matters. They're not there, my coach Trevor Wittman is there and his is the only voice that I can hear.

"That's all that matters to me but I am very happy they get to experience this."

#gaethjemadness #family It was great to come home and get a little reminder why I fight. Back to work.

#gaethjemadness #family It was great to come home and get a little reminder why I fight. Back to work.