The Blue Moon will peak on October 31, the night of Halloween and the eve of the US presidential election. A Blue Moon – the second of two Full Moons in a calendar month – has not appeared on Halloween since 2001 and will not appear again until 2039. The spooky coincidence has given rise to bizarre claims the end of the world and the Second Coming of Jesus Christ are rapidly approaching.

Paul Begley, a TV evangelist and online personality from West Lafayette in Indiana, US, is convinced the Blue Moon has Biblical significance.

In a live broadcast to his more than 339,000 YouTube subscribers, the preacher called the Blue Moon a “bad omen” of events yet to come.

In his most recent broadcast, he said: “You get a Blue Moon on Halloween, in the same month of the election coming? 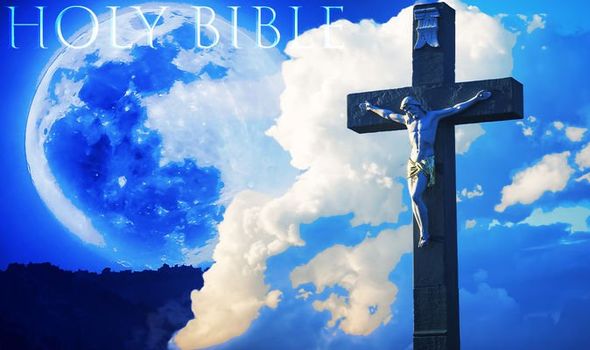 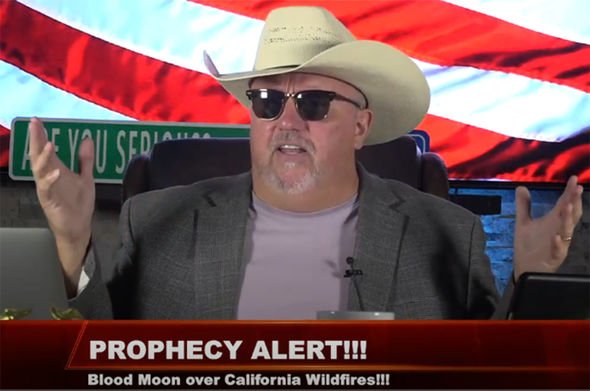 “On the eve of the election – three days before the most important election in US history.

“On Halloween, the Moon is going to turn into a Blue Moon.

“It’s a bad omen according to almost every ancient society, from the Mayans to the Peruvians, to the Aztecs, the Egyptians, and on and on and on.

“The fact that a Blue Moon is a bad omen – I don’t want to speak it – it is a sign from heaven.

“God set it up so that we would have a Blue Moon on Halloween this year.”

Pastor Begley went on to say an unusual number of hurricanes in the Atlantic, record-breaking wildfires in California and earthquakes all across the globe are all signs of God’s plans for humanity.

In his opinion, these are all precursors to the prophesied Second Coming of Jesus Christ – an event some Christians believe could soon happen.

Pastor Begley said: “While all this is going on guys, we still have volcanoes erupting and we have an unscheduled Blood Moon over California. This is a prophecy alert.”

Although the Moon is mentioned in a prophetic context in the Bible, scripture makes no mention of the Moon turning blue. 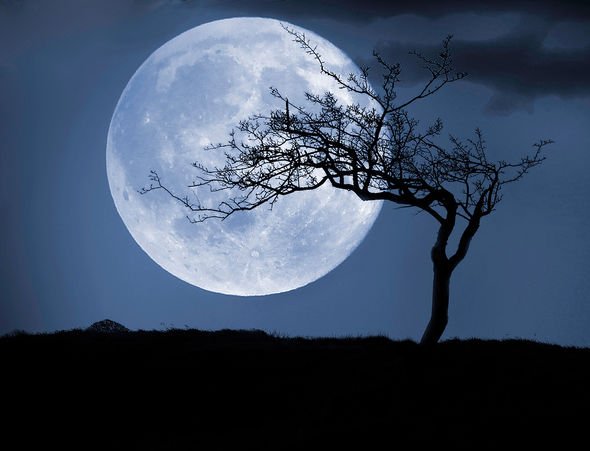 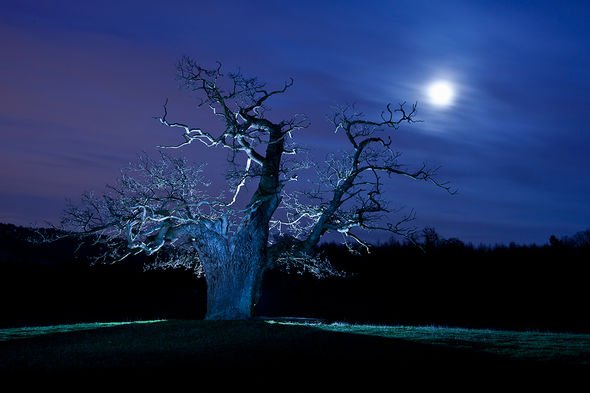 Joel 2:30-31, for instance, reads: “And I will show wonders in the heavens and on the earth, blood and fire and columns of smoke.

“The sun shall be turned to darkness, and the moon to blood, before the great and awesome day of the Lord comes.”

Revelation 12:1 reads: “And a great sign appeared in heaven: a woman clothed with the sun, with the moon under her feet, and on her head a crown of twelve stars.”

And Revelation 6:12 reads: “When he opened the sixth seal, I looked, and behold, there was a great earthquake, and the sun became black as sackcloth, the full moon became like blood.”

But there is nothing unusual about this Blue Moon and Blue Moons typically appear every two to three years.

They are a well understood astronomical phenomenon caused by the irregular orbit of the Moon around Earth.

There is also no reason why any devout Christian should attempt to predict when the end of the world will occur.

Jesus Christ Himself said in Matthew 24: “But about that day or hour no one knows, not even the angels in heaven, nor the Son, but only the Father.”