JACK GREALISH says he thrives off comparisons to Paul Gascoigne – but maintains they are premature as he has not even featured at a major tournament yet.

England’s new hero has reminded many of Gazza for his maverick style of play. 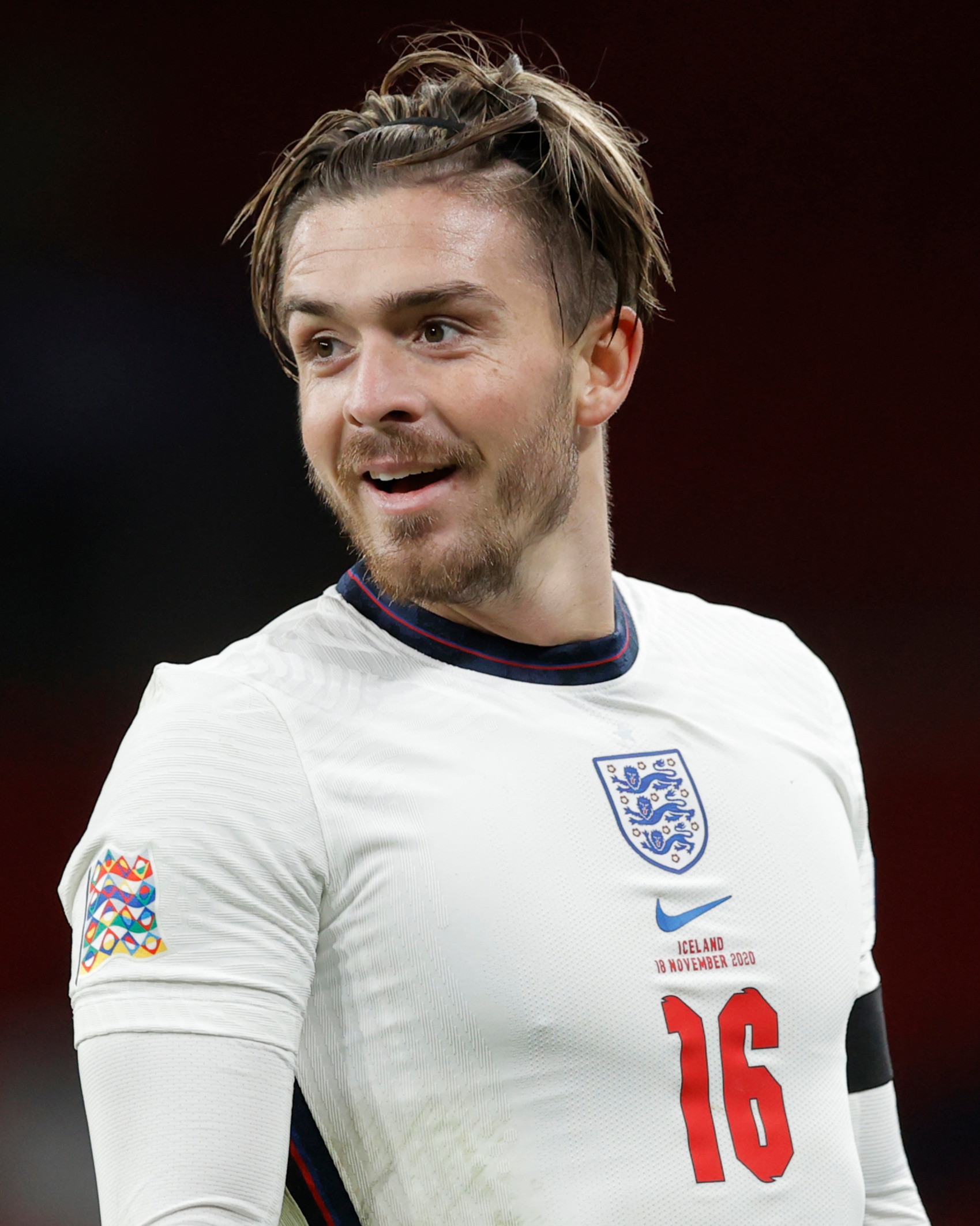 Grealish has studied the legendary Geordie religiously and idolised the way he had fans off their seats.

The Aston Villa star, who shone again against Iceland, said: “I thrive off those kinds of comparisons.

“I love Gazza, I’ve watched his documentary off Netflix about a million times.

“I love his character on the pitch and off it. I love the way he played football with such a freedom and such a joy.

“You hear people talk about him and say he was a joy to watch. I think that’s the biggest compliment you can have.

“When people say it’s a joy to watch you, it makes me happy, because I just want to entertain people.

“But I also want to be effective on the pitch, just like Gazza was.

“Those comparisons are obviously far, far away because I haven’t even played a tournament like he did. He thrived on the biggest stage. 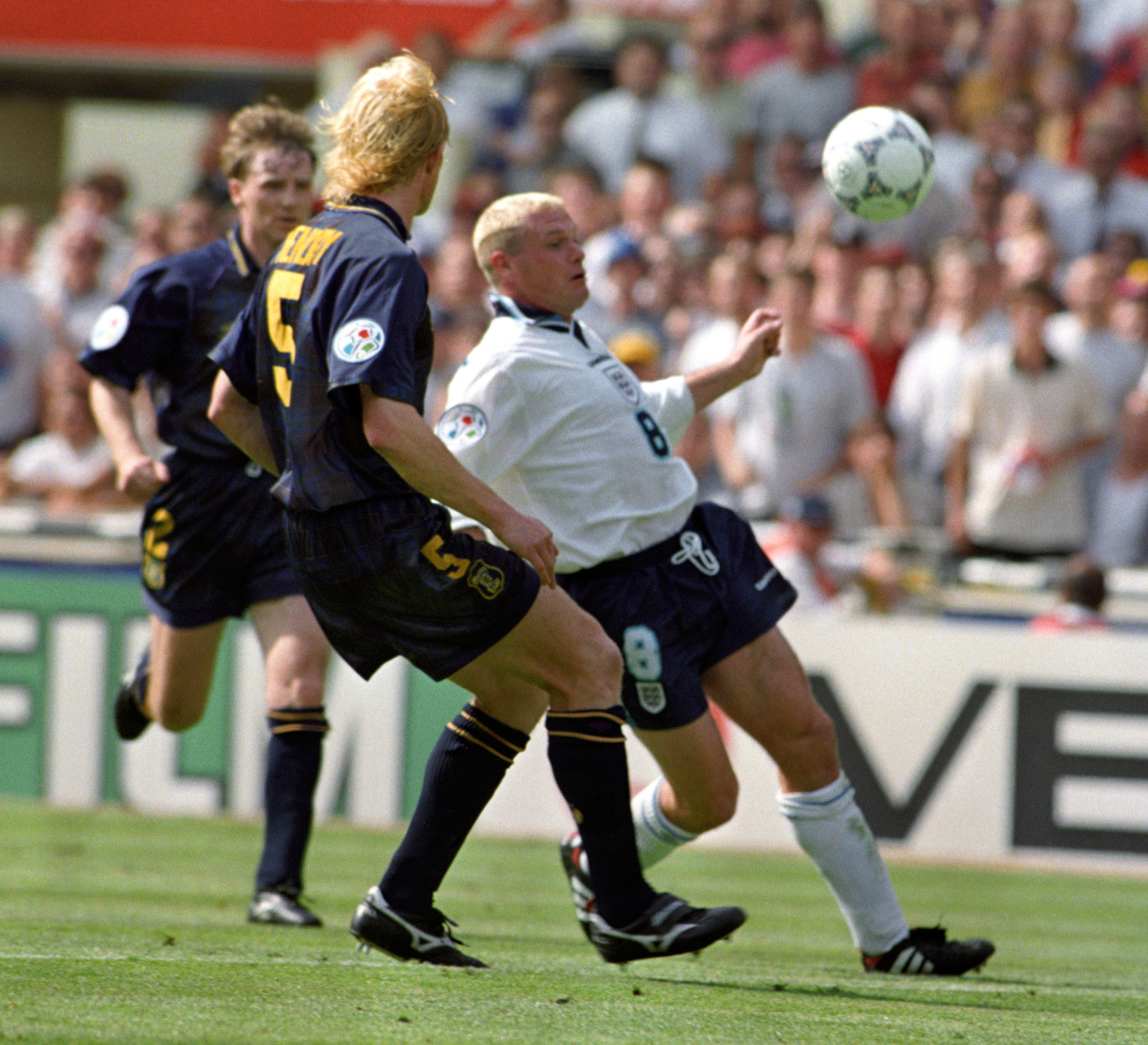 “Until I do that, I can’t really be compared to him at the moment.”

Grealish had a terrific international break, starting and starring in all three internationals against Ireland, Belgium and Iceland.

He looks a shoo-in now for England’s Euros squad barring injury – and is confident he can handle high-pressure matches.

The 25-year-old added: “I’ve got to stay level-headed and know now there’s going to be a bit of pressure on myself. A lot of eyes are going to be on what I’m doing on and off the pitch.

“I’m old enough and wise enough now to control myself. But with the pressure on the pitch, that’s what I love.

“All these big games, there are certain people it can affect, but I just thrive off it.

“I absolutely love the big games and I love the pressure that comes with it.” 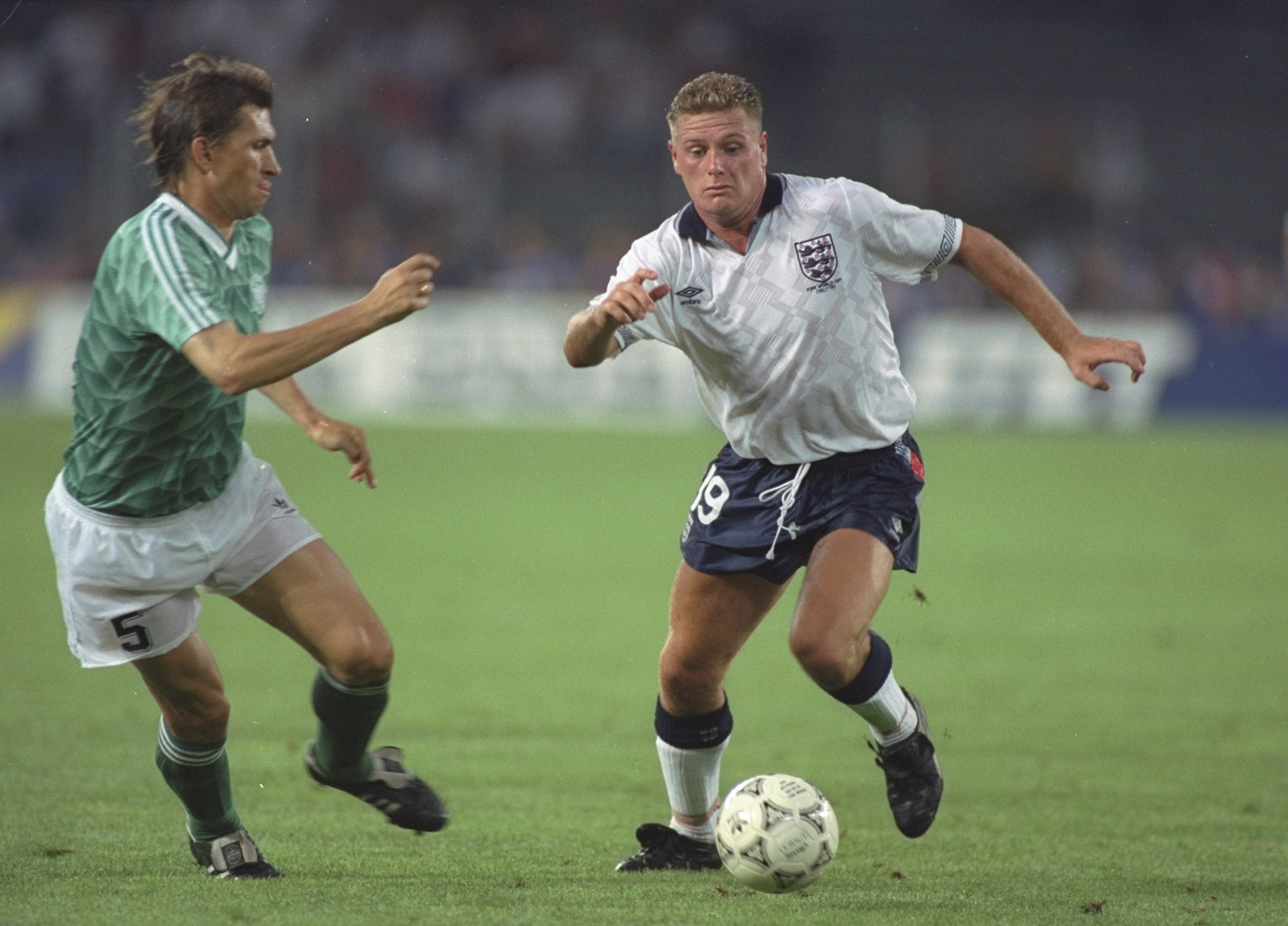 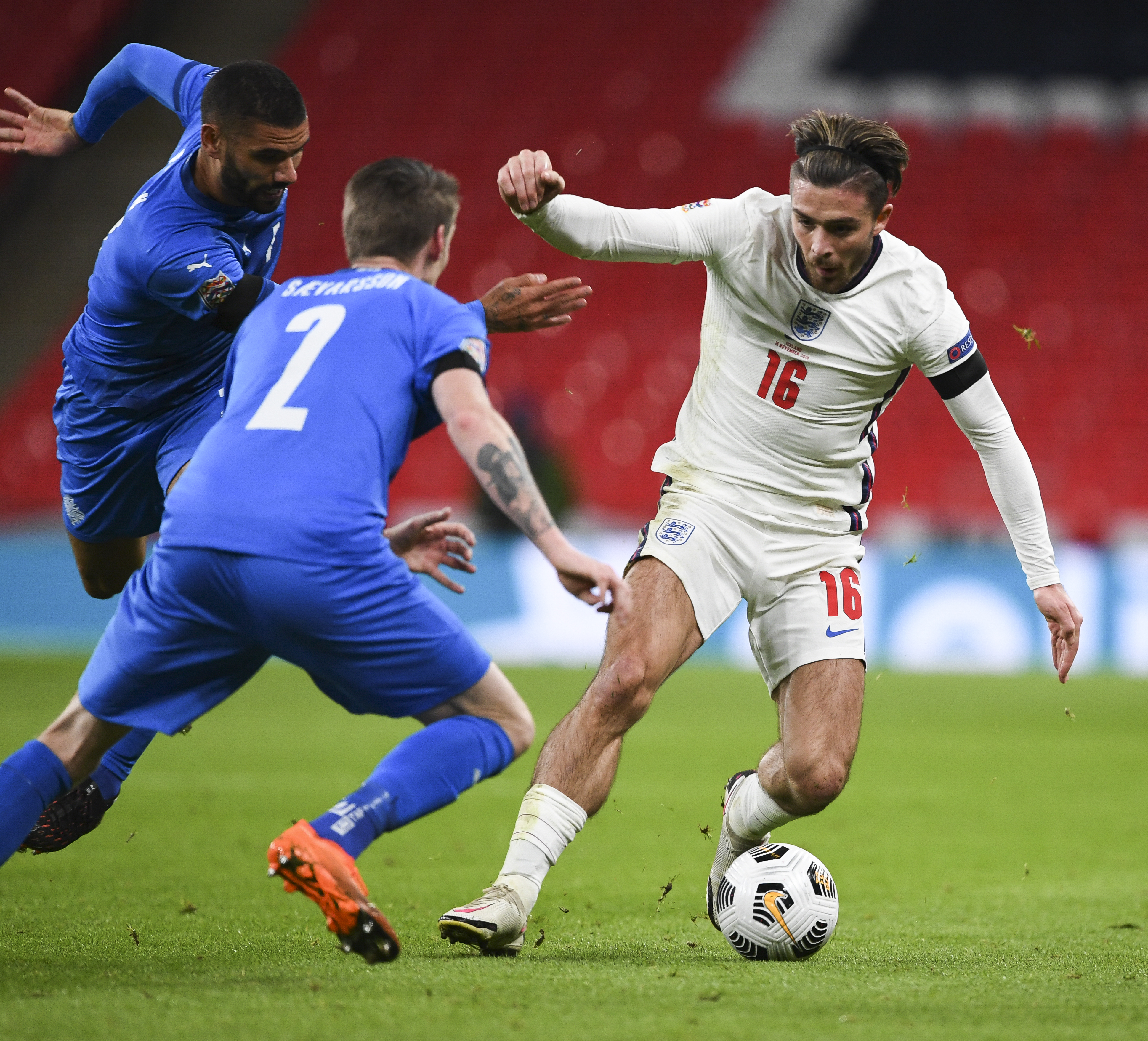