Home » Lifestyle » England went into the 1950 World Cup as favourites, but a surprise loss to USA stunned football and a Brazilian legend

England went into the 1950 World Cup as favourites, but a surprise loss to USA stunned football and a Brazilian legend

PERHAPS the most amazing result in World Cup history is that 7-1 collapse that Brazil suffered at home to Germany in the 2014 semi final.

But there is another game, also on Brazilian soil, in the same city of Belo Horizonte, that comes into contention – England’s 1-0 defeat to the United States in 1950. 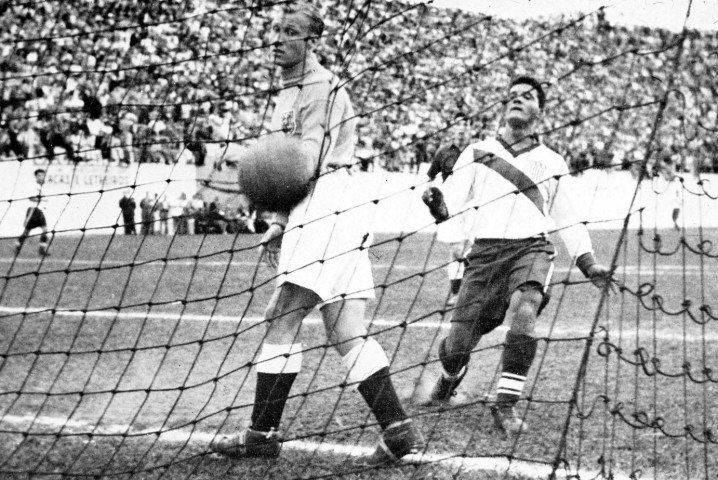 That match, perhaps the biggest upset in the history of the game, celebrated its 70th anniversary on Monday.

England were playing in their first World Cup – and going into the tournament they were seen as one of the favourites.

They were the seeded team in their group. Brazil coach Flavio Costa flew over to see them win 1-0 away to Scotland two months before the tournament – a massive undertaking at the time.

“I was very impressed with England,” he told me many years later.

“Our football is improvised, and English football is more organised. This made a big impression on me.”

Zizinho, chosen as the best player of that World Cup, recalled that “Flavio Costa came back saying wonderful things about the England team. And then England lose to the United States! My God, this can’t happen!”

The loss to the United States appears to be one of those games when the ball would simply not go in.

Countless chances were missed, Frank Borghi in the US goal had the game of his life and the decisive moment came from a rare break out. But the game did not immediately result in England’s elimination.

The USA were England’s second opponents. They had to travel inland to Belo Horizonte for the game, and the bumpy pitch at the Independencia stadium may not have helped their cause. 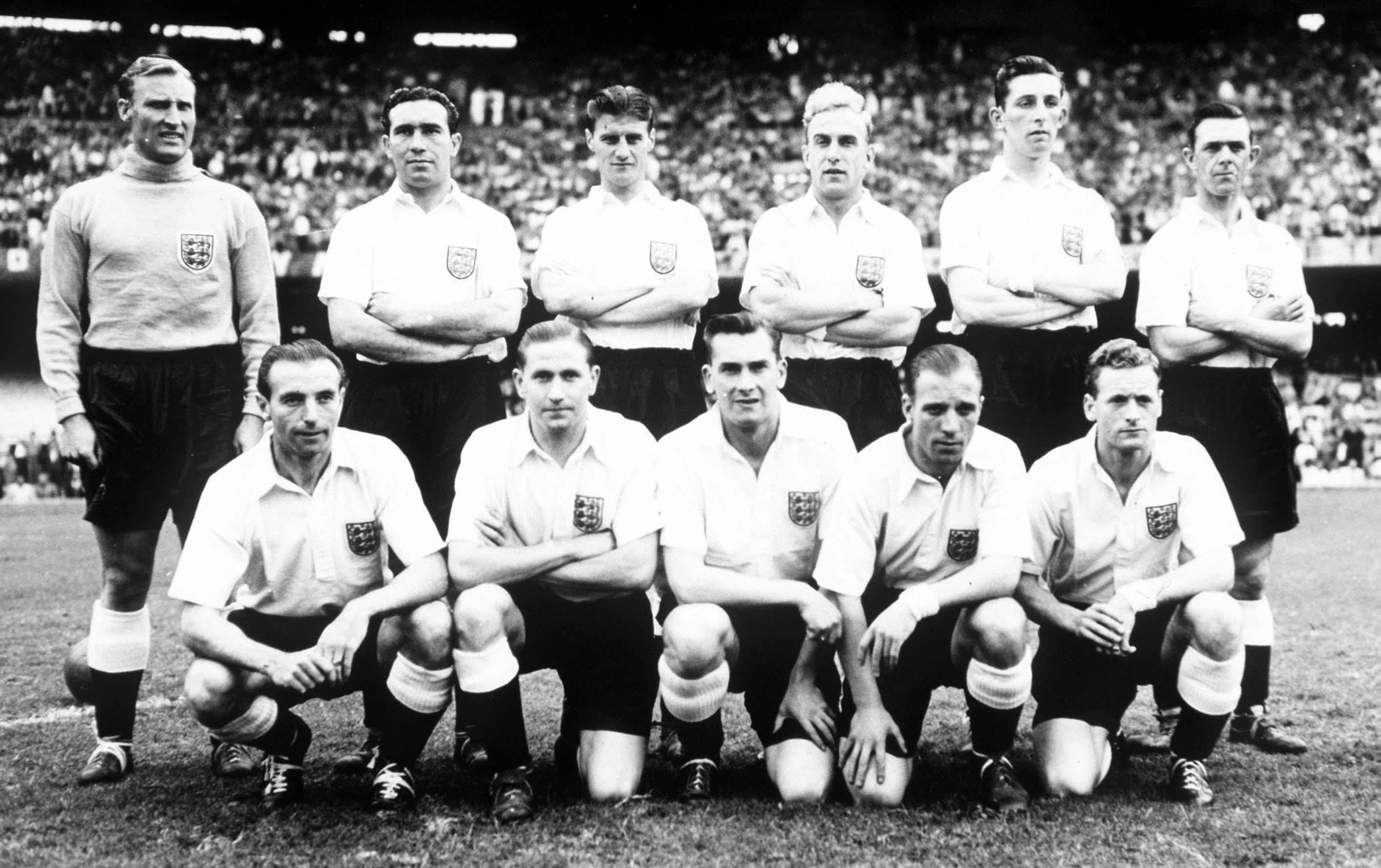 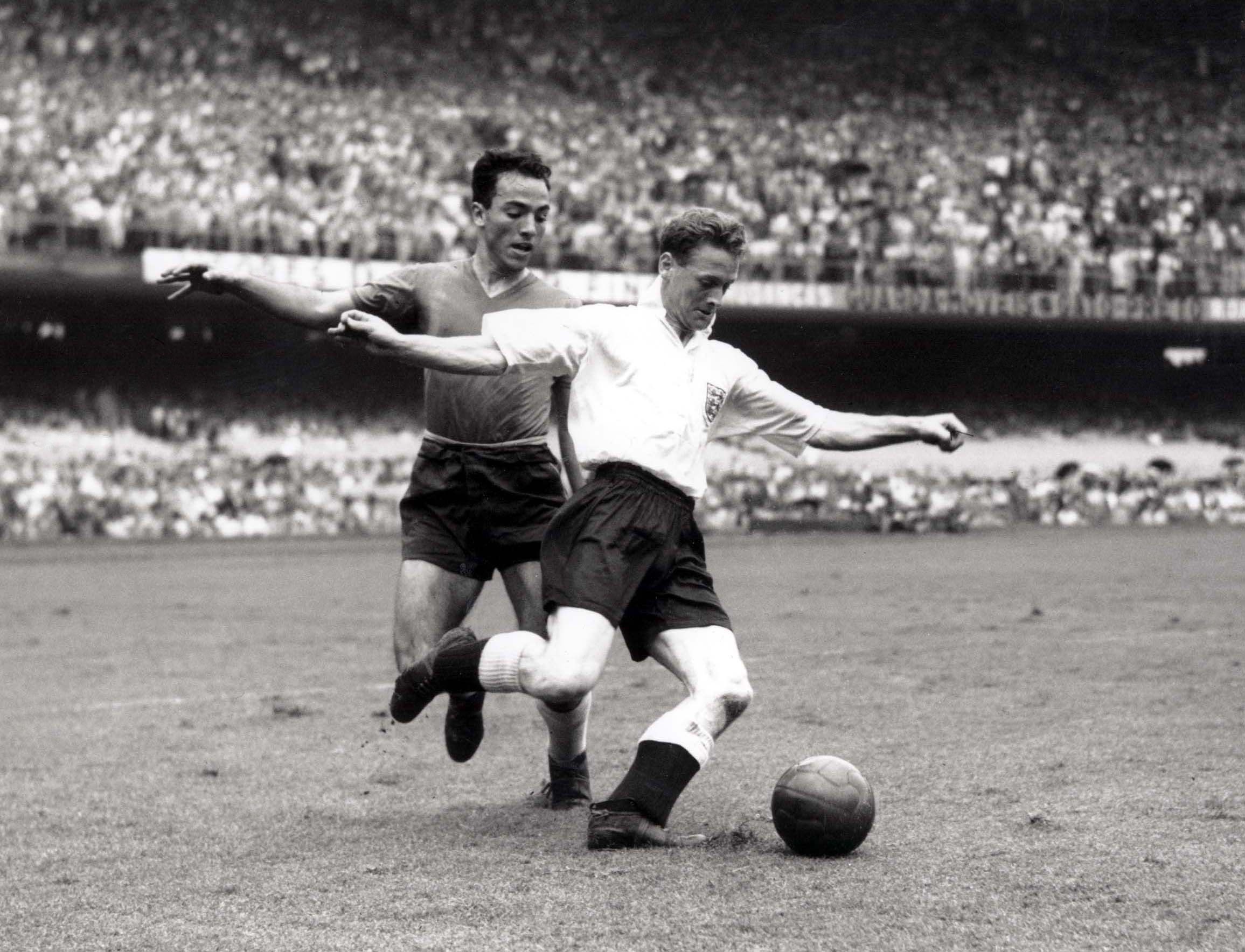 But this was not an excuse they could use for their other games.

IT STARTED SO WELL…

England began and closed their campaign in the immaculate, newly built Maracana stadium. And they started with a win, beating Chile 2-0 with goals from Stan Mortensen and Wilf Mannion.

They would not score again in the competition. After losing to the USA they returned to Rio to face Spain.

A win would mean that the two sides would play off for a place in the final pool. But England went down to another 1-0 defeat. The Brazilians were amazed.

GREAT PLAYERS, BUT NO HEART

“The England team that came here was spectacular,” the late Zizinho told me.

“It had some wonderful players. I remember Tom Finney, Stanley Matthews, a centre forward whose name I forget [probably a reference to Mortensen], Billy Wright in the midfield, Ramsey, who went on to be the England coach. It was an excellent team. But they didn’t have it here,” he said, pointing to his heart.

“The desire to grit their teeth, score a goal and win the game. The team was lacking something. It was a machine – a machine with no heart.” 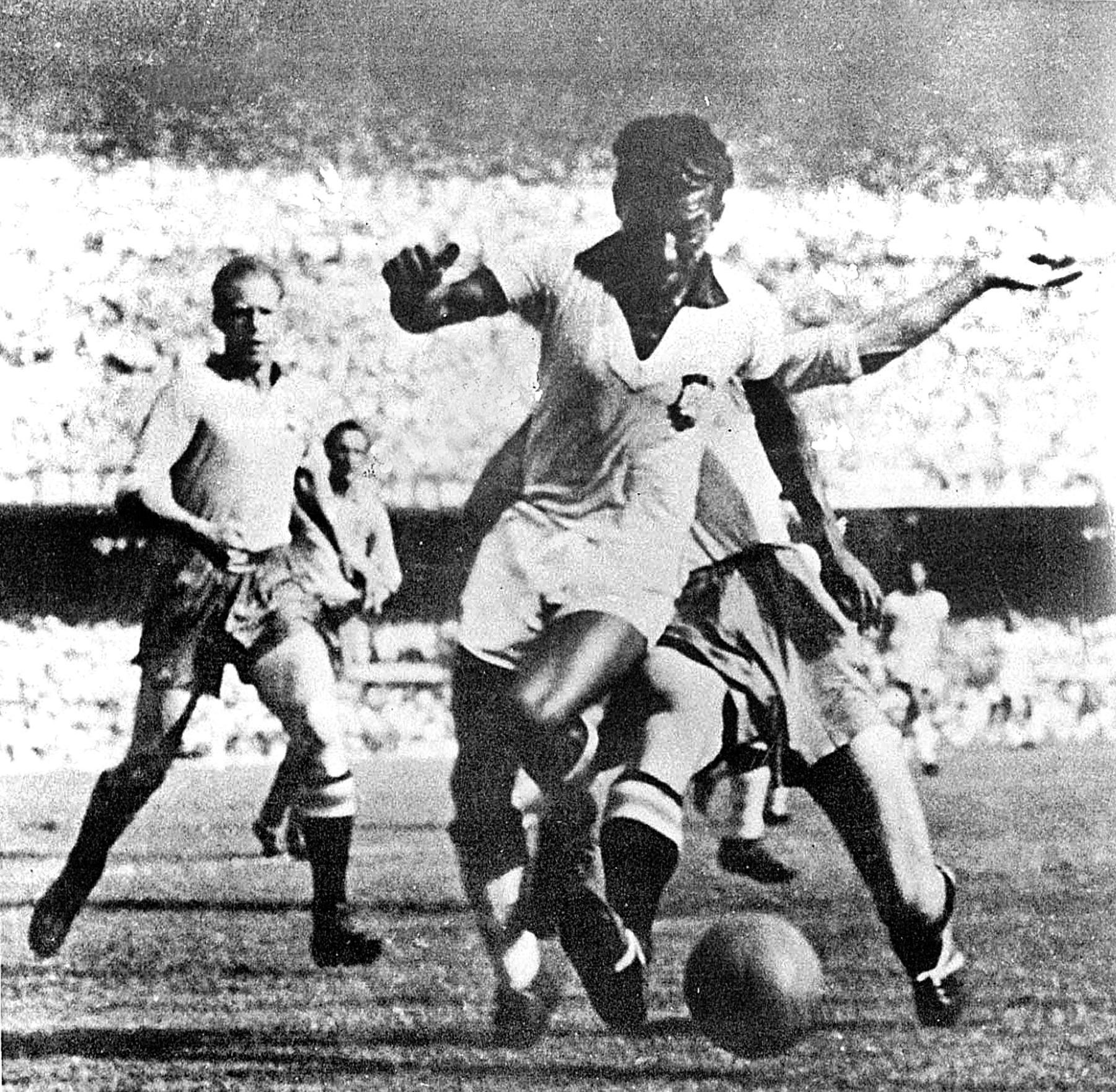 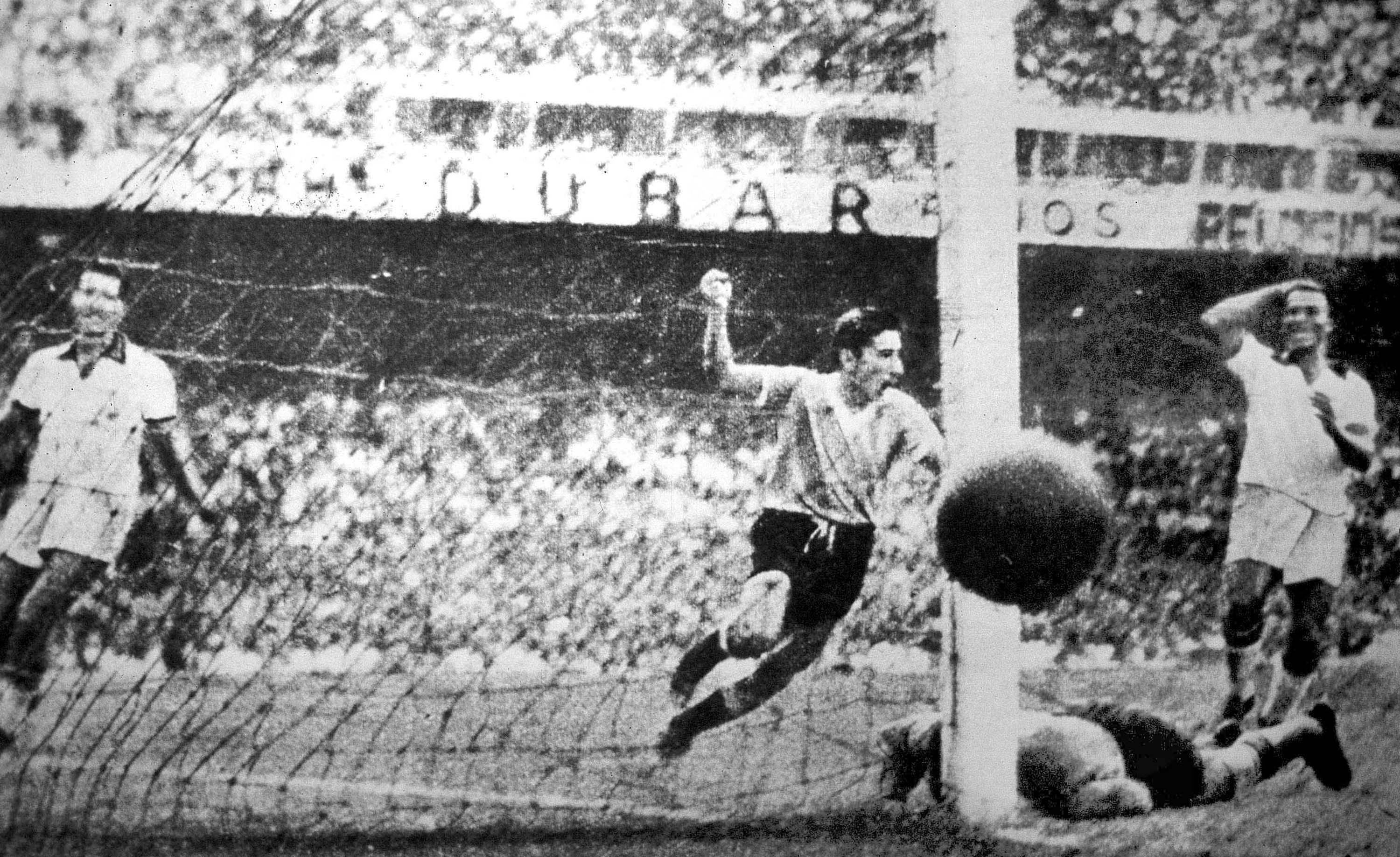 Perhaps it is just as well that England did not get past the Spanish and make it through to the final group stage.

When Brazil met Spain, Zizinho and company ran riot, cruising their way to a 6-1 win while the Maracana crowd mocked the losers with a song about bullfighting.

It could be, then, that the 1-0 defeat to Spain saved England from a second humiliating scoreline in the 1950 World Cup – leaving just the shock defeat to the USA seventy years ago on Monday.