CHRIS WOAKES says England’s bowlers will need at least two weeks full-on practice to be ready for a Test match.

All-rounder Woakes has been keeping as fit as possible during lockdown and recently ordered a bike to spin around the country lanes near Birmingham. 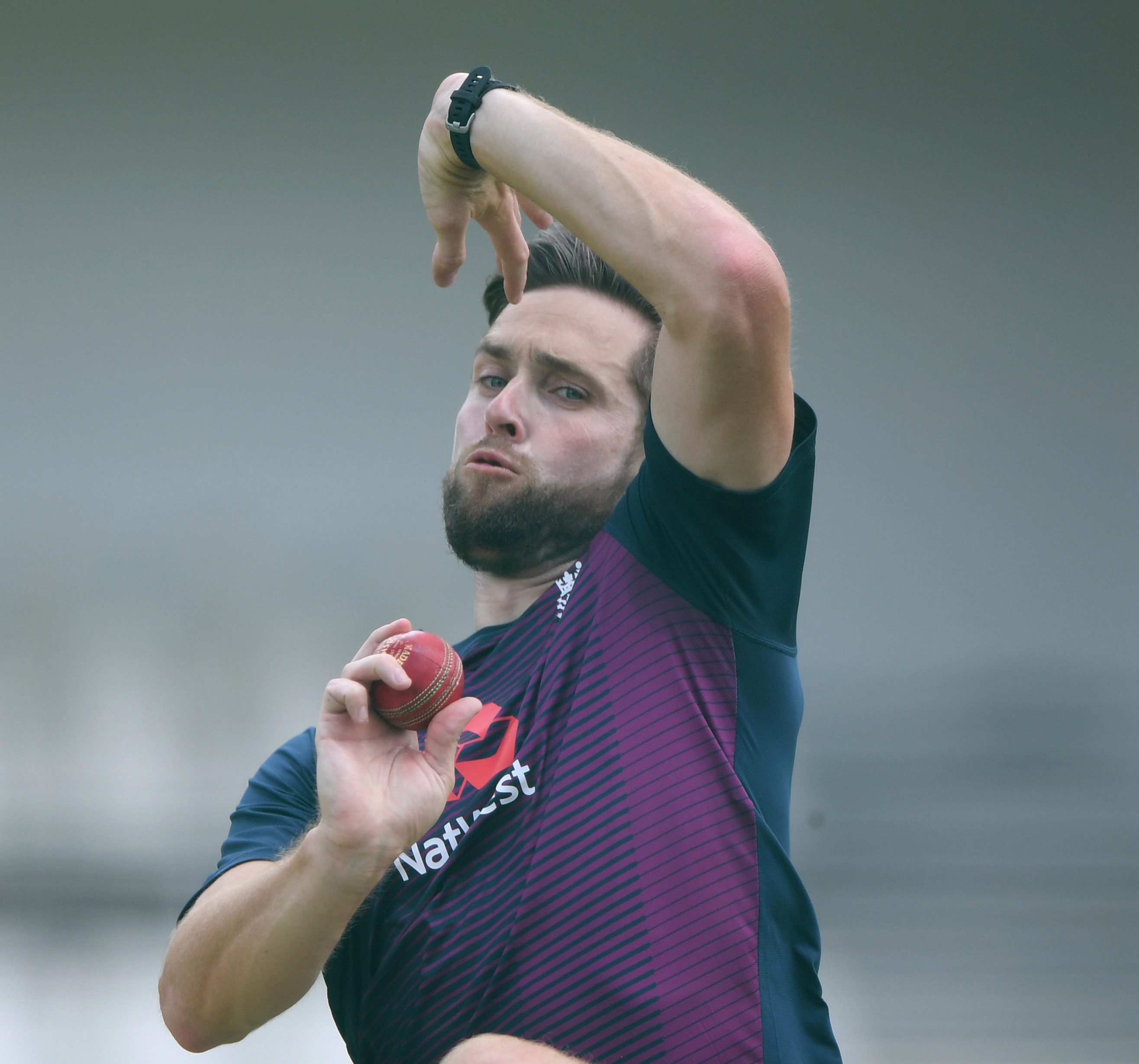 But he has not been able to bat or bowl and the 31-year-old knows there is no substitute for overs in the middle.

As the ECB management board meets today to discuss plans for how the cricket season might look, Woakes expects to enter a world of the unknown when him, team-mate James Anderson and the other players eventually strap on their pads.

He said: “It’s going to be tricky because, leading into a Test match, you usually like to have two or three Championship games under your belt.

“But it’s likely to be hard to get those in. So it will be a case of getting as much load as possible, depending on government advice.

“Ideally, we’d had a three-week block to get overs into the legs and be strong enough to bowl 20 overs-a-day in a Test match. But that might not be possible, either. So I think two weeks would probably be the minimum to get some form of load into the bodies before having to steam in.”

The controversial new Hundred event seems certain to be held over until 2021 – it is not inconceivable it could eventually be canned altogether – but the ECB remain hopeful all England’s scheduled matches against West Indies, Australia, Pakistan and Ireland can be played.

Woakes added: “It will be strange to get back with the team in these social-distancing times. I think coming out of this will feel strange for everyone. You almost can see the world not being the same again.

“So cricket will change a bit, won’t it? On our tour of Sri Lanka that was cut short, we tried our hardest not to make contact with each other and not shake hands. But it was quite easy to forget and accidentally do something we told ourselves we weren’t going to do.

“What about the normal interaction of the dressing-room – people being very close, communal showers, all those sorts of things? They’ll all have to be discussed before we get back to the norm.

“What if saliva on the ball is not allowed. I try to use sweat as much as possible rather than putting my hands in my mouth – just from a hygiene point of view. But it could potentially change the way the ball swings.

“The guys have started to think about playing behind closed doors and would be happy to do that. It would give the public something to watch and hopefully entertain some people.

“In a dream world, everyone would be tested and you’d know if you’d had it or not. But there are people we’re depending on who need tests – as sports people, we can’t demand them.”

Woakes admits it has crossed his mind the bug that swept through the England camp in South Africa at Christmas might have been Covid-19.

He explained: “You do look back and wonder, I suppose. Obviously, we have no idea whether it was or it wasn’t. My symptoms during that time – I was stuck in a hotel room for nearly a week – were more gastro and diarrhoea.

“But there were flu-type symptoms as well. So who knows? Of course, it has crossed our minds.”