ENGLAND could reportedly lose out on holding the Euro 2020 finals to Russia as UEFA look to host the tournament in just one country.

UEFA had to delay the tournament until 2021 due to the coronavirus pandemic and are adamant it will still go ahead, according to The Mirror. 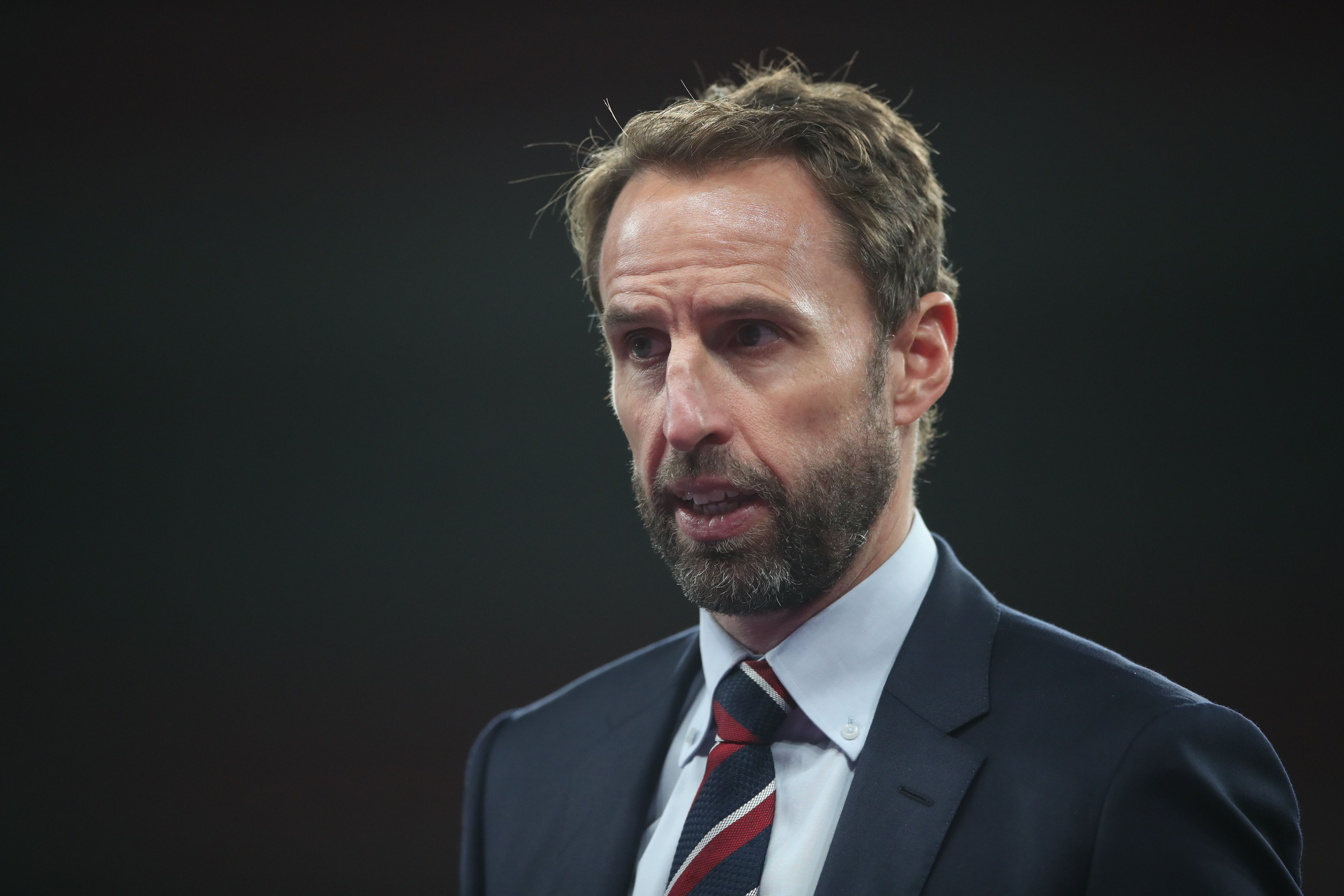 President Aleksander Čeferin has insisted that the competition must go ahead as it 'would bring positive energy to the people'.

To ensure it can go ahead safely they are said to be thinking about changing the format of the Euros.

Initially, UEFA had planned to play the tournament over 12 nations – including England.

England were due to host the group matches for Gareth Southgate’s men at Wembley plus also some of the latter stages, including the final next summer.

But with the high rise in coronavirus cases in the country this now seems unlikely.

This would be a huge blow to England, who had been hoping they could thrive off the spirit of the home crowd in the Euros, as they did in 1996.

Boss Gareth Southgate was also keen for the competition to be held in England.

He was part of the the Three Lions squad in 1996 and missed the crucial penalty in the semi-finals against Germany.

Russia have been touted as potential hosts due to their relatively low number of cases and their successful handling of the World Cup in 2018.

This is a far cry from last year when they faced expulsion from the tournament due to alleged inconsistencies in anti-doping data.

Suprisingly, Azerbaijan has also been thrown into the hat but that would be unrealistic due to their ongoing military conflict with Armenia.

At this present time nothing has been decided by UEFA, who are said to be making contingency plans in the light of the latest setbacks.