Home » Lifestyle » Everything will be disinfected for Premier League restart including the GRASS.. just don’t ask me how – The Sun

Everything will be disinfected for Premier League restart including the GRASS.. just don’t ask me how – The Sun

MOST football people have a view on resuming action so let me make one thing 100 per cent clear.

The first and guiding Premier League principle is that it will only recommence when it is safe to do so. 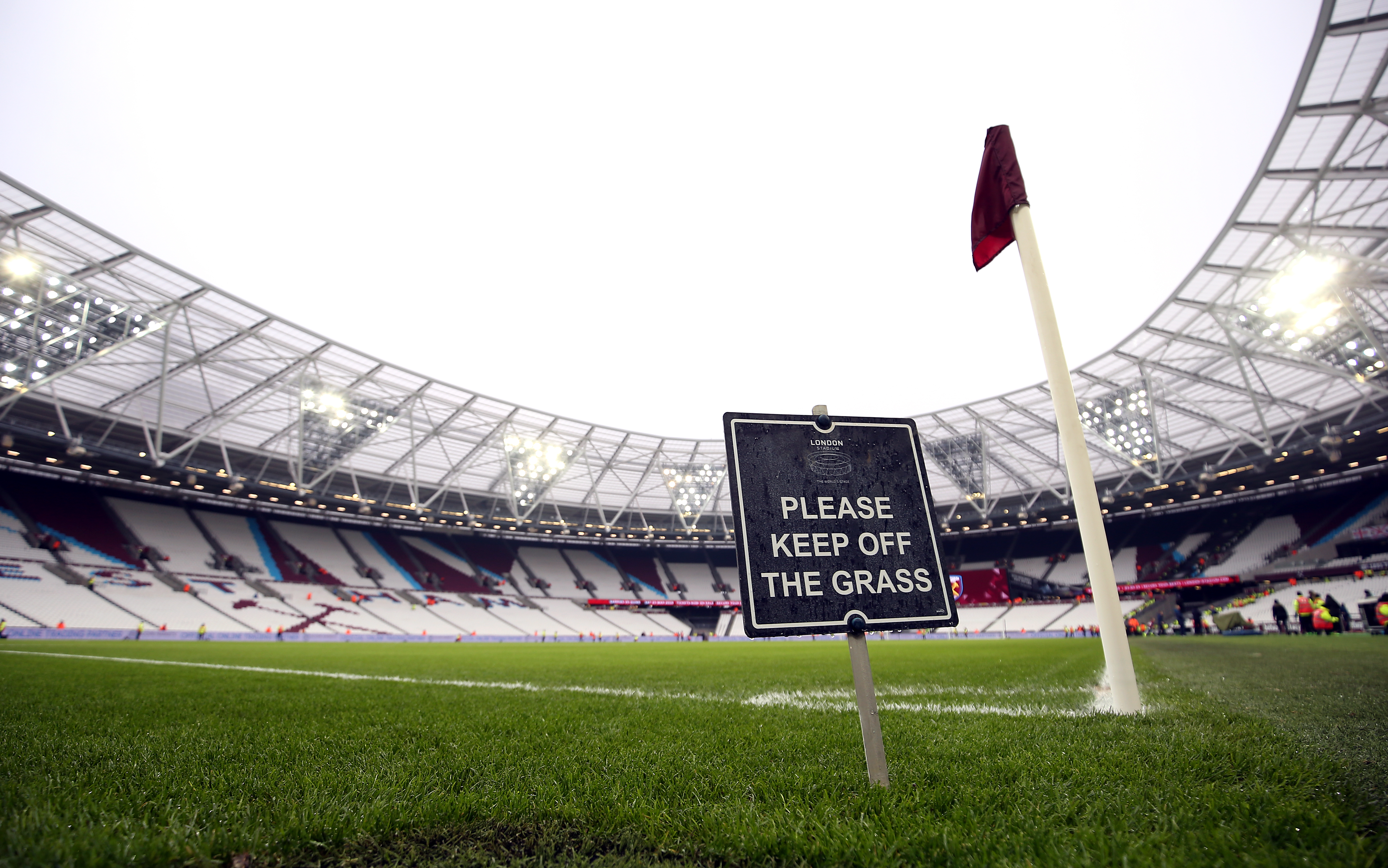 Whatever you might be told, all 20 clubs are united in this objective.

And it’s the first matter we must get right before we consider when the whistle will blow for kick-off on the final part of the most unfortunate season in football history.

Last week I spoke to all the West Ham players, mainly to assure them their health and well-being is our primary concern, top of the agenda in relation to any agreement to return to training or playing games. There will be no compromises.

They needed to know our board will not ask them to do anything we would not ask of our own children or family.

We pledged to adopt the health and safety protocols to the letter and go above and beyond them if necessary.

We will also make our decisions together in a transparent way.

The Premier League prides itself on unity.

Its extensive proposals to recommence training have been put forward for approval to the Government, Public Health England and the players.

All 20 clubs agree players, managers and medical staff are the key stakeholders in these discussions.

We have plans in hand just to get the squad fit, then to start collective training.

But there are no plans yet to restart the league as the playing protocols have not been agreed by the clubs, players or 20 club doctors.

I do know though many of the docs are furious about a leaked document based on their anonymous feedback.

That helped no one and was in danger of eroding trust among them at a time we need unity.

We need open and frank debate but privacy is vital in the build-up to the time decisions have to be announced. Out-of-context leaks cause problems.

Protocols deal with Government guidelines on:

Currently, David Moyes’ squad are in individual training stage and then, in time, will move to small group training, which may commence if the Government lift the lockdown.

We await to see what the PM will announce on Sunday.

If lockdown is lifted and Government and PHE give us permission to resume non-contact training, there are to be new rules for players and staff.

This includes not sharing cars, to limits through to the time a small group training session should last (75 minutes) and standing two metres away from each other.

In this phase, tackling is prohibited but passing and shooting is allowed.

We will also need to disinfect the corner flags, goalposts and even the grass — although how remains a mystery as that usually kills it. 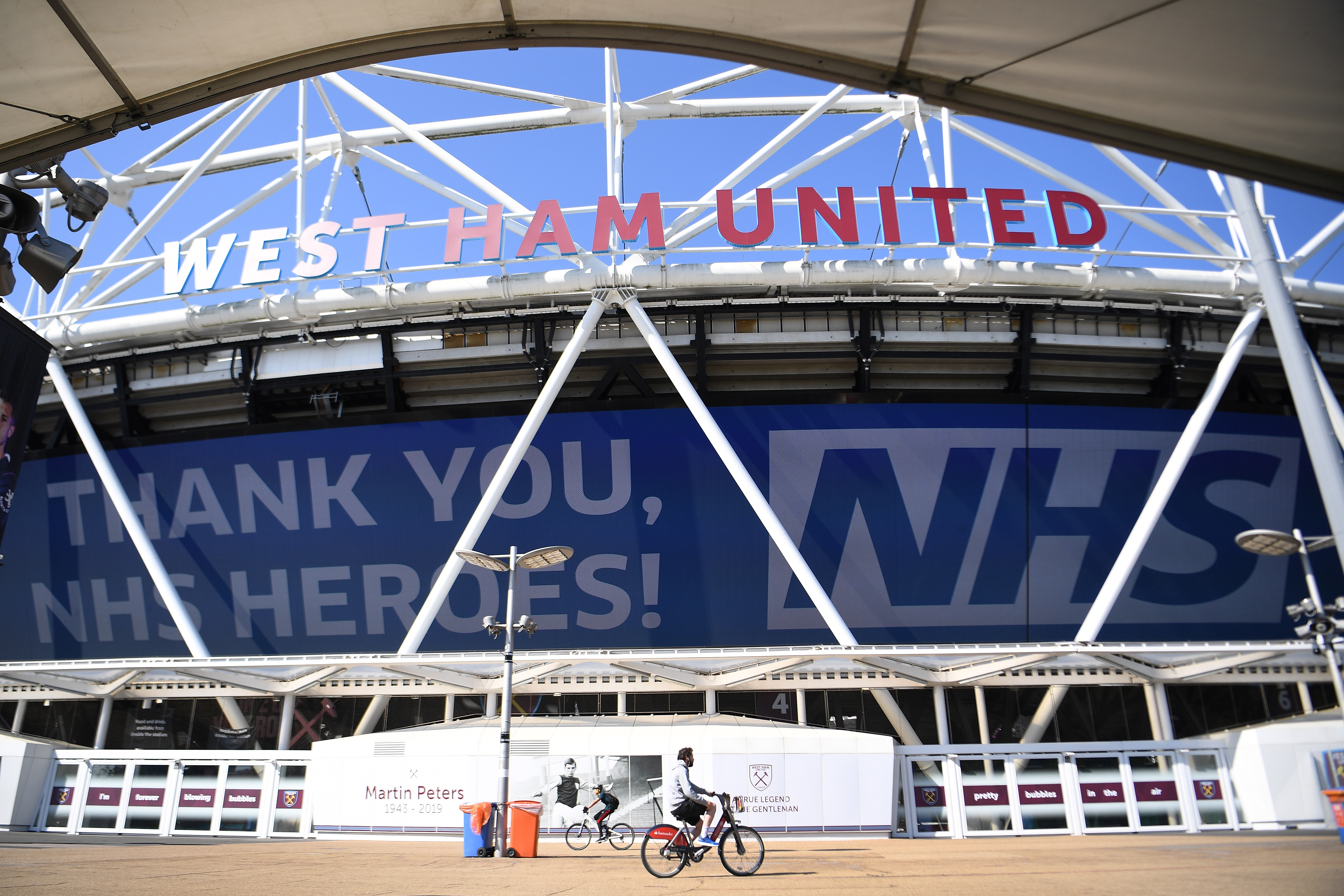 There is no hiding, either, we are a long way from moving to non-contact training to actually playing competitive games.

And before we do, every club will have to produce a Covid-19 operational policy to be agreed by the Board and communicated with every player and staff member.

This document is not being prepared to duck liability or about asking players to waiver any rights.

It’s simply about getting everyone to sign up to the protocols and agree to abide by them, to ensure the environment is safe to train.

Our club is moving quickly and our players have already undergone cardiac screening and blood tests. The bottom line is our players have three main points yet to be fully resolved. They are:

Players want it to be their choice whether they turn out or not, letting them decide should they have personal issues, such as living at home with a vulnerable adult or young children.

Fundamentally, I agree with this position. But in the event of a relegation battle some clubs might not be able to have the luxury of giving a choice to their players.

How would any club feel if an absence of one or two top men was an element in relegation?

It might not seem fair to play without them, but neither would it be fair to force players to play if they have genuine concerns about doing so. What is reasonable to one club may end up unfair to another.

Neutral grounds for the rest of the season falls bang into that category.

The games will look and feel very different and there’s no getting away from the fact the final nine rounds of matches will be played in unusual circumstances.

We will all need to make compromises and I think we’re all willing to make them."

Clubs on the brink are understandably concerned about giving up home advantage, let alone playing without their vital 12th man — their supporters. The will to play is the essence of every club and player but they want a level playing field.

Then what happens if we restart the league and have to stop again?

There could be a second lockdown or even a club so crippled by coronavirus it can barely turn out a first XI let alone field the projected five subs.

Or imagine a player on the way to a game who appears to have an unquenchable cough but can’t be tested on the day of the match? Does he play or not? Would it be ‘cough stops play’?

The top teams in the PL want to sort out the title, the European places, while the lower clubs are facing real uncertainty.

If they go down after agreeing to all the changes put forward, what are they getting relegated into?