Clara’s face is clearing up.

Ewan McGregor’s daughter Clara walked another red carpet in Los Angeles on Wednesday, revealing that the scars on her face from a recent dog attack are healing quite nicely.

The 25-year-old actress, who appears in the new film “The Birthday Cake” — and is credited as a co-producer on it — has been attending events to promote the mob movie this week despite her injury. (Her father plays one of its leads). 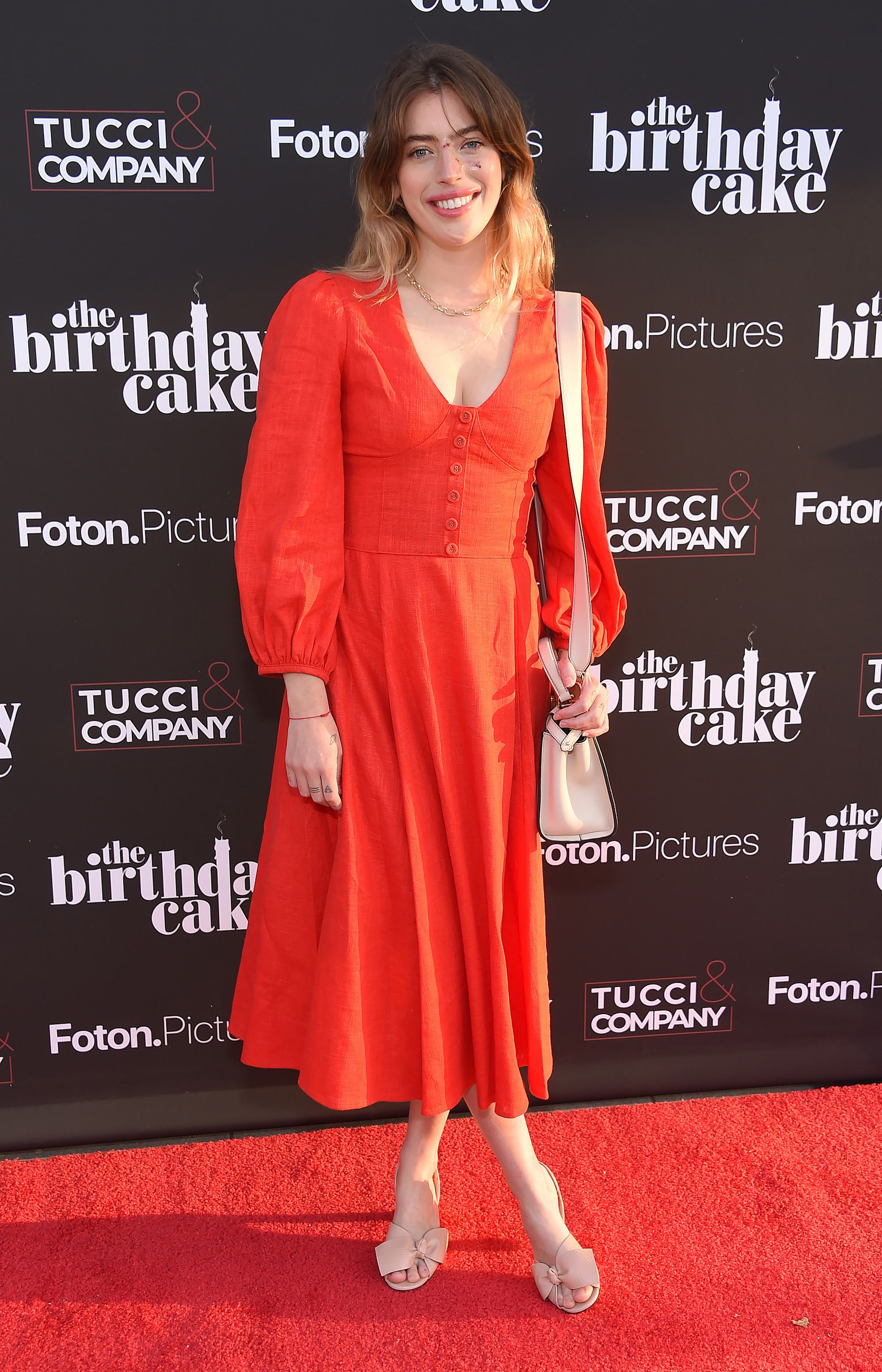 At Wednesday’s premiere in Beverly Hills, Clara donned a long red dress and nude heels with a matching purse. In photos from the step-and-repeat, she confidently flashed a smile.

Clara made her first red carpet appearance following the dog bite on Sunday, sharing on Instagram that same day that she had been at the hospital only 30 minutes prior to the event. 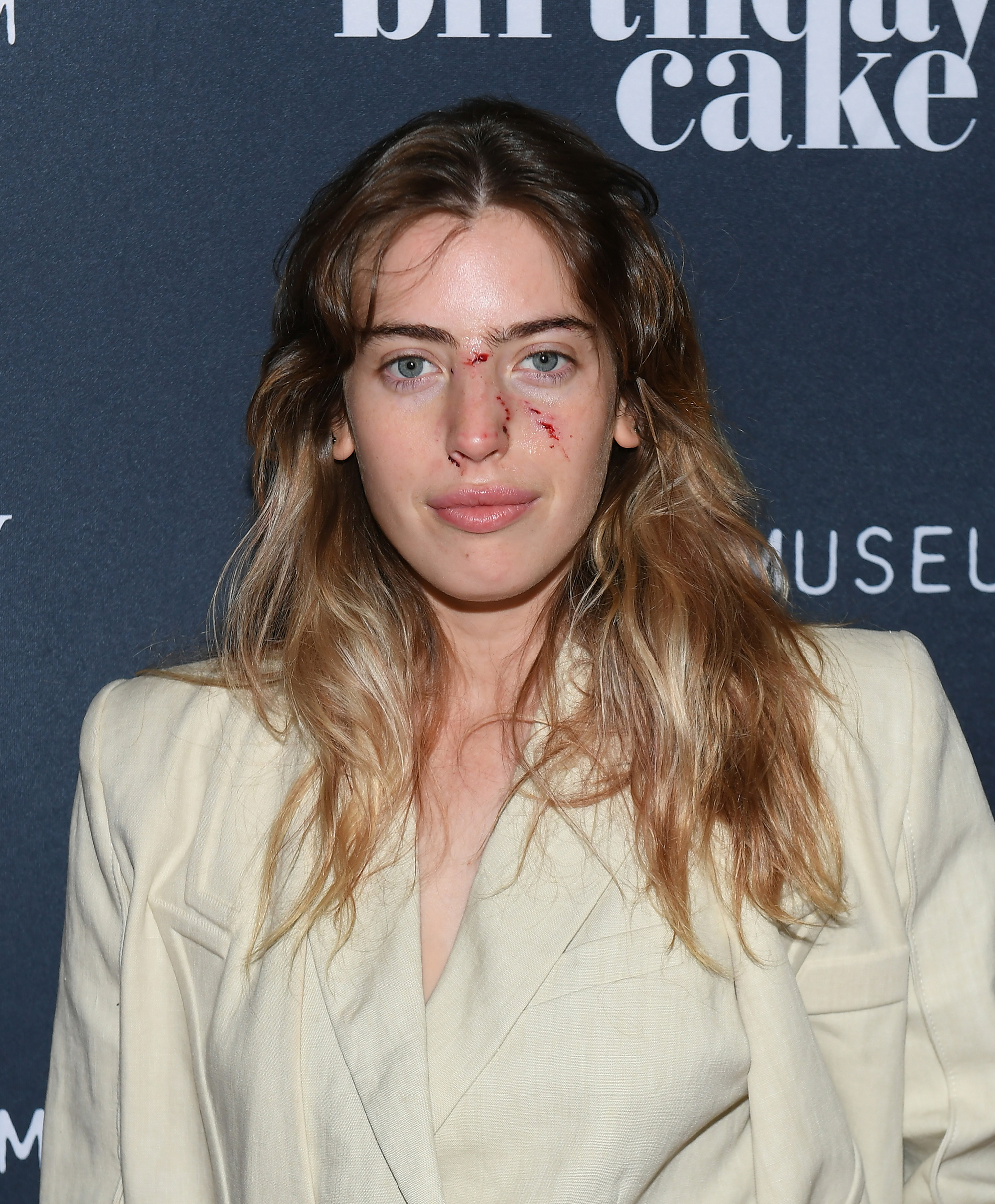 “When a dog bite lands you in the ER 30 mins before the red carpet😅 thank you @themobmuseum for having us, @thebirthdaycakemovie comes out in theaters and on VOD June 18th!” she captioned a series of photos, including one of the actress in the hospital.

Her famous pals immediately praised Clara for walking the carpet despite the scary incident.

On her Instagram Stories on Wednesday, Clara even banked a few selfies showcasing her in-progress healing.